German Airline Condor Flugdienst GmbH has selected the A320neo Family to modernize its Single-Aisle-fleet. The agreement will cover 41 aircraft, via lease and via direct purchase. The aircraft will be powered by Pratt & Whitney engines.

“Following Condor’s earlier decision to order the A330neo for its long-haul network, we are double grateful the airline has now also selected the Airbus A320neo Family to modernise its single-aisle-fleet following a thorough evaluation process. We are proud of such a strong vote of confidence and welcome Condor as a future all-Airbus operator,” says Christian Scherer, Chief Commercial Officer and Head of Airbus International.

"After we will have replaced our entire long-haul fleet with state-of-the-art 2-liter aircraft by the beginning of 2024, it is the logical next step for us to modernize our short- and medium-haul fleet as well. With our new A320neo and A321neo aircraft, we are consistently developing our fleet and ourselves as a company, and also taking care of our own aspiration to enable responsible and at the same time comfortable travel with significantly reduced CO2 emissions, significantly lower fuel consumption and less noise," says Ralf Teckentrup, CEO of Condor.

By operating the A320neo and A330neo aircraft side by side, Condor will benefit from the commonality economics these two aircraft Families offer. Condor has been operating the A320 for more than 20 years on its network in Europe. The new A320neo fleet will feature the Airbus Airspace Cabin, offering passengers the highest level of comfort.

At the end of June 2022 the A320neo Family had totalled more than 8,100 orders from over 130 customers. Thanks to modern engines and improved aerodynamics, the A320 Family models reduce fuel burn and CO2 emissions by at least 20% compared to its previous generation competitor as well as 50% noise reduction. Since its Entry into Service six years ago, Airbus has delivered over 2,300 A320neo Family aircraft contributing to 15 million tons of CO2 saving. 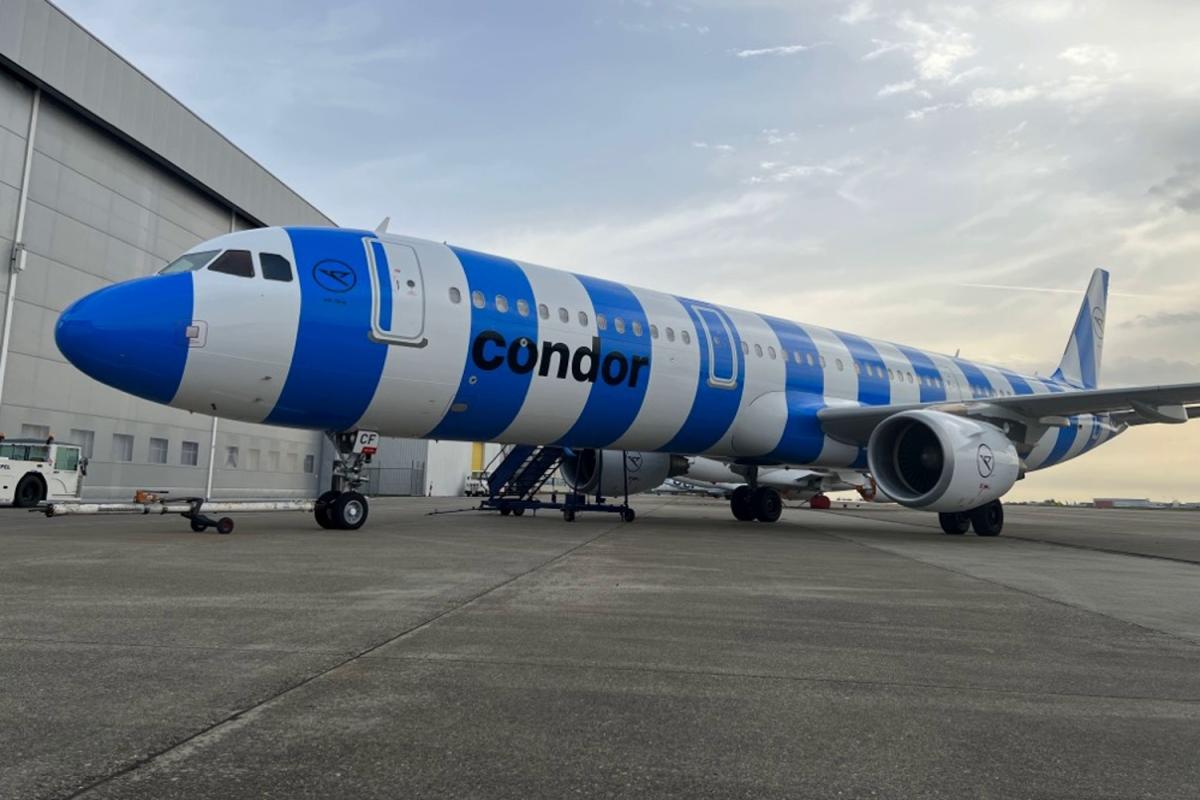 CondorCondor flies to Iceland for the first time 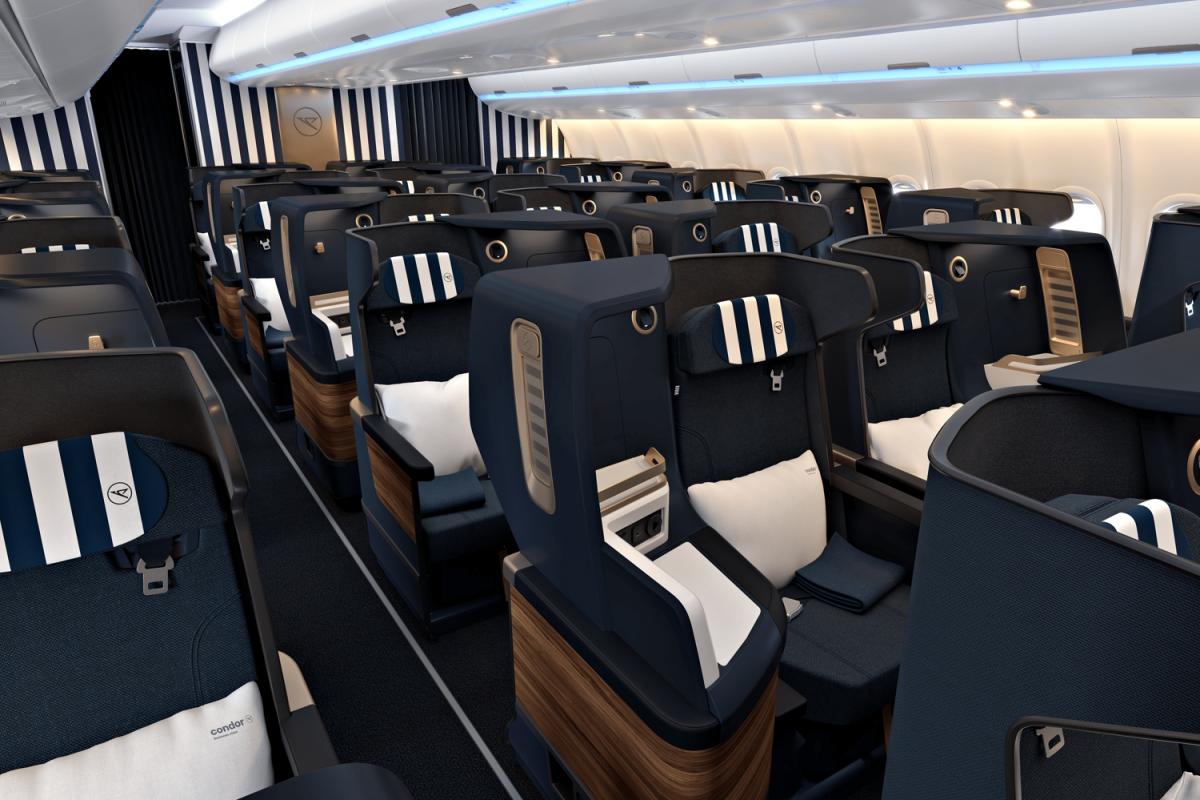 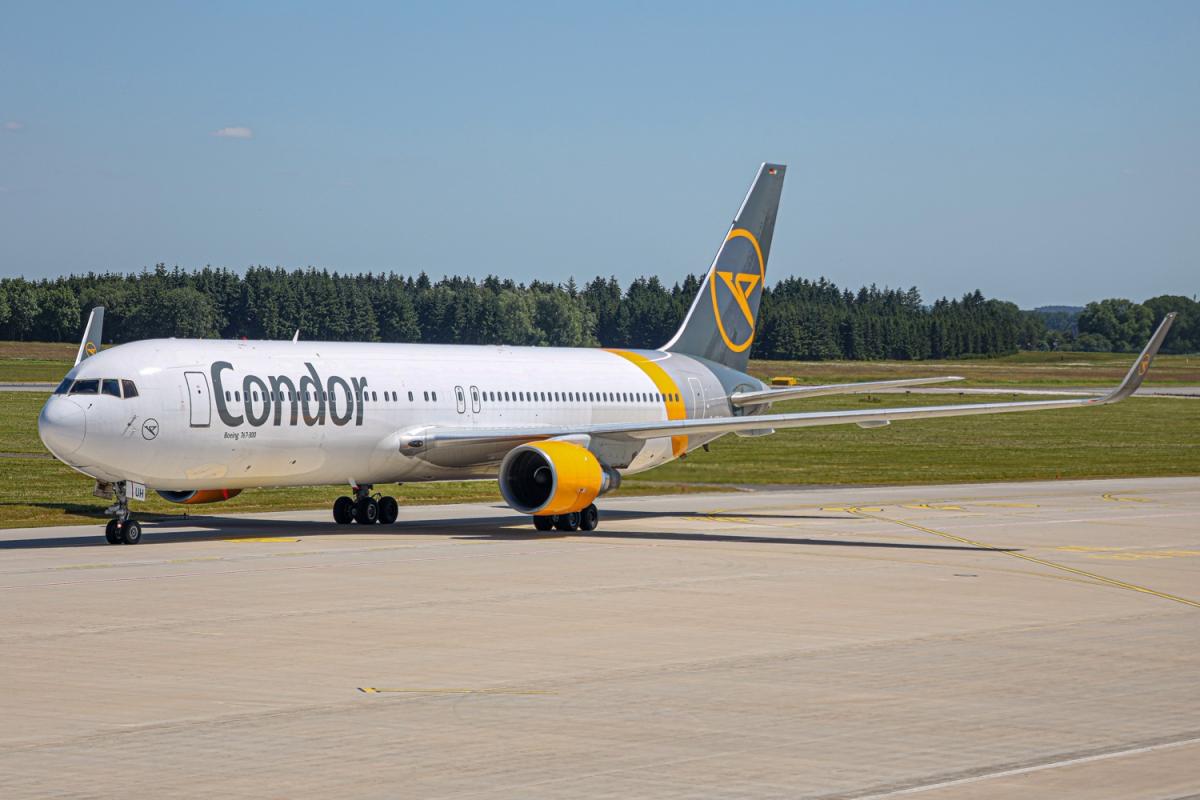 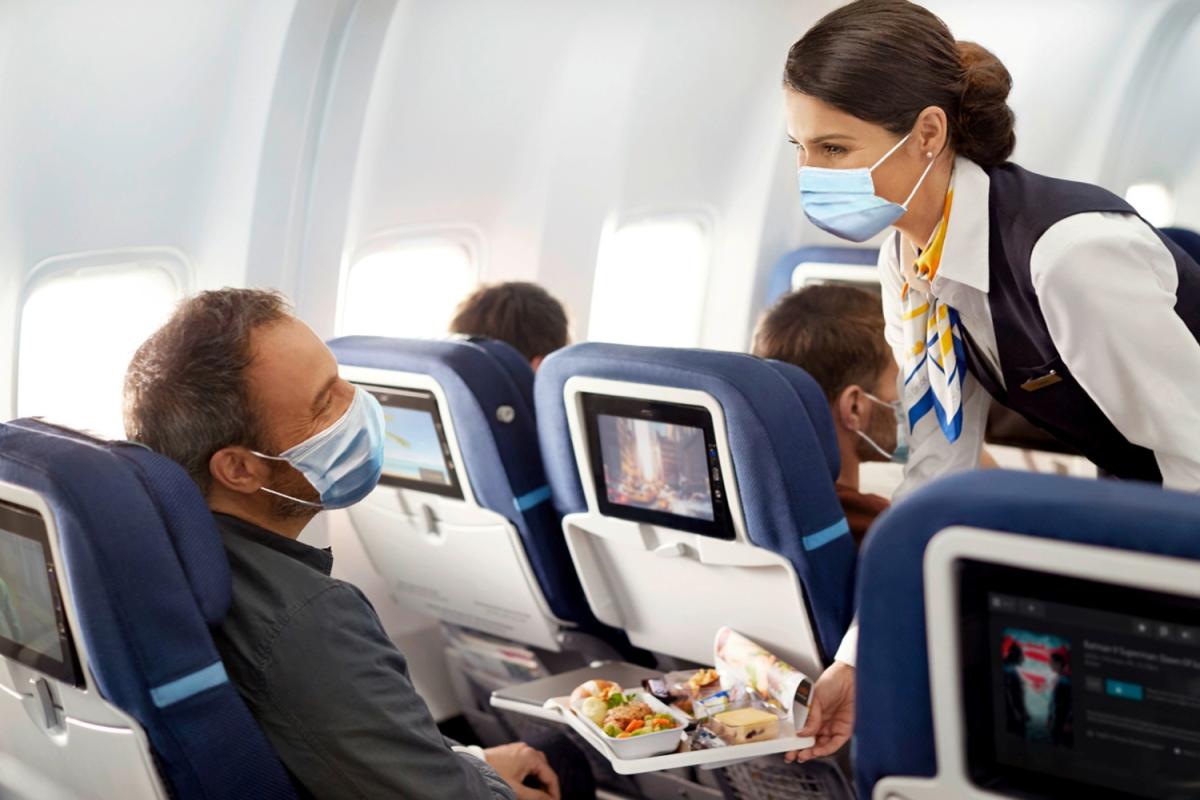 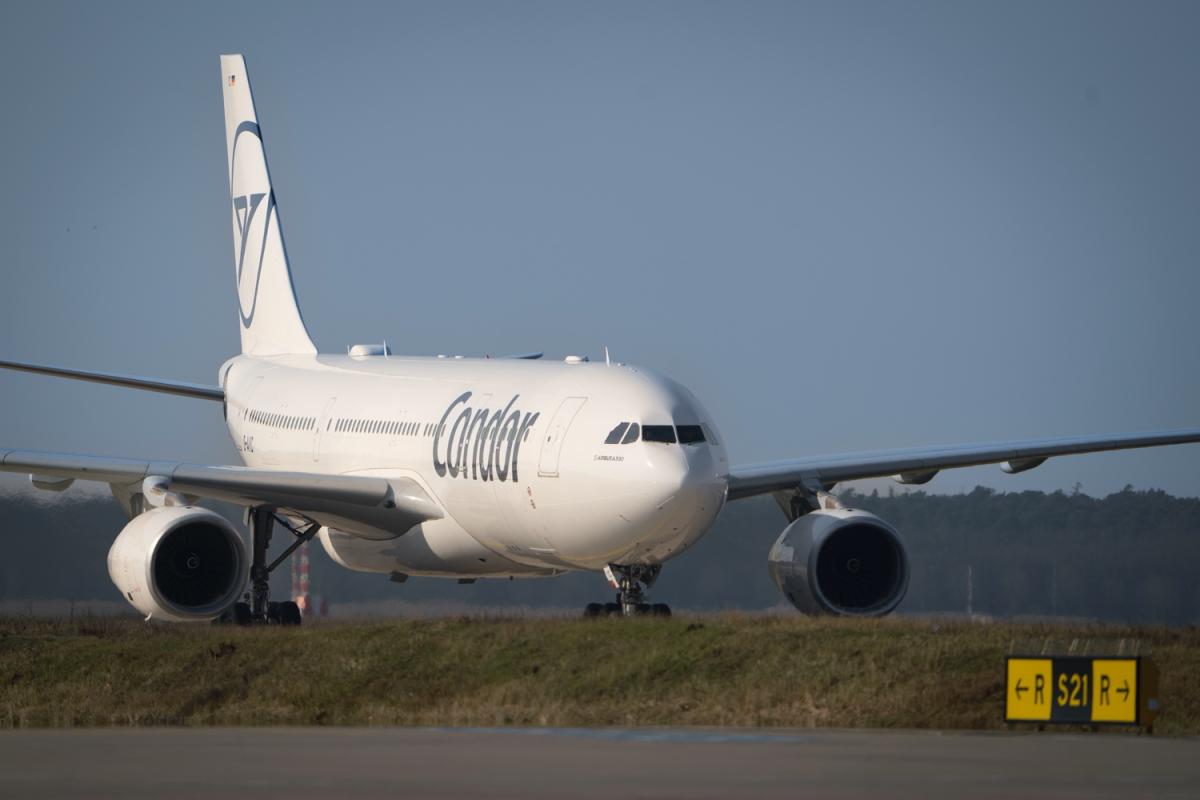 CondorCondor A330-200 takes off on long-haul routes 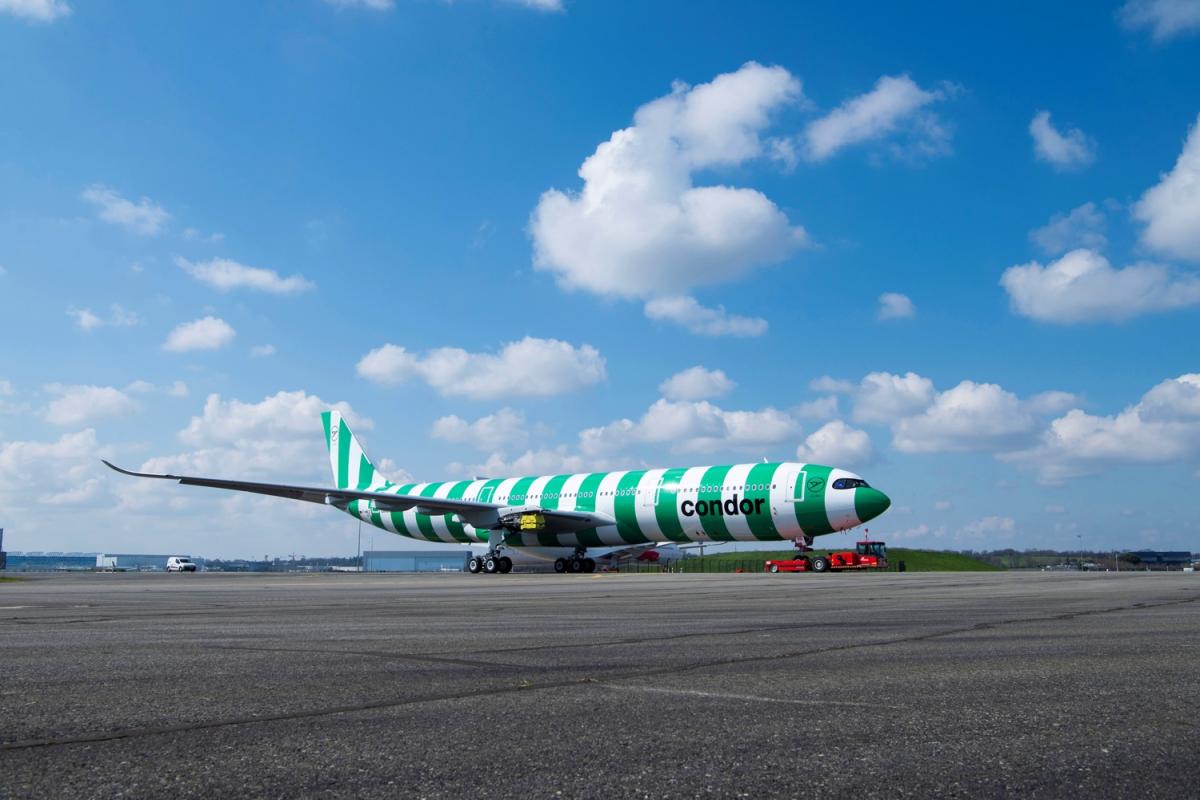 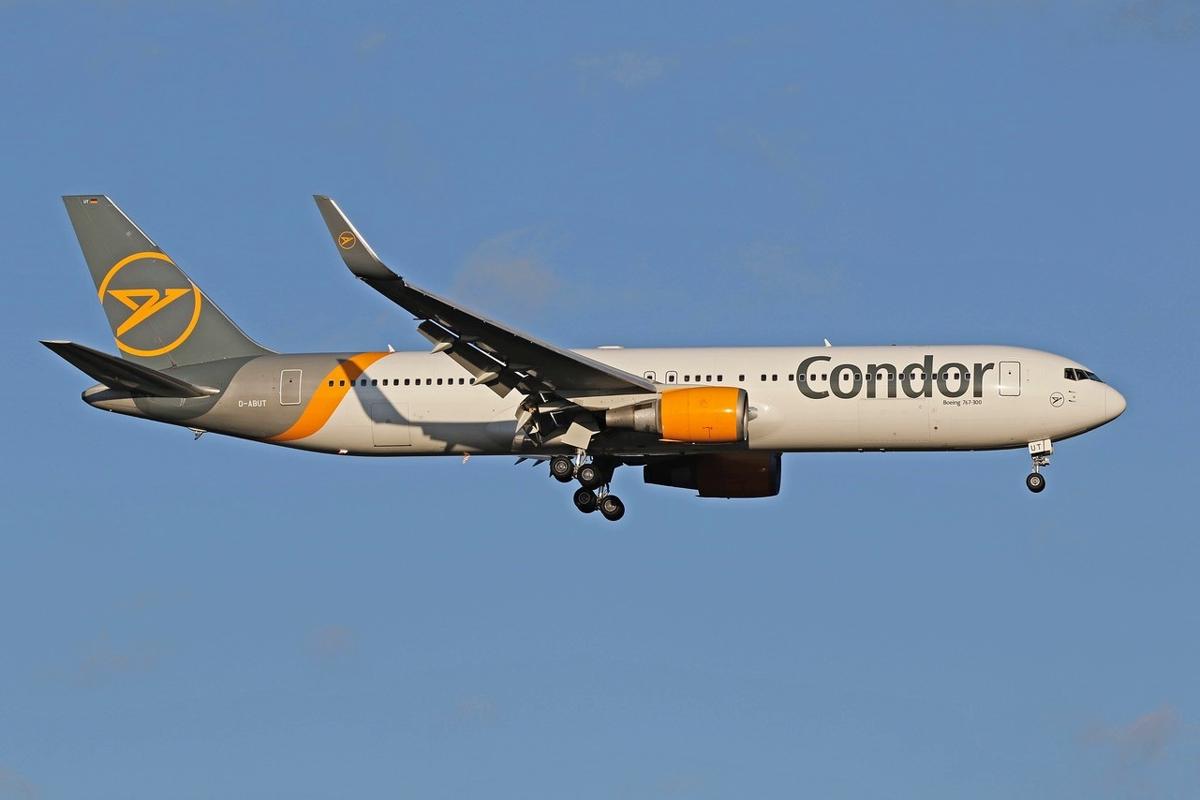 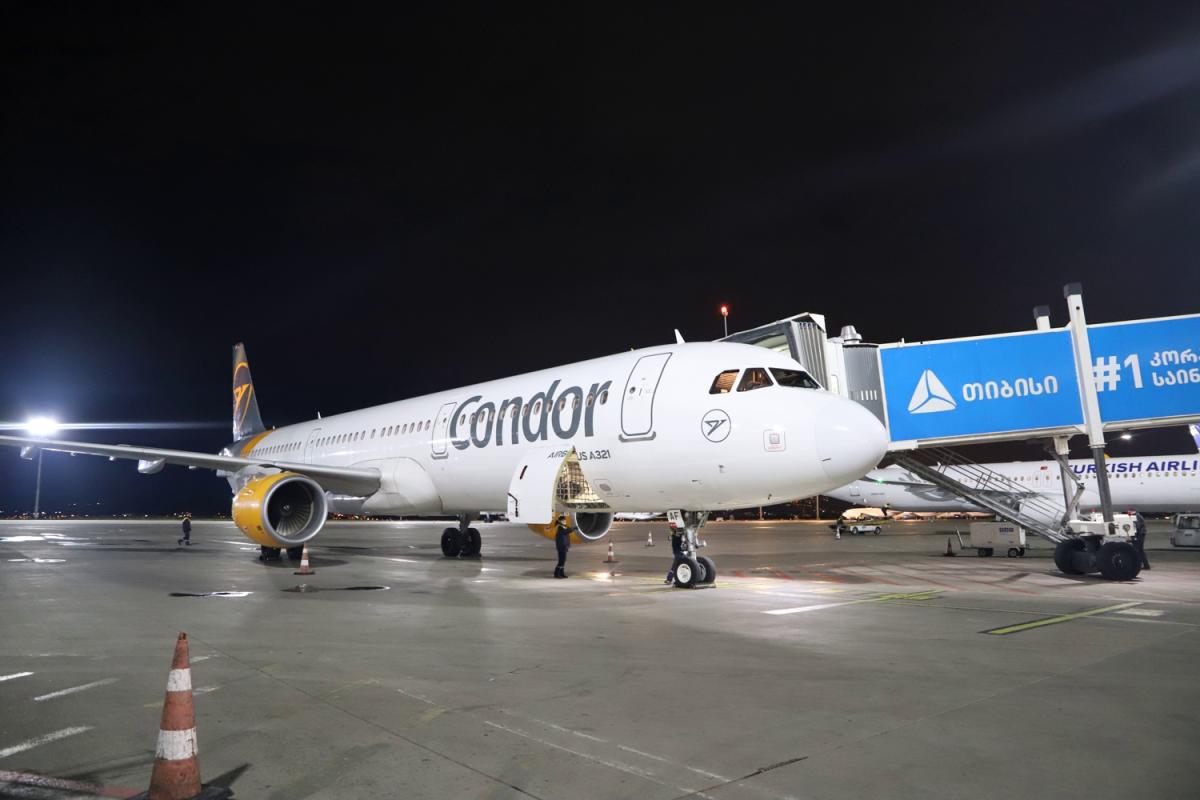