flydubai, the Dubai-based airline, announced today the launch of flights to Namangan from 24 September with a twice-weekly service, becoming the first UAE carrier to offer direct flights from Dubai. The addition of flights to Namangan makes it the third point in Uzbekistan including Samarkand which launches on 20 September, and the capital, Tashkent.

Flights to Namangan International Airport (NMA) will operate from Terminal 2 at Dubai International (DXB) on Wednesdays and Saturdays. With the launch of operations to Namangan, flydubai grows its network in Central Asia to seven points, enabling passengers from the UAE and the GCC to explore more of the region.

After Samarkand and Tashkent, Namangan is the third largest city in Uzbekistan and has established its importance as a trade and craft centre. Situated in the Fergana Valley, it is well-known for its ancient sites, traditional craftsmanship and magnificent architecture.

The airline operates flights to seven destinations in Central Asia including Almaty and Nur-Sultan in Kazakhstan, Bishkek in Kyrgyzstan, Dushanbe in Tajikistan as well as Namangan, Samarkand and Tashkent in Uzbekistan. 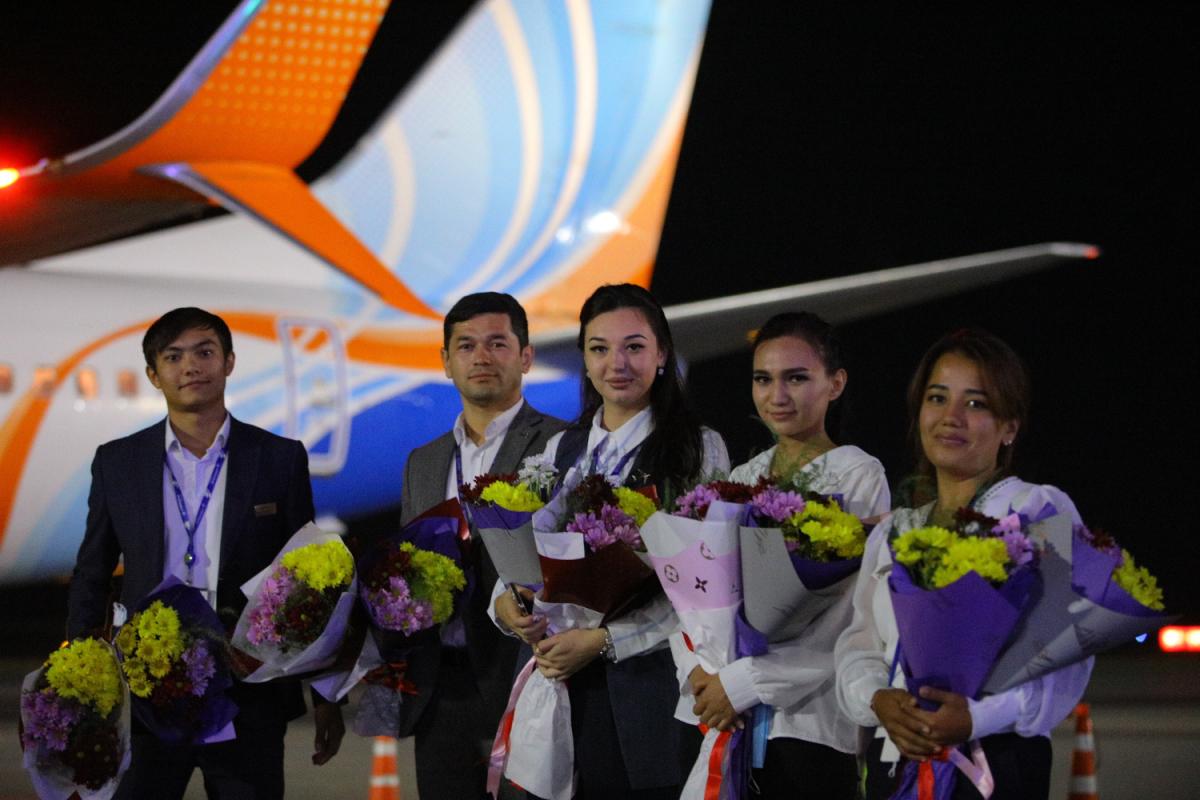 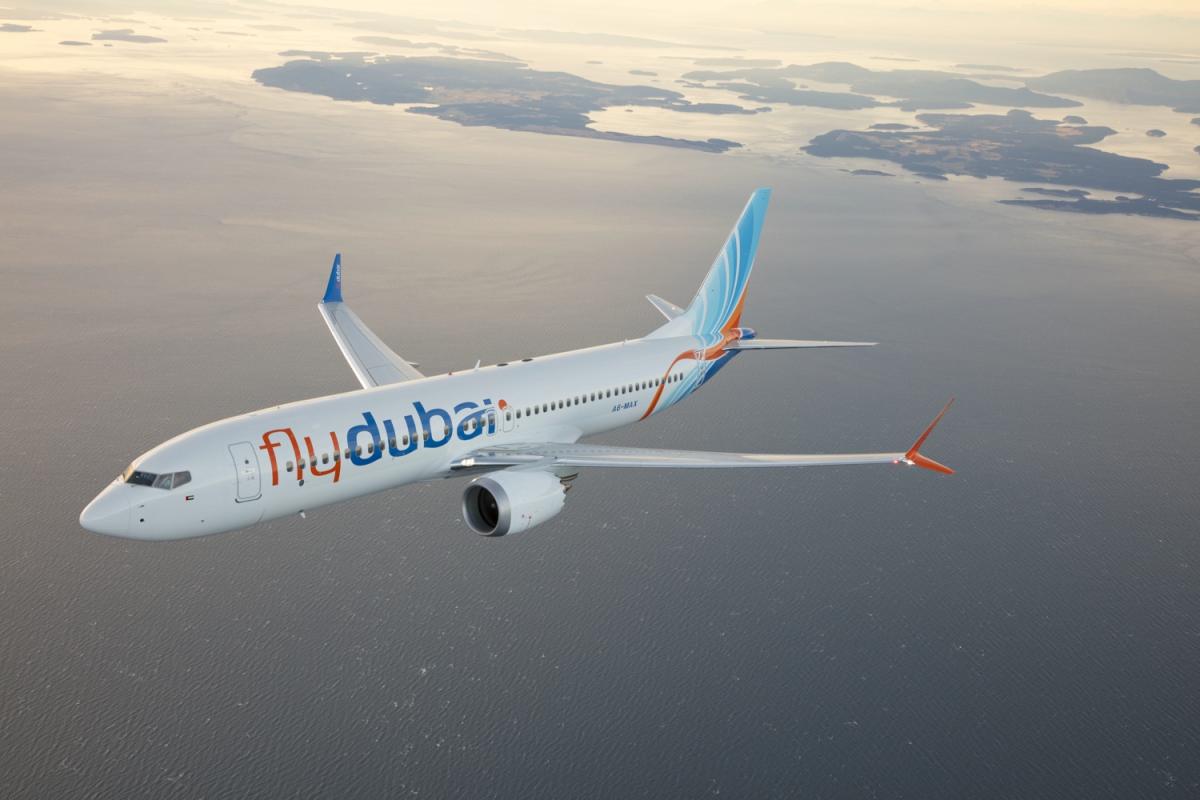 flydubaiflydubai launches flights to the historical city of Samarkand in Uzbekistan 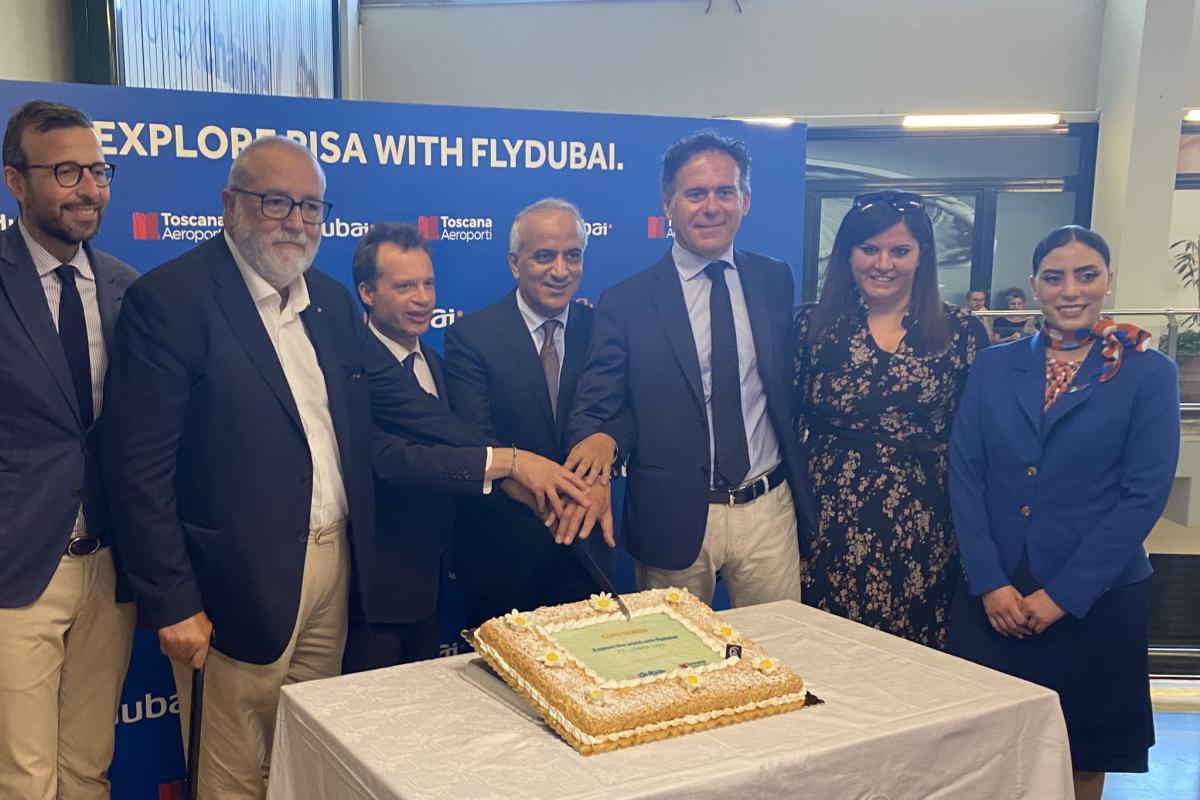 flydubaiflydubai touches down in Pisa 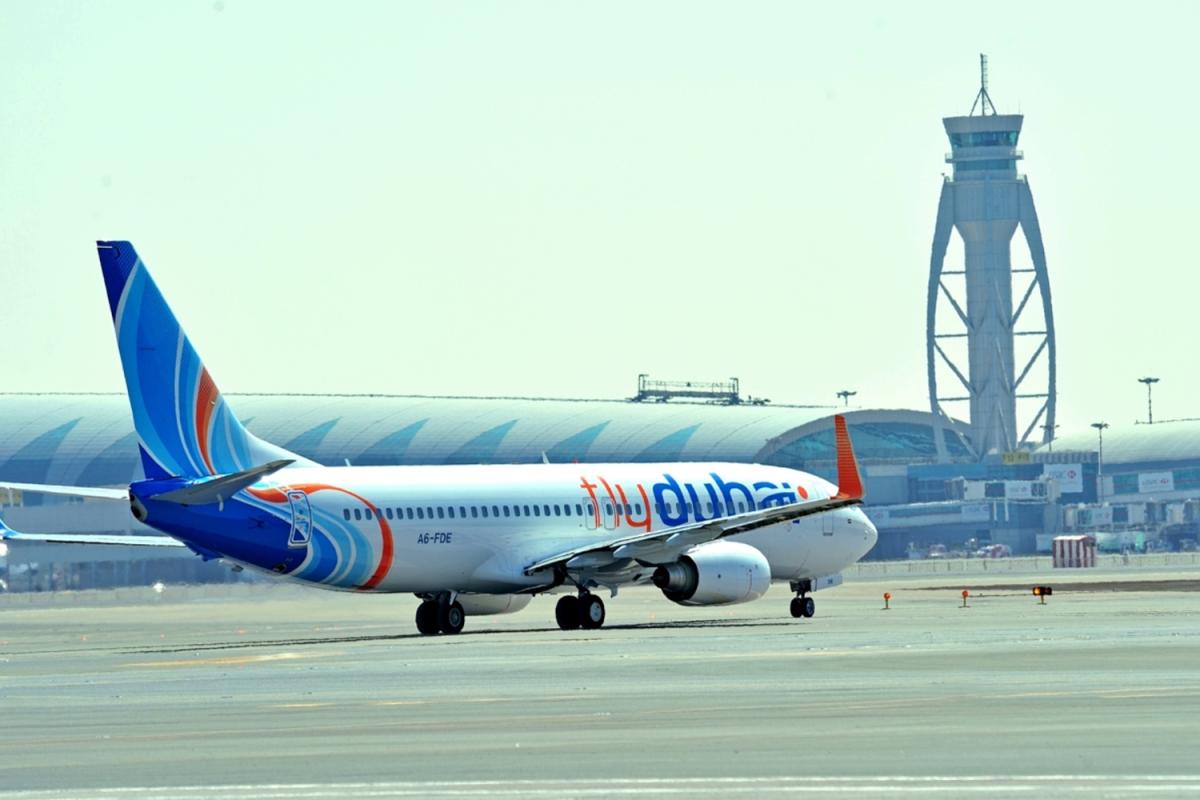 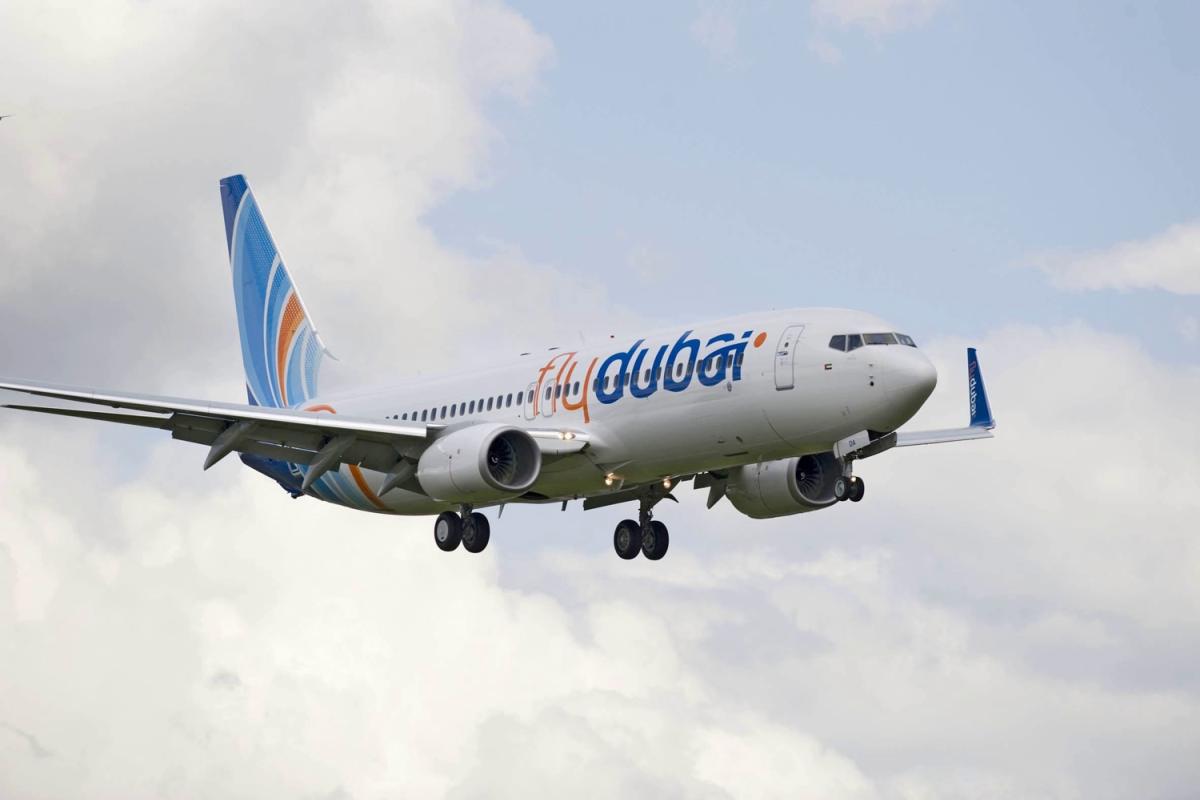 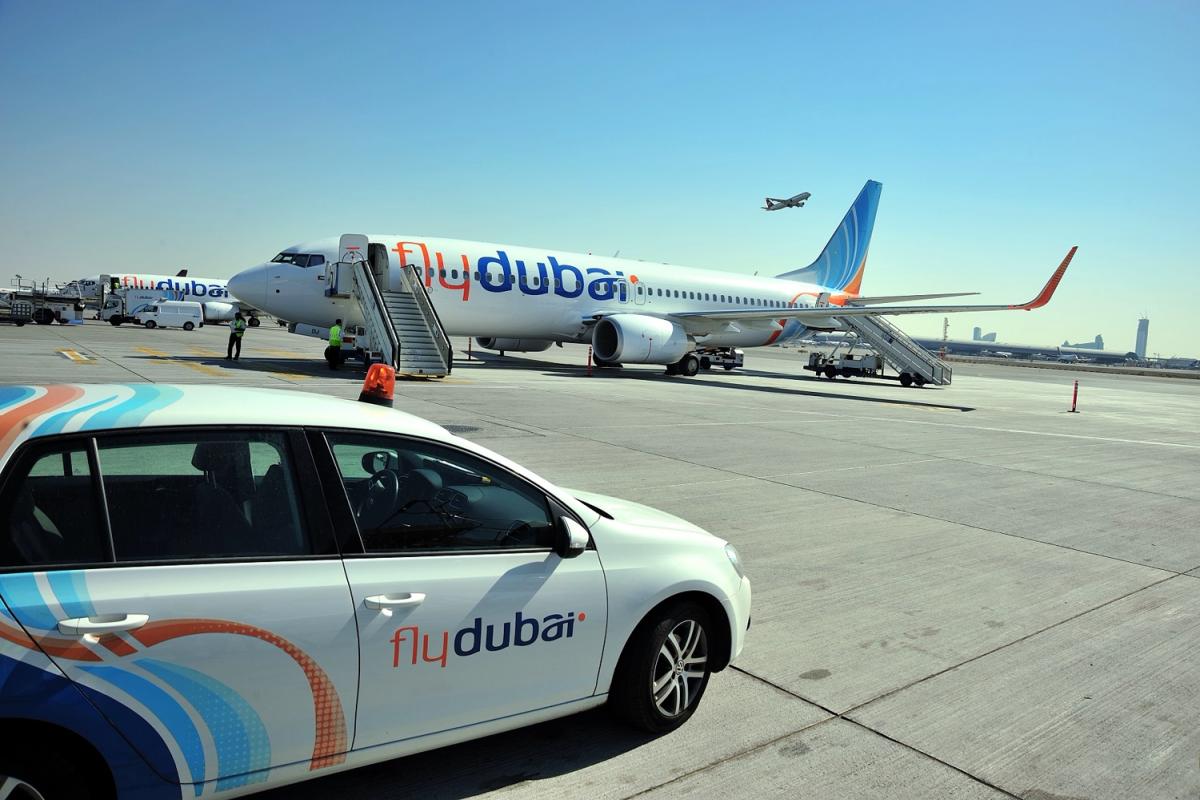 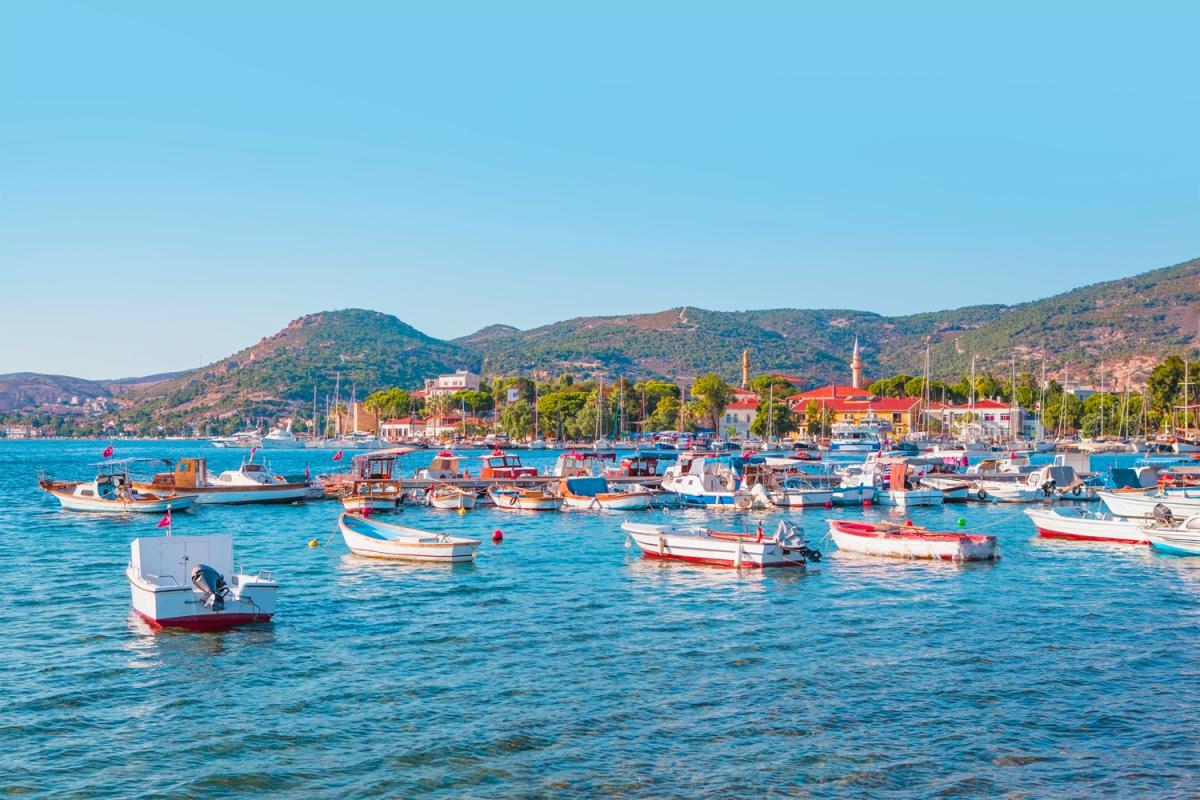 flydubaiflydubai adds Izmir to its growing network in Turkey 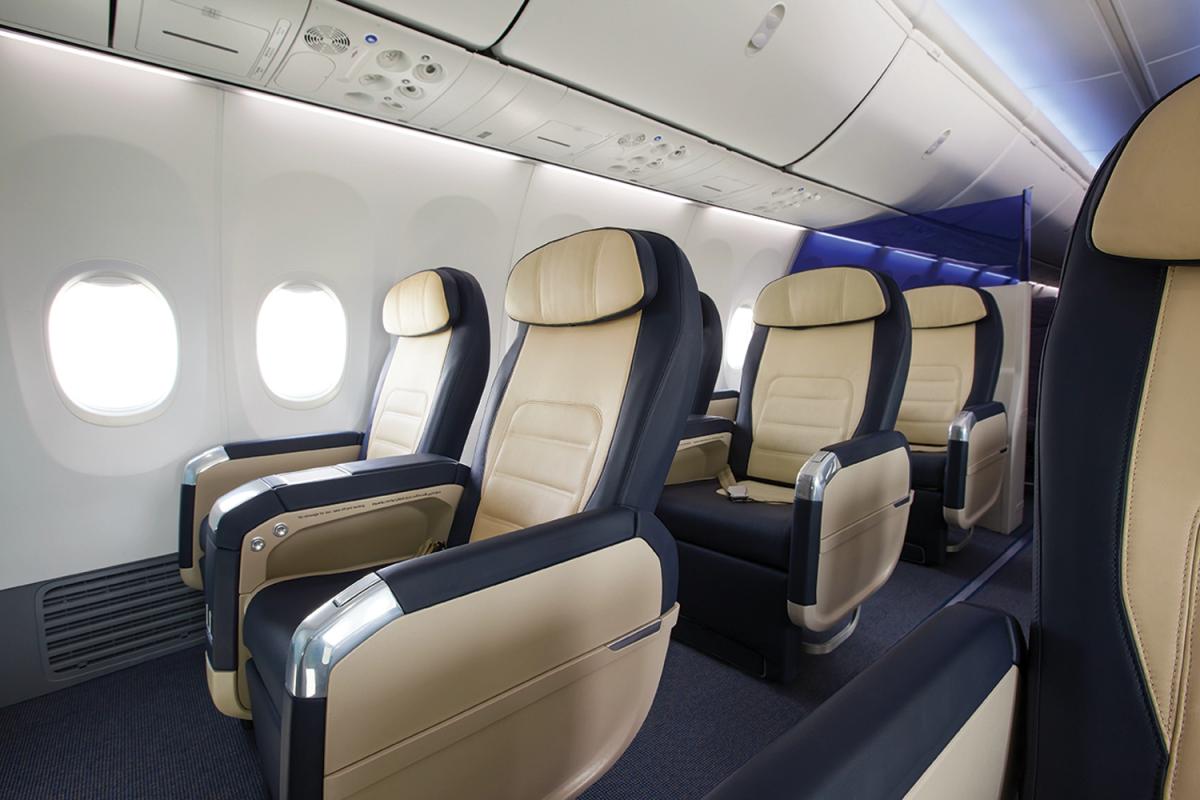