Air Canada flights from Dublin to Vancouver and Montreal will be operated with the airline’s most modern aircraft, the Boeing 787-9 Dreamliner, accommodating 298 passengers as well as Boeing 787-8 Dreamliner aircraft, accommodating 255 passengers, with a choice of three classes of service: Air Canada Signature Class which features lie-flat seating, Premium Economy and Economy. All flights are timed to optimise connectivity to Air Canada's extensive North American network, including 46 airports in the U.S. 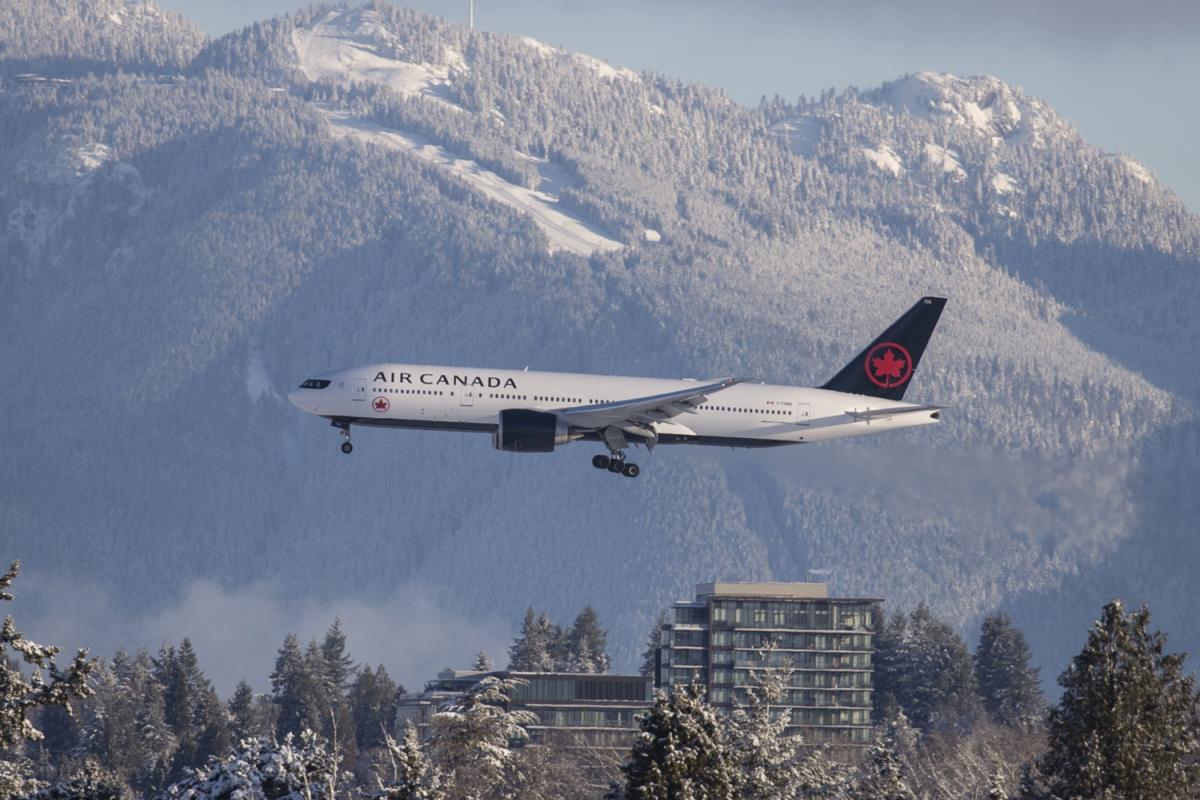 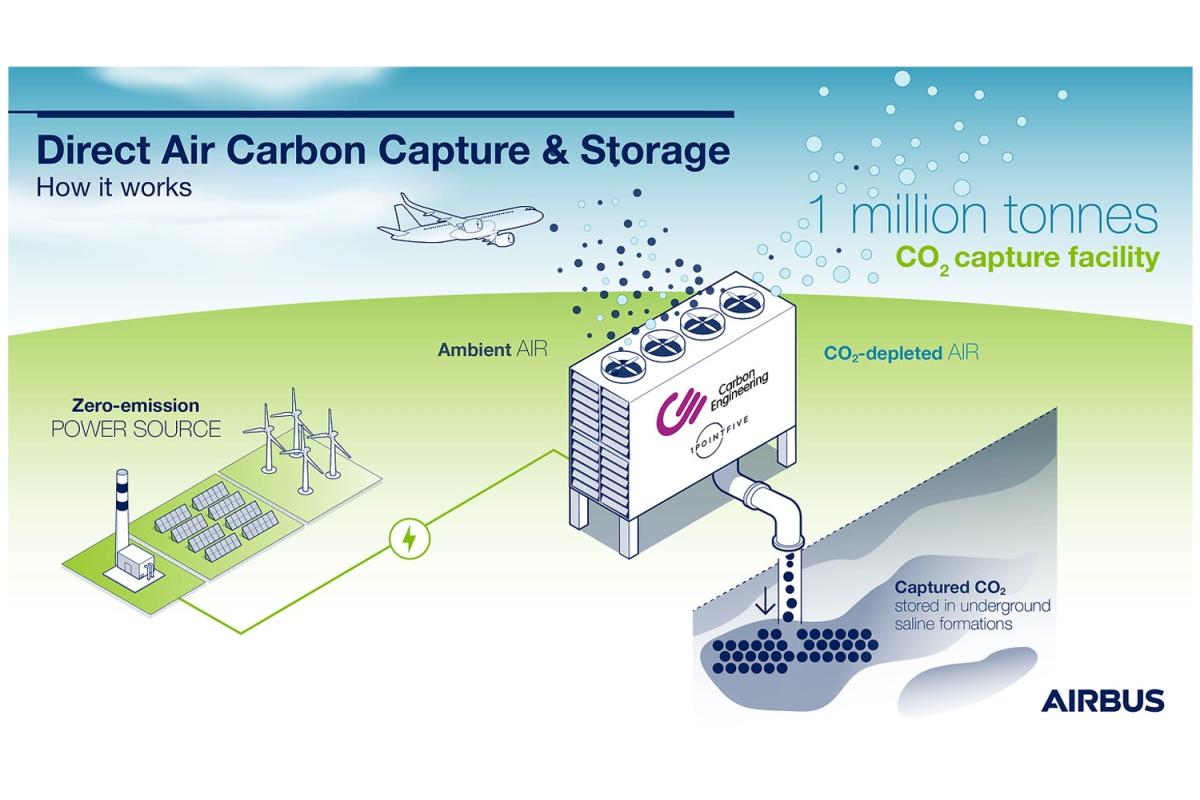 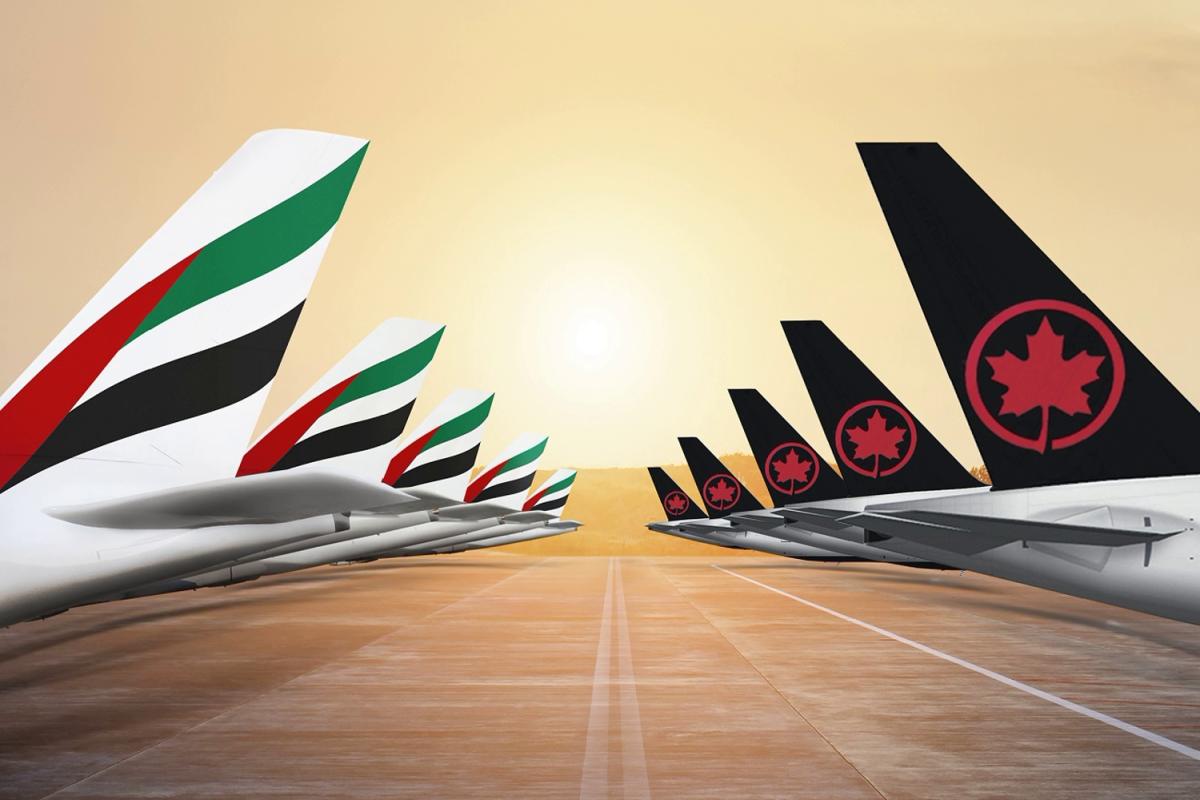 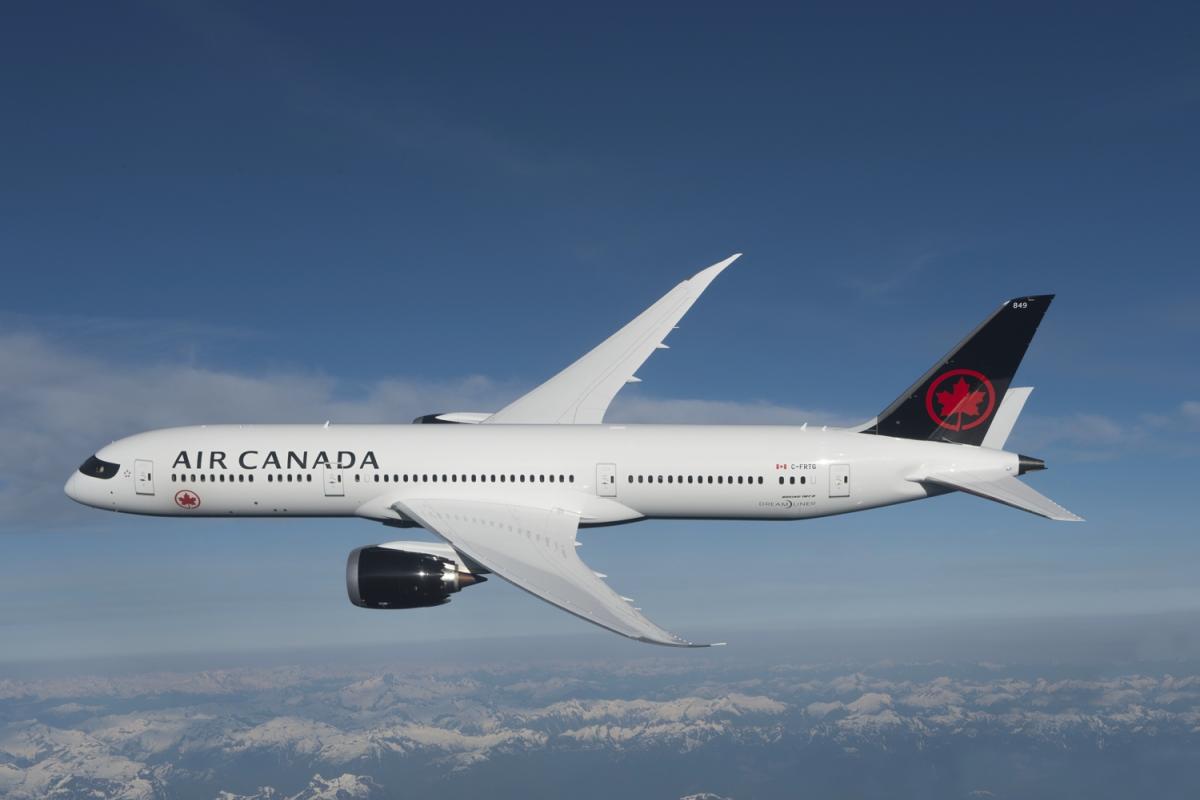 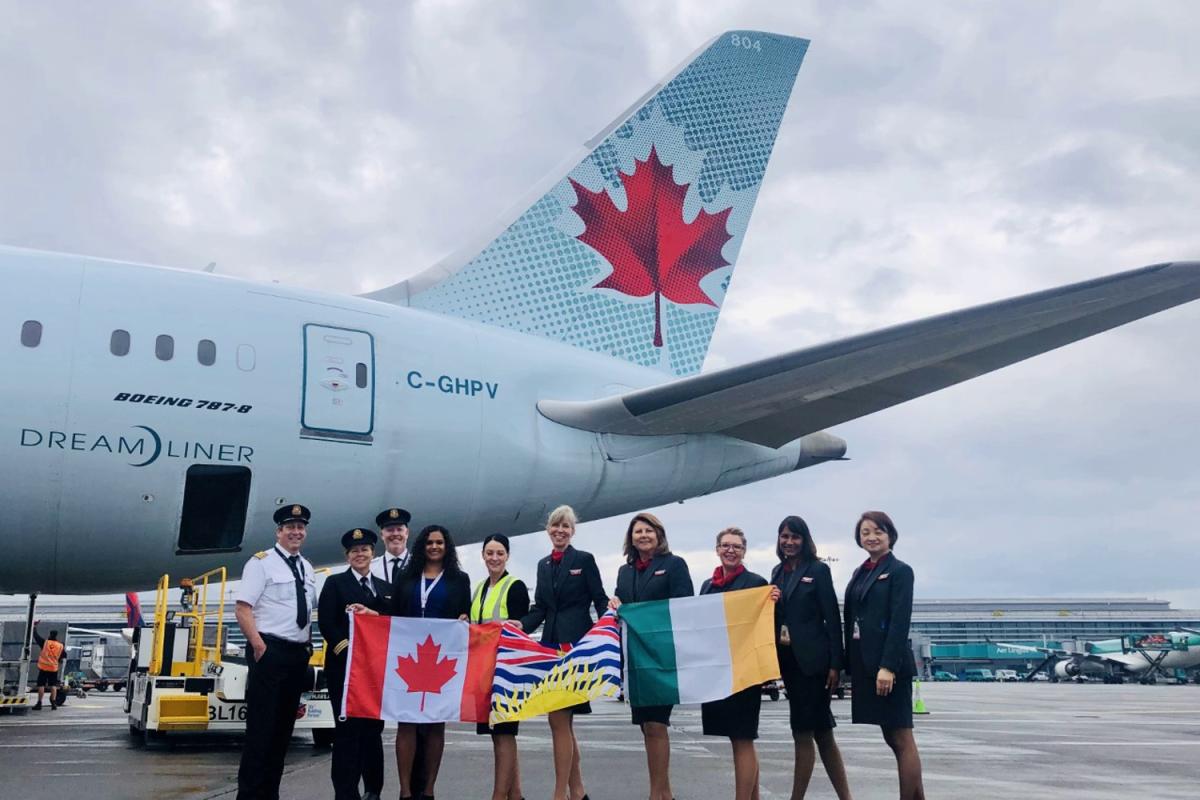 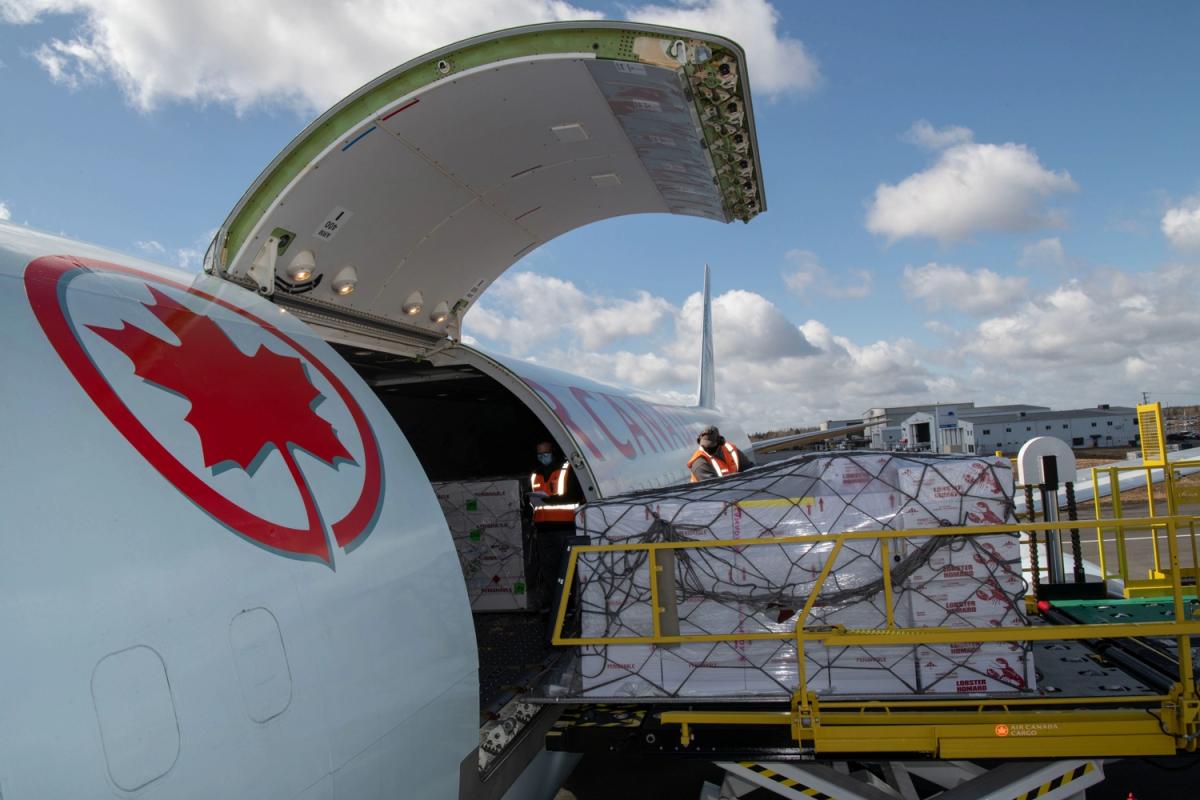 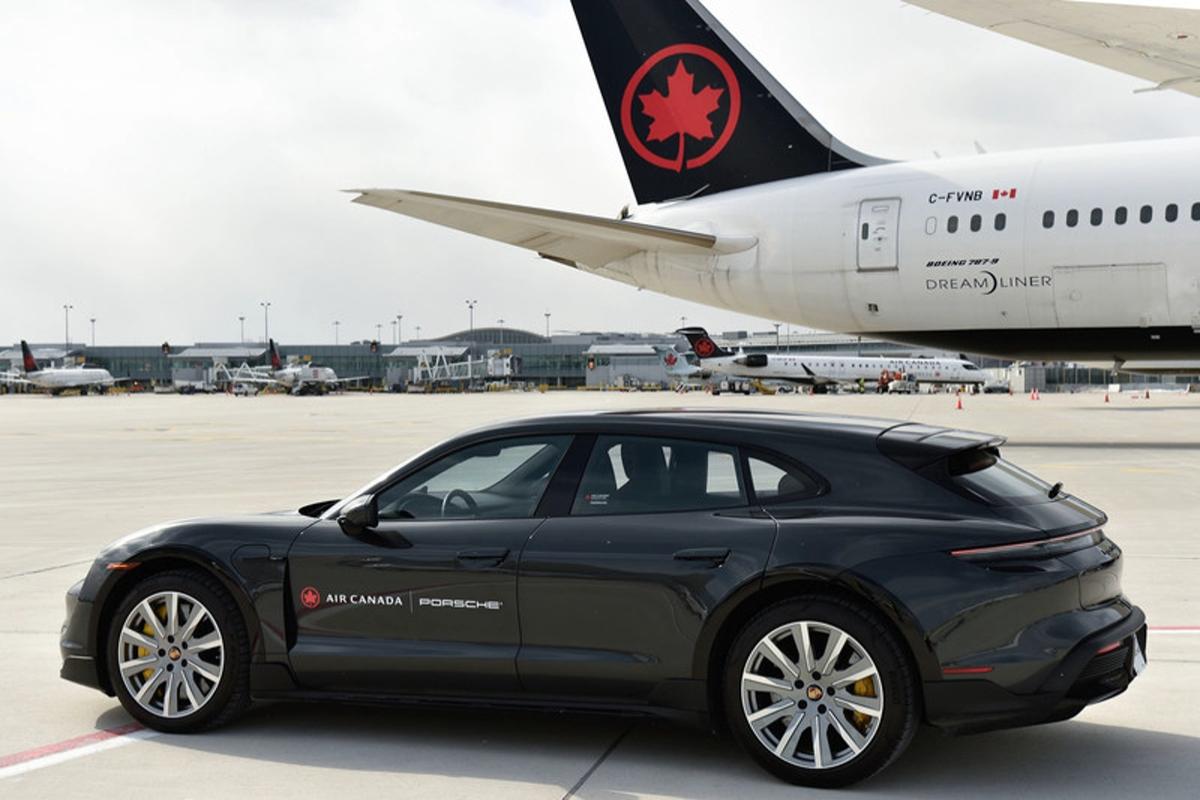 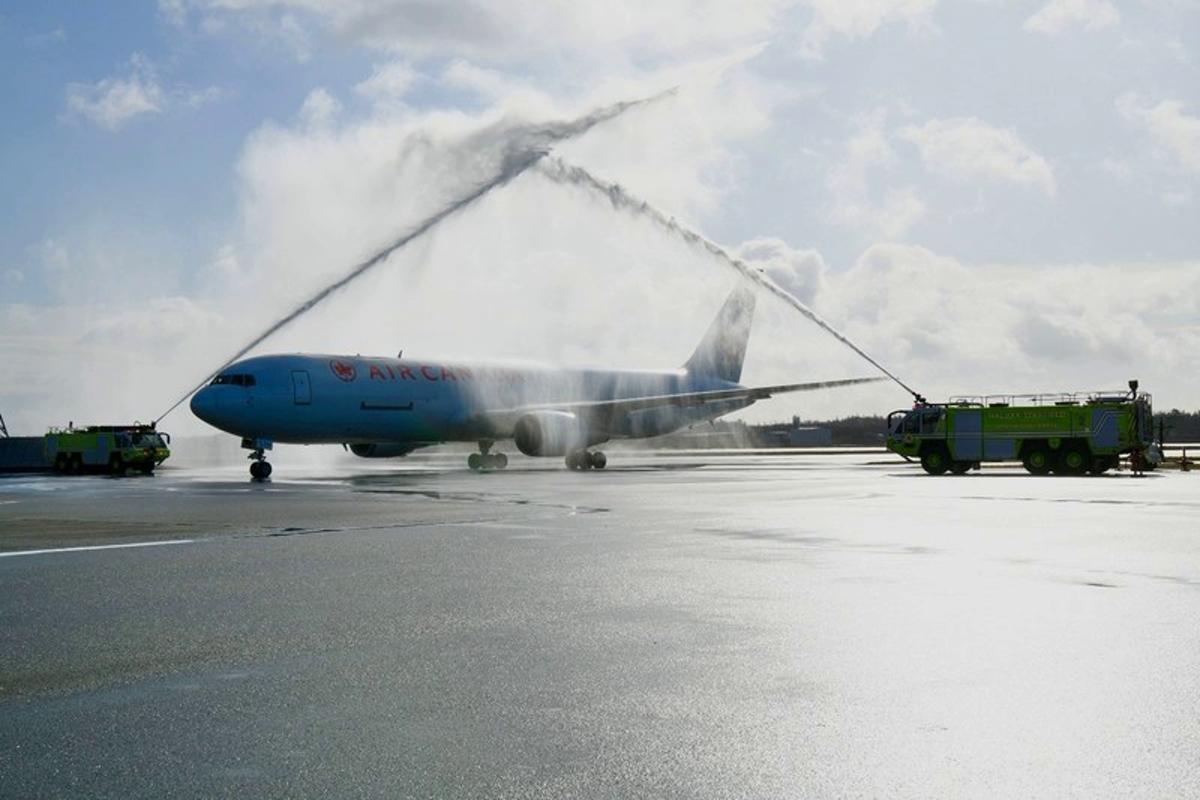