The ‘Airtrain’ is going international: SWISS is expanding its collaboration with SBB Swiss Federal Railways on its intermodal transport service, which will in future be known as ‘SWISS Air Rail’. From July 2022 onwards, SWISS customers can take advantage of the first-ever international rail/air connection in the form of a new train service between Munich Hauptbahnhof and Zurich Airport. SWISS Air Rail services in Switzerland are also set to be further expanded in collaboration with the SBB.

Swiss International Air Lines (SWISS) is intensifying its collaboration with SBB Swiss Federal Railways to expand its intermodal rail/air travel product under the new name of ‘SWISS Air Rail’. To further enhance its customers’ train connections to and from its Zurich Airport hub, SWISS is adding Munich Hauptbahnhof in Germany to its intermodal SWISS Air Rail network. The new Munich-Zurich Airport route joins the existing rail/air services between Zurich Airport and the SBB stations of Basel SBB, Lugano and Geneva which have been gradually established over the past few years under the ‘Airtrain’ name. The new Munich service is the first such rail/air connection between Zurich Airport and a point in a neighbouring country.

From 1 July 2022 onwards, travellers holding a SWISS flight ticket can thus take advantage of rail services between Munich Hauptbahnhof and Zurich Airport which can be seamlessly combined with their flight. “Together with the SBB, we’re taking a big further step forward in offering our customers complementary travel options,” says SWISS Chief Commercial Officer Tamur Goudarzi Pour. “We are jointly seeking to provide smarter combinations of rail and air transport wherever these make sense. And we’re marking a particular milestone here in offering – with Munich – our first-ever international SWISS Air Rail connection.”

“I am delighted that it will now be easier to combine rail and air travel on the Munich-Zurich Airport route, too,” adds Véronique Stephan, the SBB’s Head of Passenger Services Markets. “This new service will enable SWISS customers living a short or a medium distance away from SWISS’s Zurich hub to make greater use of rail connections to get to and from the airport. And with these quick and direct new rail services, they’ll enjoy the best possible connections with their SWISS flights.”

Six trains a day in both directions

The timetable for the new SWISS Air Rail service between Munich Hauptbahnhof and Zurich Airport offers SWISS travellers a choice of six SBB trains a day in each direction. Trains may also be boarded or left in Bregenz en route. The rail ticket is included in the SWISS air fare, and can be booked now together with the flight ticket on the airline's website or at any travel agency. As on all its other SWISS Air Rail routes, SWISS offers users of the service guaranteed connections in the event of a delay.

Further expansion planned in Switzerland from this summer onwards

The range of SWISS Air Rail options in Switzerland is also to be further expanded together with the SBB. The plans here include selected new intermediate stops on existing SWISS Air Rail routes from summer 2022 to enable even more SWISS travellers to take advantage of these seamless rail connections to and from SWISS’s Zurich Airport hub. The Geneva-Zurich Airport service will also allow travellers holding a SWISS flight ticket to join or leave the train in Lausanne, Fribourg or Bern; and the Lugano-Zurich Airport service will offer a similar boarding/leaving option in Bellinzona. SWISS and the SBB further plan to introduce improved baggage collection and delivery services for SWISS Air Rail users.

SWISS and the SBB continue to work steadily to further enhance the rail-and-air-travel combination by further expanding their joint product and service portfolio. In addition to ensuring the best possible connections between SWISS’s global network and further (above all tourist) destinations, the partners are putting a particular focus on offering direct rail services and on optimizing their customer assistance in the event of operational irregularities. 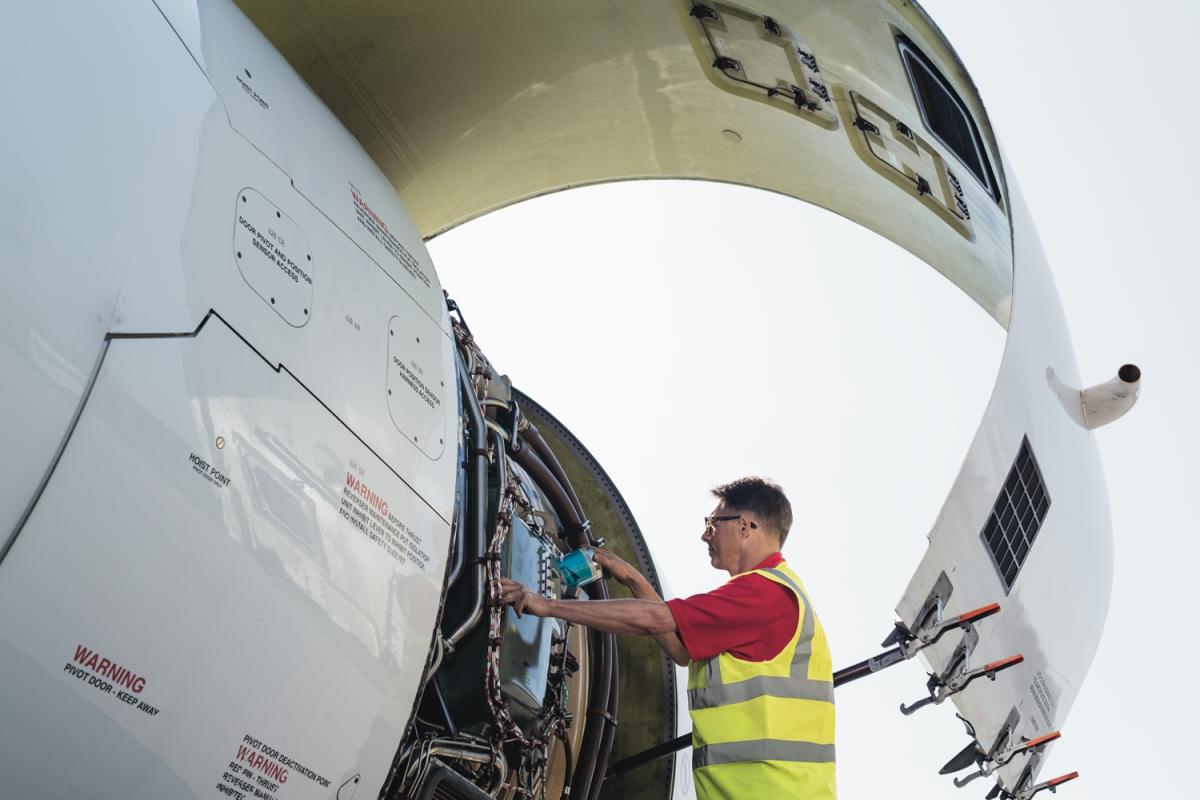 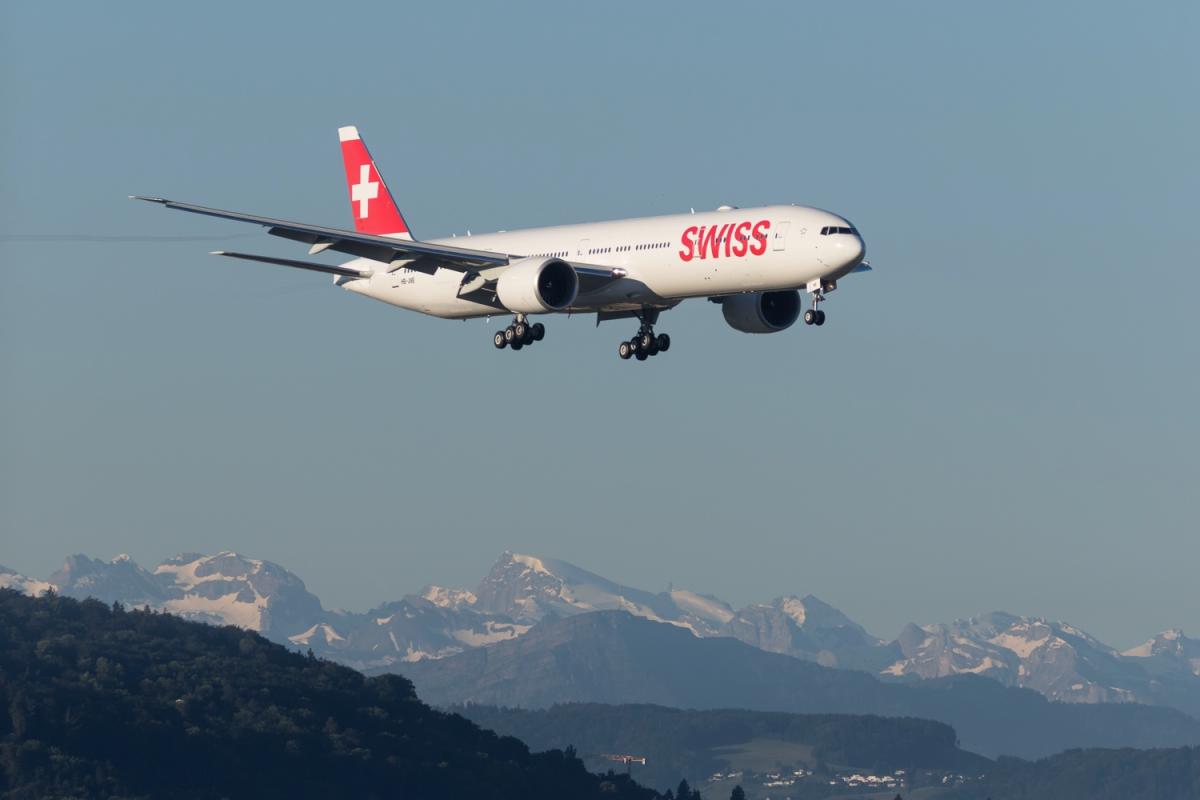 SWISSSWISS on track for a ‘black zero’ 2022 earnings result 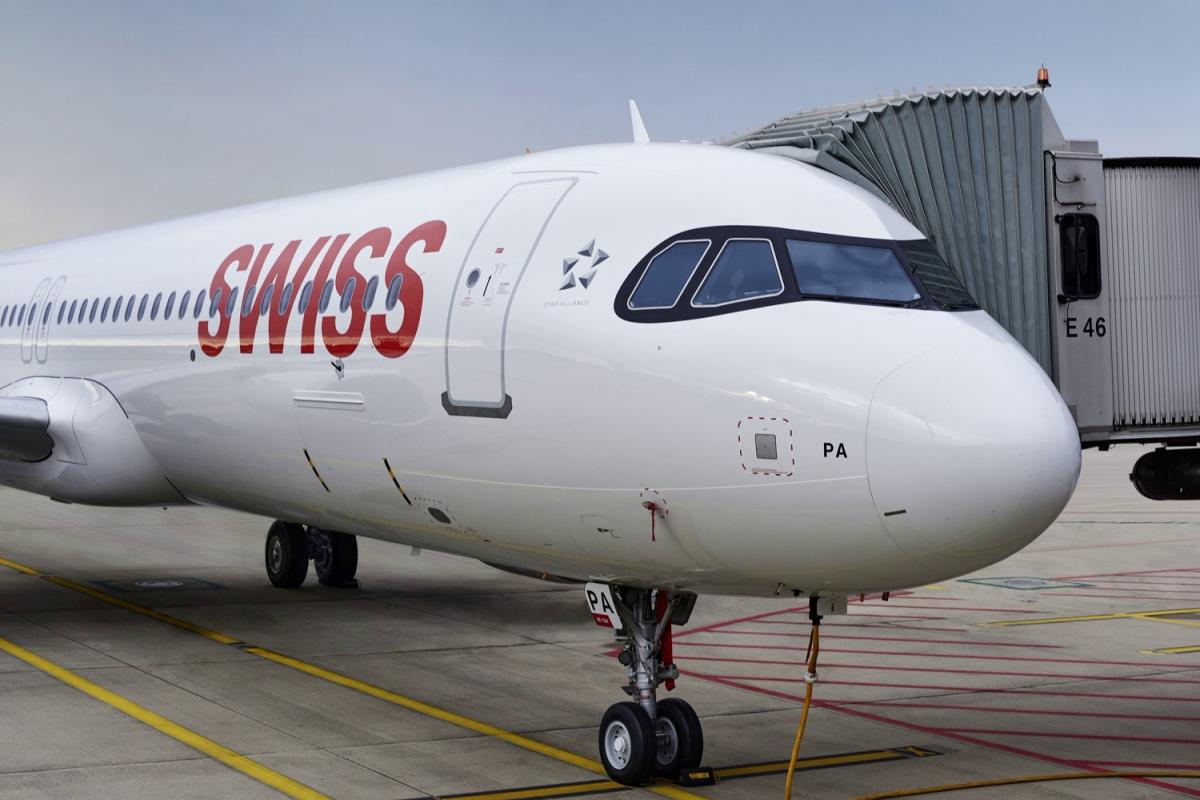 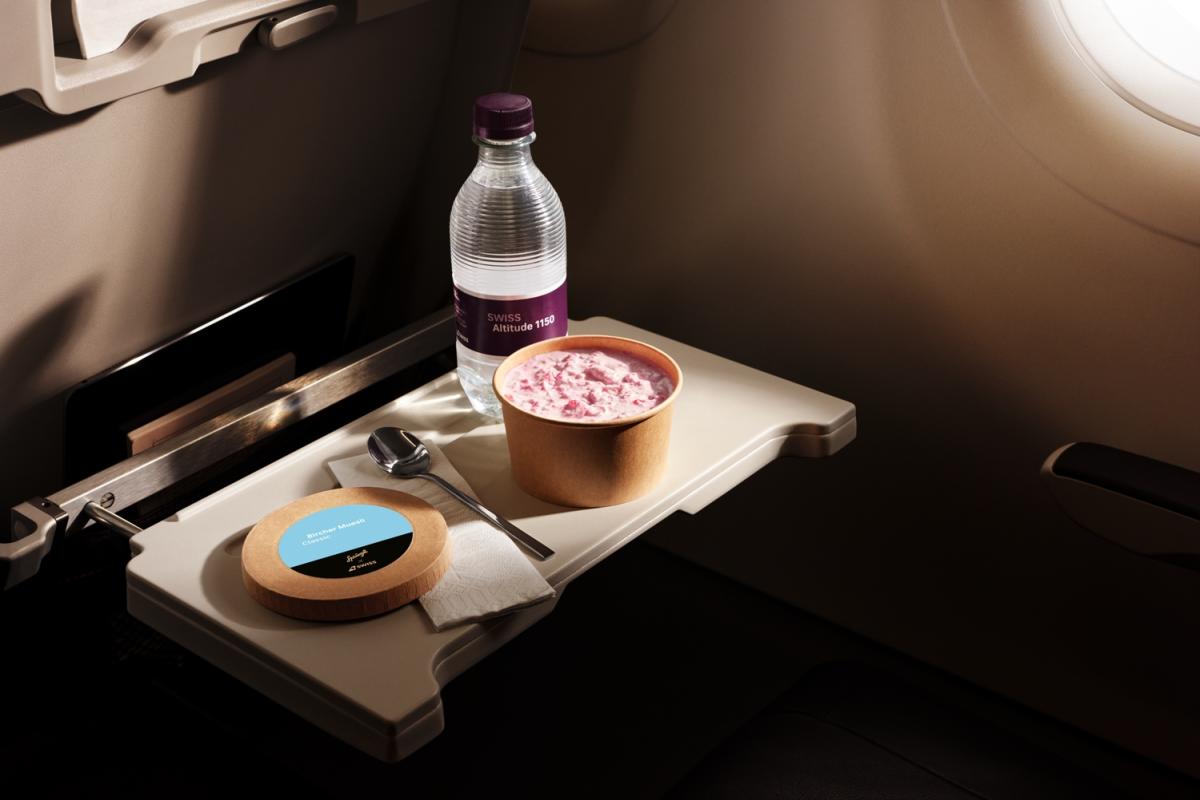 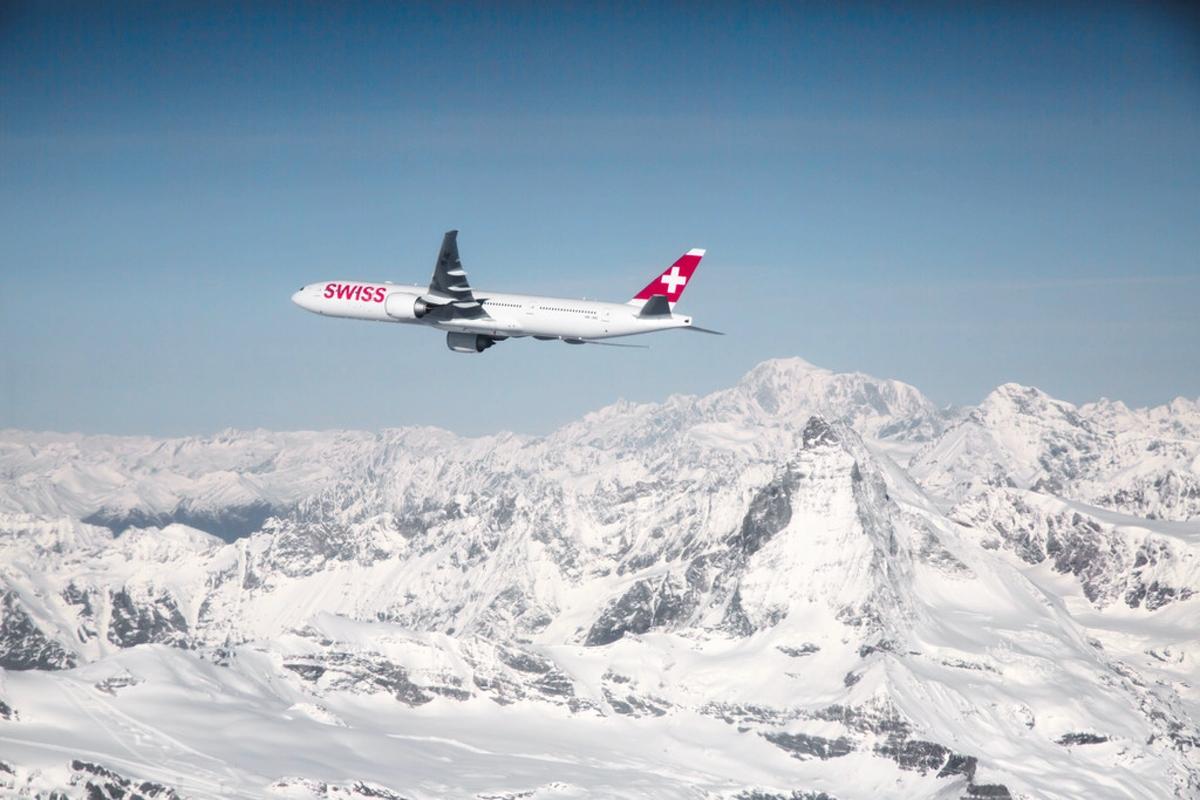 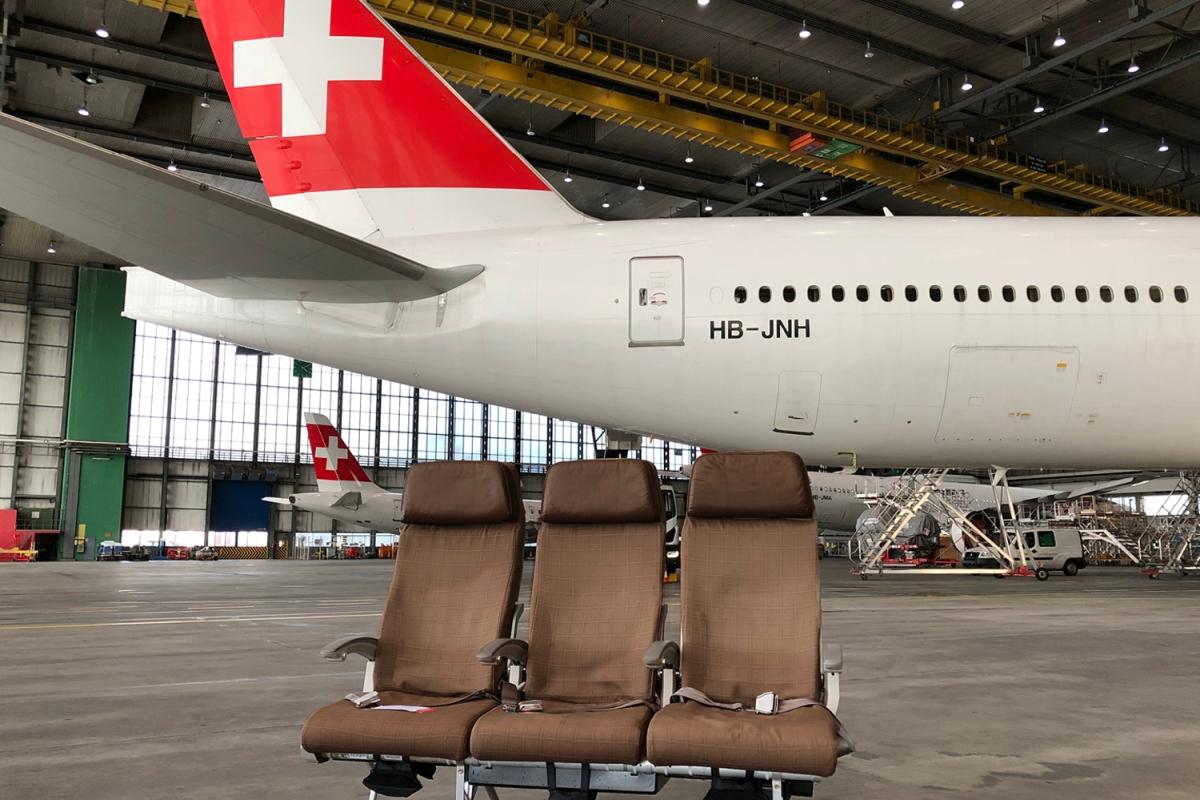 SWISSSWISS to auction off Economy Class seats for a good cause 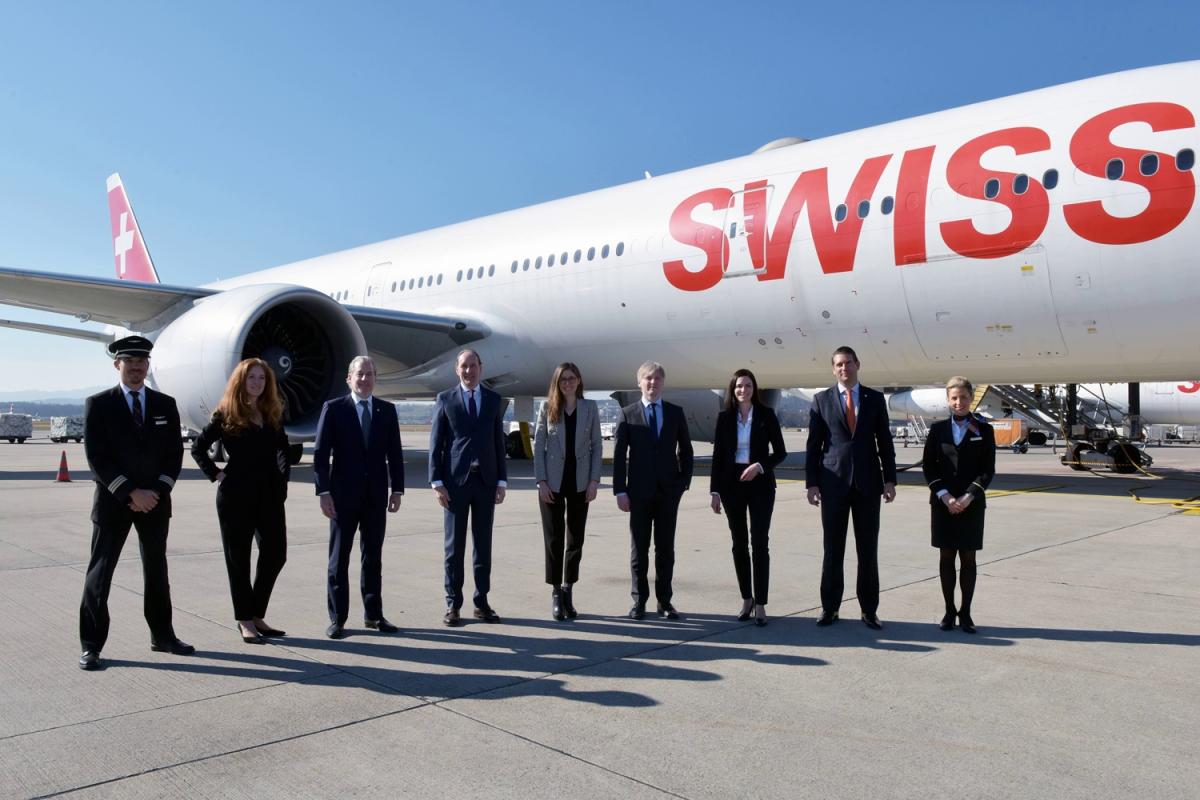 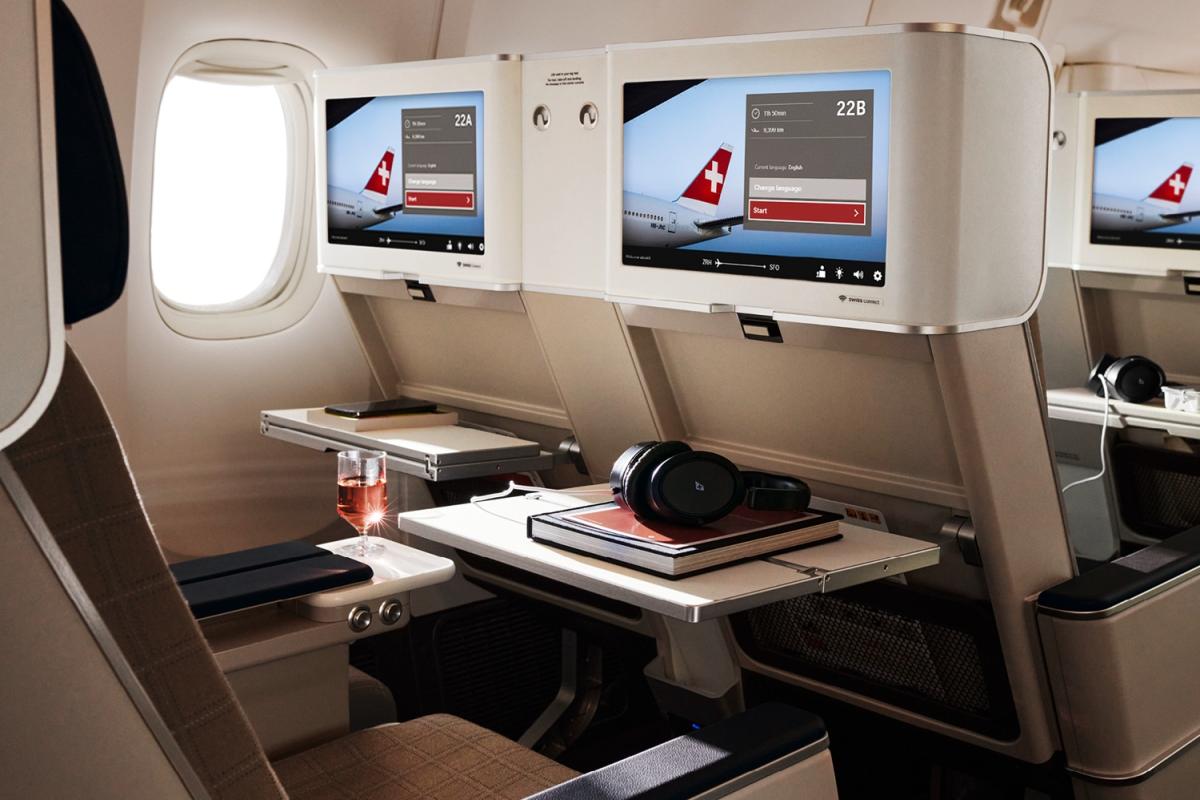