Australia’s Qantas Group has confirmed that it will order 12 A350-1000s, 20 A220s and 20 A321XLRs. The news was announced at a ceremony in Sydney attended by Qantas Group CEO Alan Joyce and Airbus Chief Commercial Officer and Head of Airbus International, Christian Scherer.

The A350-1000 was selected by Qantas following an evaluation known as Project Sunrise and will enable the carrier to operate the world's longest commercial flights. These will include linking Sydney and Melbourne with destinations such as London and New York non-stop for the first time ever. Featuring a premium layout, the A350 fleet will also be used by Qantas on other international services. The A350-1000 is powered by the latest generation Trent XWB engines from Rolls-Royce.

In the single aisle category the A220 and A321XLR were chosen under an evaluation called Project Winton. The aircraft will be used by the Qantas Group on domestic services across the country, which can extend to over five hours. In addition, the A321XLR offers the range capability for flights from Australia to South East Asia, enabling the Qantas Group to open up new direct routes. The A220 and A321XLR fleets will both be powered by Pratt & Whitney GTF engines.

This agreement is in addition to the existing order for 109 A320neo Family aircraft, which includes the A321XLR for the Qantas Group low cost subsidiary Jetstar. 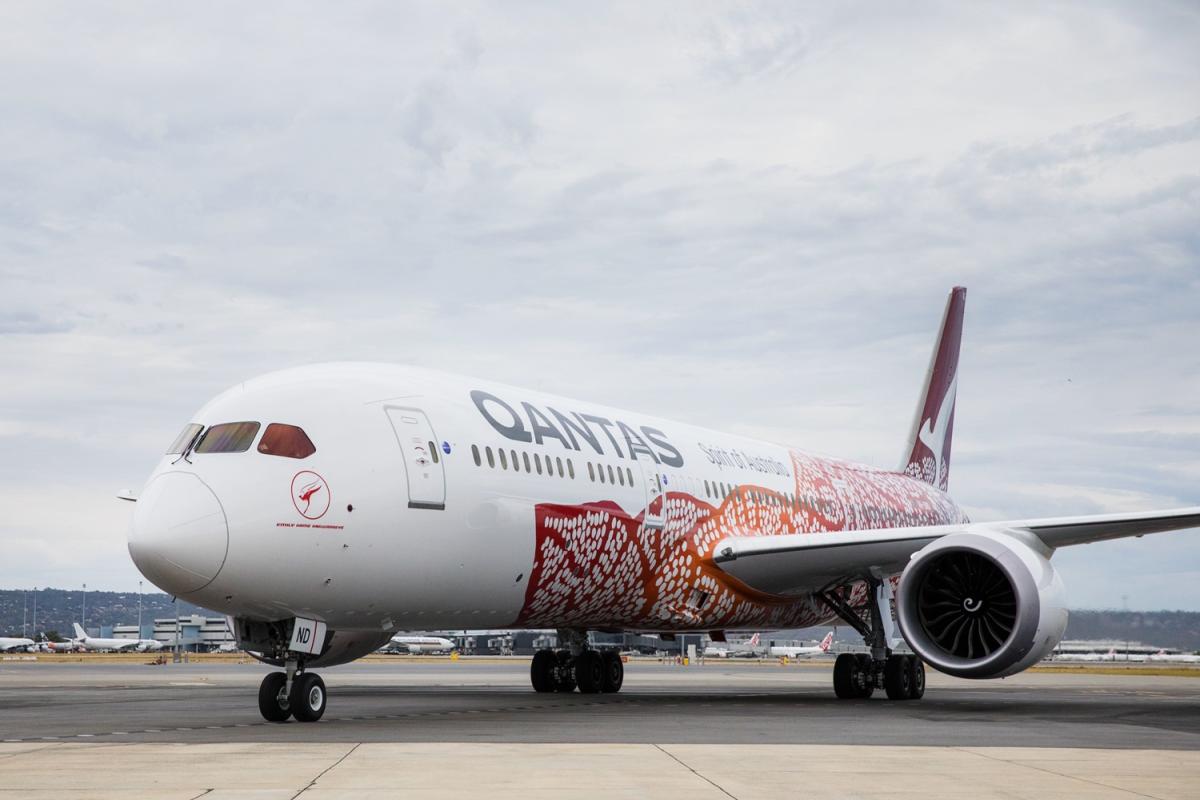 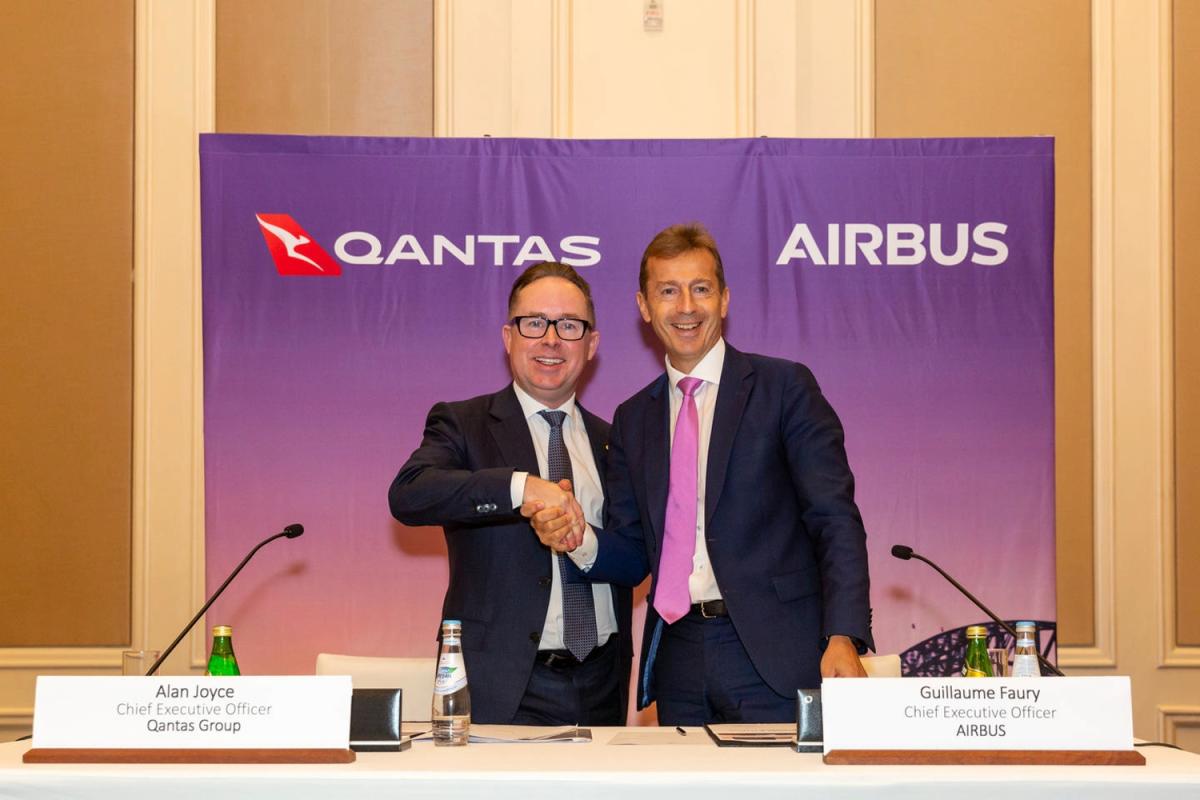 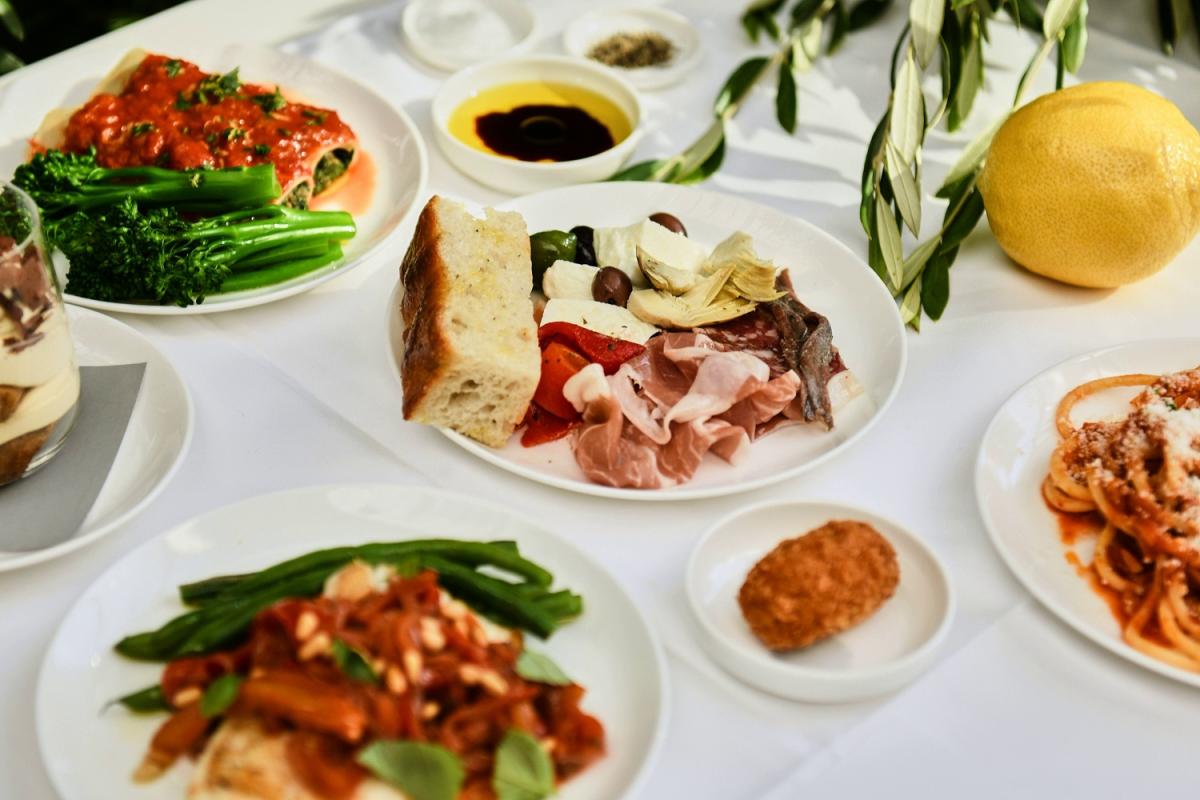 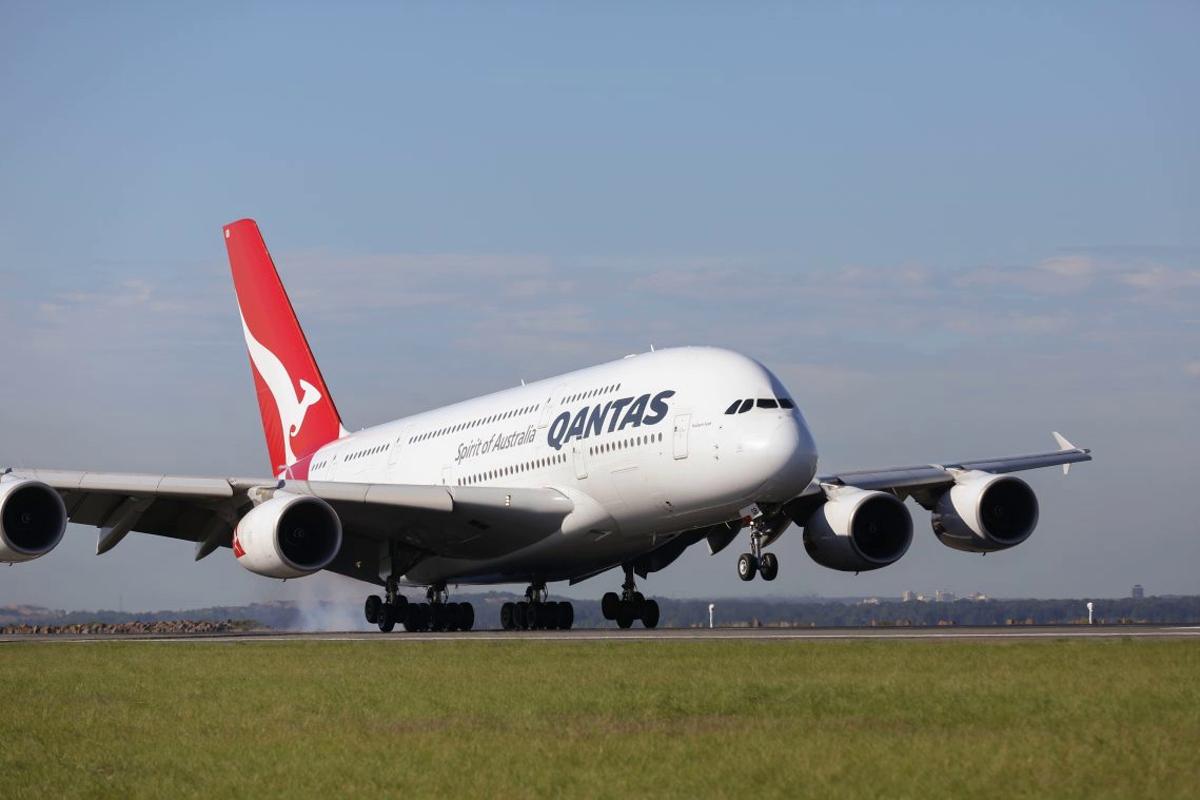 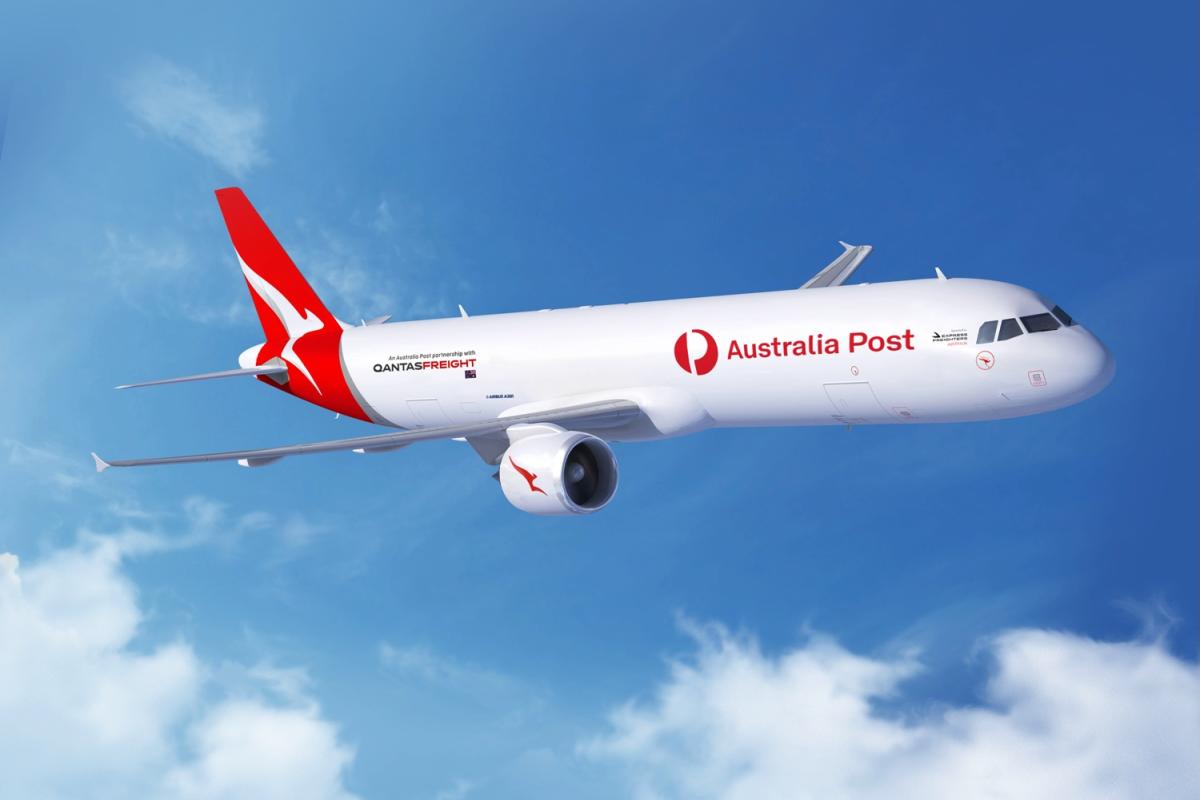 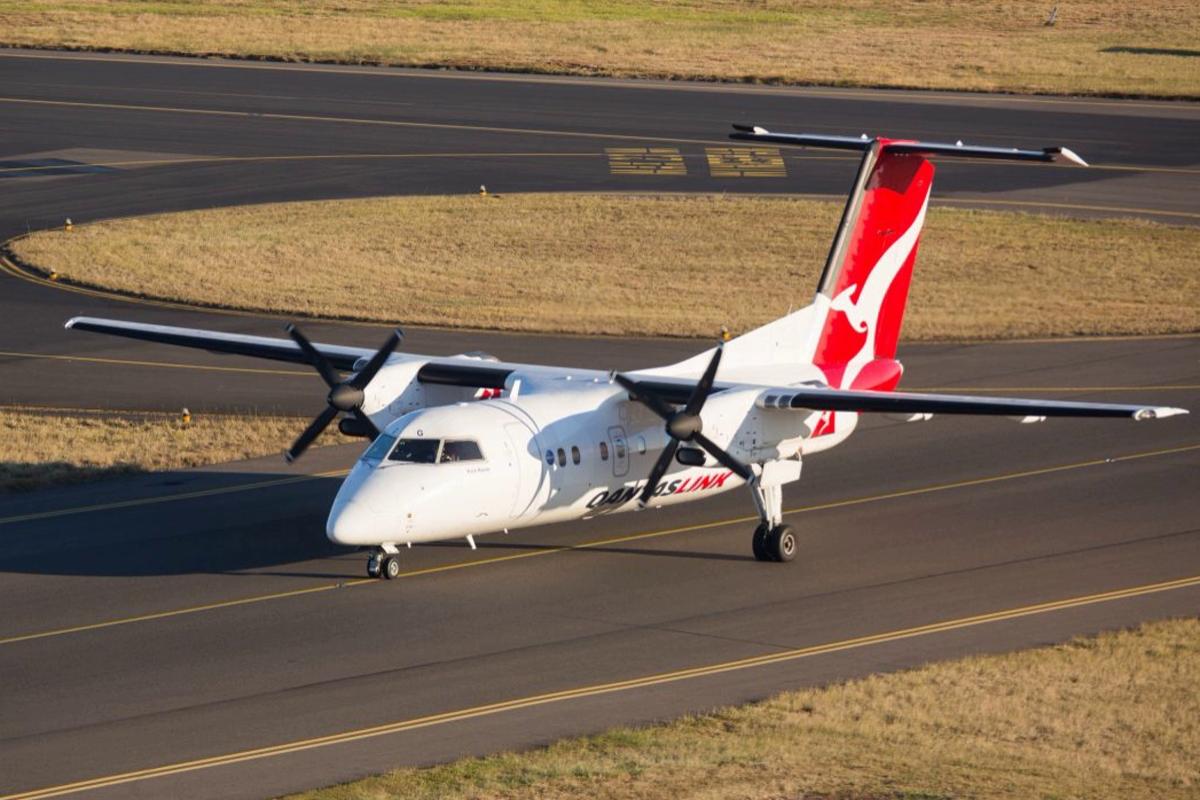 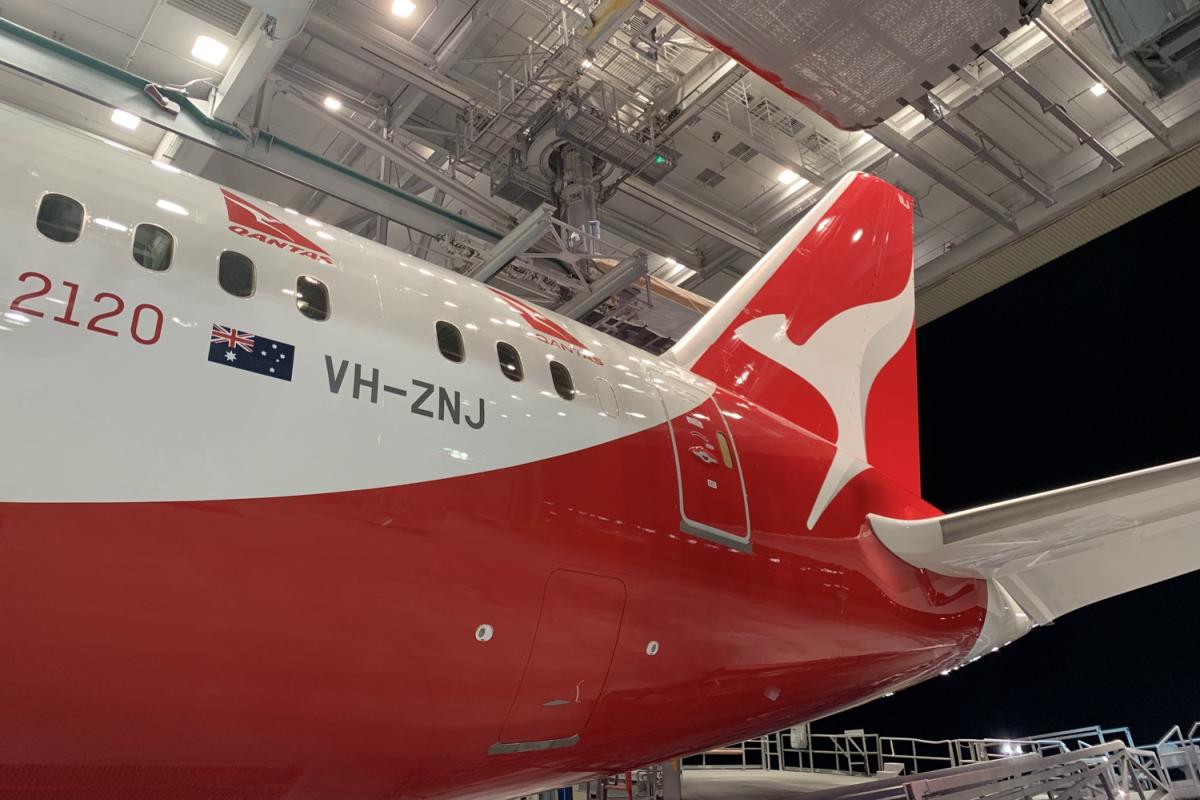 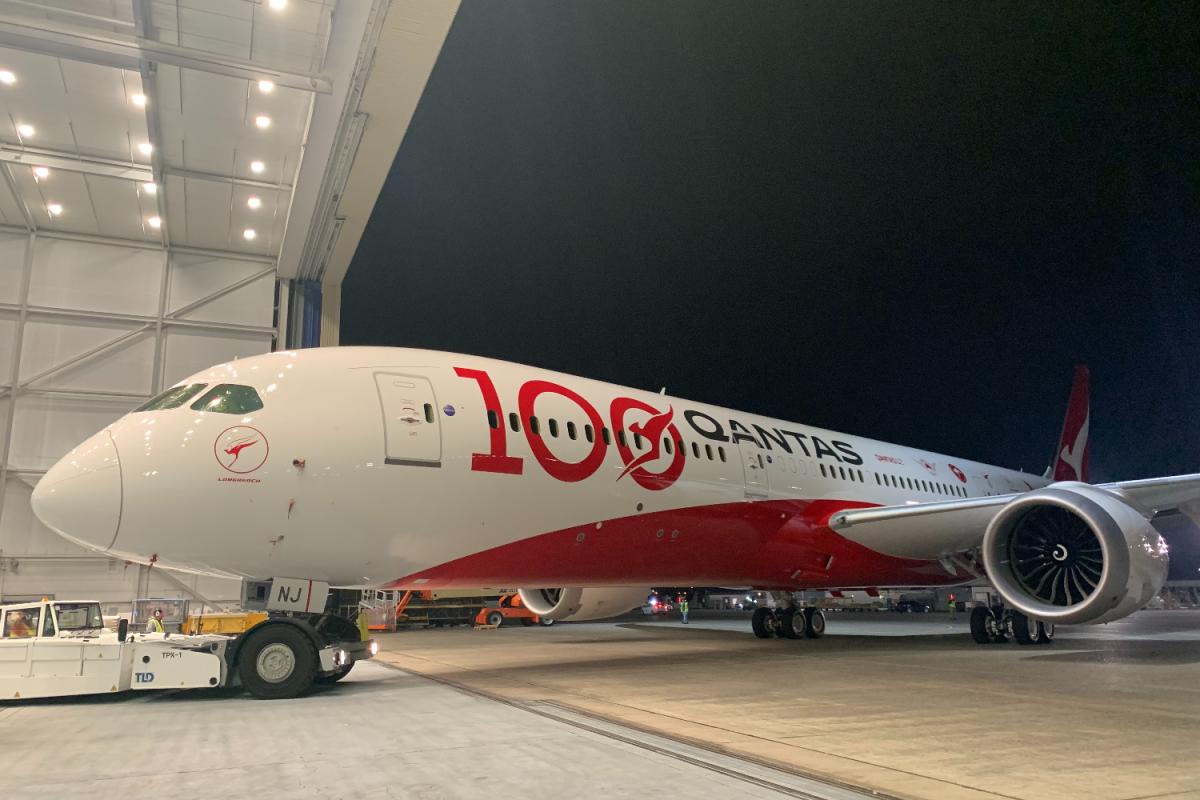 QantasQantas to fly Kangaroo route to London via Darwin
Advertisement