Manchester Airport will welcome back Norwegian this Friday (1st October) as the airline resumes its twice weekly service to Oslo from Terminal Two.

The route, which will initially run inbound and outbound on Mondays and Fridays, makes Norway’s flag carrier the sixteenth airline to operate from the new-look Terminal Two following its opening in July.

Air France and KLM returned to the ‘super-terminal’ earlier this week and join the likes of sunseekers favourites Jet2.com and TUI, as well as long-haul service providers such as Ethiopian and Cathay Pacific. 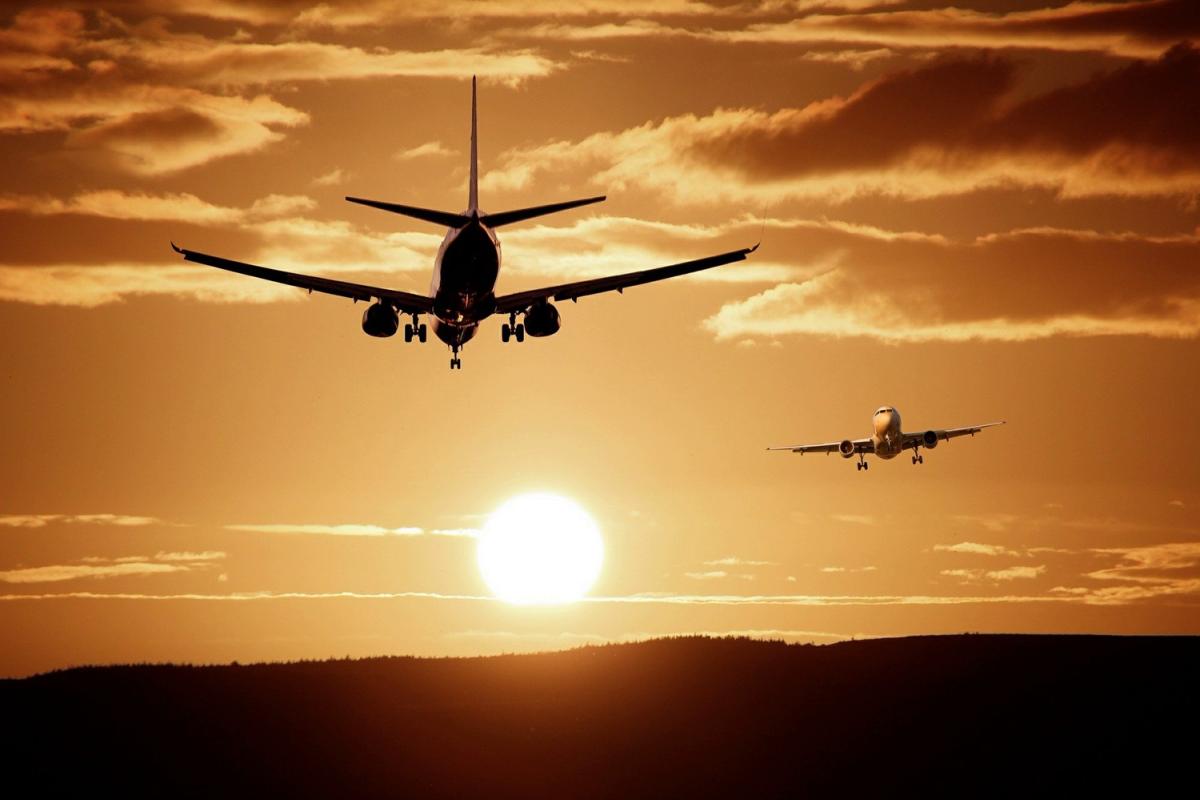 IATAIATA statement on rollout of C-band 5G near airports in the U.S. 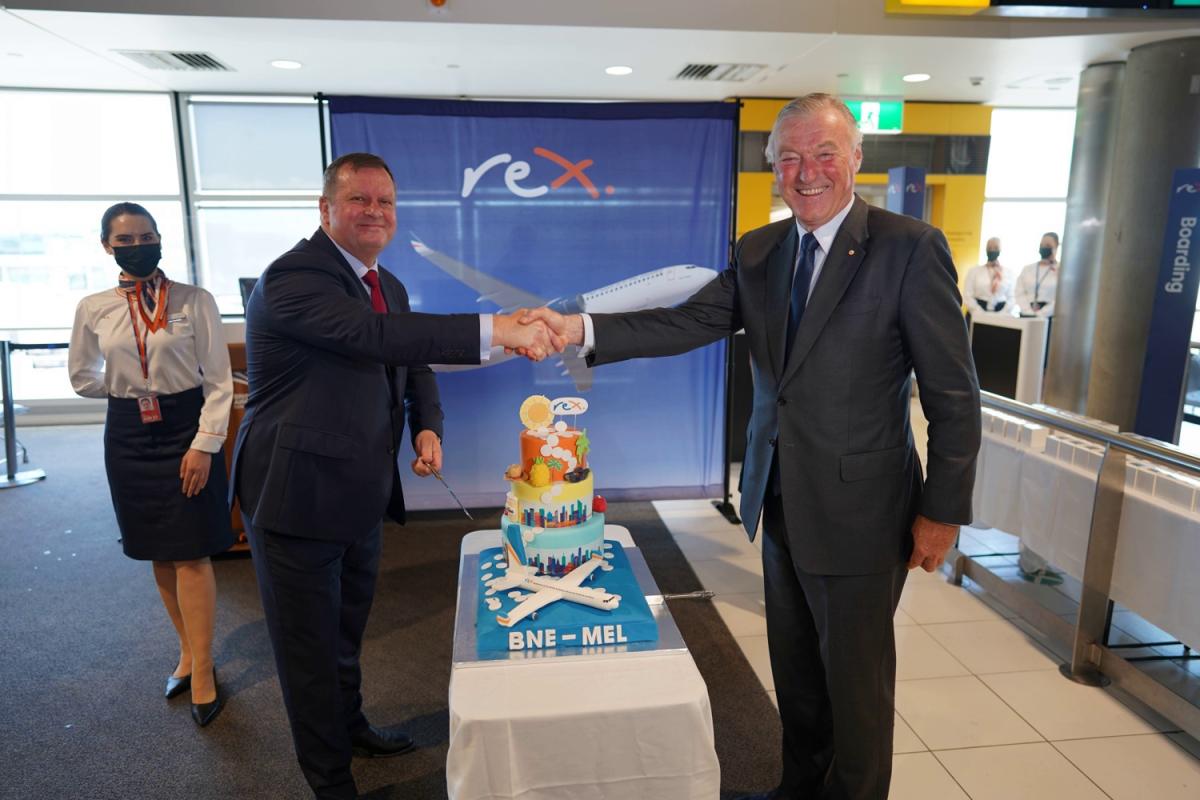 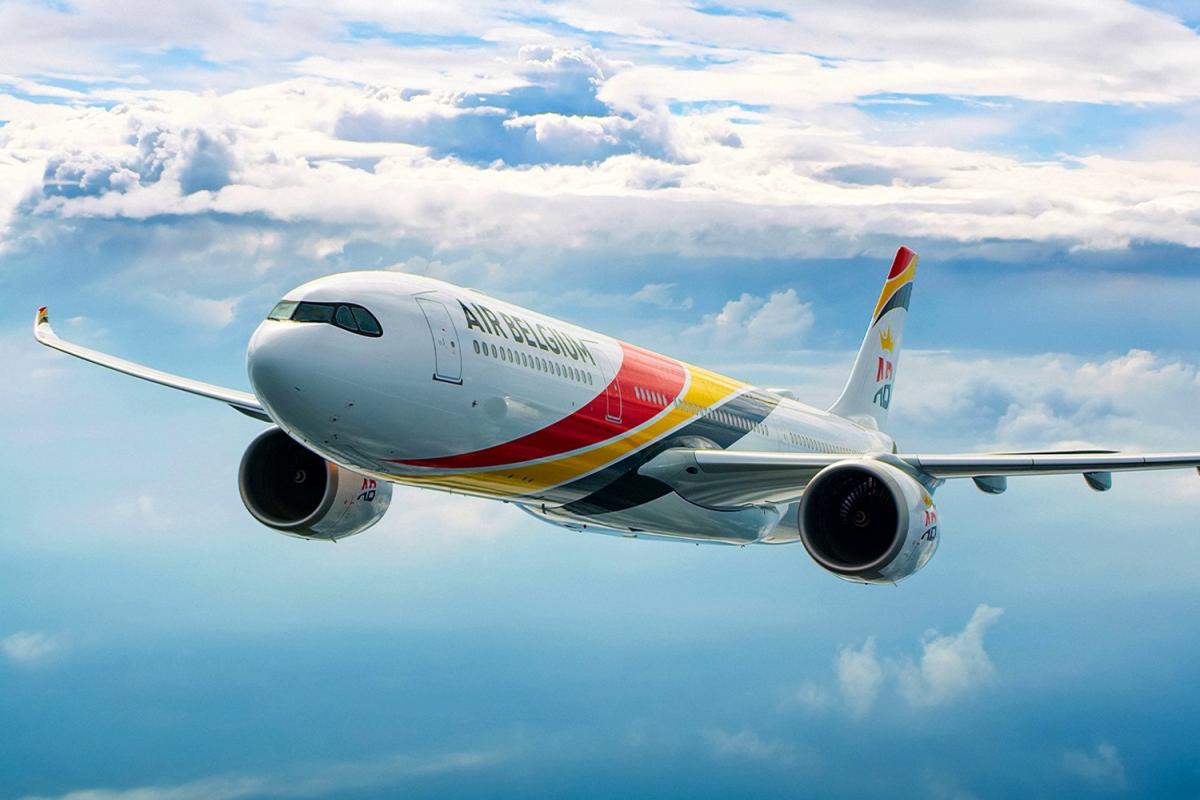 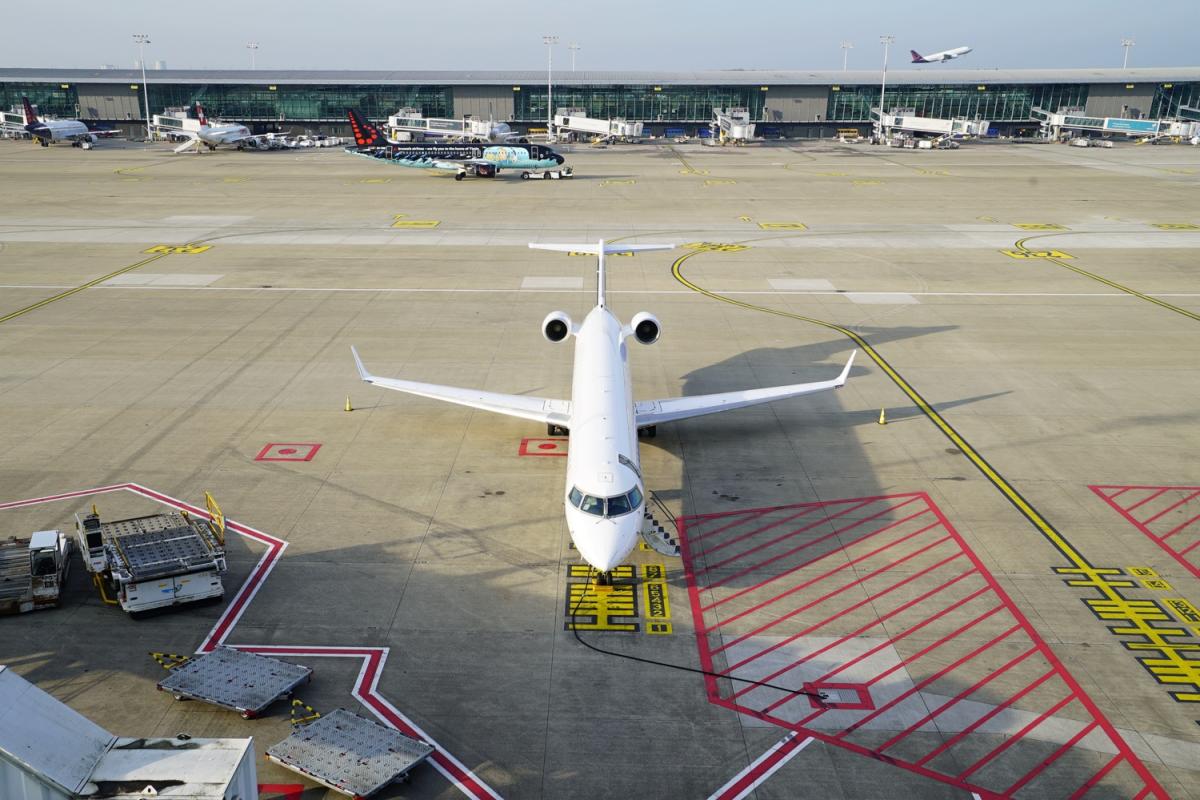 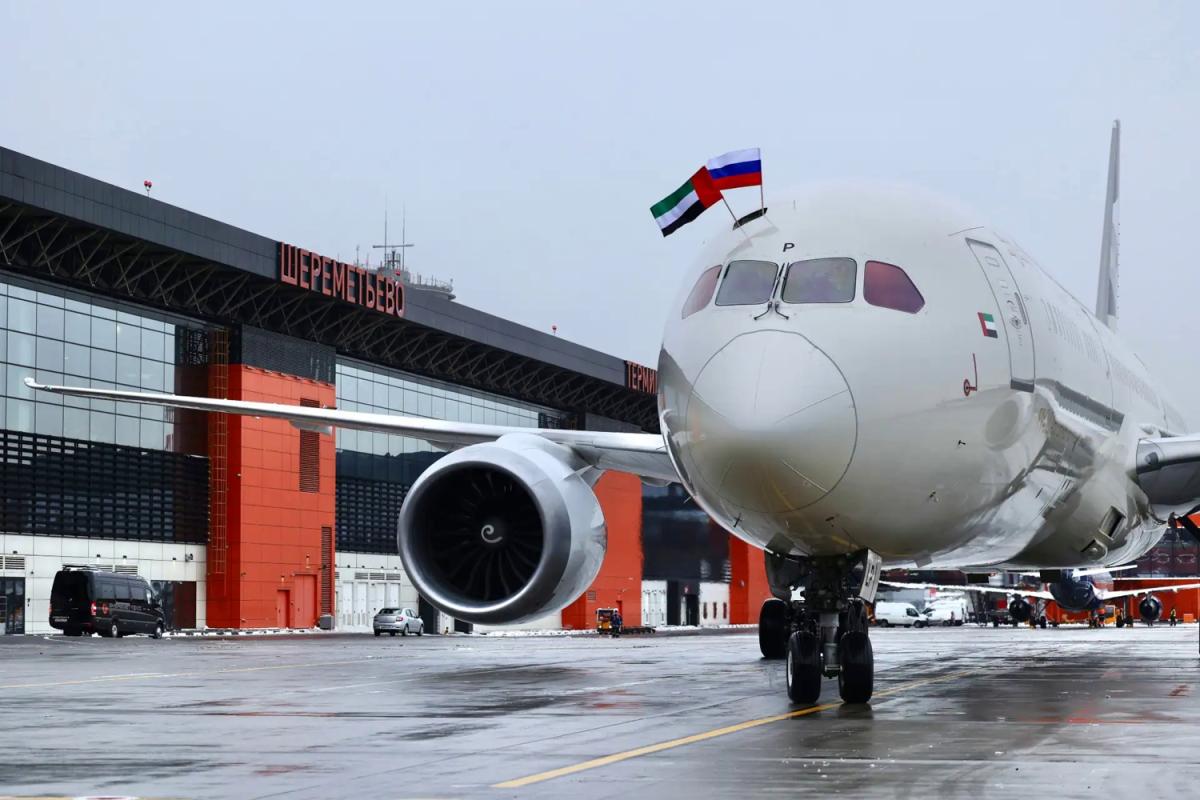 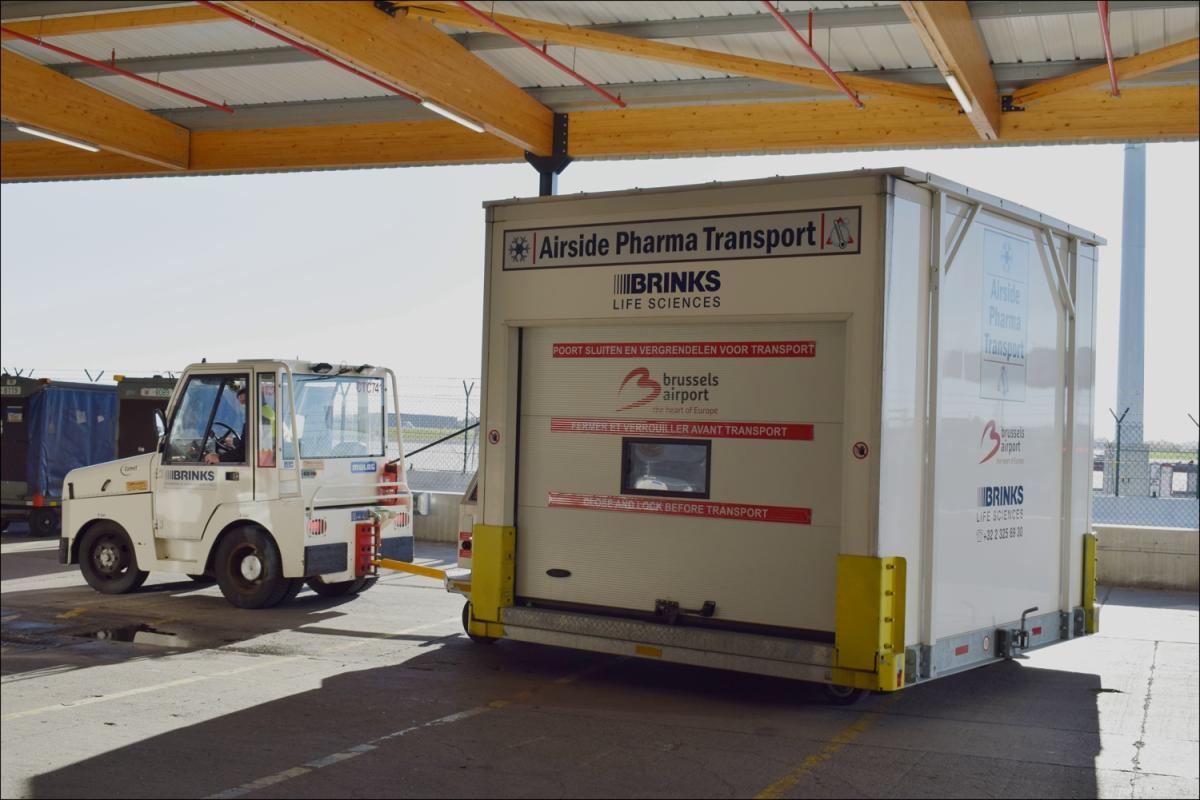 Airport1 year of vaccine shipments to and from Brussels Airport: 750 million vaccines handled 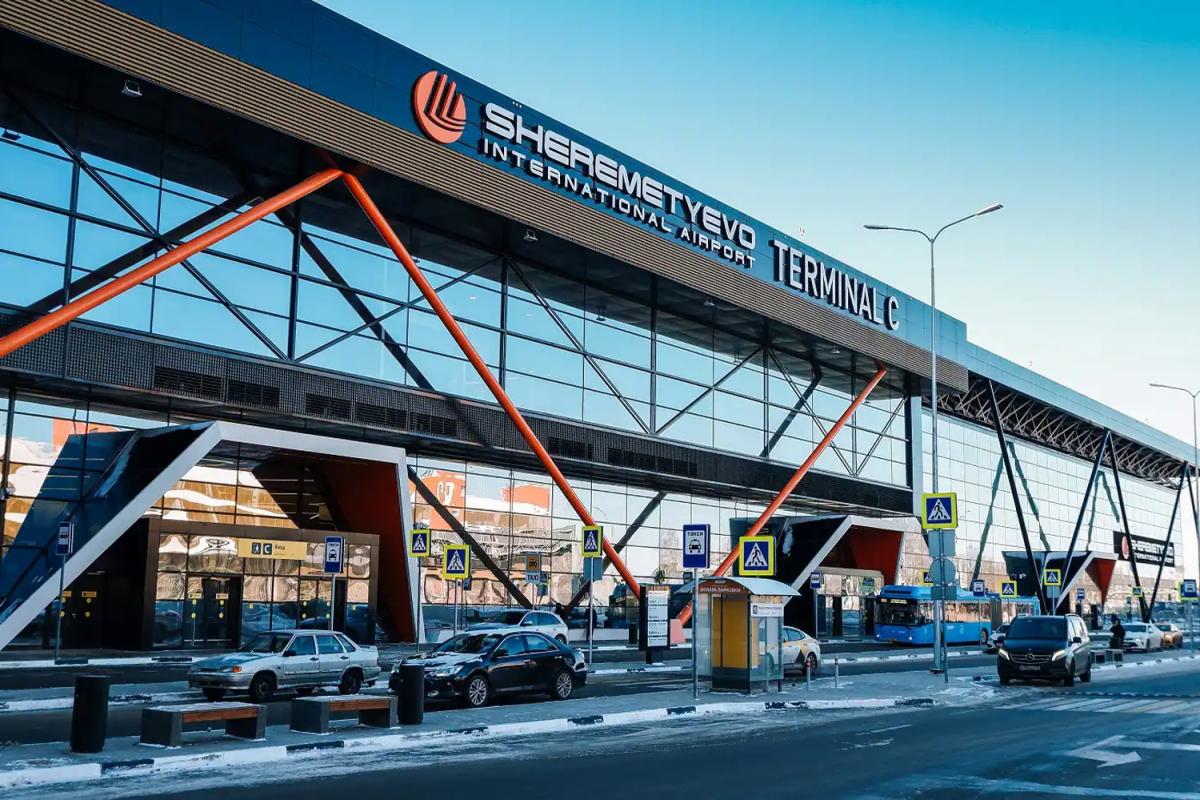 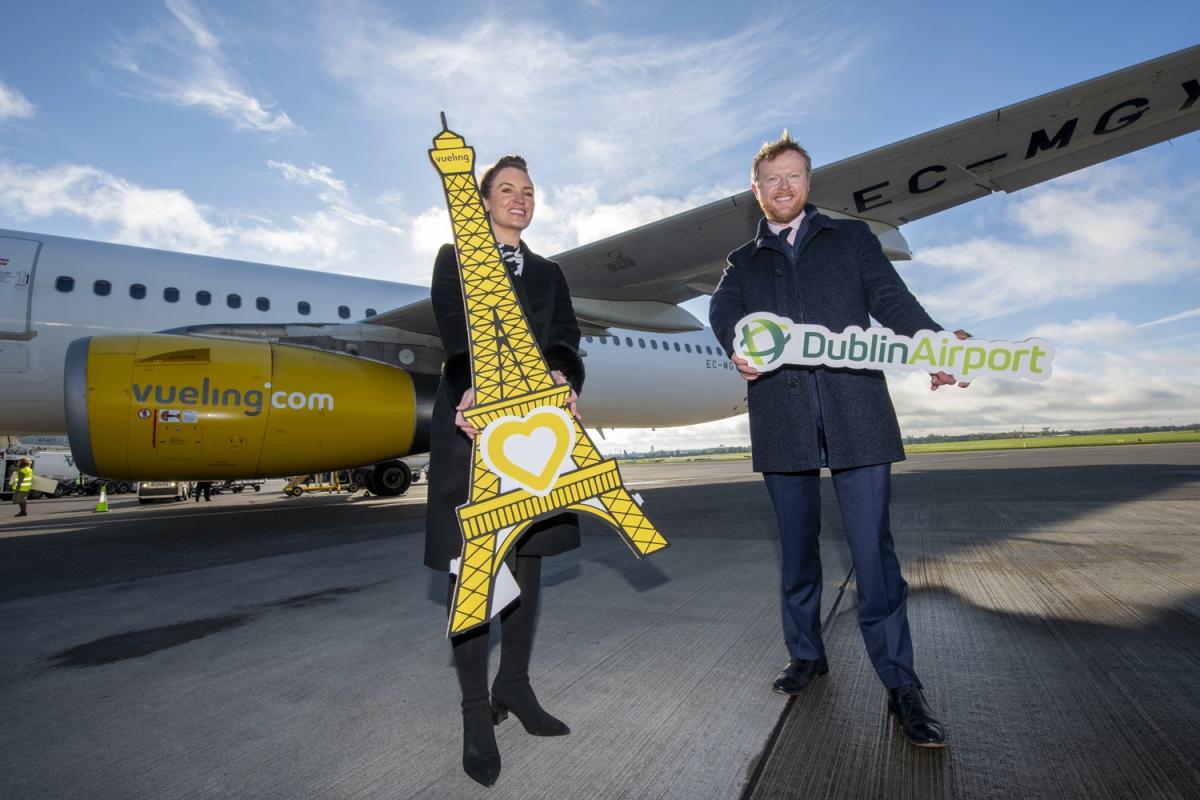