Airbus has firmed up an order for the purchase of four A350F freighter aircraft with the CMA CGM Group, a world leader in shipping and logistics. This order will bring CMA CGM’s total Airbus fleet to nine aircraft, including four A330-200F and one A330-200 to be converted into a freighter.

The A350F is based on the world's most modern long range leader, the A350. The aircraft features a large main deck cargo door and a fuselage length optimised for cargo operations. Over 70% of the airframe is made of advanced materials resulting in a 30t lighter take-off weight, generating an at least 20% lower fuel burn over its current closest competitor. With a 109t payload capability (+3t payload/ 11% more volume than its competition), the A350F serves all cargo markets (Express, general cargo, special cargo…) and is in the large freighter category the only new generation freighter aircraft ready for the enhanced 2027 ICAO CO₂ emissions standards. 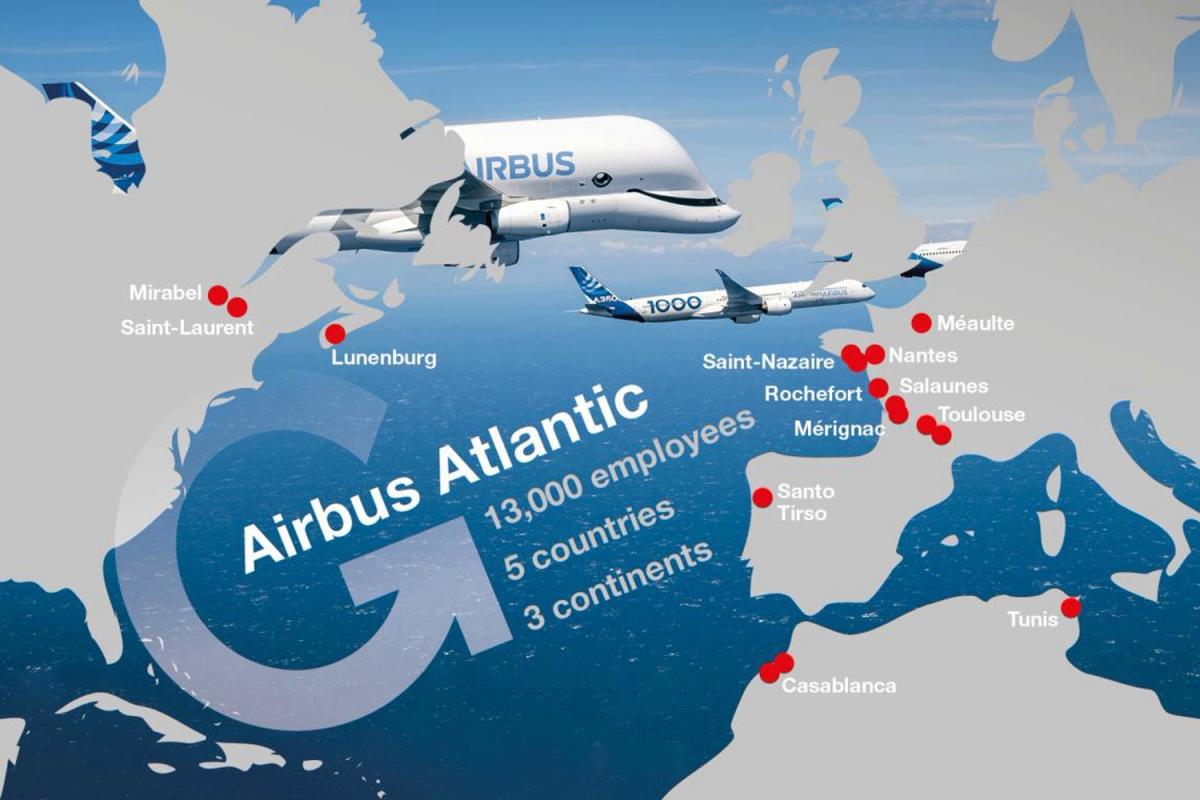 AirbusLaunch of Airbus Atlantic, a new global player for aerostructures 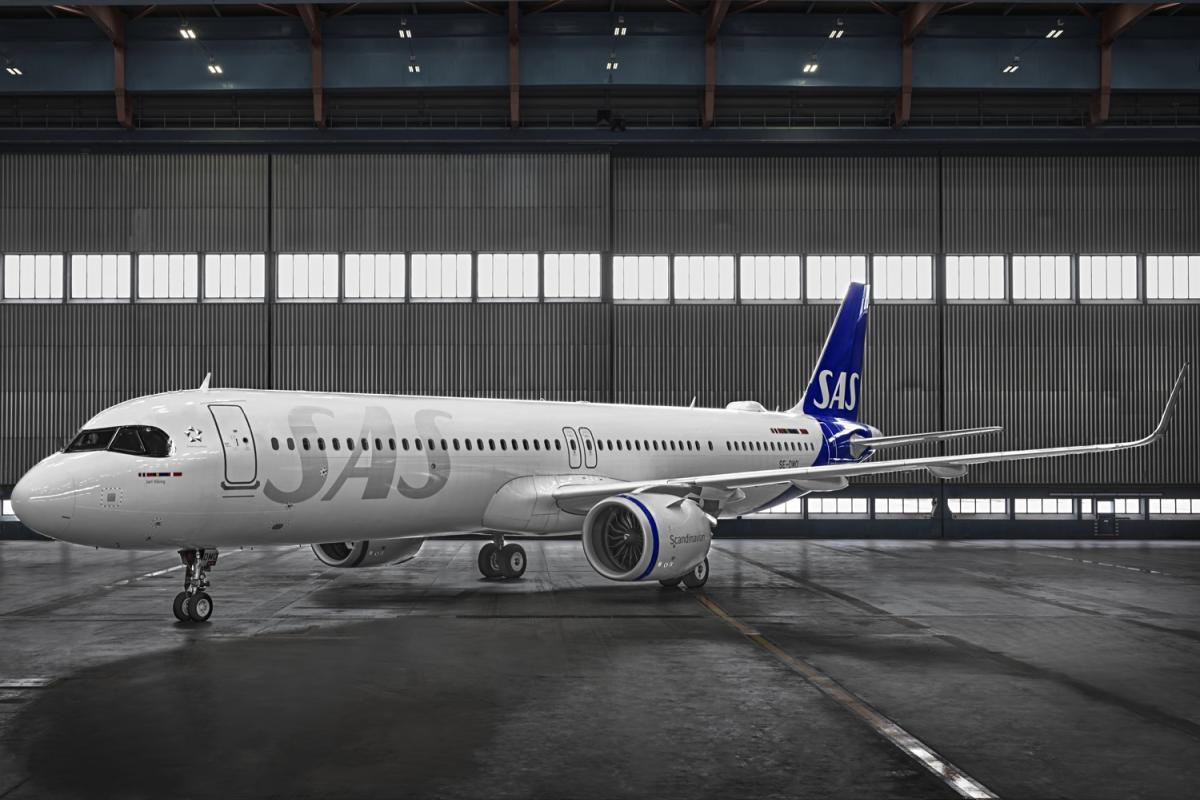 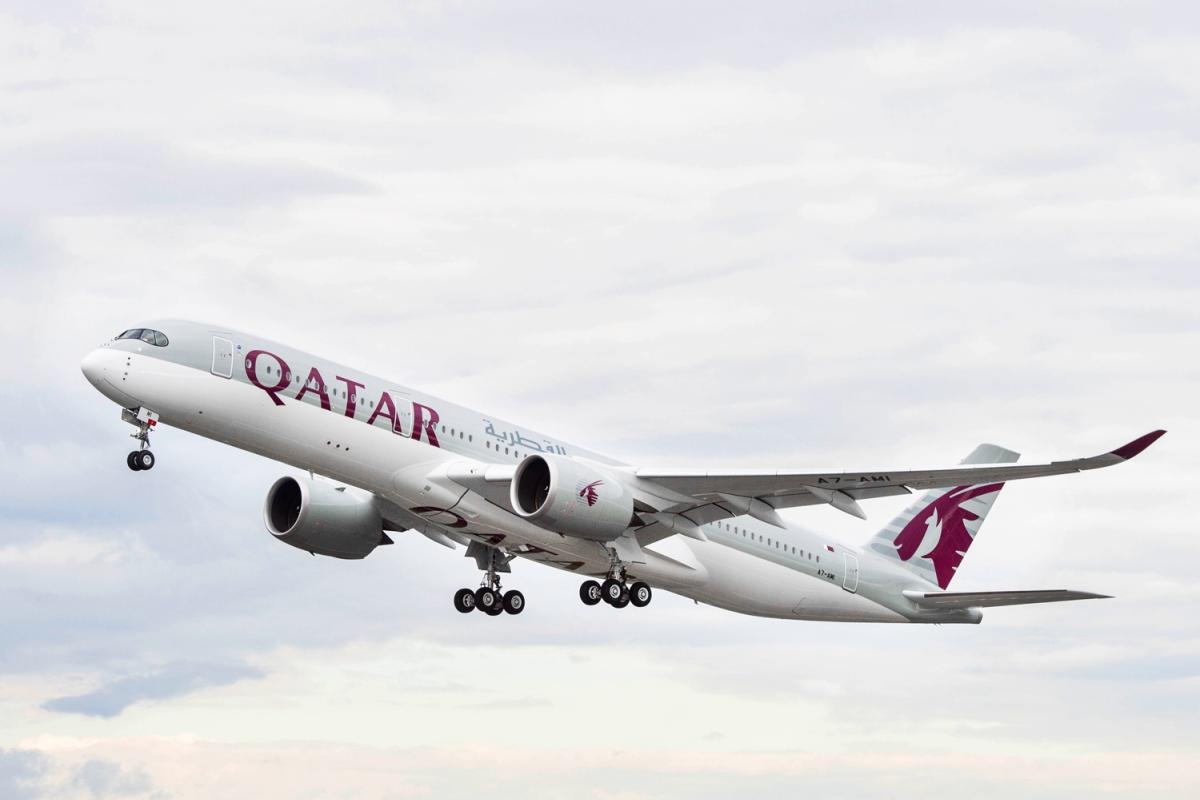 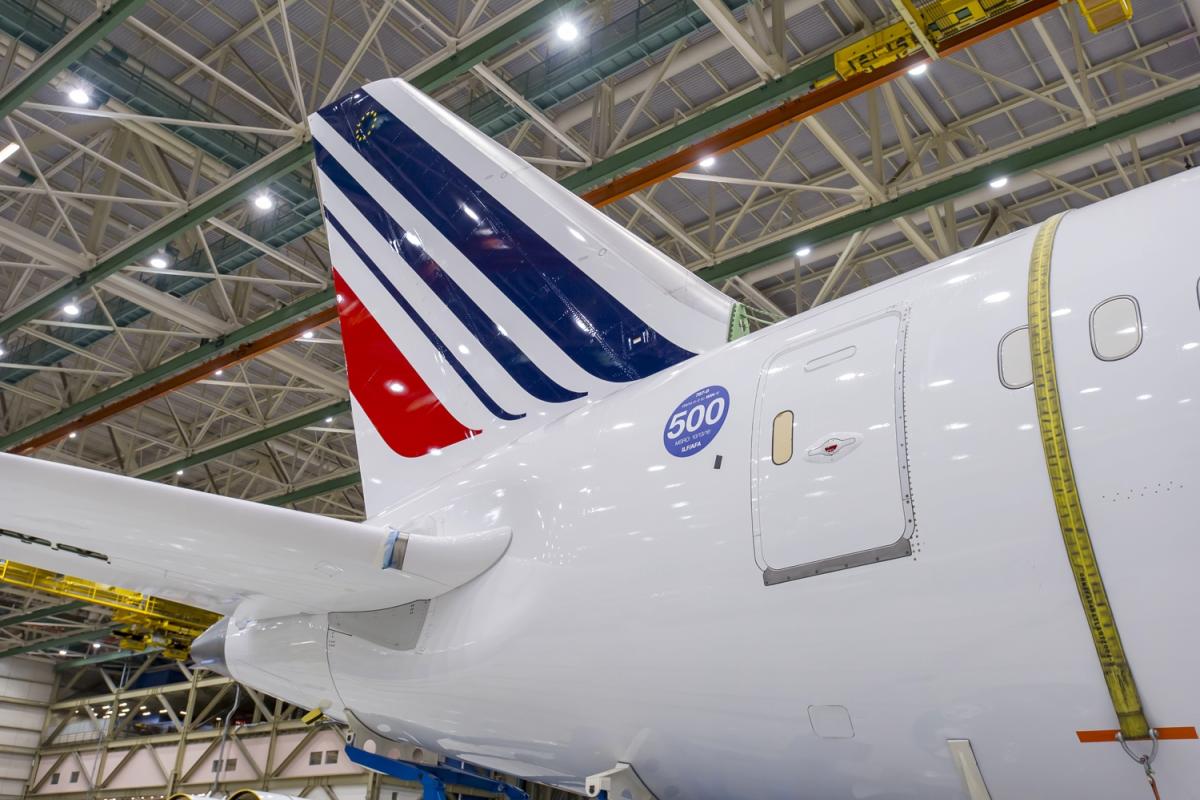 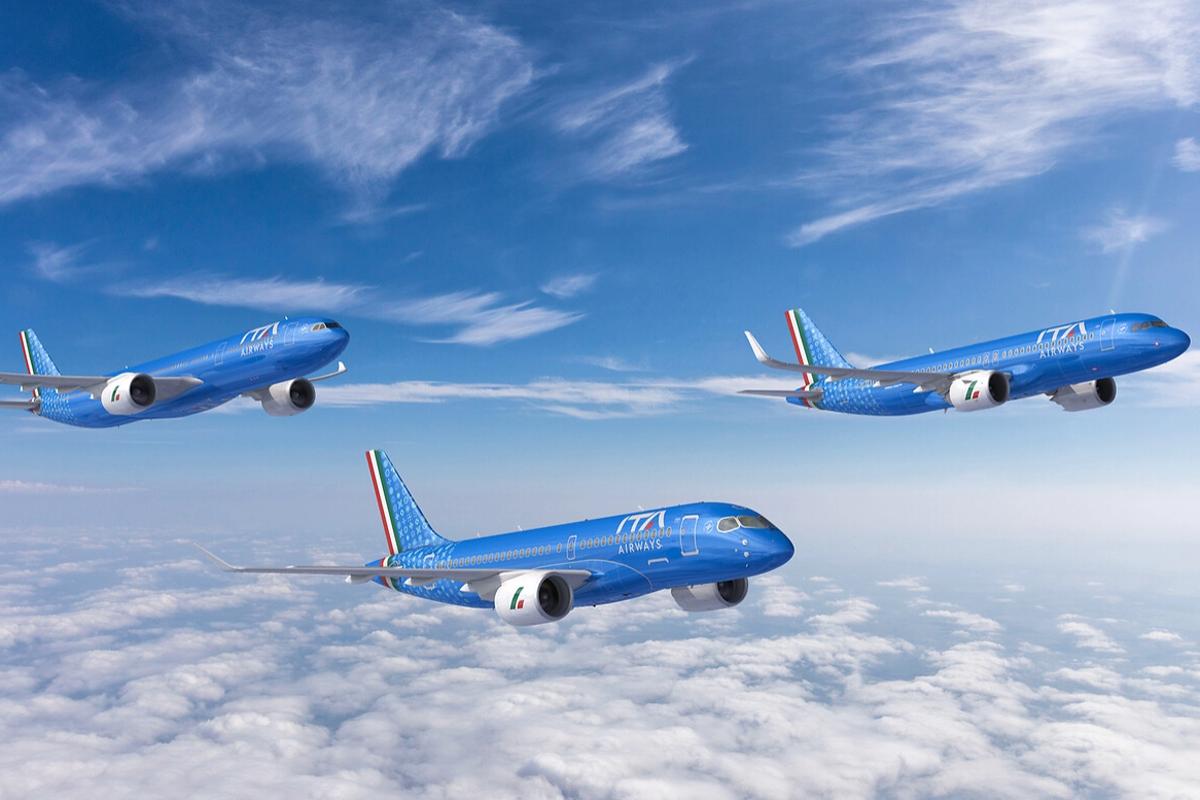 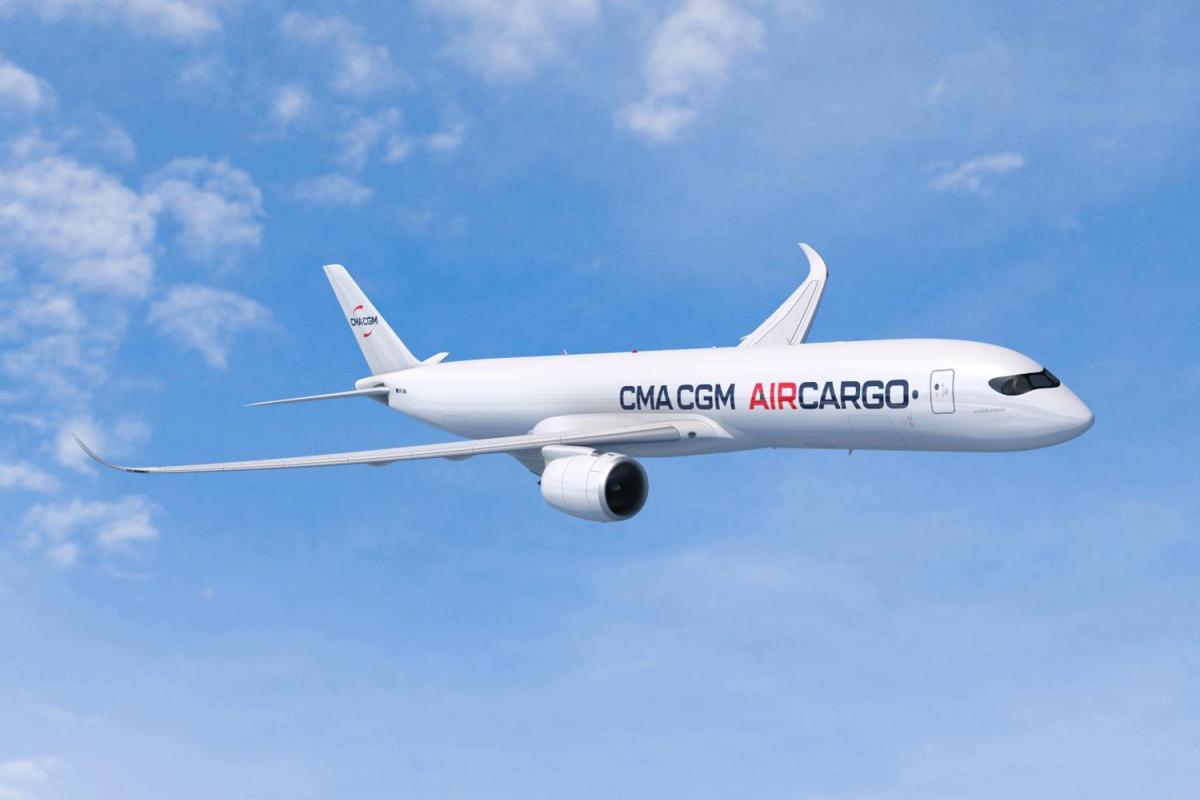 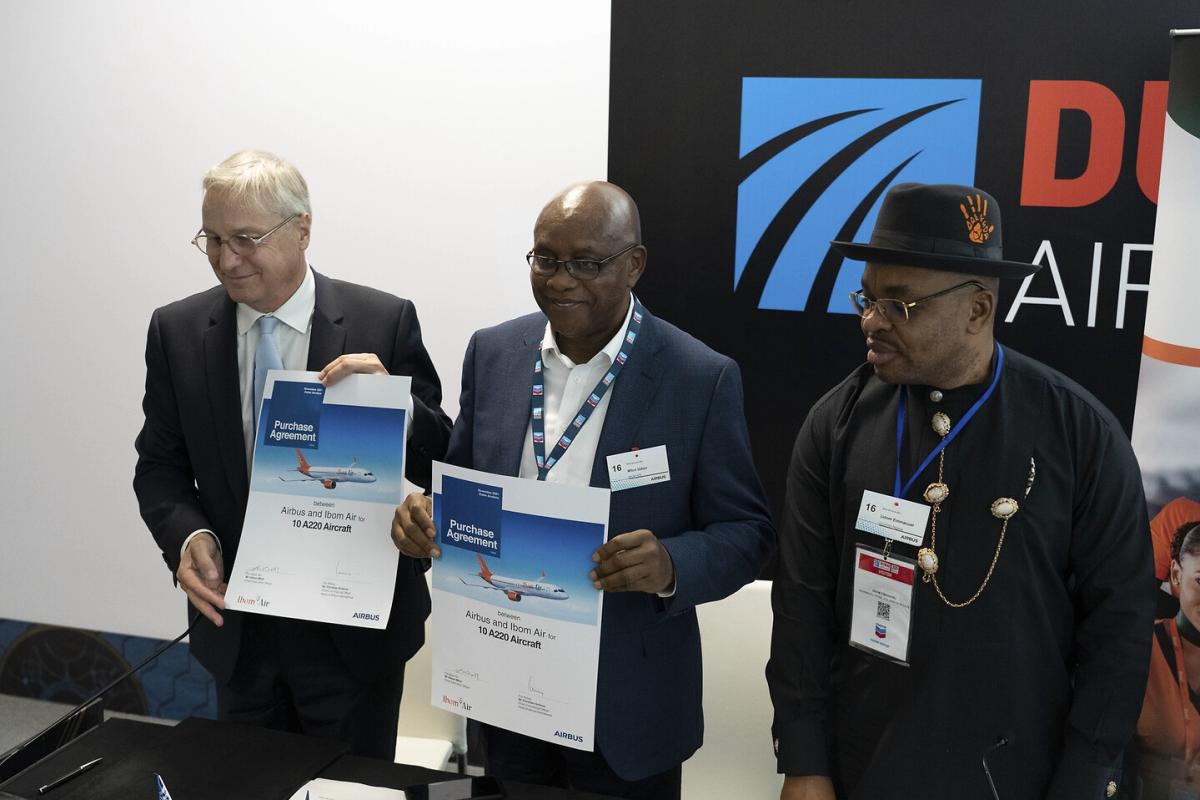 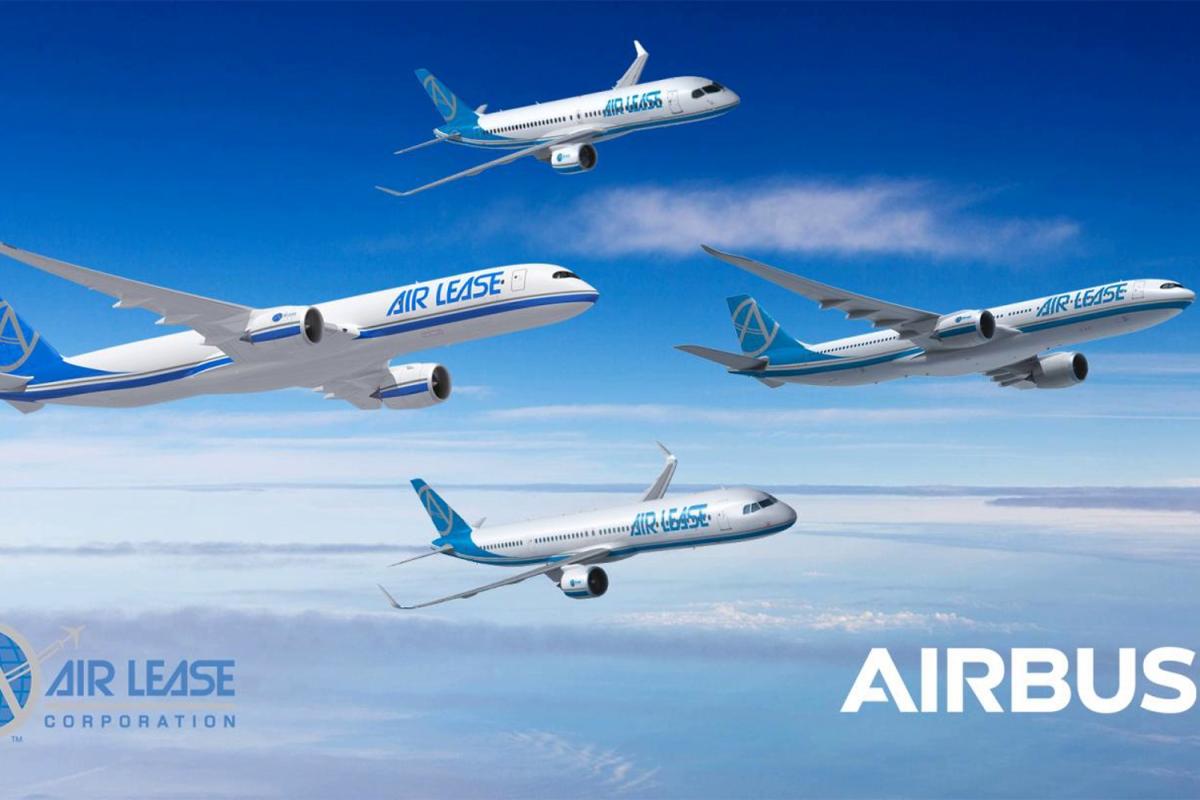