Emirates will resume its services to Tokyo-Haneda starting from 2 April 2023, building back its Japanese network and providing even more choice and flexibility for travellers to one of the region’s top economies and destinations.

The resumption underscores Emirates’ continued support to Japan’s post-pandemic travel and tourism revival, serving the surging demand for international travel and increasing inbound traffic from key markets across its global network. Emirates’ return to Haneda will further boost the airline’s operations in the market, alongside its daily A380 service to Tokyo-Narita and a daily Boeing 777 service to Osaka.

Since the route’s launch in 2013, and until the pandemic hit, Haneda has always been one of the key points on Emirates’ network for trade and tourism. The airline remains committed to supporting Japan’s accelerated growth and recovery and has recently celebrated 20 milestone years of operations to Osaka – the country’ second largest metropolitan city after Tokyo. Emirates also offers passengers access to 26 additional domestic cities in Japan and 10 regional points via Tokyo and Osaka, through its codeshare partnership with Japan Airlines.

From First Class through to the Business and Economy Class cabins, the latest Emirates Boeing 777 aircraft features ergonomically designed seats, multi-million dollar upgrades and the latest version of the ice inflight entertainment system across all cabins. Designed with an emphasis on exceptional customer comfort and ultimate privacy, Emirates ‘Game-Changing’ Boeing 777 private suites feature floor-to-ceiling sliding doors and ultra-modern design features against cool grey colourscapes. Offering up to 40 square feet of personal space each, the spacious, fully-enclosed private suites are laid out in a 1-1-1 configuration, for a total of six suites.

In addition to Tokyo-Narita, the airline’s flagship A380 is deployed to 40 destinations including London Heathrow, Auckland, Kuala Lumpur and Houston, among others.

Travellers flying with Emirates can enjoy the best experience in the sky with an unmatched culinary experience, regionally inspired multi-course menus developed by a team of award-winning chefs complemented by a wide selection of premium beverages. Customers can sit back and relax with more than 5,000 channels of carefully curated global entertainment content featuring movies, TV shows, music, podcasts, games, audiobooks and more with ice, Emirates’ award-winning inflight entertainment system. 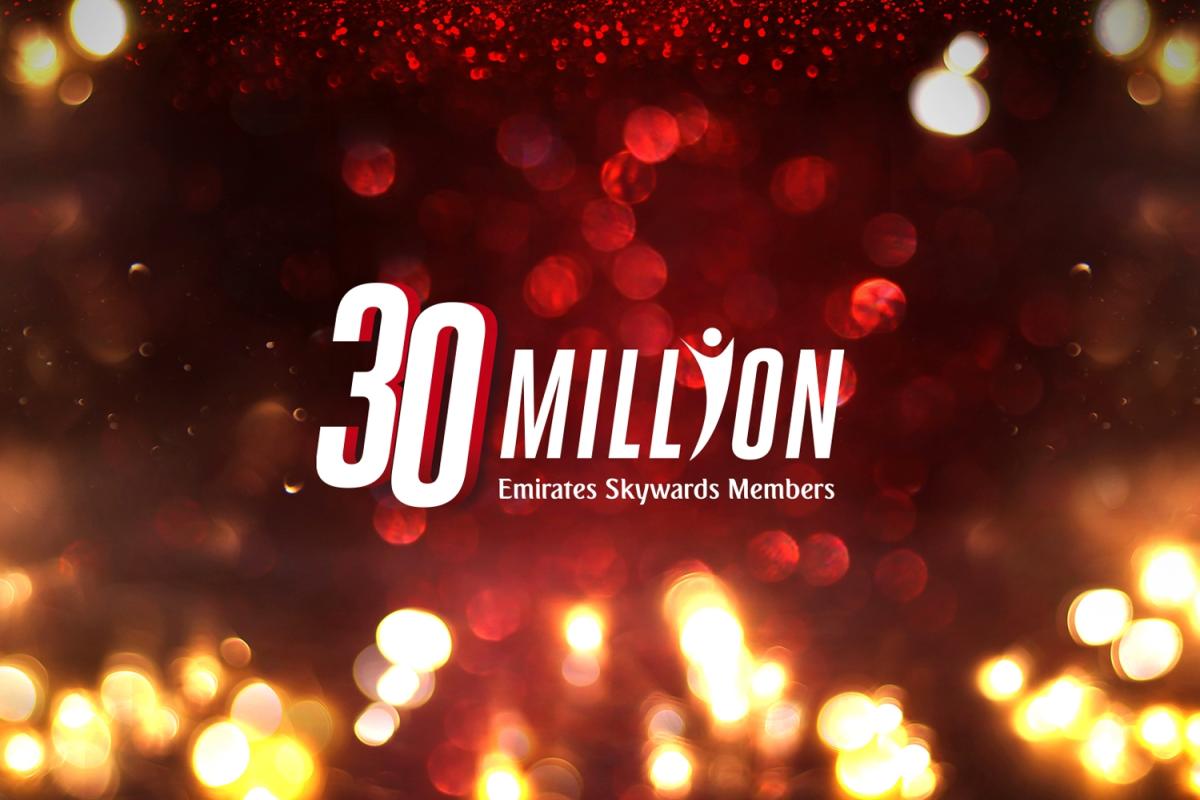 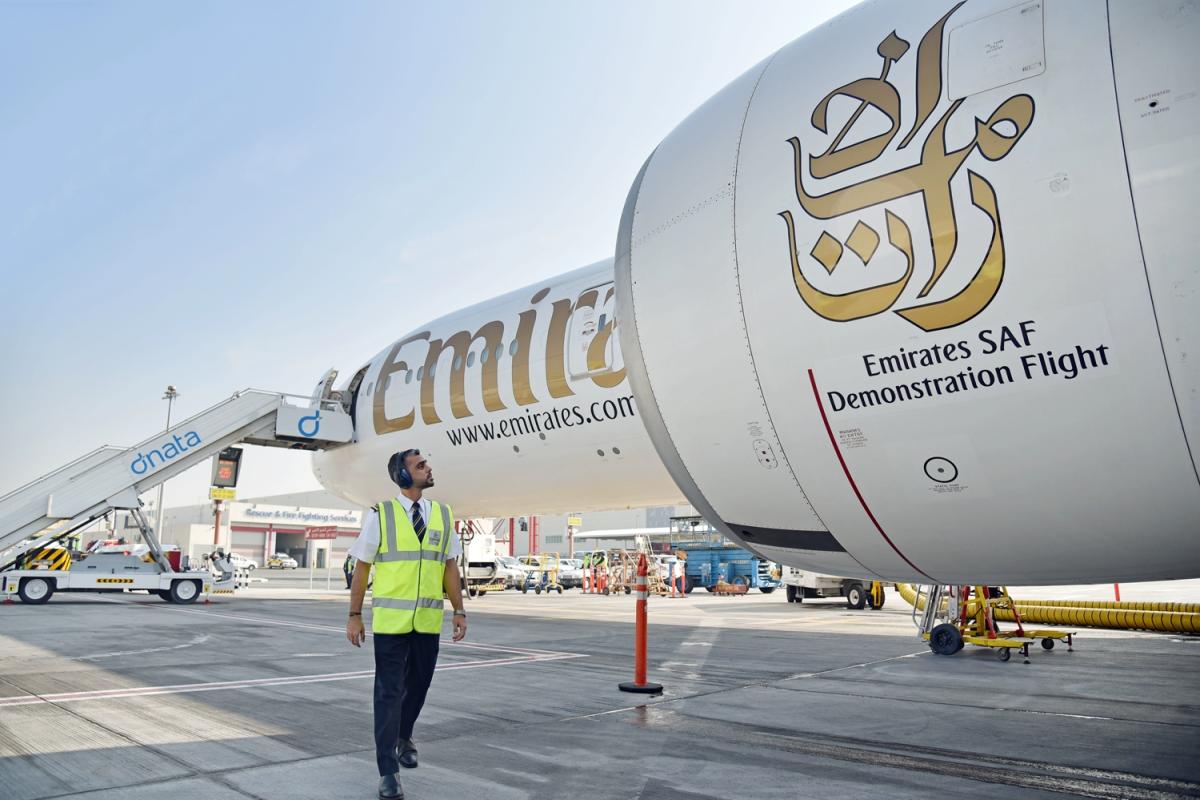 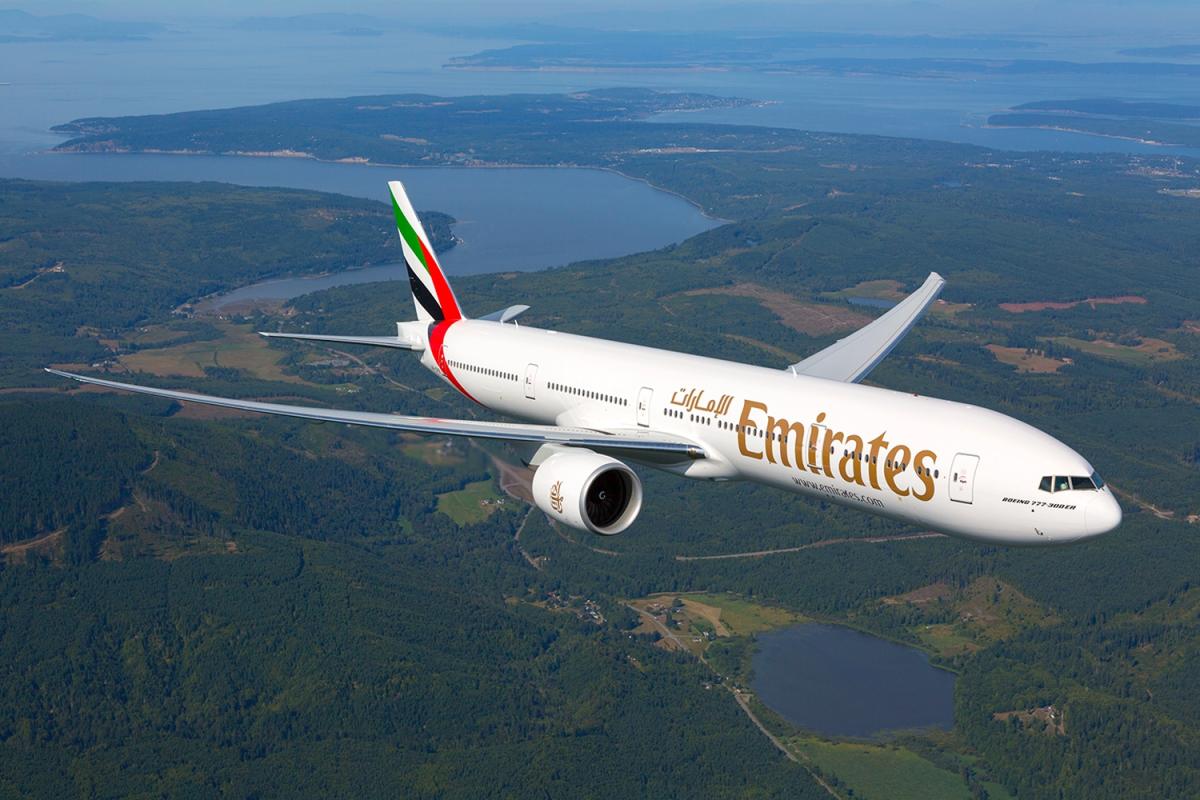 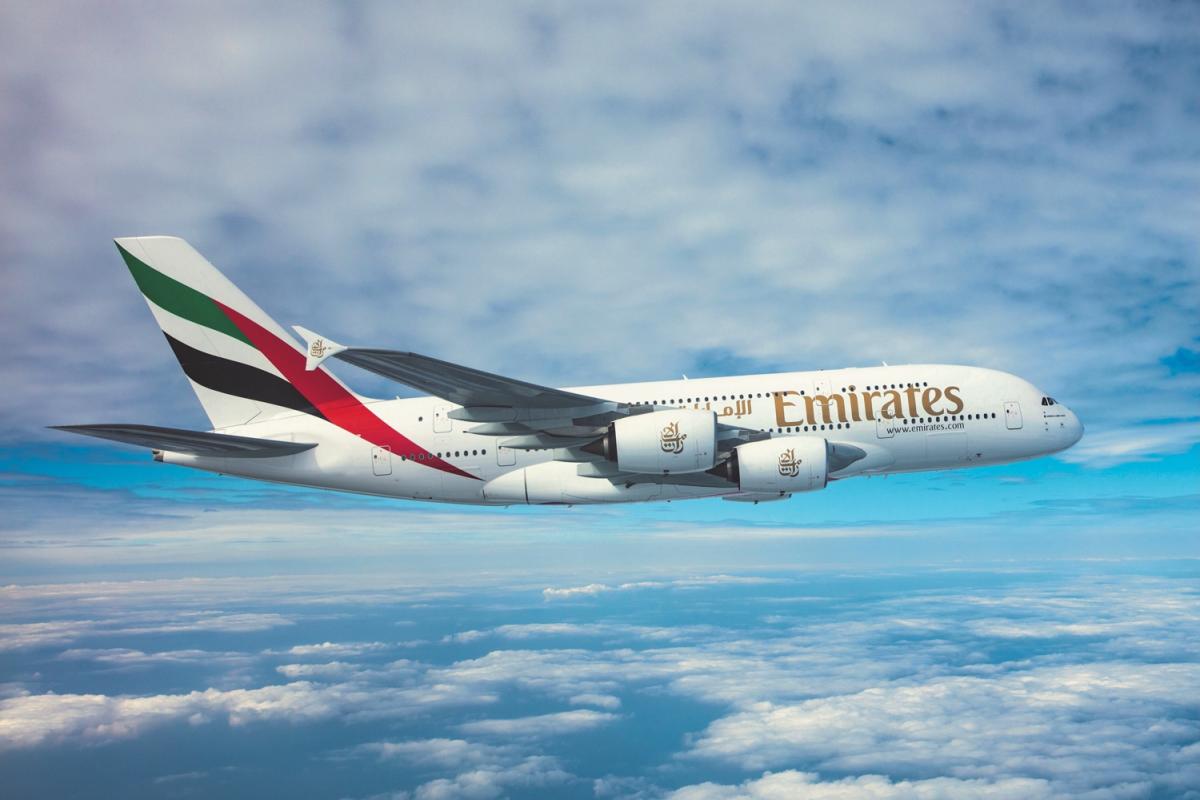 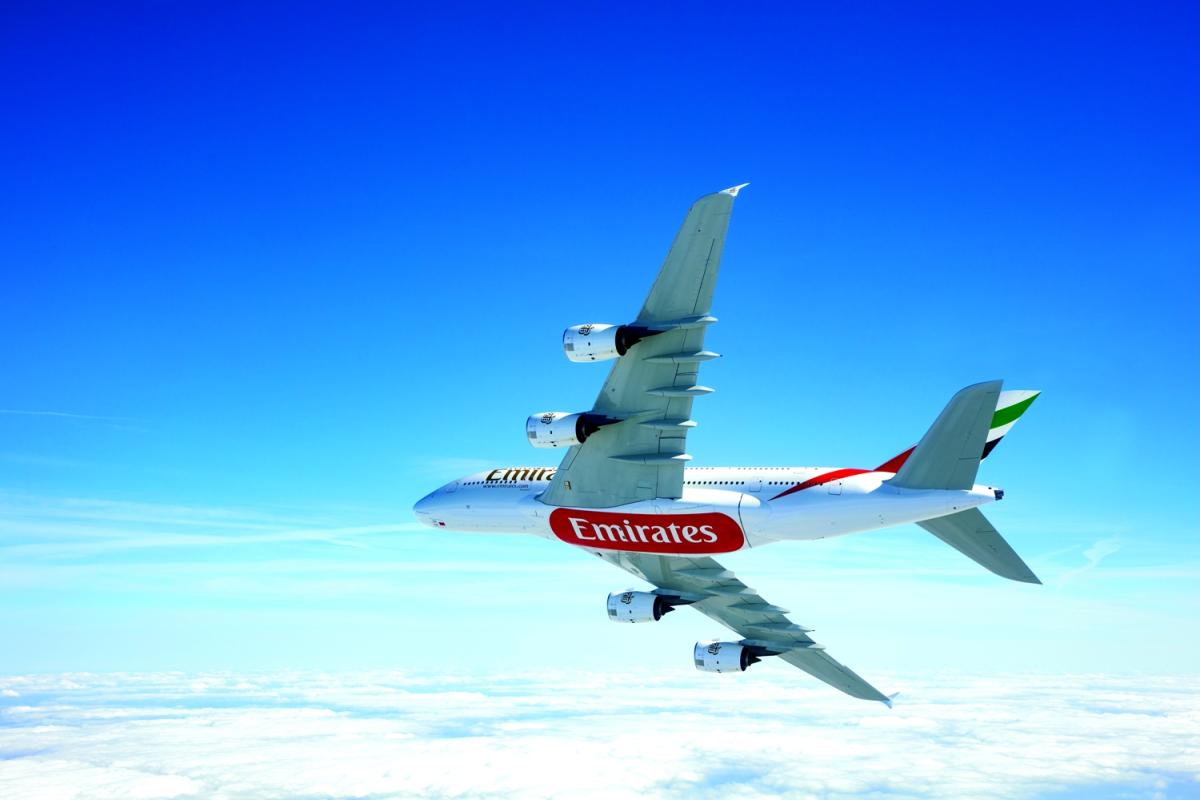 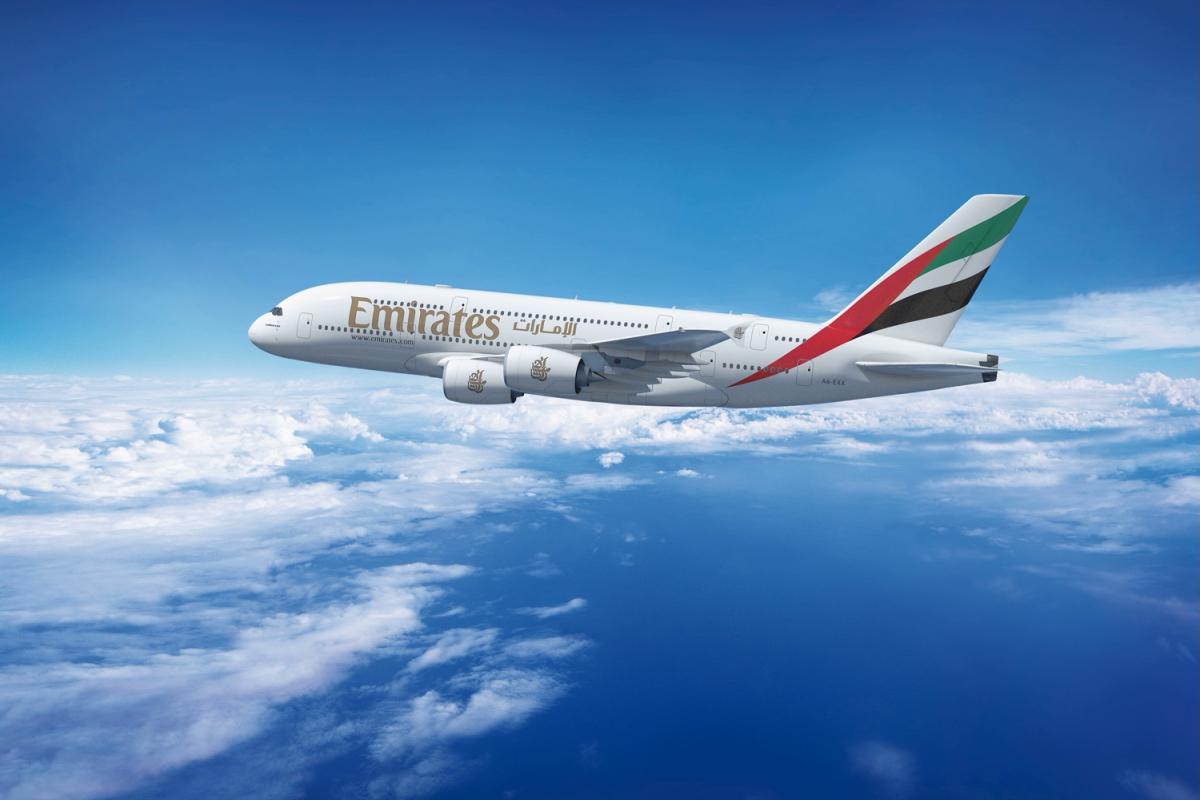 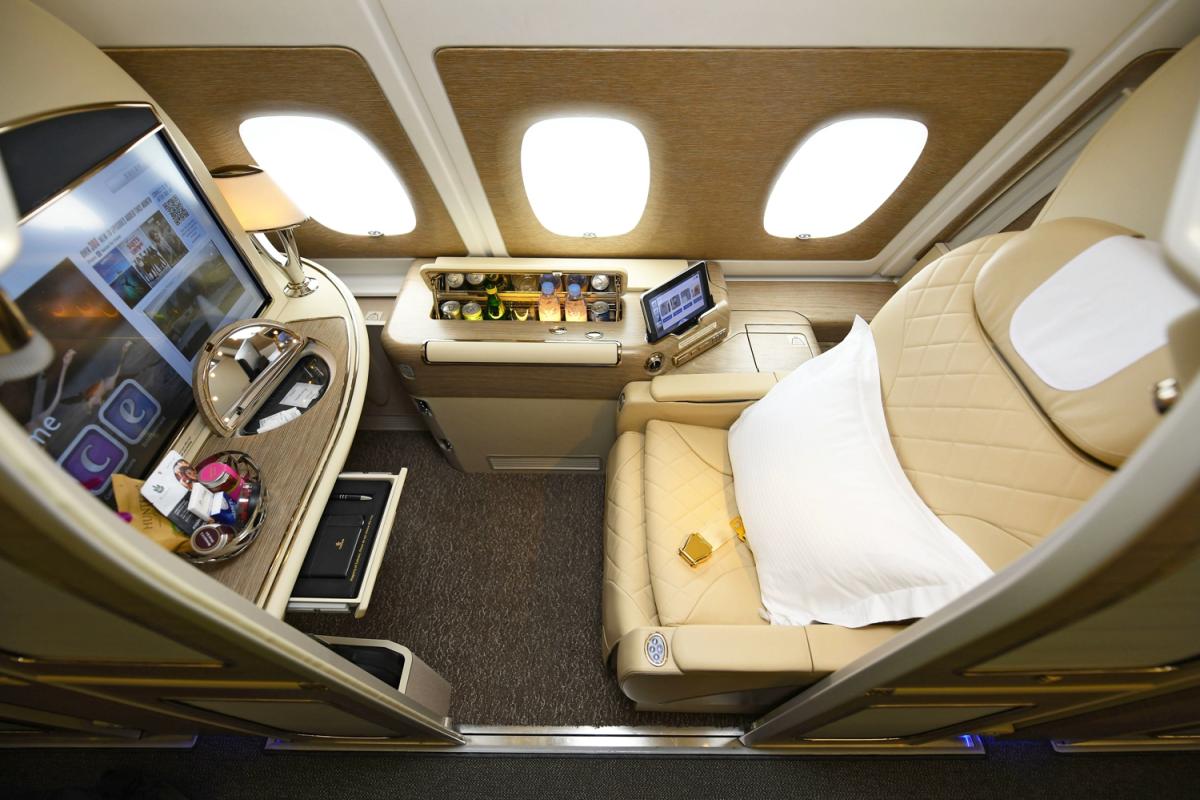 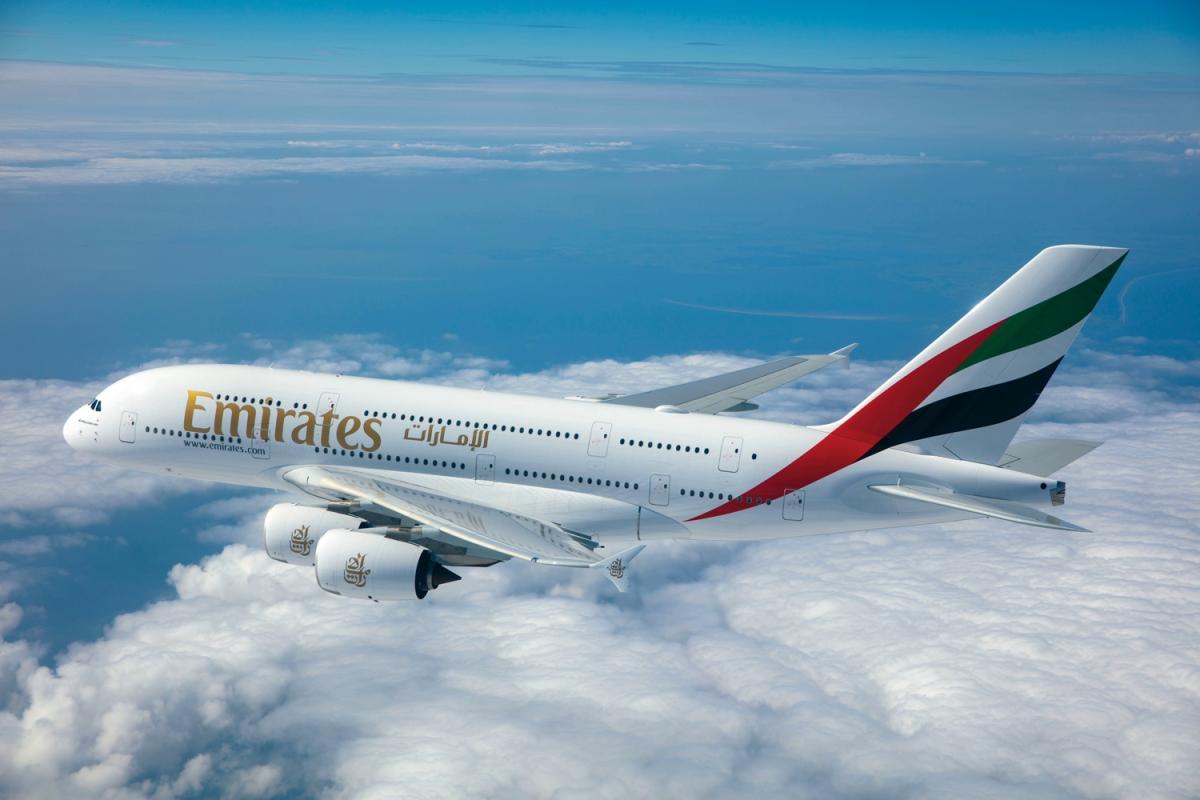