Brussels Airlines grows its intercontinental fleet with a 9th aircraft

As part of the network resizing during the airline’s turnaround plan Reboot Plus following the COVID-19 crisis, Brussels Airlines discontinued its operations to Conakry (Guinea) and Ouagadougou (Burkina Faso) in 2020. The first objective of the turnaround plan was to structurally lower the company’s cost structure to a competitive level, as to create a sustainable future for Brussels Airlines. The airline now sees an increasing demand in the market, creating an opportunity to expand its presence in West Africa again.

“We always said that we would go for growth as soon as market conditions permitted. As we see a strong demand in the West African market, we want to take the opportunity to go for growth and invest in an expansion of our African network. The allocation of this aircraft to Brussels Airlines is a clear sign of Lufthansa’s trust in Brussels Airlines and confirms once again our position as Africa expert within the Lufthansa Group.”
Peter Gerber, CEO of Brussels Airlines

The additional intercontinental aircraft also creates new jobs in the company. Brussels Airlines will hire 50 cabin crew members, to join the company over the coming months. As promised during its restructuring, the Belgian employer will first offer the open positions to former cabin crew members who did not see their temporary contract prolonged last year due to the coronavirus crisis. For Brussels Airlines’ pilot community this offers perspectives for medium haul pilots to evolve to the long haul sector. 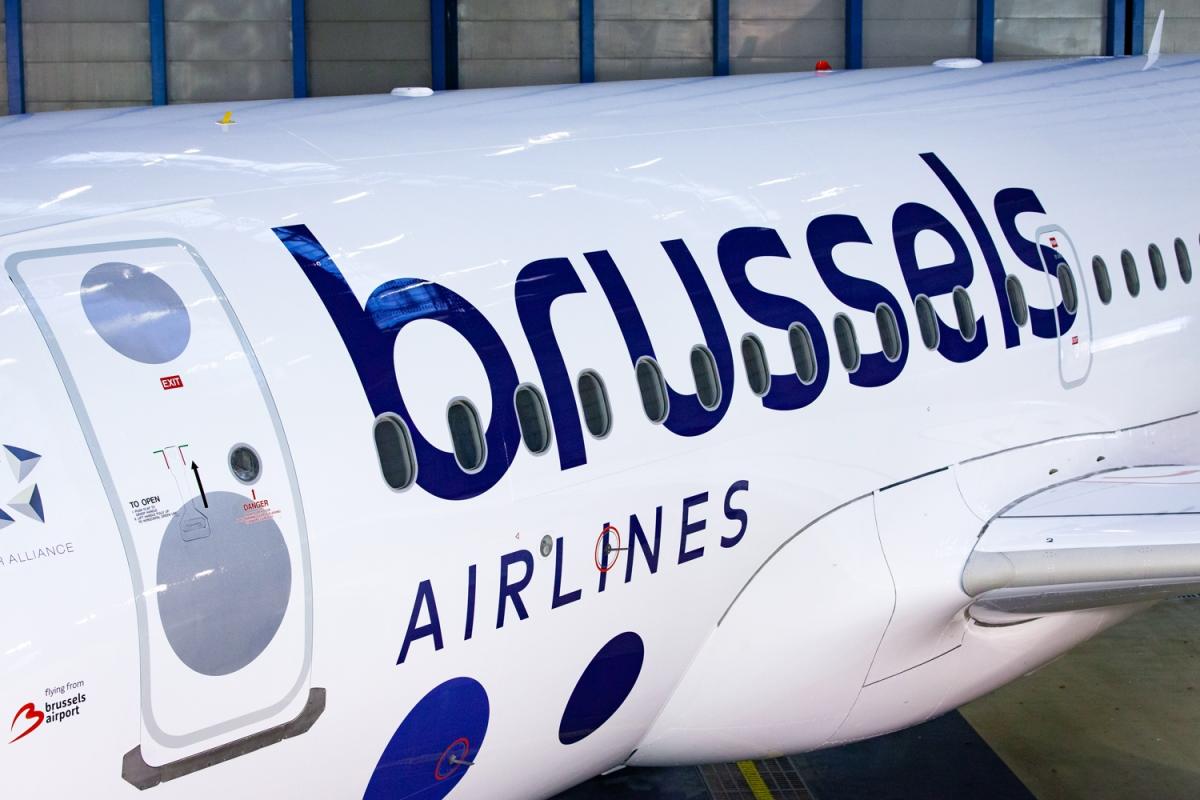 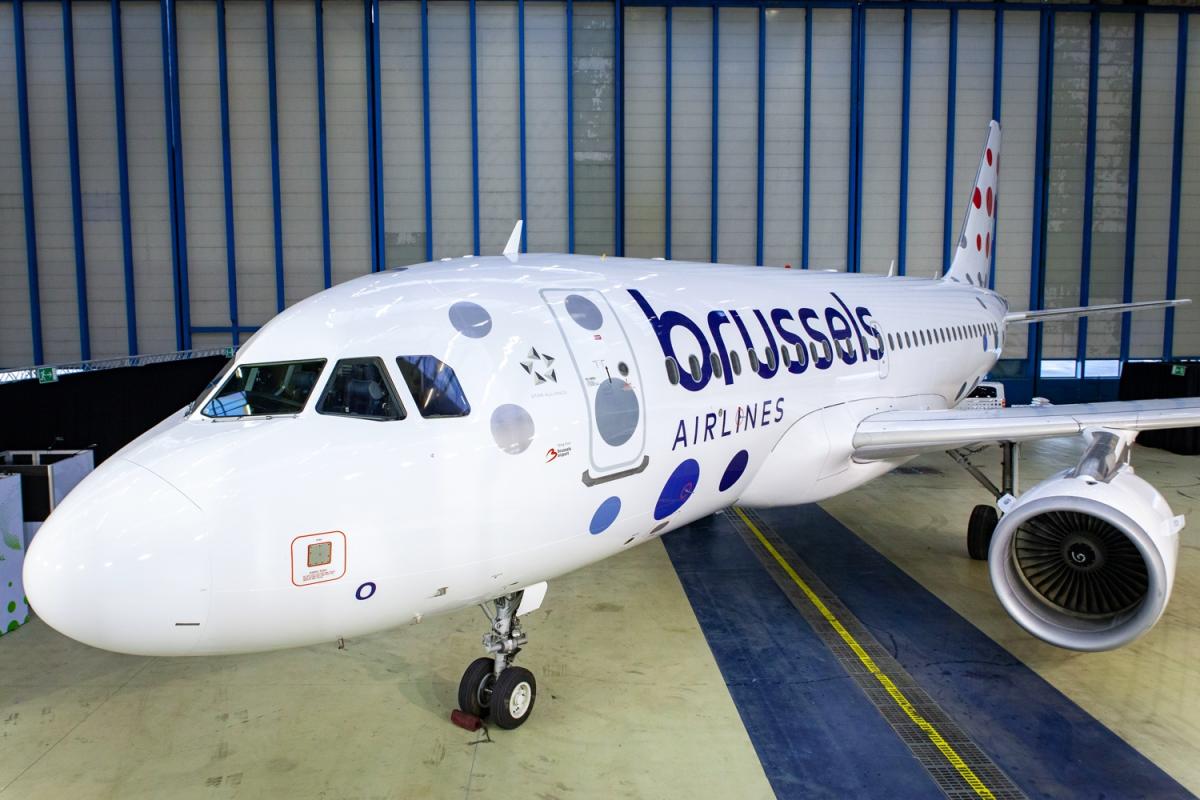 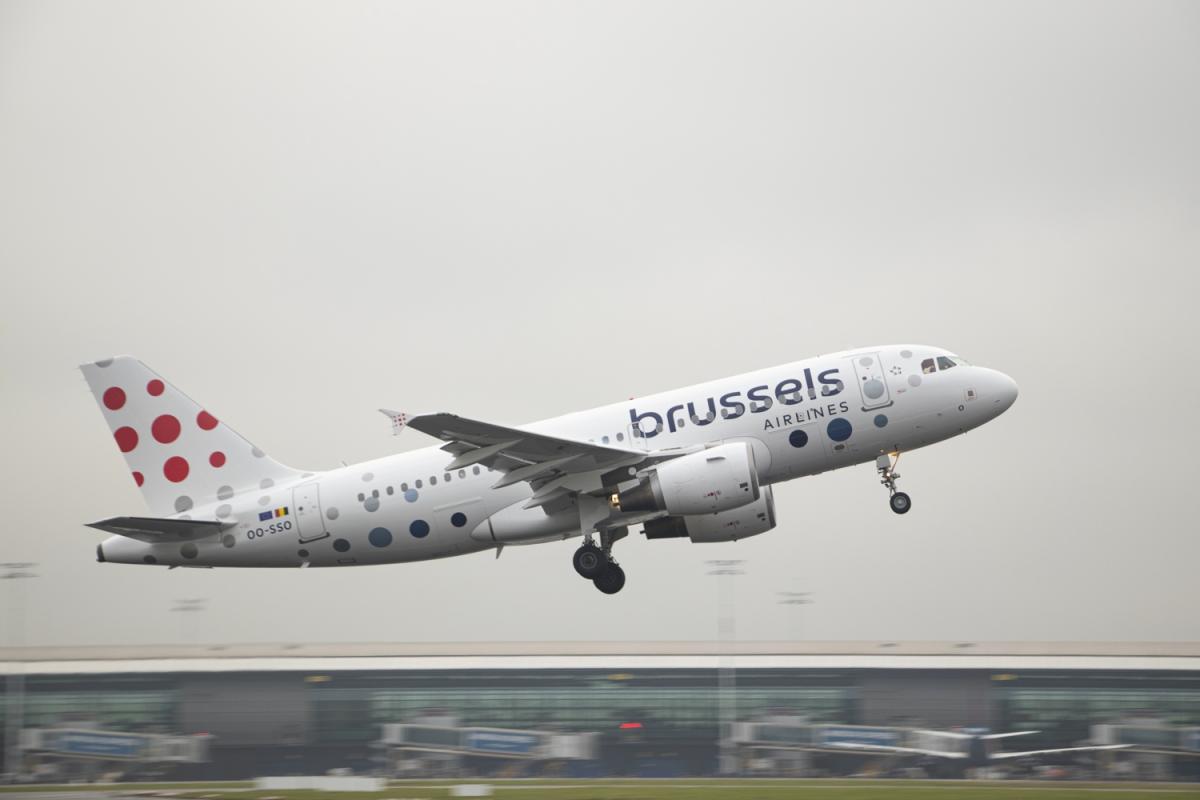 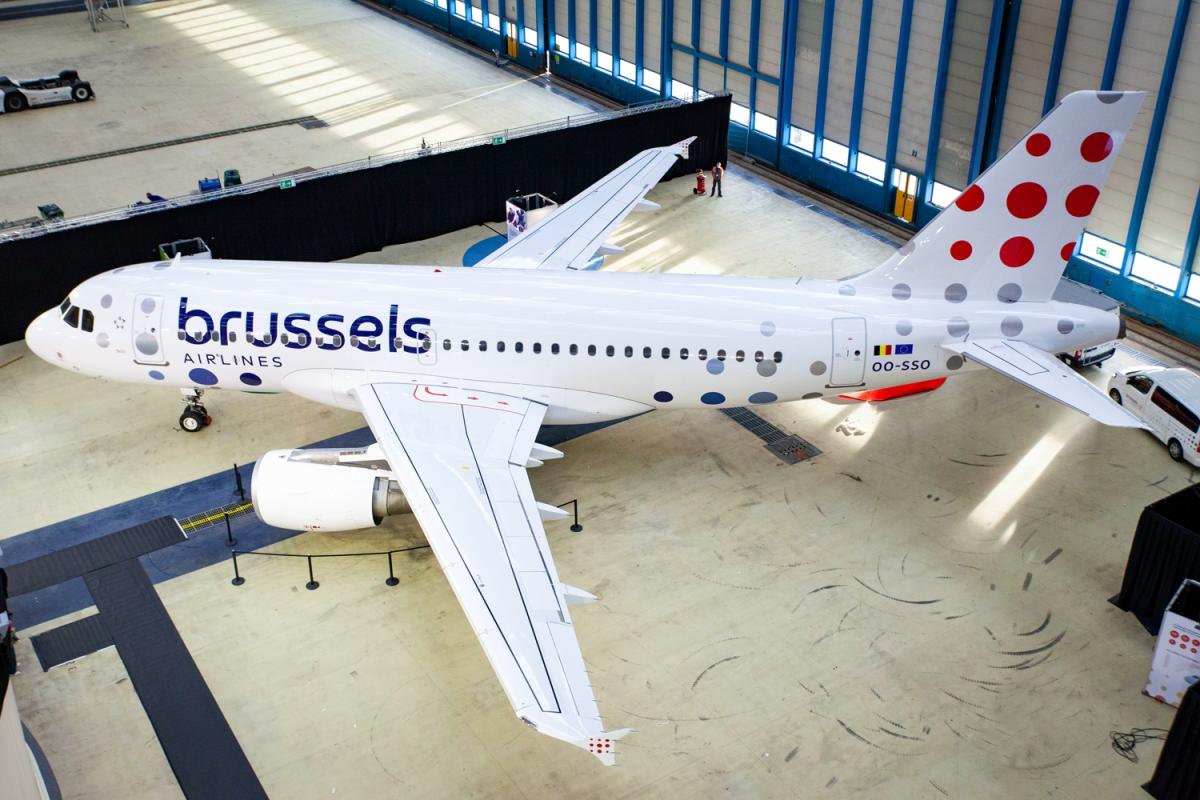 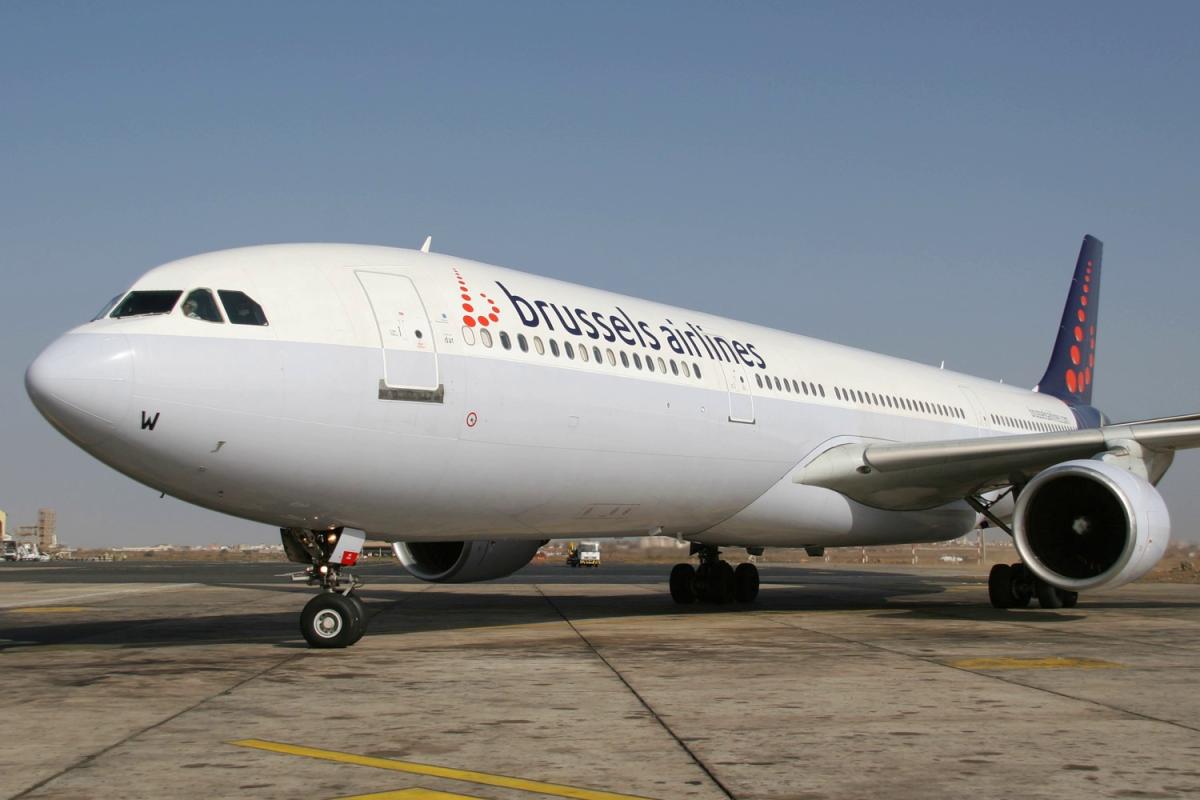 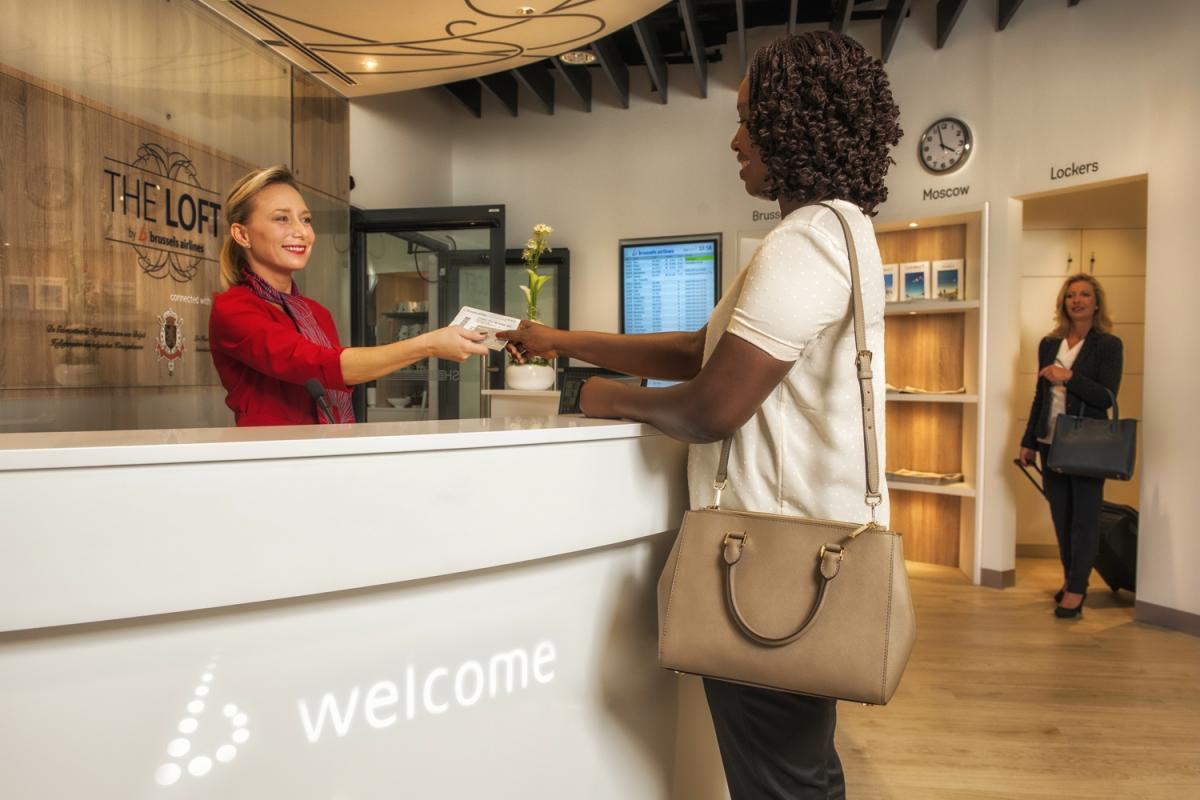 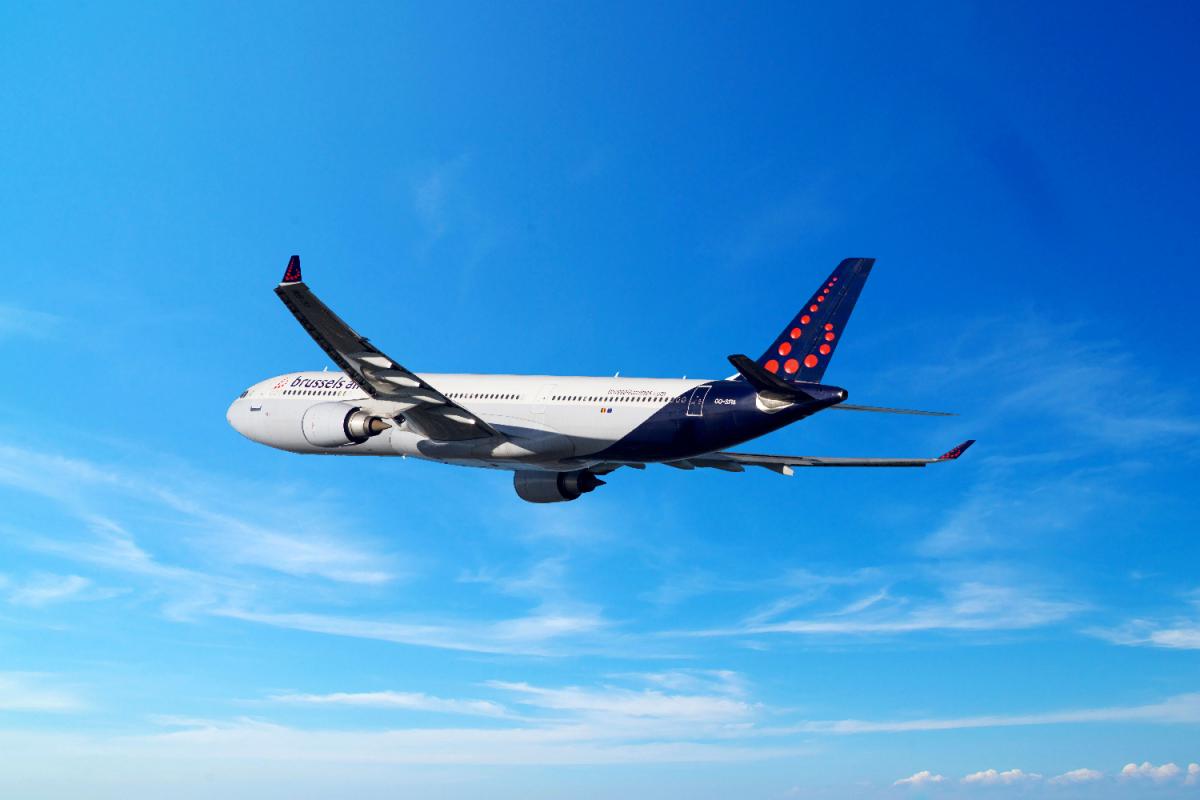 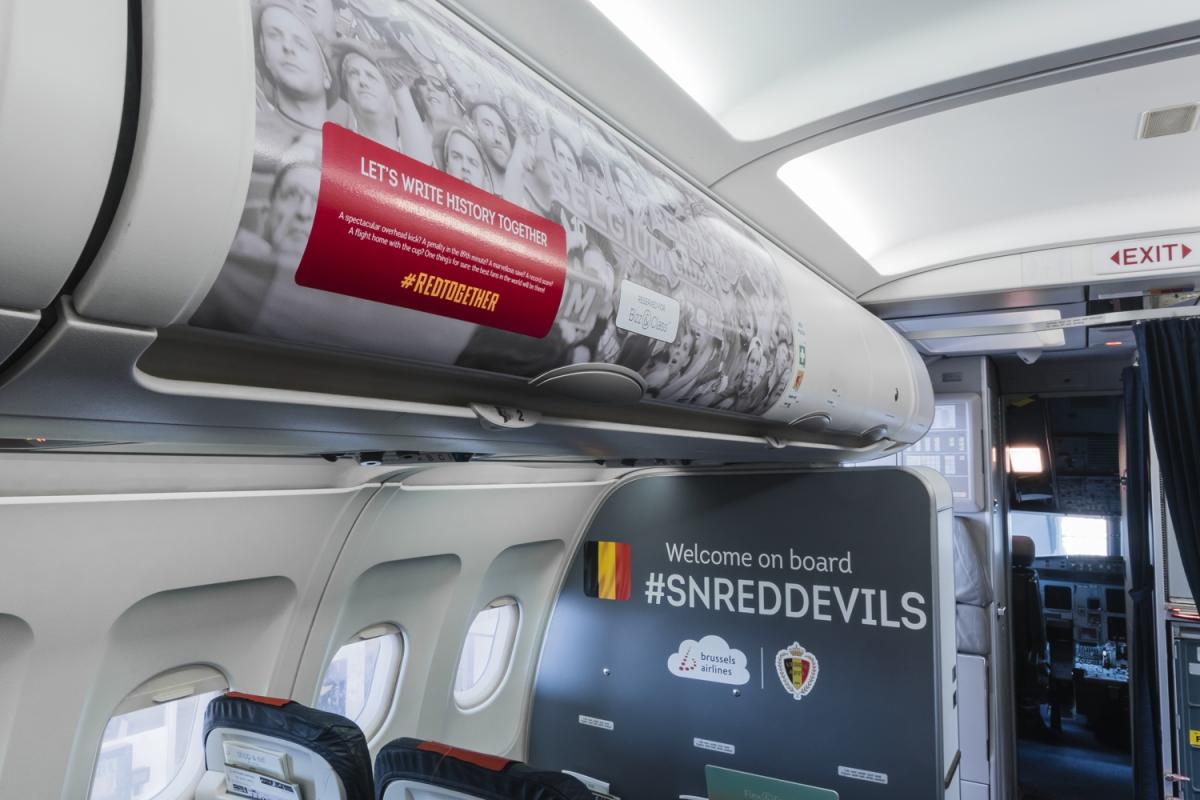