Etihad Airways, the national airline of the United Arab Emirates, and Garuda Indonesia, the national flag carrier of the Republic of Indonesia, are strengthening their partnership between Abu Dhabi and Jakarta and beyond their respective hubs.

The scope of the partners’ codeshare agreement, first signed in 2012, will be significantly expanded to nearly double the number of combined destinations Etihad and Garuda are able to offer beyond the Abu Dhabi and Jakarta hubs, with 42 destinations across the Indonesian archipelago, South East Asia, Middle East, US and Europe now covered by the agreement.

In addition, the partners offer reciprocal miles accrual and redemption opportunities to members of Etihad Guest and GarudaMiles across both airline’s networks, and will further engage both member bases through joint marketing activities.

The carriers intend to explore further areas of collaboration in the light of current market opportunities and company requirements, including Cargo, Maintenance, Repair and Overhaul, and Pilot/Crew Training Services. The partners signed an MOU covering these areas of discussion on the sidelines of the B20 Summit in Bali, Indonesia on 12 November, attended by HE Dr Thani bin Ahmed Al Zeyoudi, Minister of State for Foreign Trade, HE Ahmed bin Ali Al Sayegh, Minister of State, and H.E. Abdullah Salem Al Dhaheri, Ambassador of the United Arab Emirates to the Republic of Indonesia. 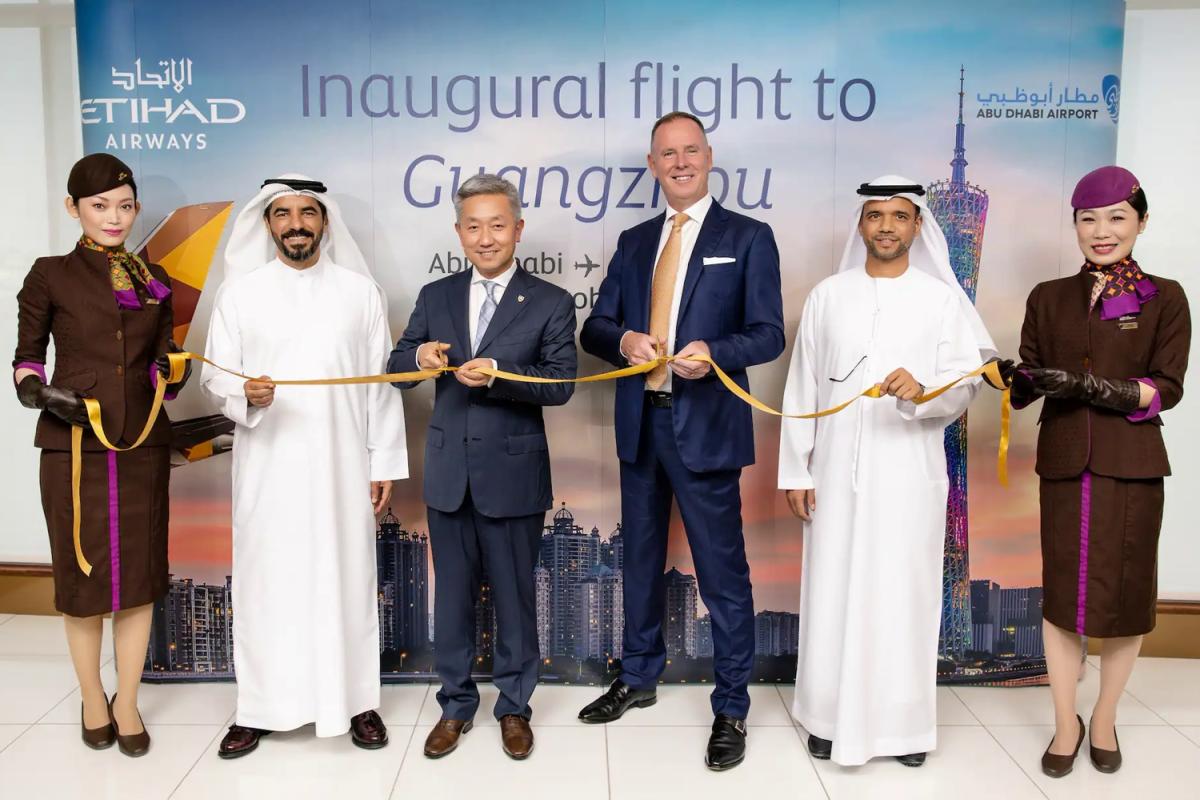 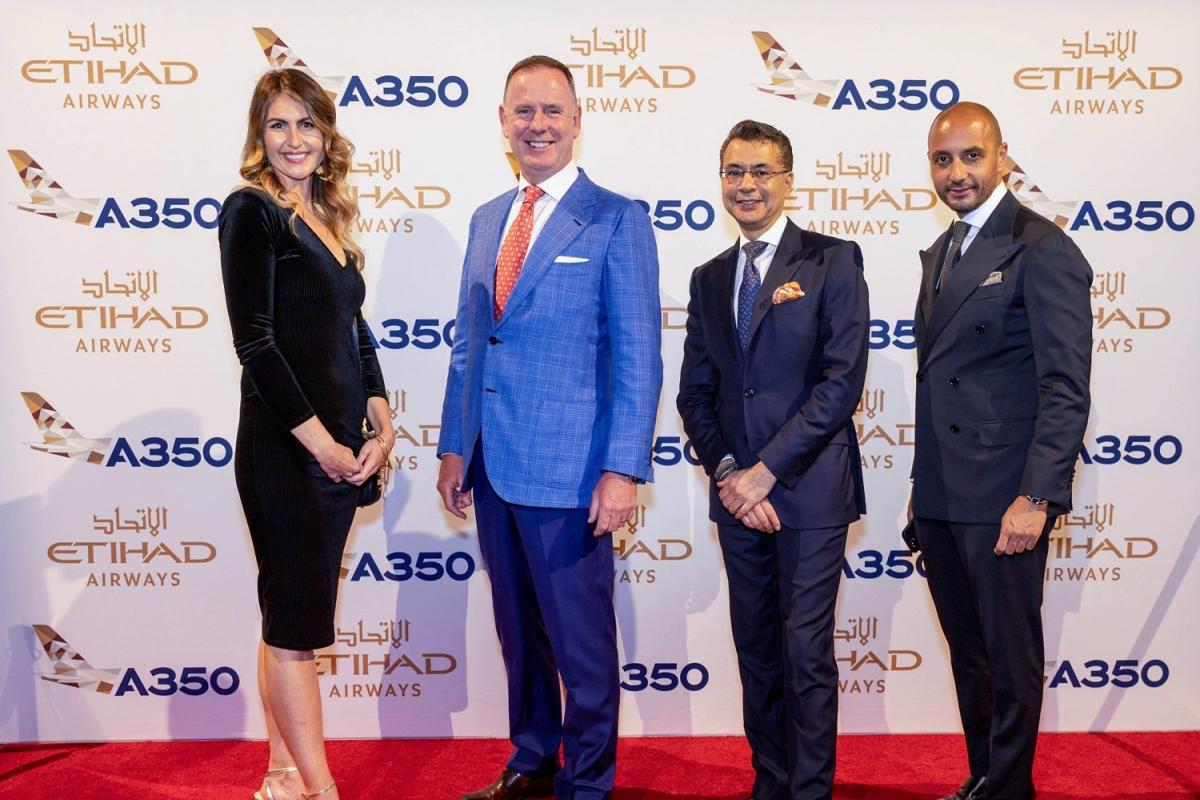 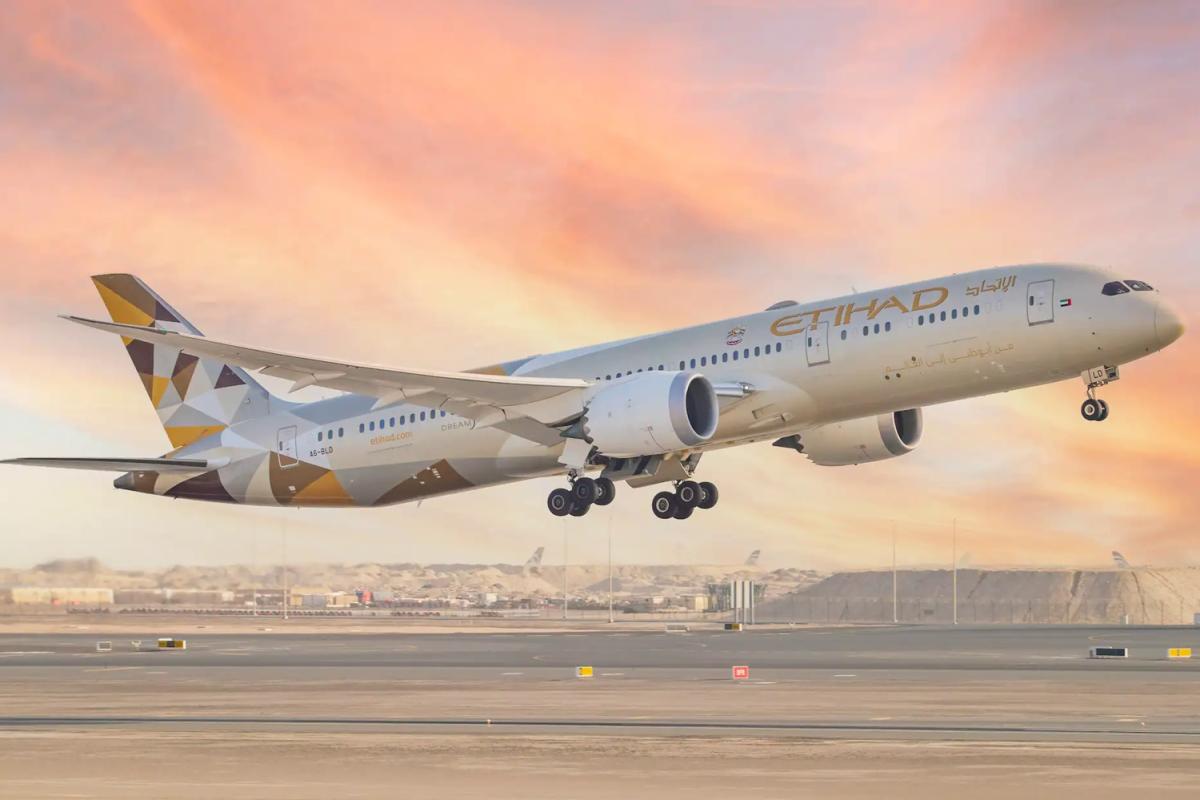 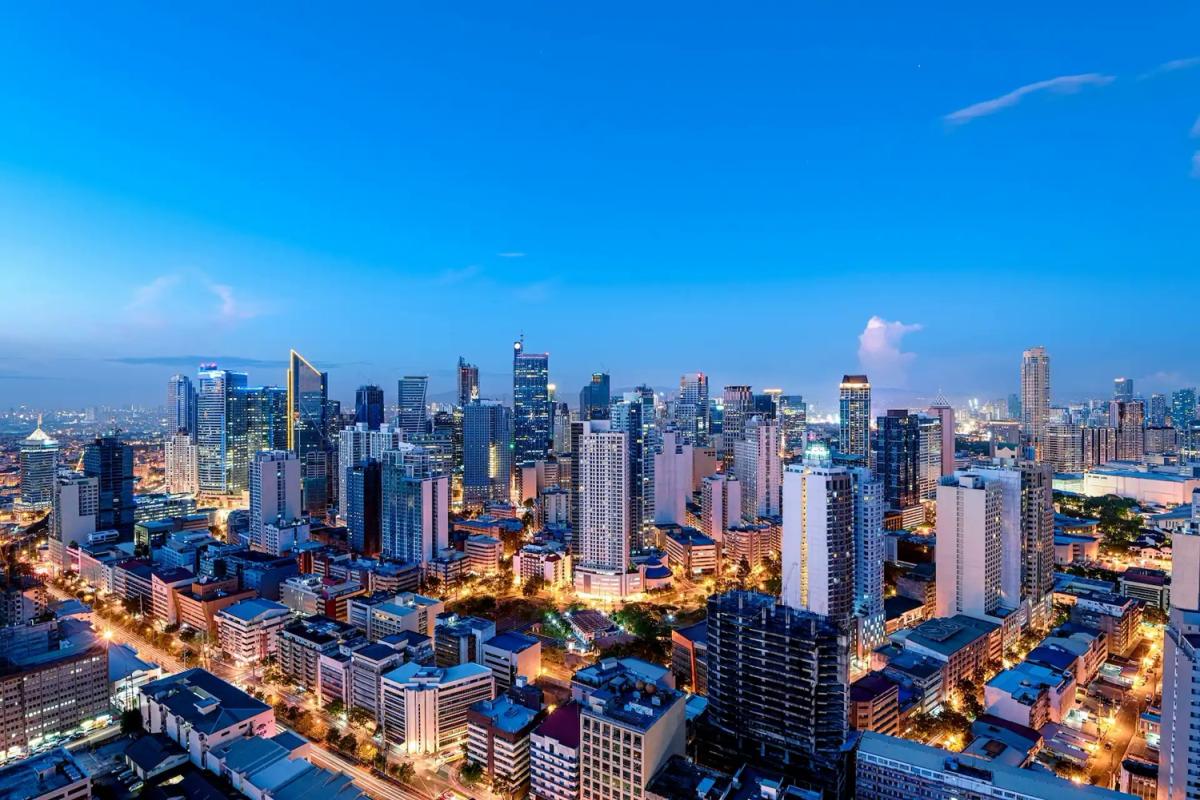 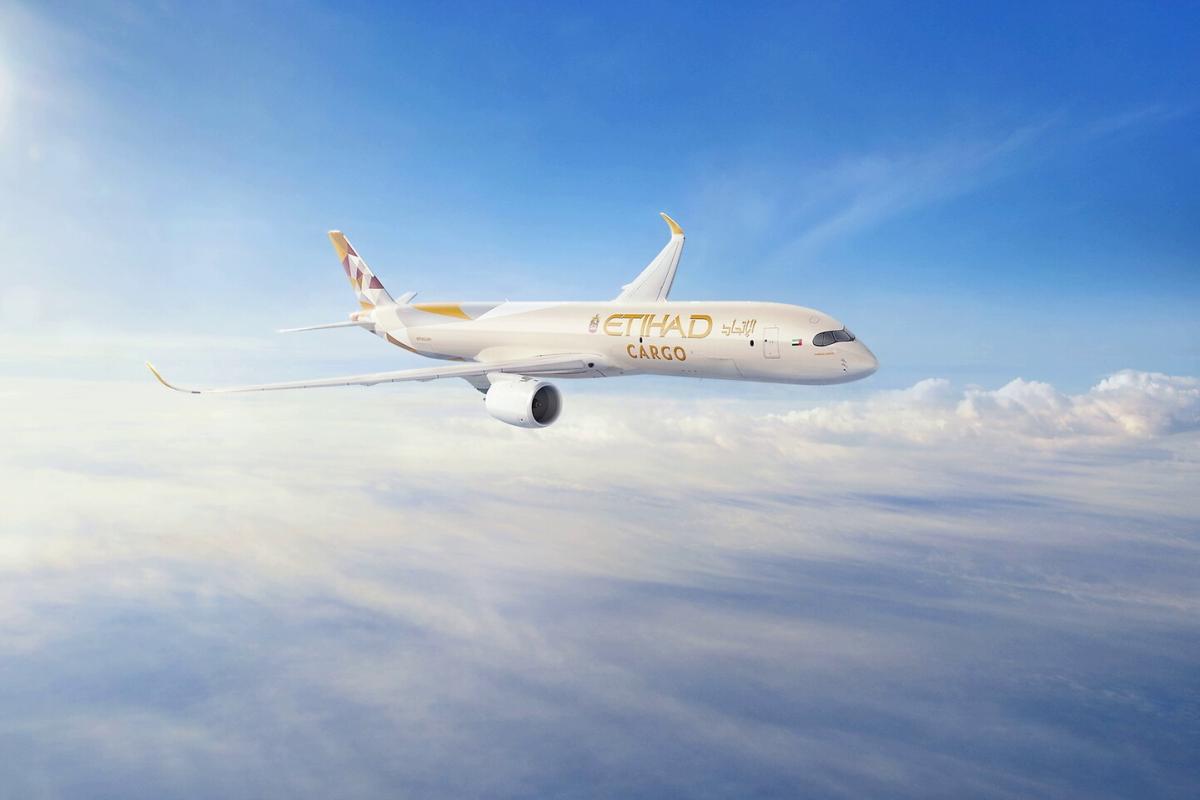 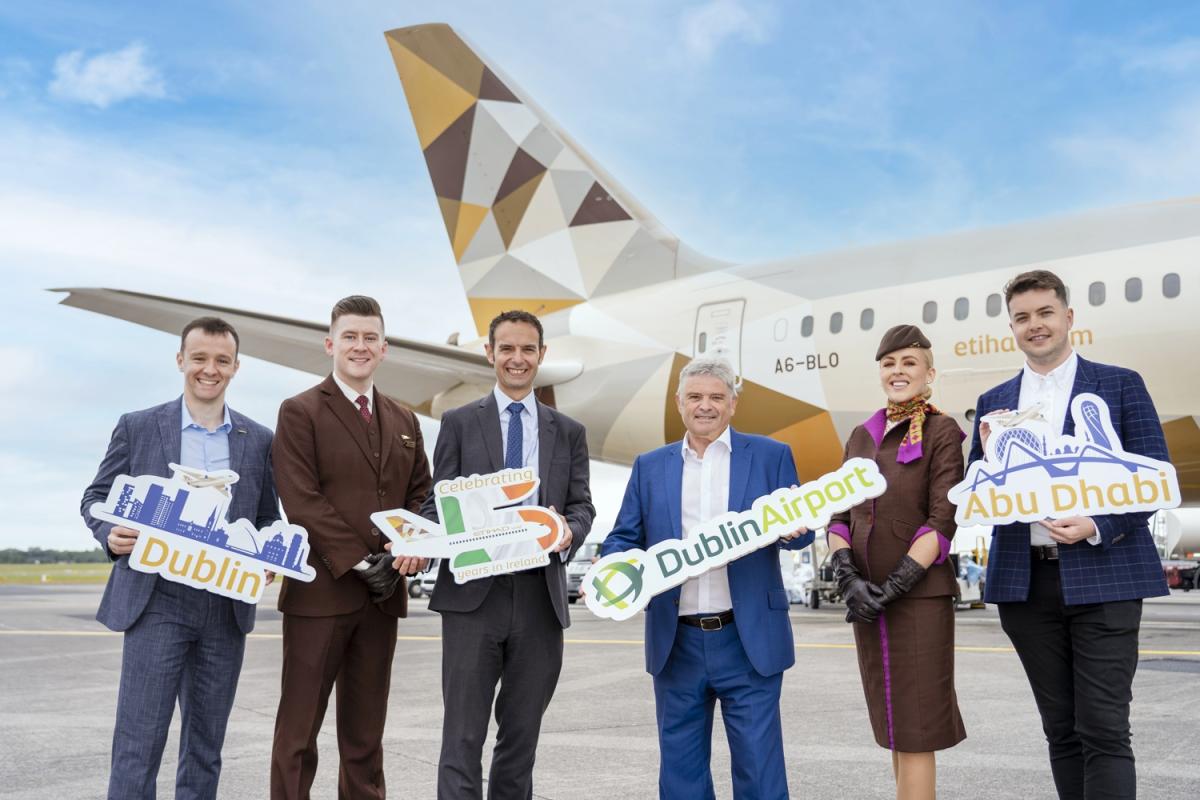 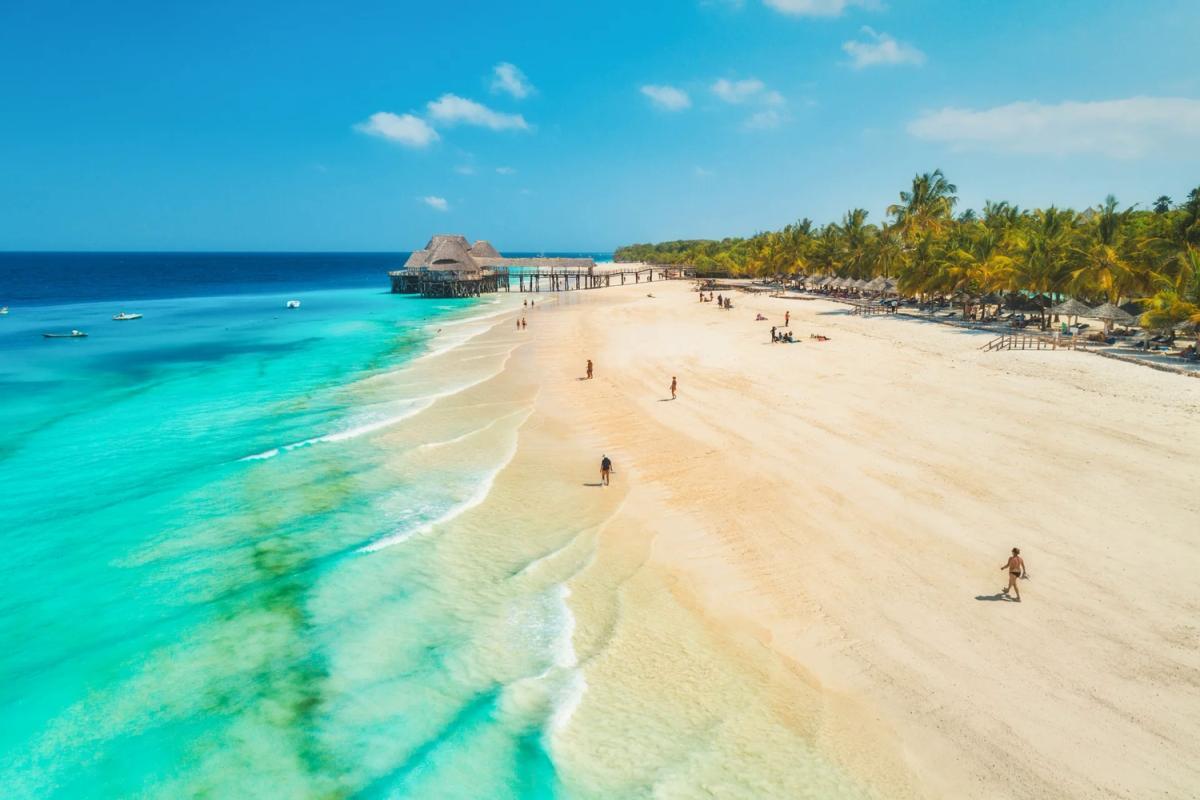 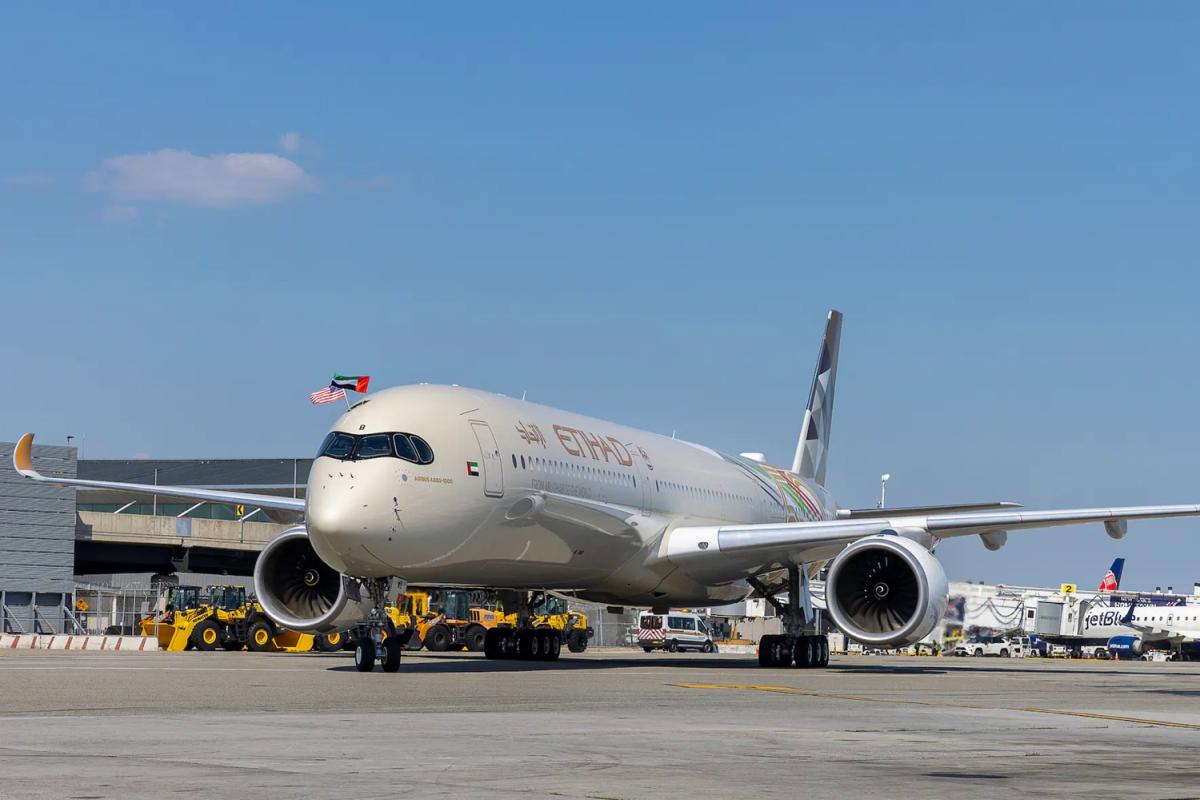