French Bee announces the launch of a new route between Paris and Los Angeles - News - IFSMAG.com

French bee is expanding its presence on the American west coast with the launch of a new route between Paris-Orly and Los Angeles from April 2022. Ticket sales begin today with a low price: one way fare from €279.

For its customers wishing to travel to the United States from Los Angeles, French bee has developed an interline partnership with Alaska Airlines. Passengers can purchase a single ticket and have access to facilitated travel to and from many destinations in the United States. 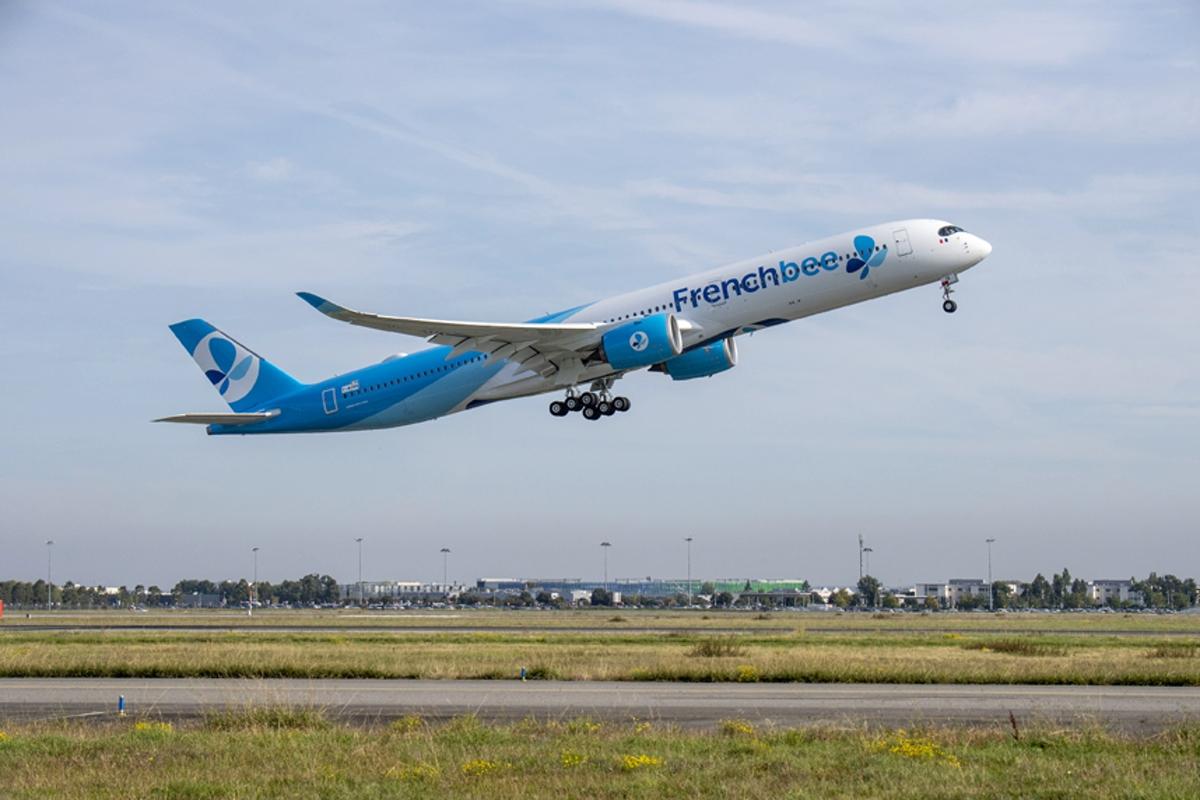 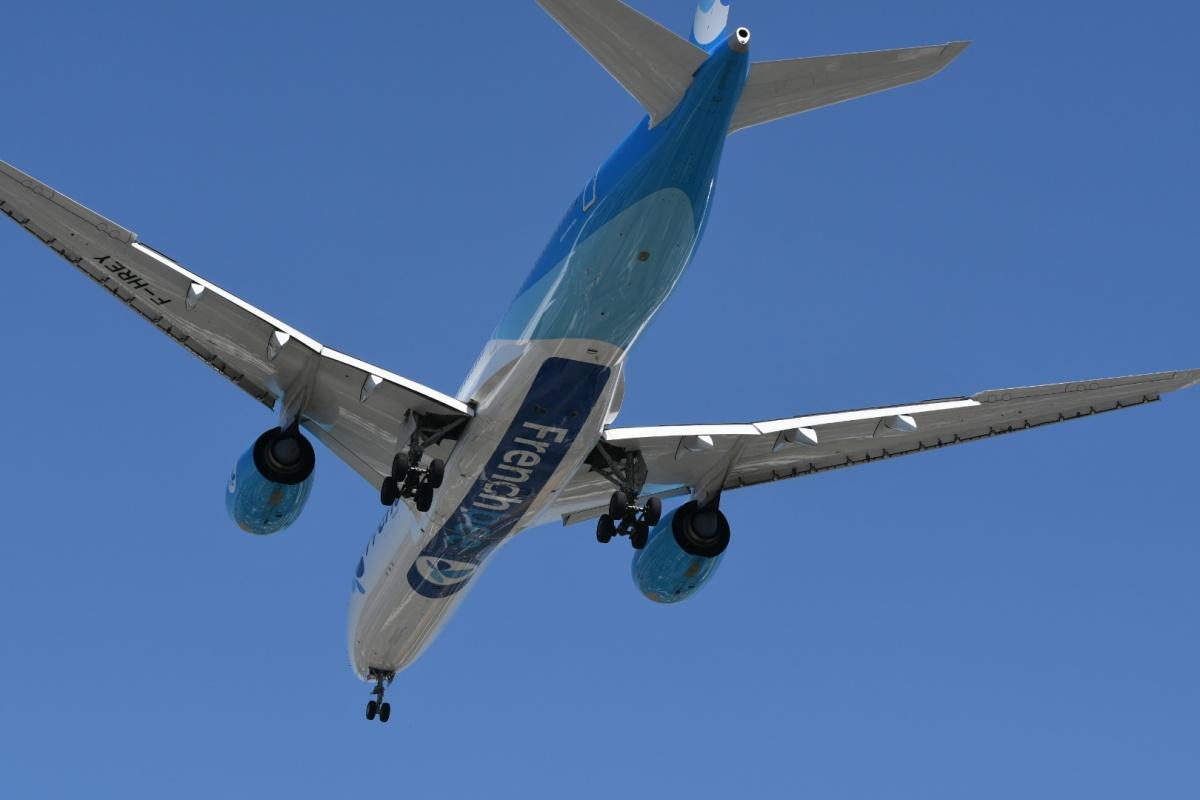 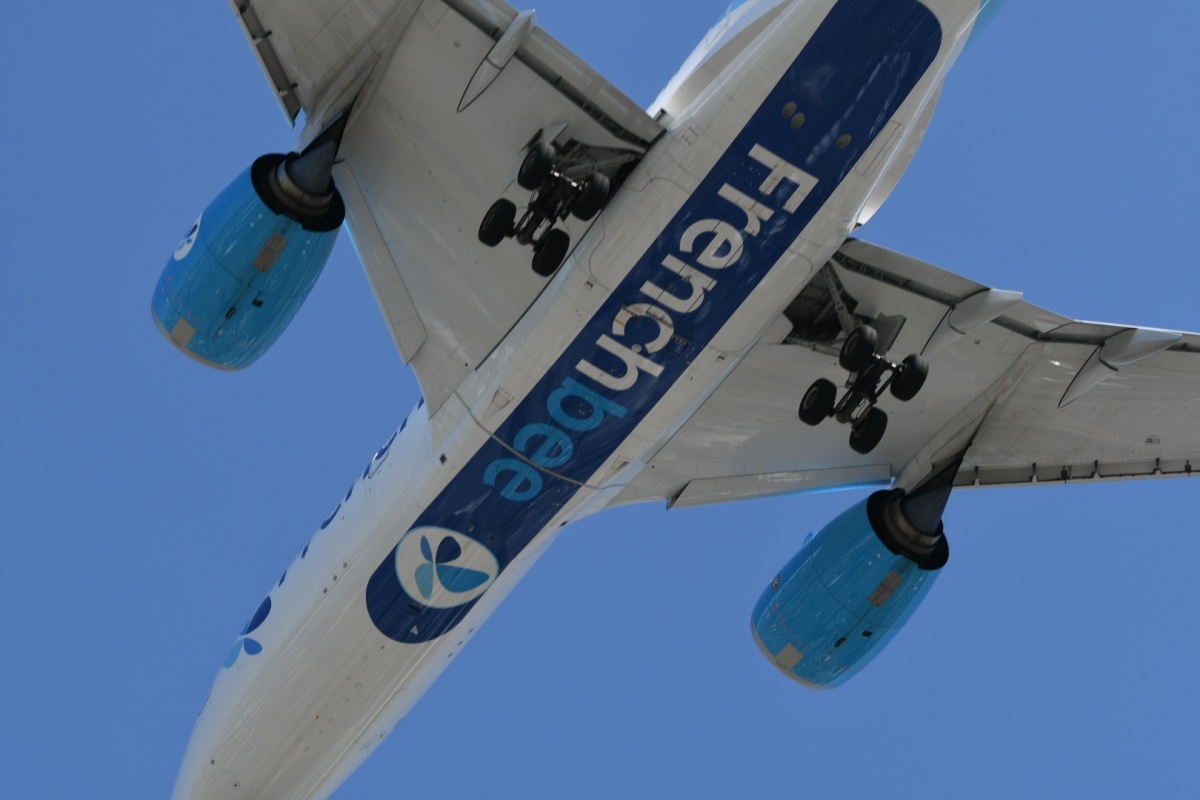 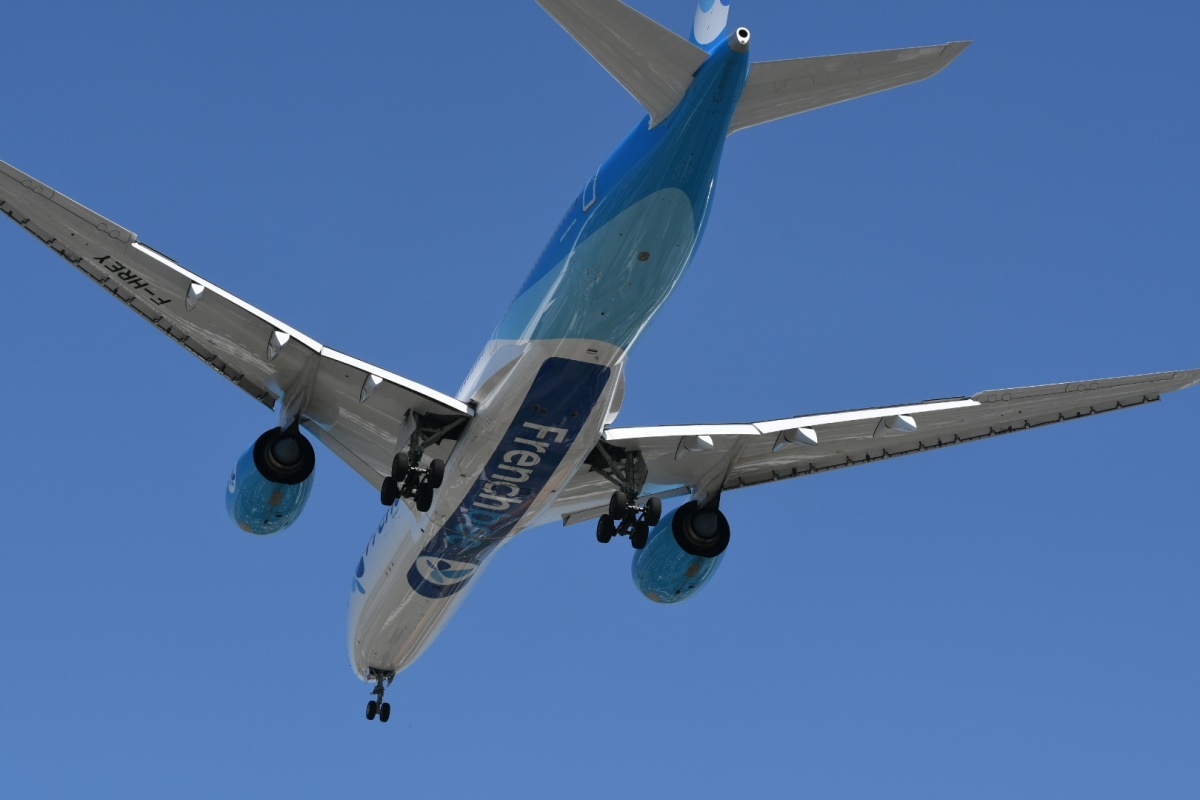 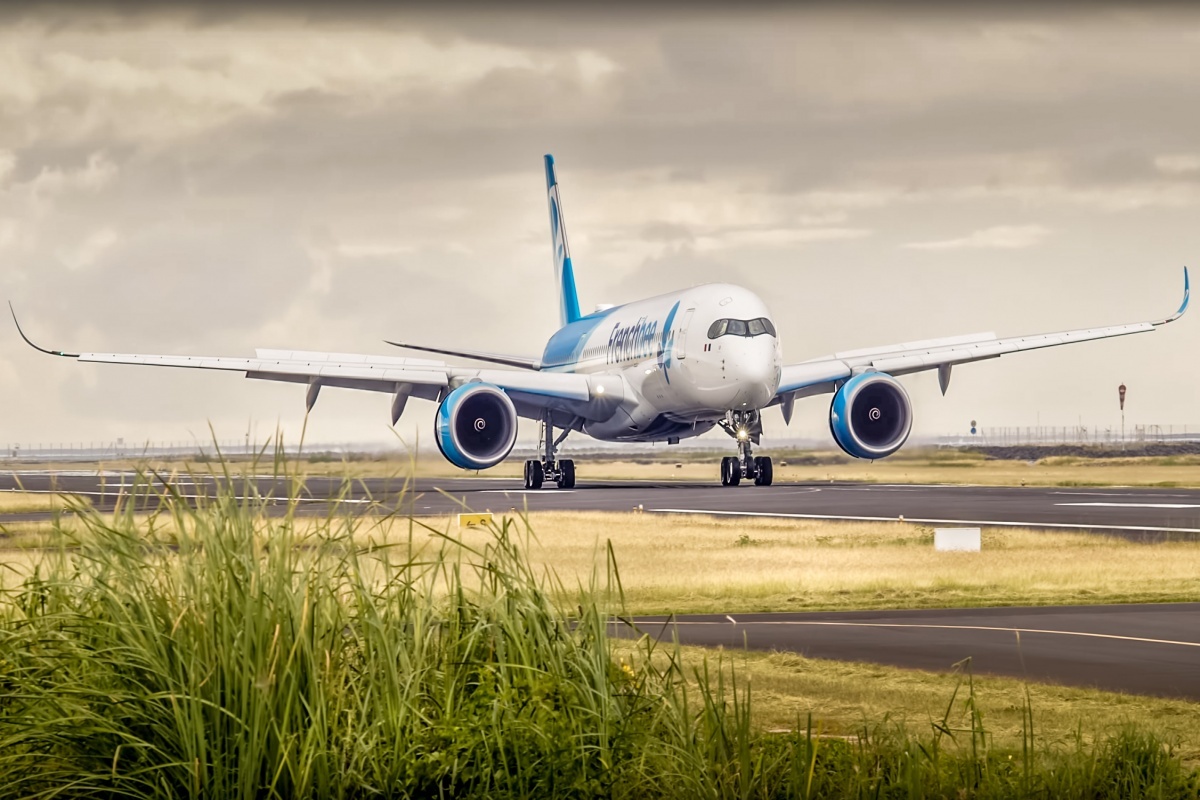 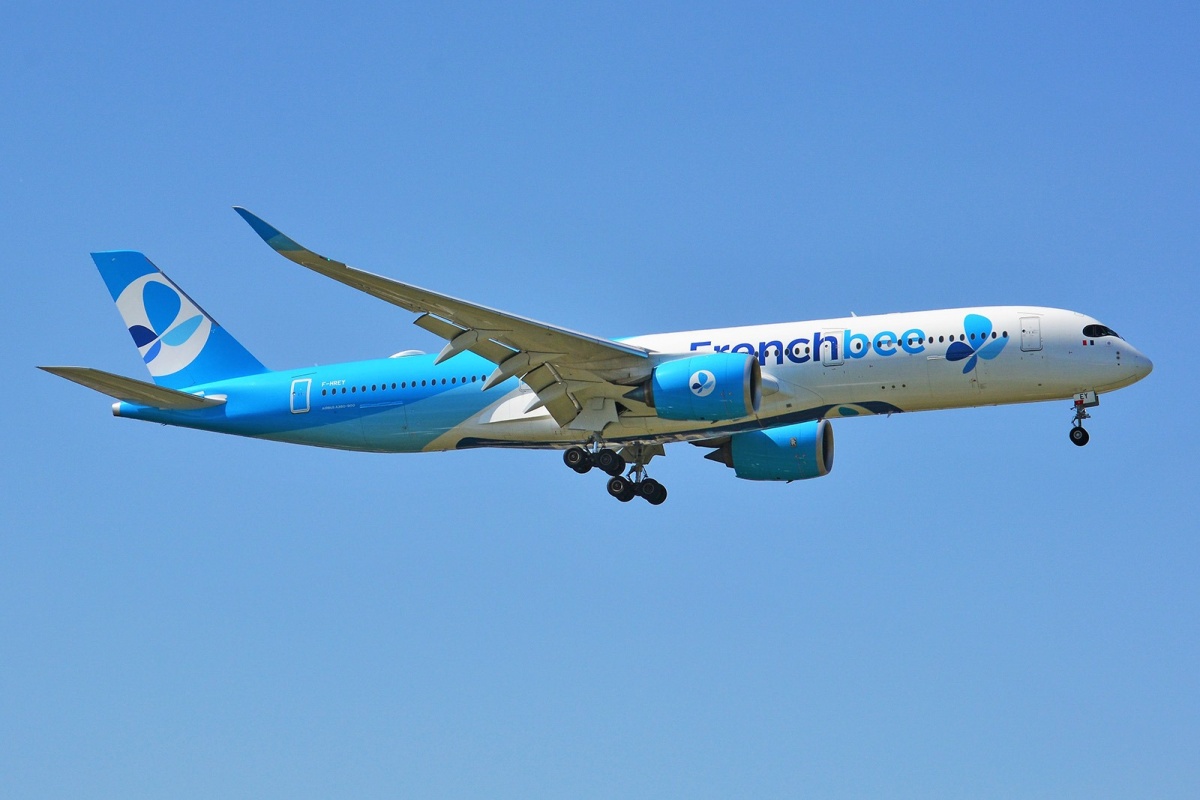 French BeeFrench Bee announces the resumption of its commercial flights to and from Reunion Island from June 12, 2020 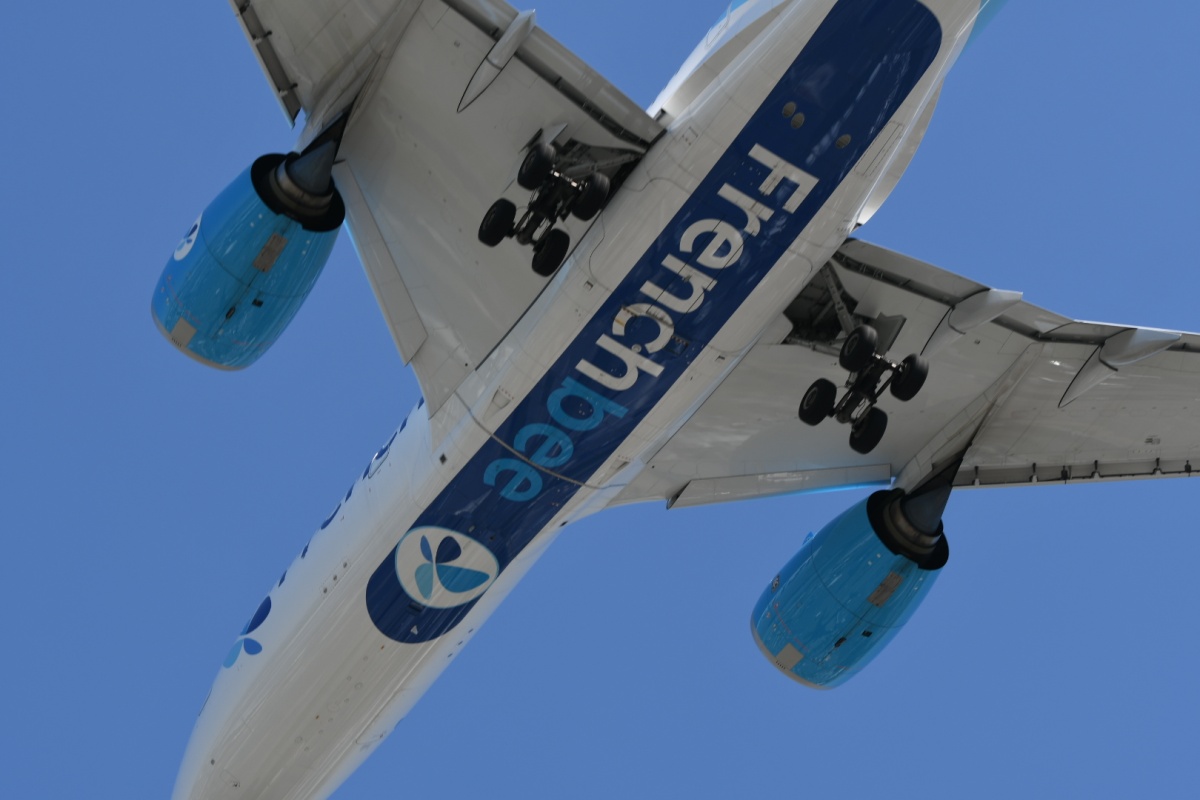 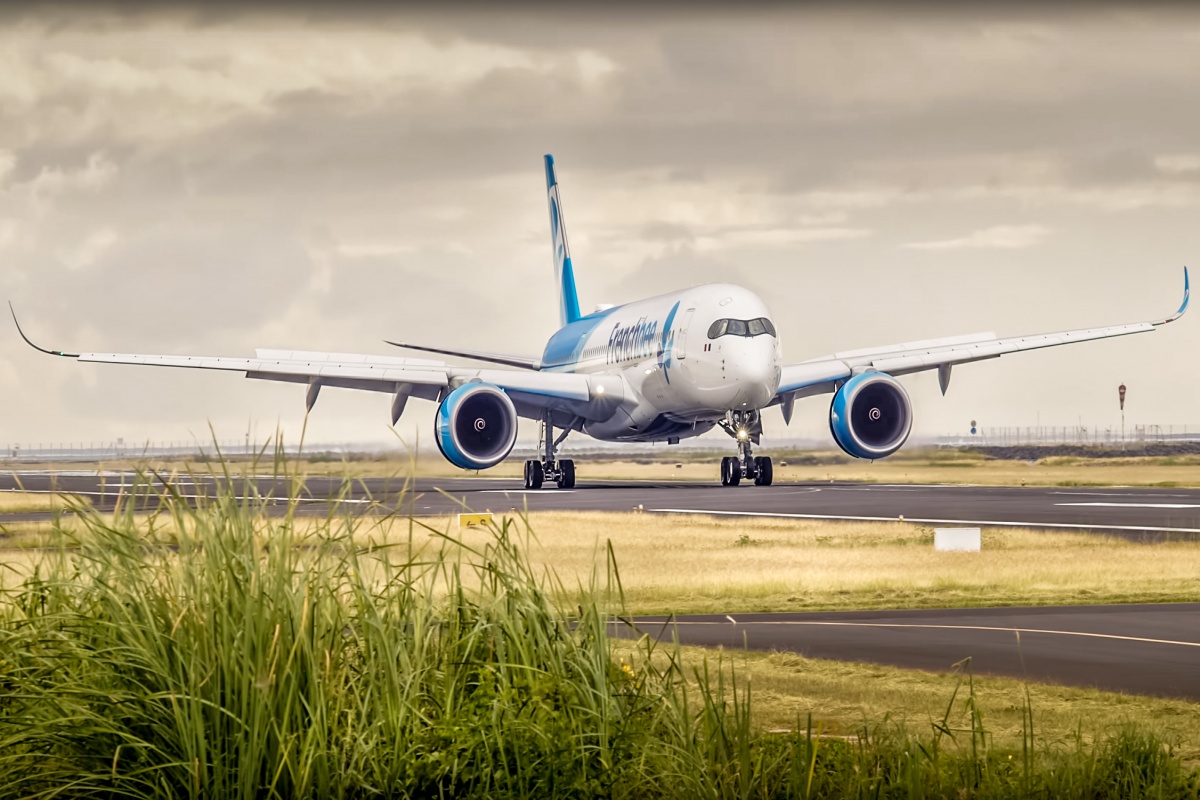