Air Canada announced today that it has significantly increased cargo capacity into and out of Vancouver between November 21 and 30 from its hubs in Toronto, Montreal and Calgary as it works to ensure that the vital economic supply chain links in British Columbia are maintained following the impacts of last week's flooding. In total, Air Canada is adding 586 tonnes of cargo capacity, representing 3,223 cubic metres to support B.C.'s economic supply chain and the needs of its communities. The additional capacity is equivalent in weight to approximately 860 adult moose.

"The economic supply chain is vital, and to help support the urgent transport of goods into and out of British Columbia, we have increased capacity to our YVR hub by using the flexibility of Air Canada's fleet to reschedule 28 passenger flights from narrow-body aircraft to be operated with wide-body Boeing 787 Dreamliners, Boeing 777, and Airbus A330-300 aircraft. These changes will allow an additional 282 tonnes of goods to be moved across the country on our scheduled passenger flights," said Jason Berry, Vice President, Cargo, at Air Canada.

"Additionally, Air Canada Cargo will operate an additional 13 all-cargo flights between our Toronto, Montreal and Calgary cargo hubs and YVR using widebody aircraft, providing approximately 304 tonnes of additional capacity. These aircraft will help move mail and perishables such as seafood, as well as automotive parts and other industrial goods," concluded Mr. Berry.

Air Canada is also working with its regional partner Jazz Aviation to provide additional regional cargo capacity by temporarily converting an Air Canada Express De Havilland Dash 8-400 from its normal passenger configuration into a special freighter configuration. This Dash 8-400 Simplified Package Freighter operated by Jazz can carry a total of 18,000 lbs. (8,165 kg) of cargo and will be deployed to transport critical goods, as well as consumer and industrial goods and will be in service as early as this week.

In addition to the extra cargo capacity, Air Canada had also increased the number of seats available for customers in Kelowna and Kamloops since November 17, adding approximately 1,500 seats into both communities by utilizing larger aircraft on routes. This enabled people affected by the highway closures to fly into and out from these airports, and through the cargo capacity of these passenger aircraft, also allowed for the important transport of emergency medical supplies into these regions.

Air Canada continues to monitor the situation in British Columbia very closely and will adjust its passenger and cargo schedule accordingly. 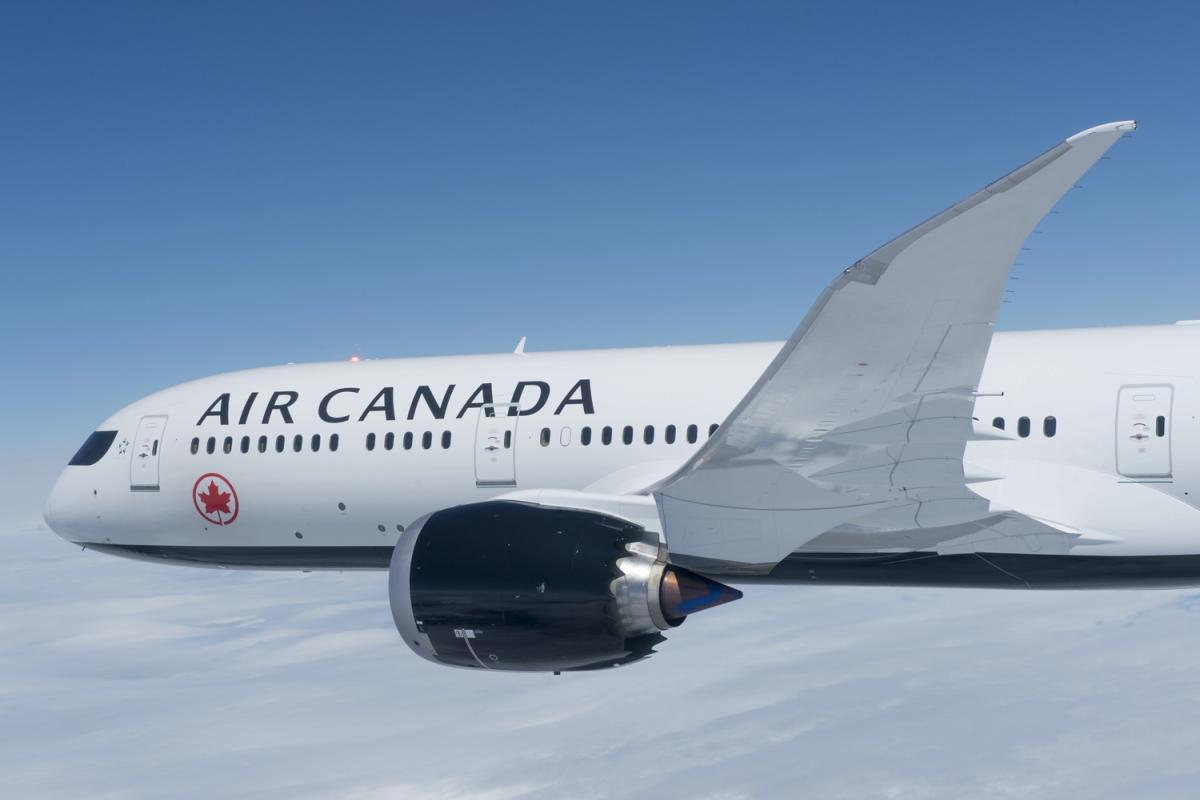 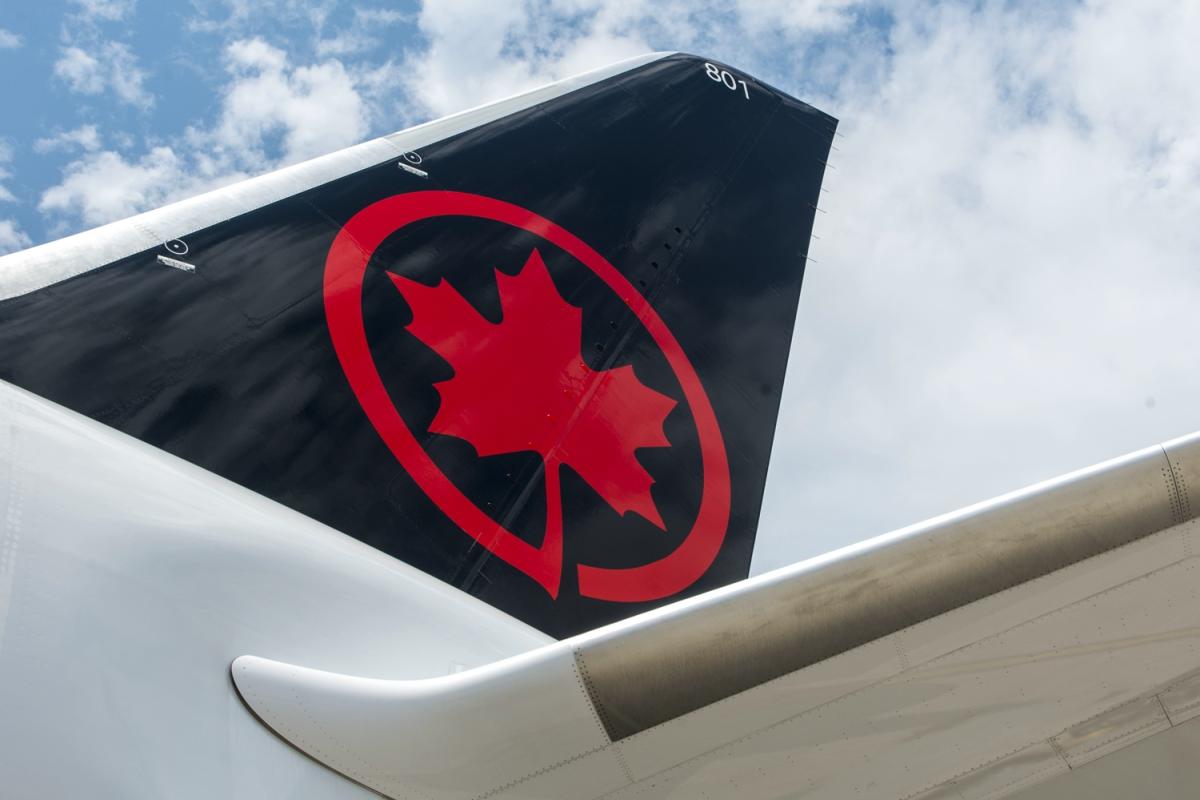 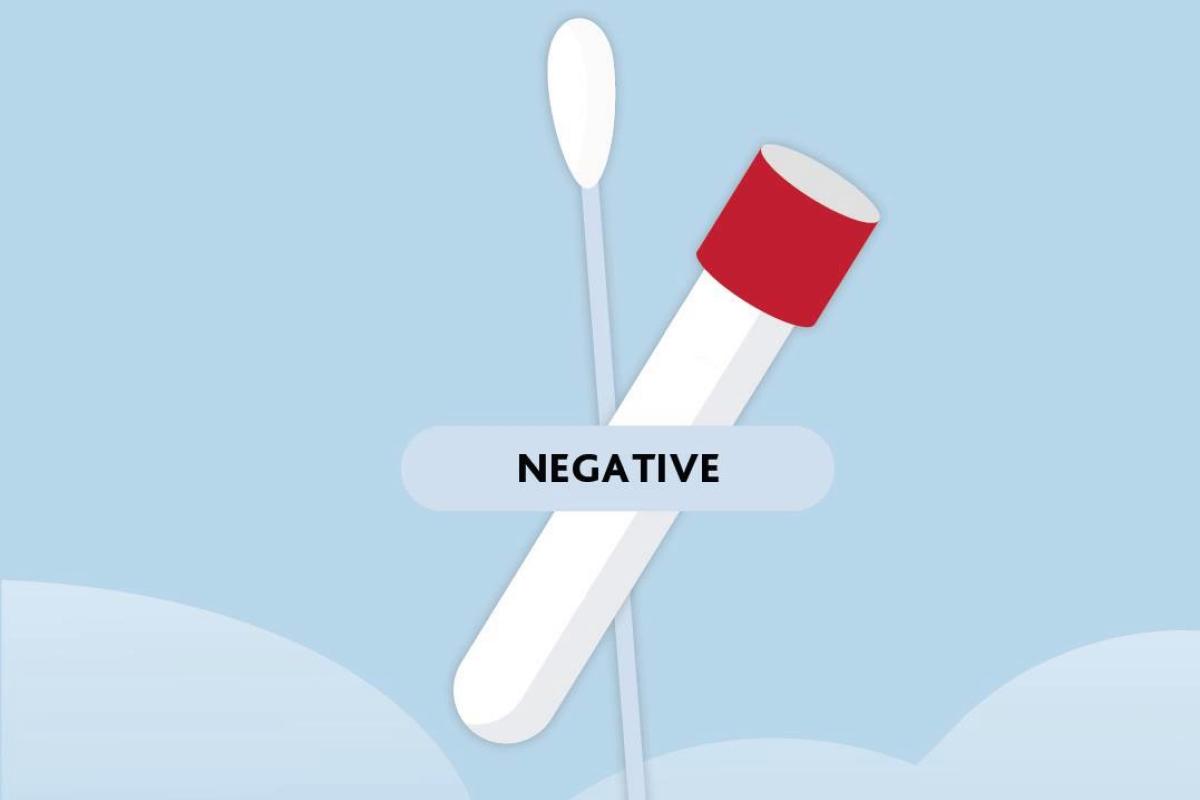 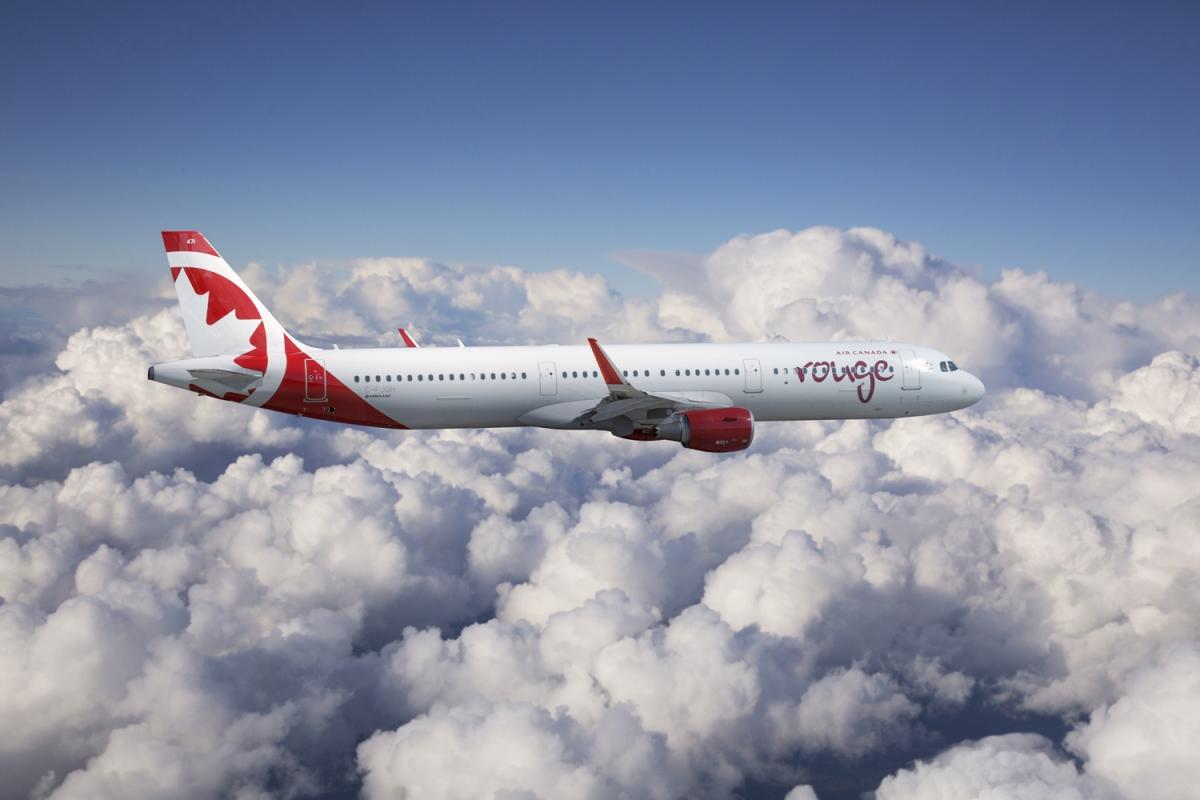 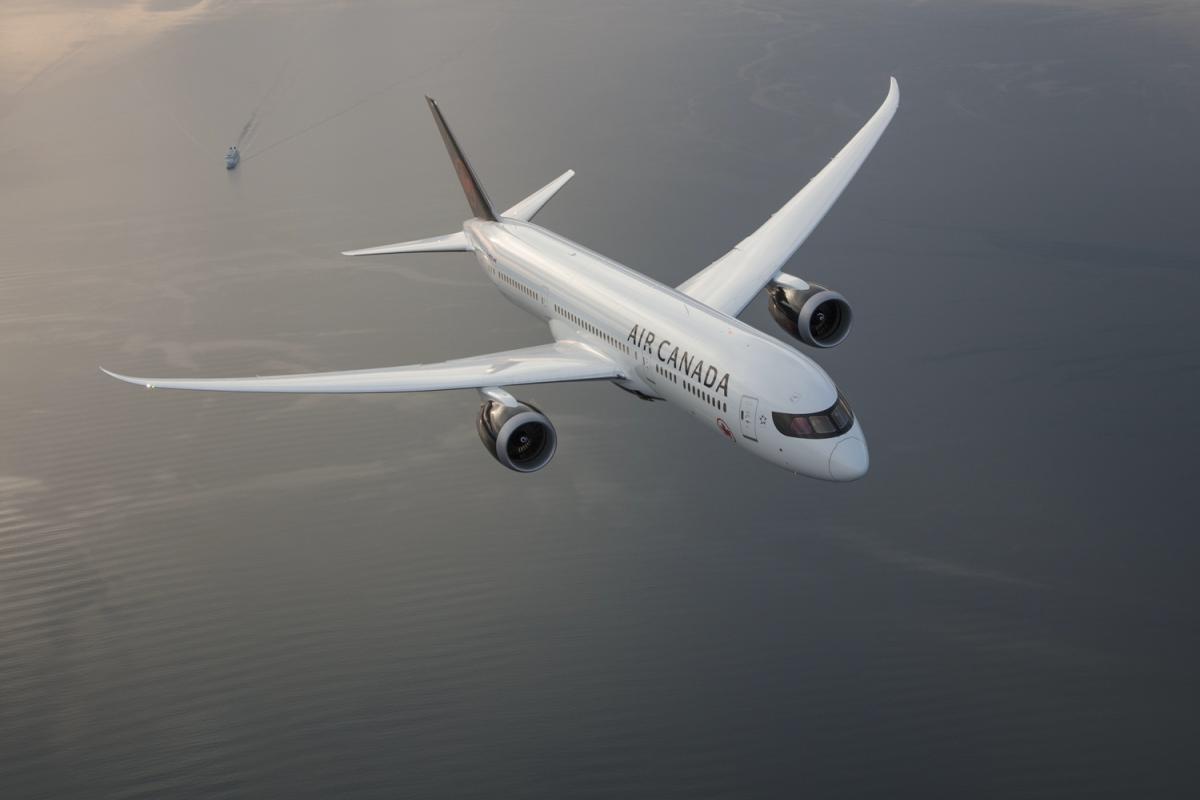 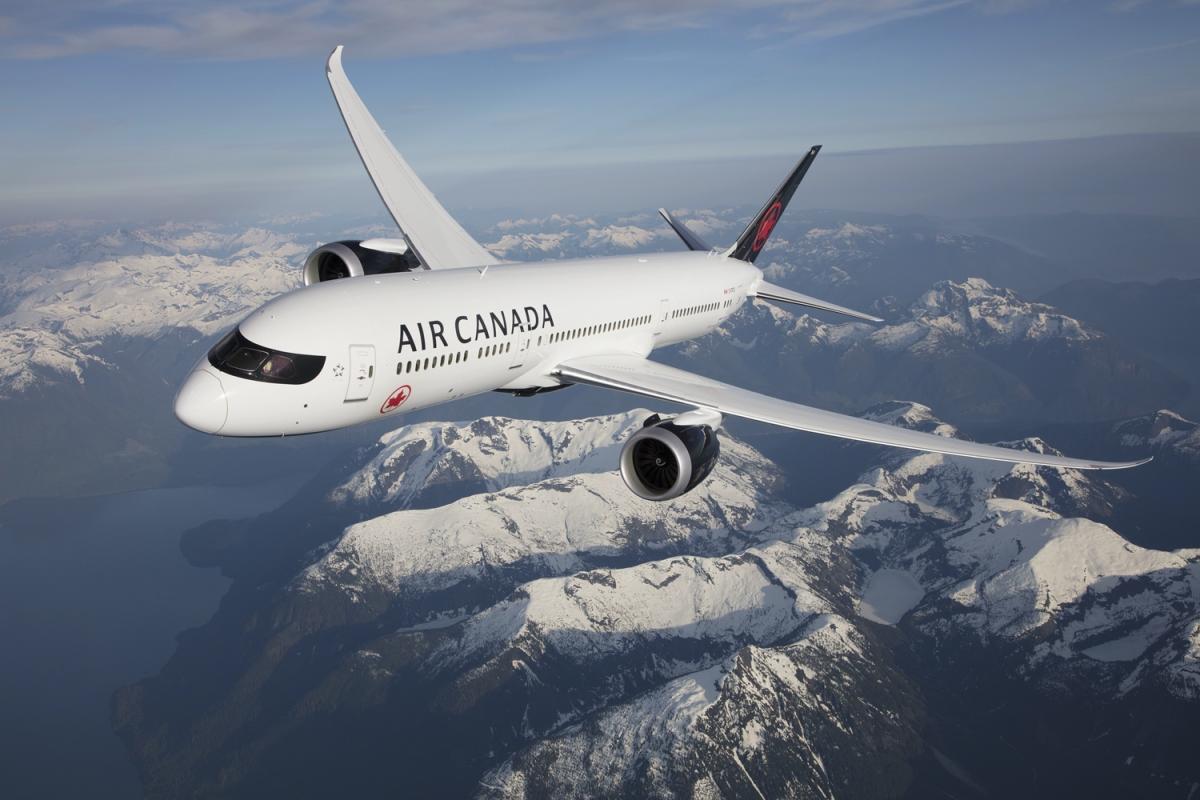 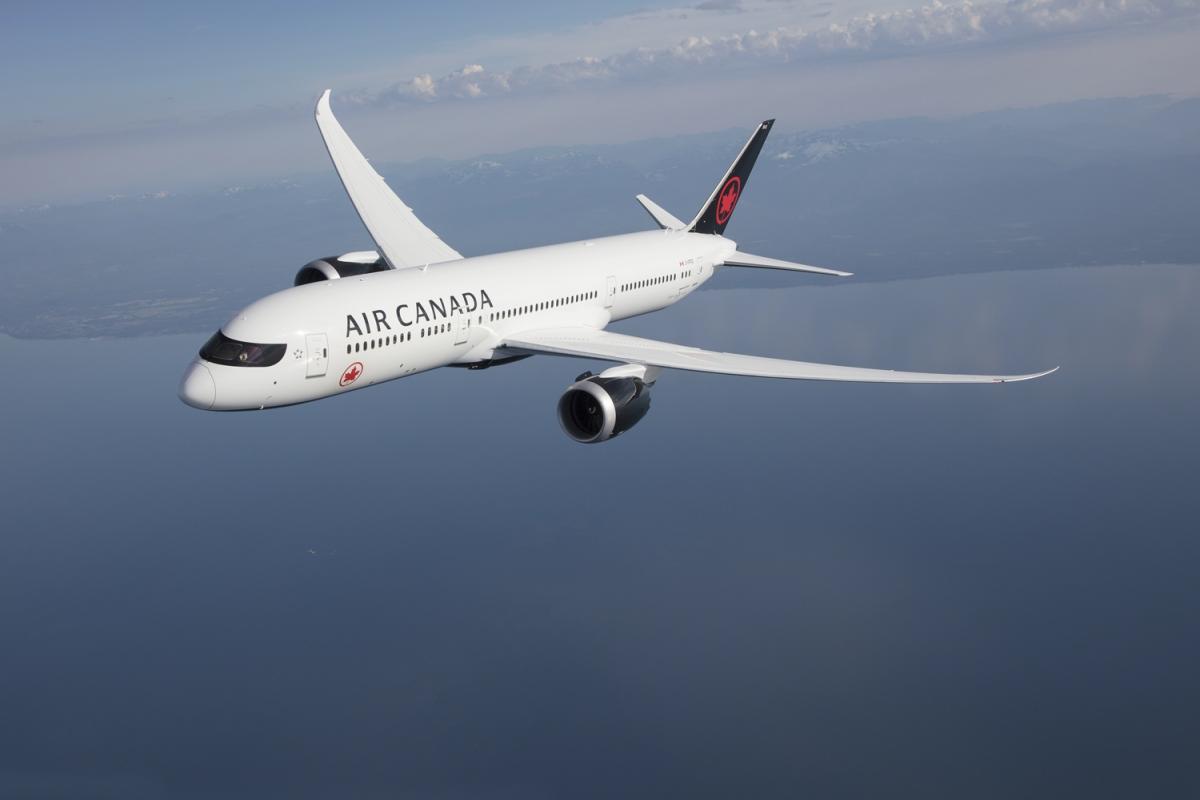