Within just a few hours, Lufthansa is thus quickly and flexibly enabling the first special flight from the Central Asian country, which no airline in the Lufthansa Group currently flies to on a regular basis. Traffic rights were applied for at short notice, crew deployment planning was carried out and the aircraft was released for the mission.

Lufthansa will operate further flights from Tashkent, Doha or other neighboring countries in the next few days as part of the airlift and in coordination with the German government. 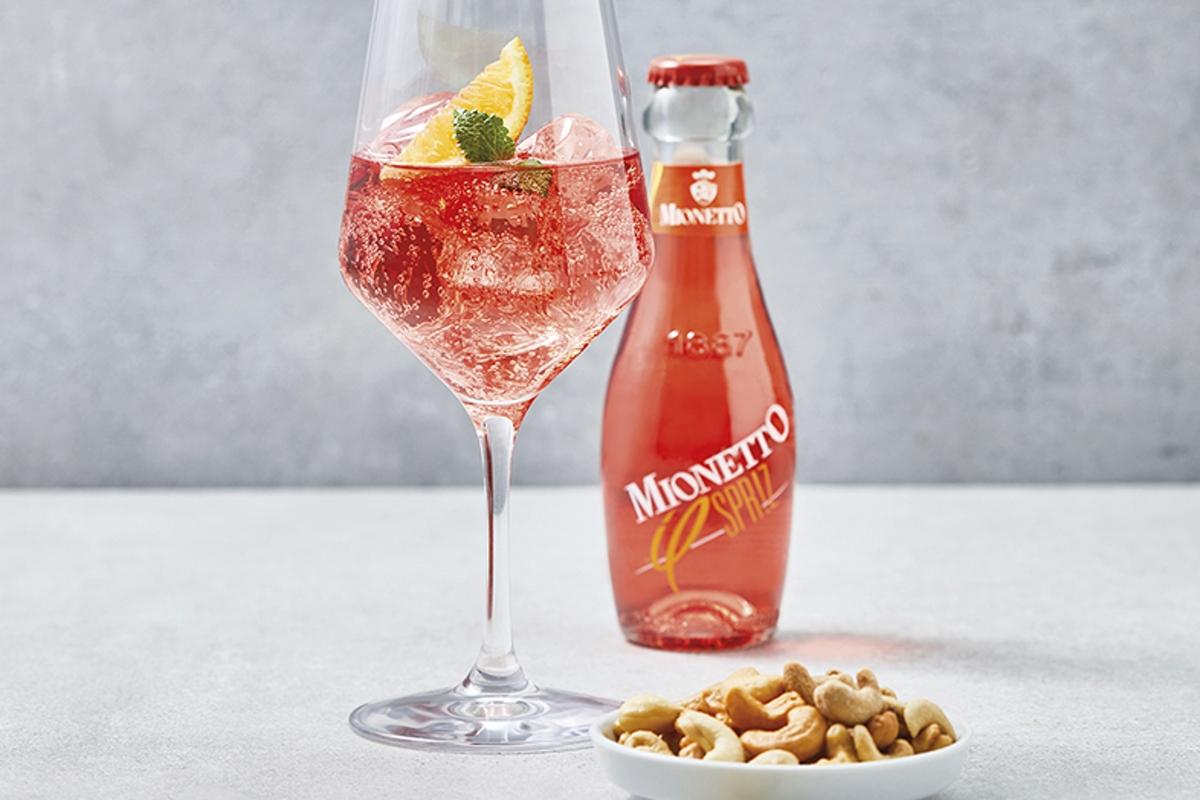 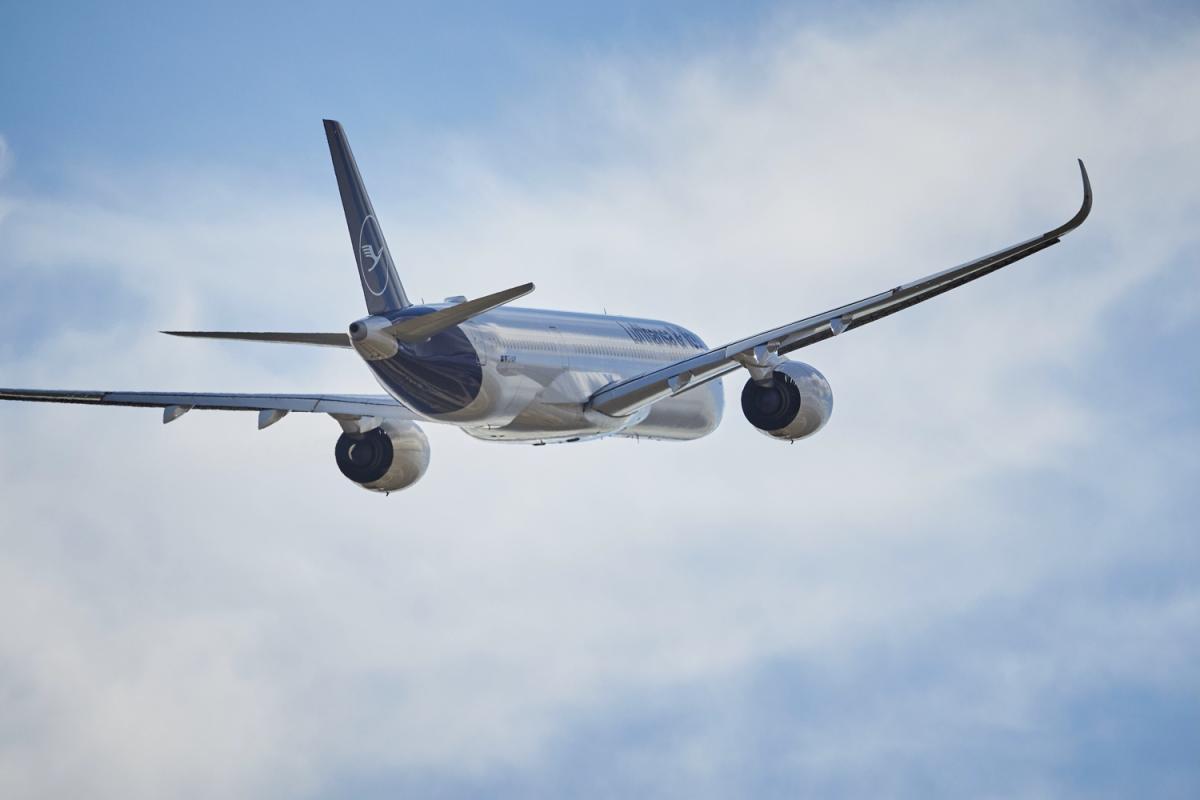 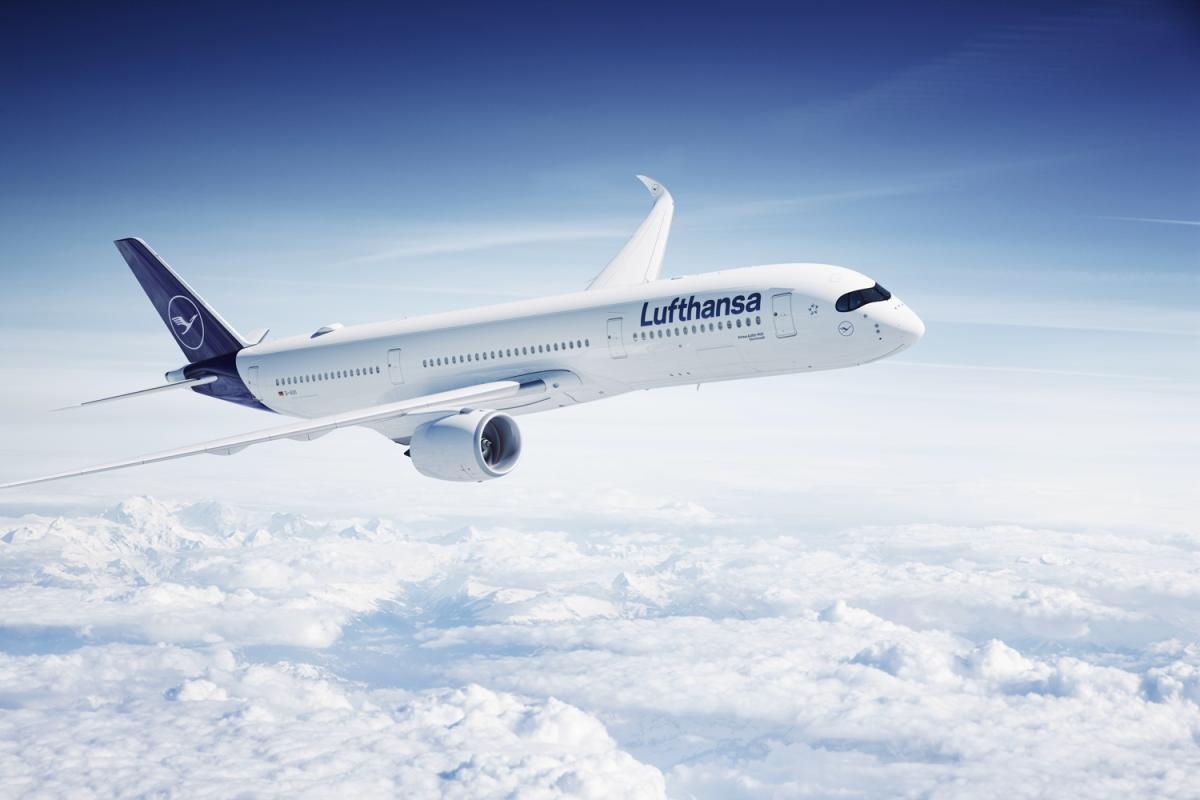 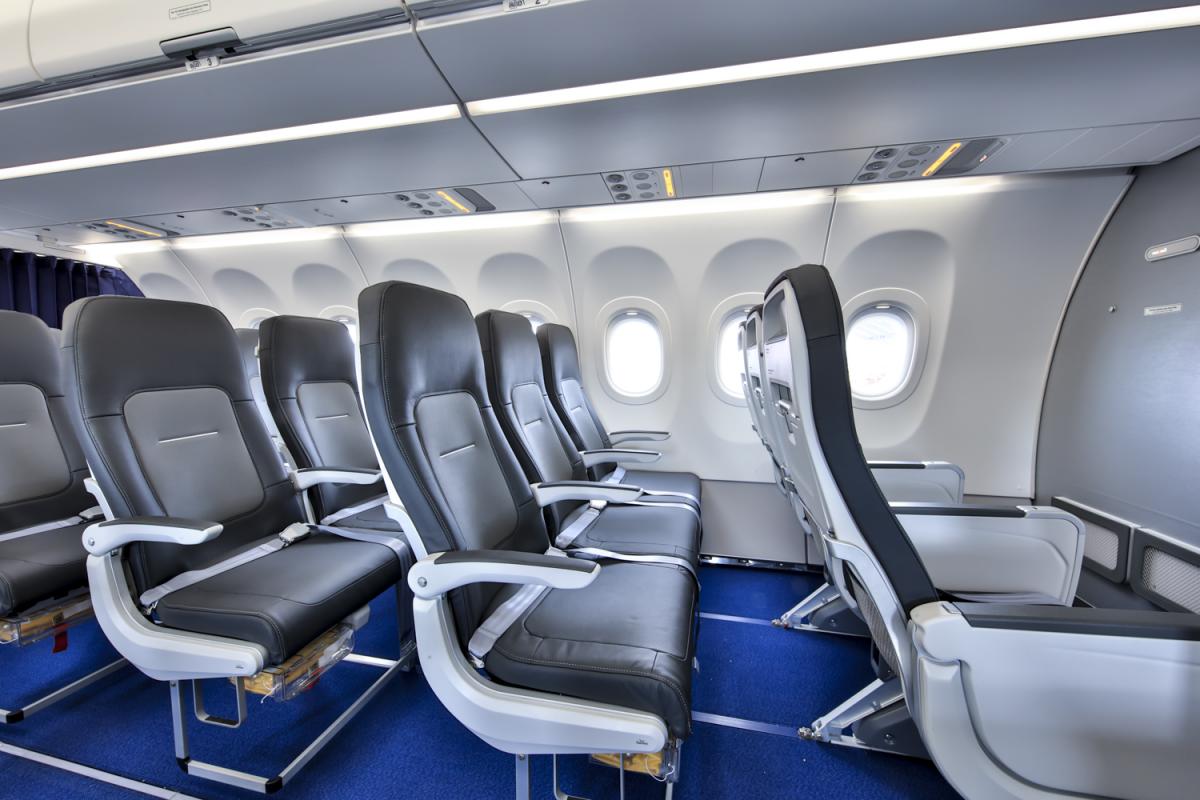 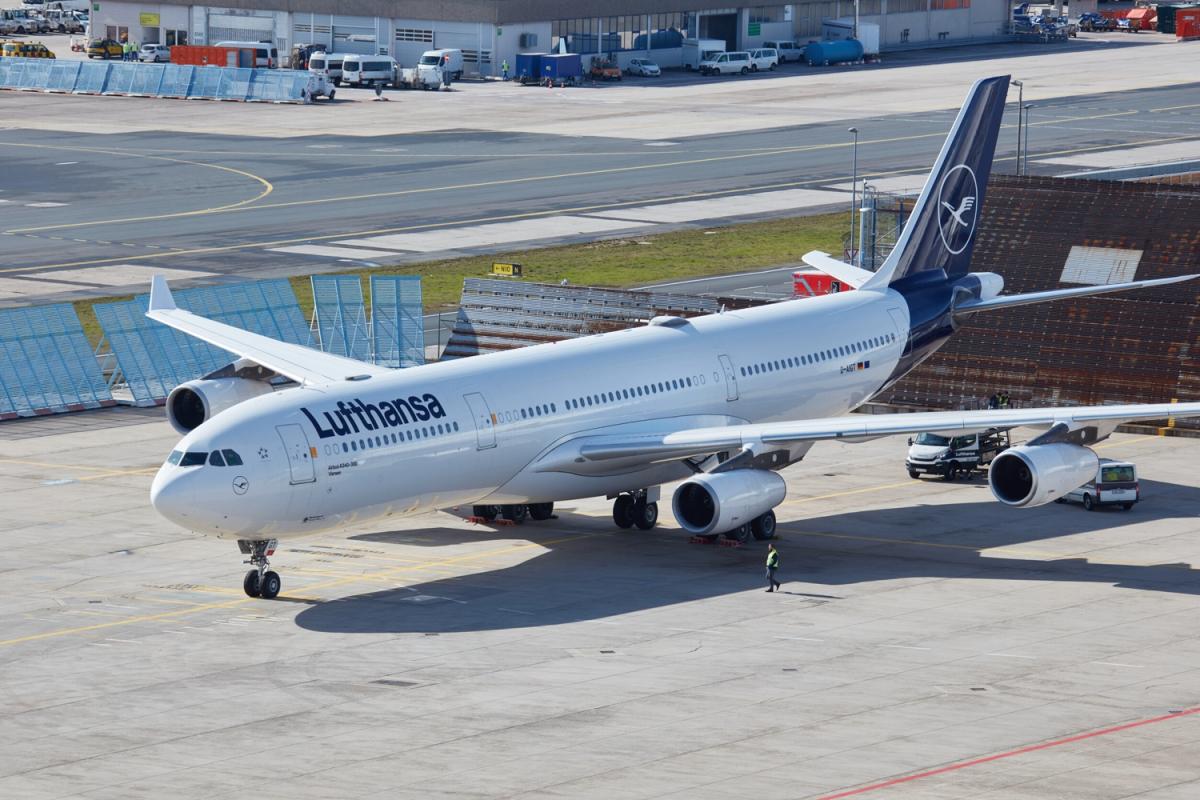 LufthansaLufthansa has flown over 1,500 refugees safely to Germany so far 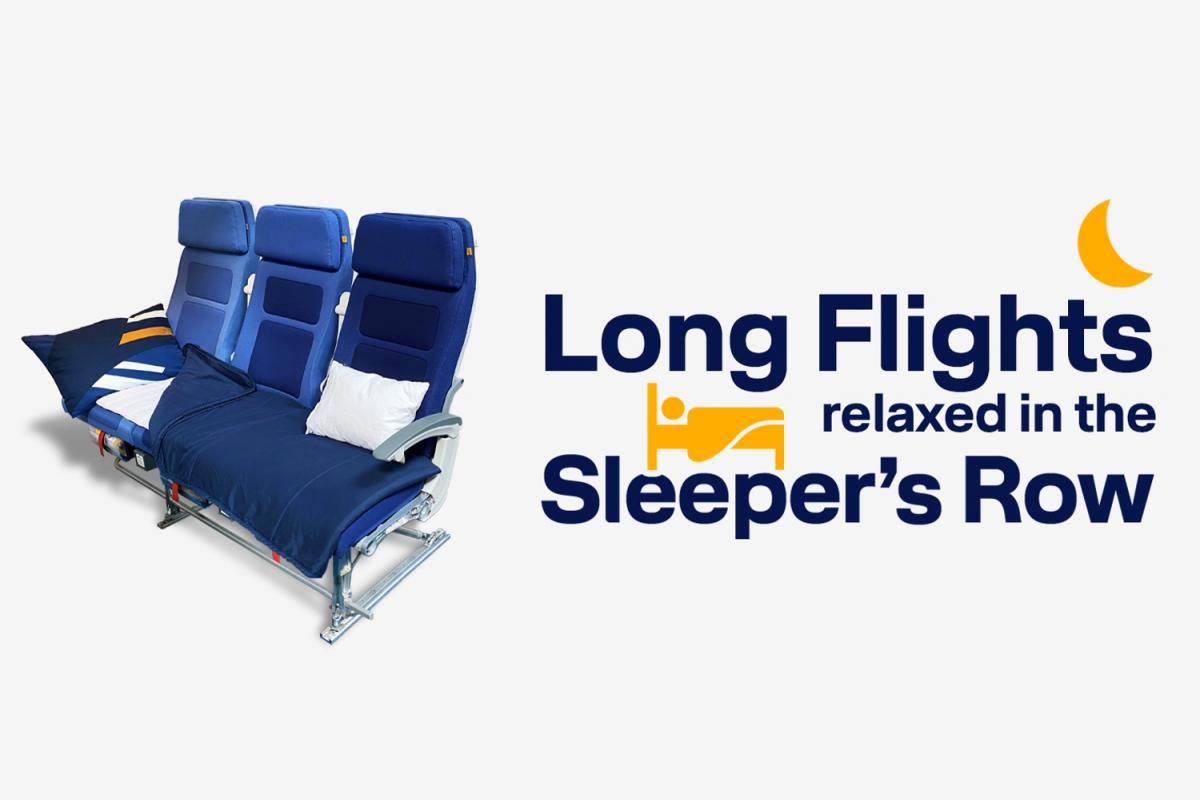 LufthansaSleep well on board of Lufthansa flights to São Paulo, Los Angeles and Singapore 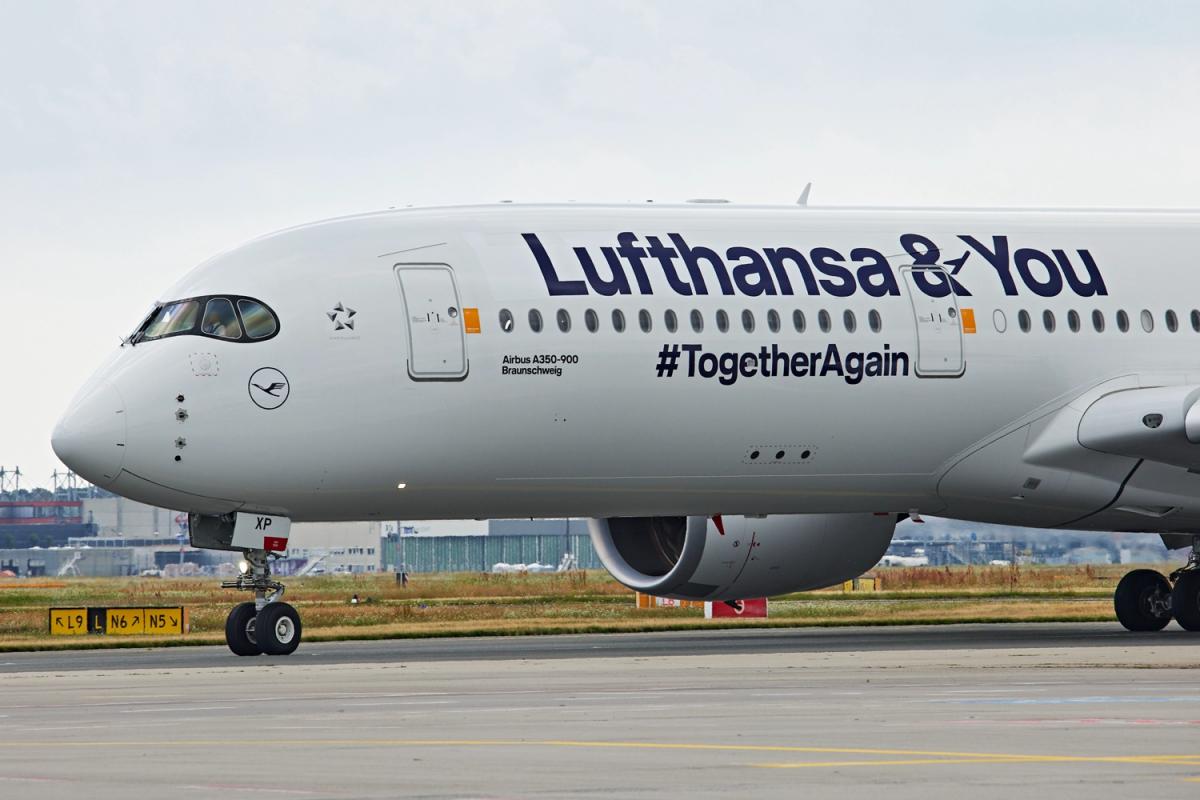 LufthansaStart of the summer vacations in Hesse: Lufthansa recommends arriving at the airport in good time 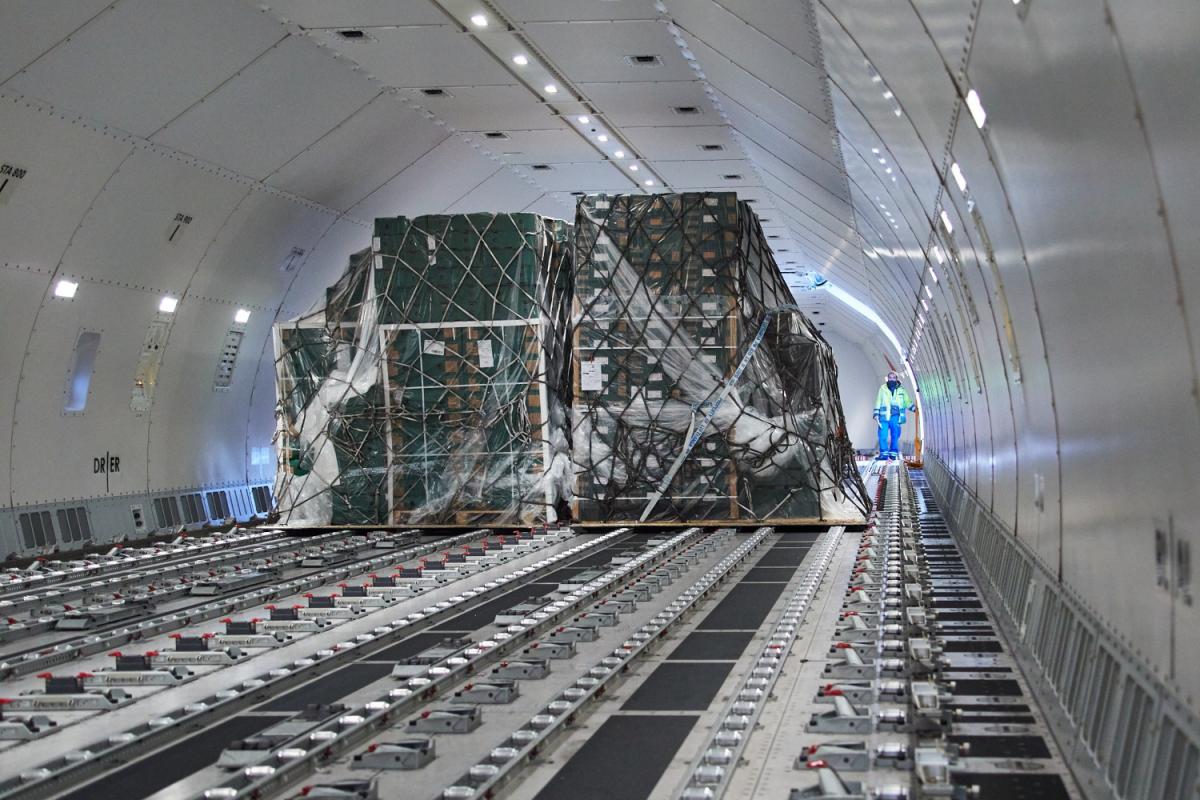