Brussels Airlines presents a brand new Belgian Icon - aircraft with special livery - and reveals the new Trident. When welcoming this Icon in 2016, it was solely dedicated to the Red Devils. Today, the airline is proud to reveal an aircraft representing both the male Belgian football team and the Red Flames, the national women’s team. The red aircraft with dark tail represents a trident that seamlessly blends into a flame, the perfect mix of the logos of both teams. That is exactly what the plane symbolizes: “We are not complete until we are together”. The new Trident will take off for the very first time tomorrow from Brussels Airport to Paris.

Many resources show that gender stereotypes in sport are still widespread and that there is not enough focus on girls and women. Brussels Airlines is proud to pay a small contribution in breaking down those barriers by putting our Red Flames in the spotlights, next to our Red Devils.

“As an ambassador for Belgium, it is has been our honor to be the official airline of both the Red Devils and the Red Flames for many years. As of today, we can show the world how we put that ambassadorship for both teams on equal footing, by dedicating our newest Belgian Icon to both the Red Devils and the Red Flames. This is a statement to advocate for equal chances and opportunities for everyone, in football, and everywhere else.”
​Peter Gerber, CEO of Brussels Airlines

“We are not complete until we are together”
​During the official ceremony, team captains Tessa Wullaert and Eden Hazard revealed the new Trident in the presence of employees of Brussels Airlines, the Red Flames, the Red Devils and a delegation of the Royal Belgian Football Association. The red aircraft with dark tail represents a trident seamlessly blending into a flame, the perfect mix of the logos of both teams. That is exactly what the plane symbolizes: “We are not complete until we are together”.
​
​It was yet again André Eisele, Europe’s most experienced XXL-Airbrush artist and described as ‘the painting machine’, who painted the new Trident with the finest airbrush technique.

“We are very happy and proud to have a partner like Brussels Airlines that promotes the same values as the Royal Belgian Football Association. This Trident in which the Red Flames are given as much prominence as the Red Devils is a great example of that. In addition, Brussels Airlines is a guarantee of flexibility and helpfulness, two important assets to ensure the journeys of our national teams take place in optimal conditions. And the fact that all travellers can also fly with the Trident in the seat of Eden Hazard or Tessa Wullaert, completes the picture."
​Peter Bossaert, CEO of Royal Belgian Football Federation

New Trident taking off to Paris for its first flight
​The aircraft with registration number OO-SNO is a medium-haul plane (Airbus320) and will call at many different European destinations. Its very first flight (SN3633) will take off tomorrow around 8.15am local time to Paris.

Original Trident left the fleet after 6,5 years
​The previous Trident, dedicated to the Red Devils, was revealed in April 2016 and has flown our national football team to several games, amongst which the European Championships in Bordeaux in 2016 and the World Cup in Russia in 2018. Earlier this year, Trident also flew the Red Flames to England for the European Championships. End of October 2022, the plane was handed back to the lessor after more than 8,000 flights bringing Brussels Airlines’ passengers all over Europe. 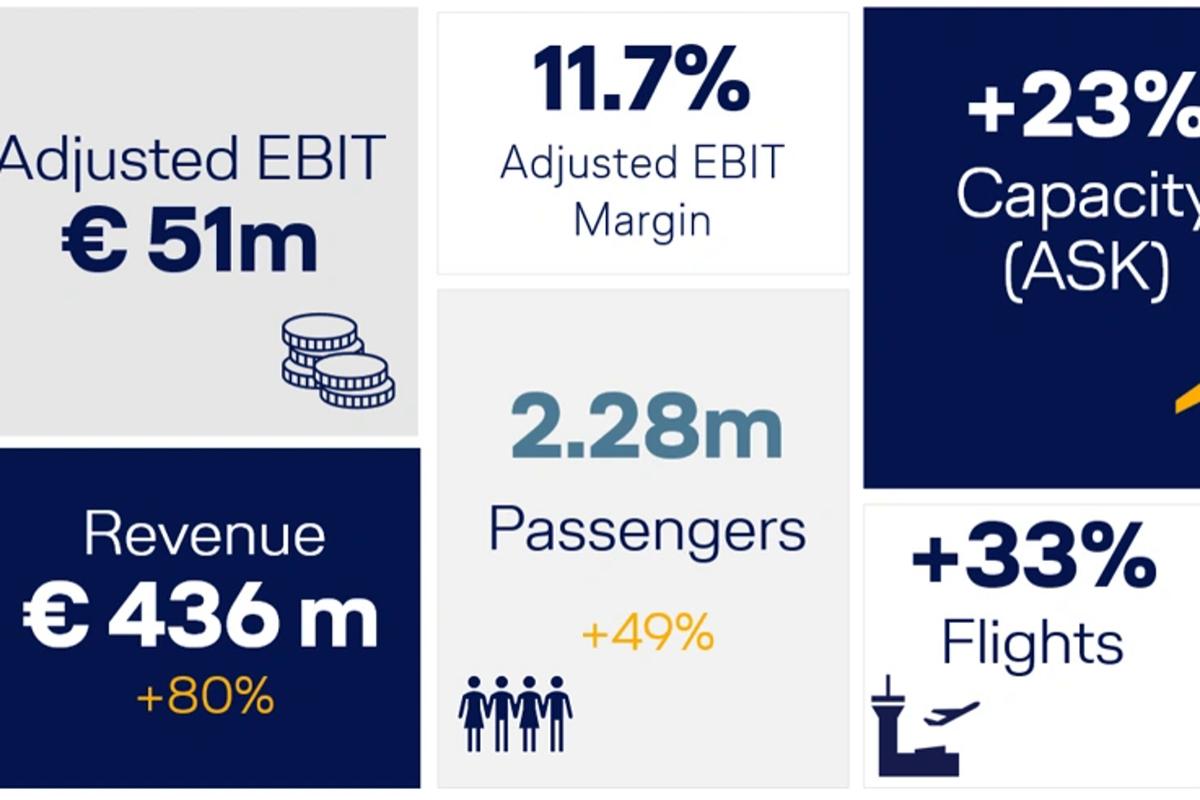 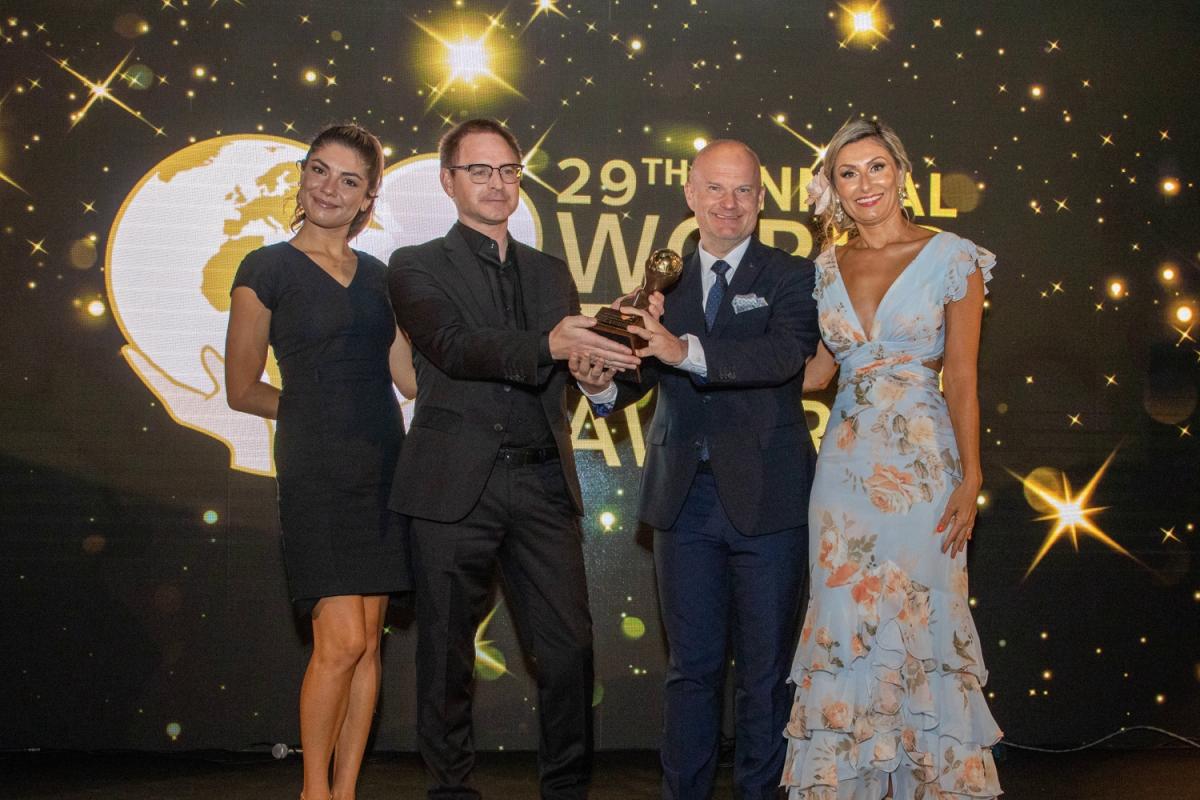 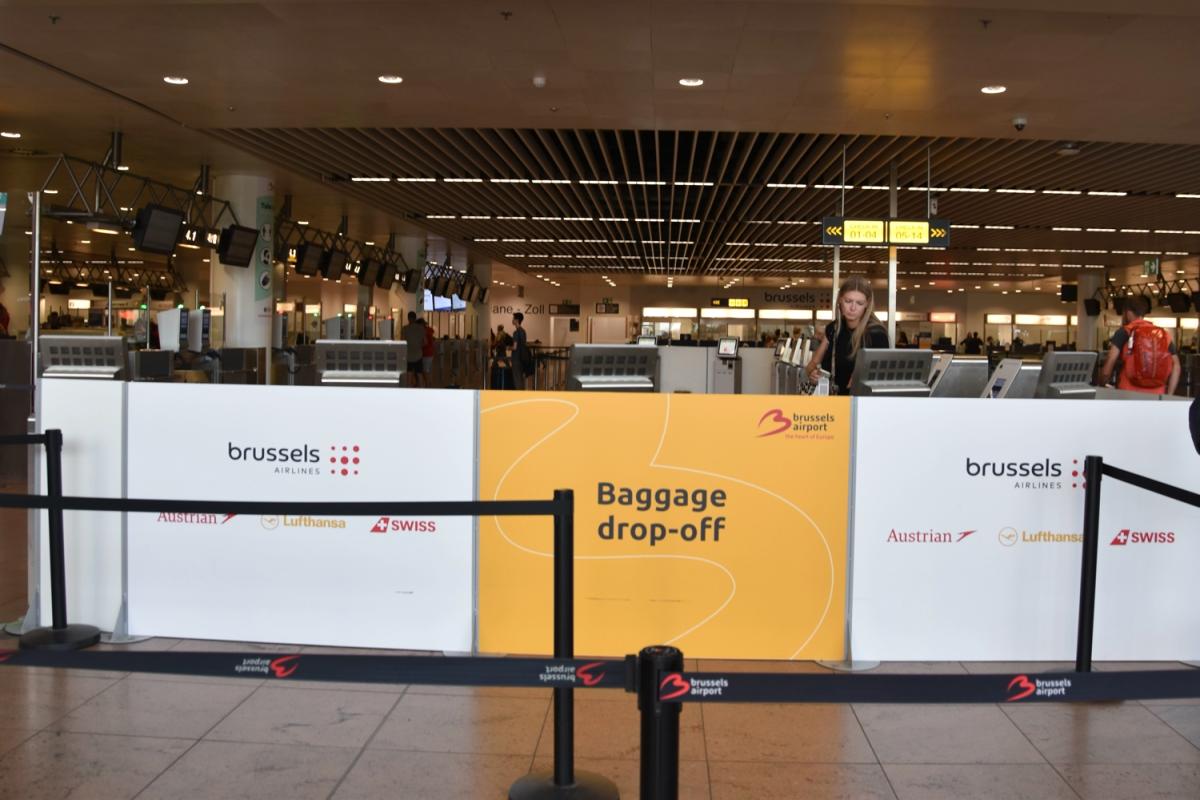 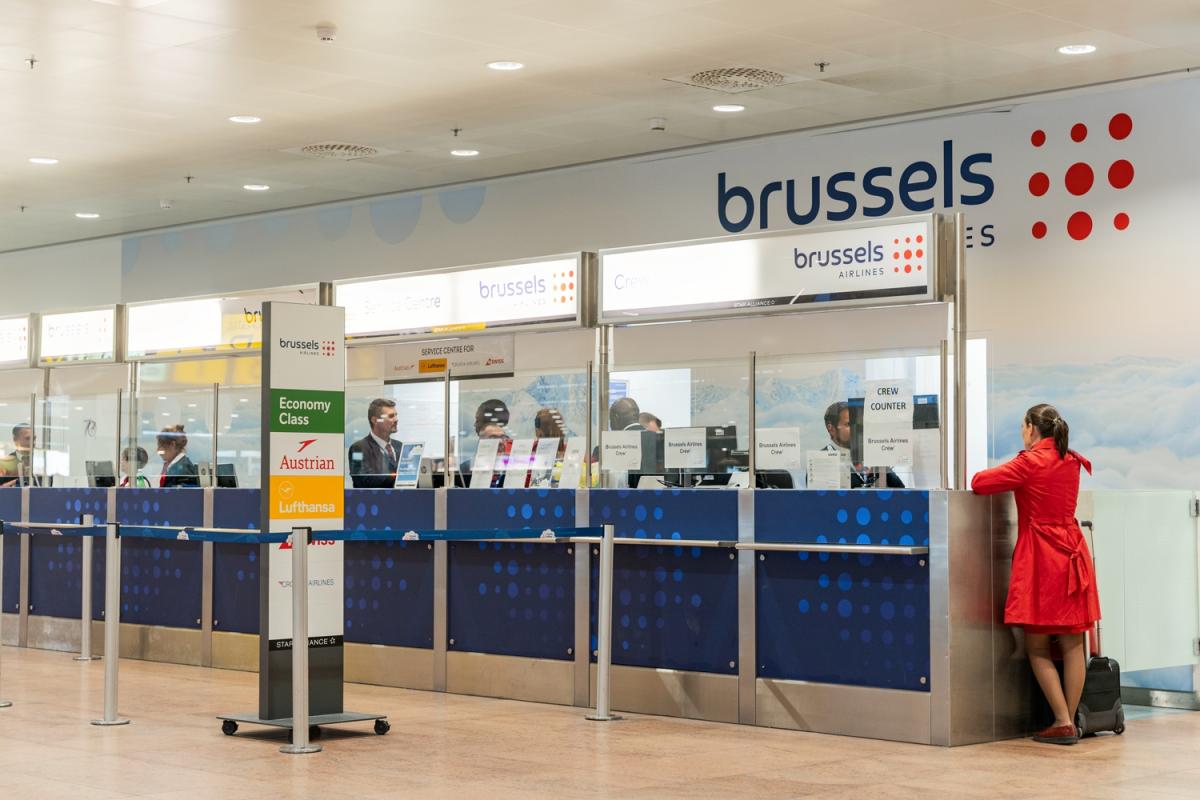 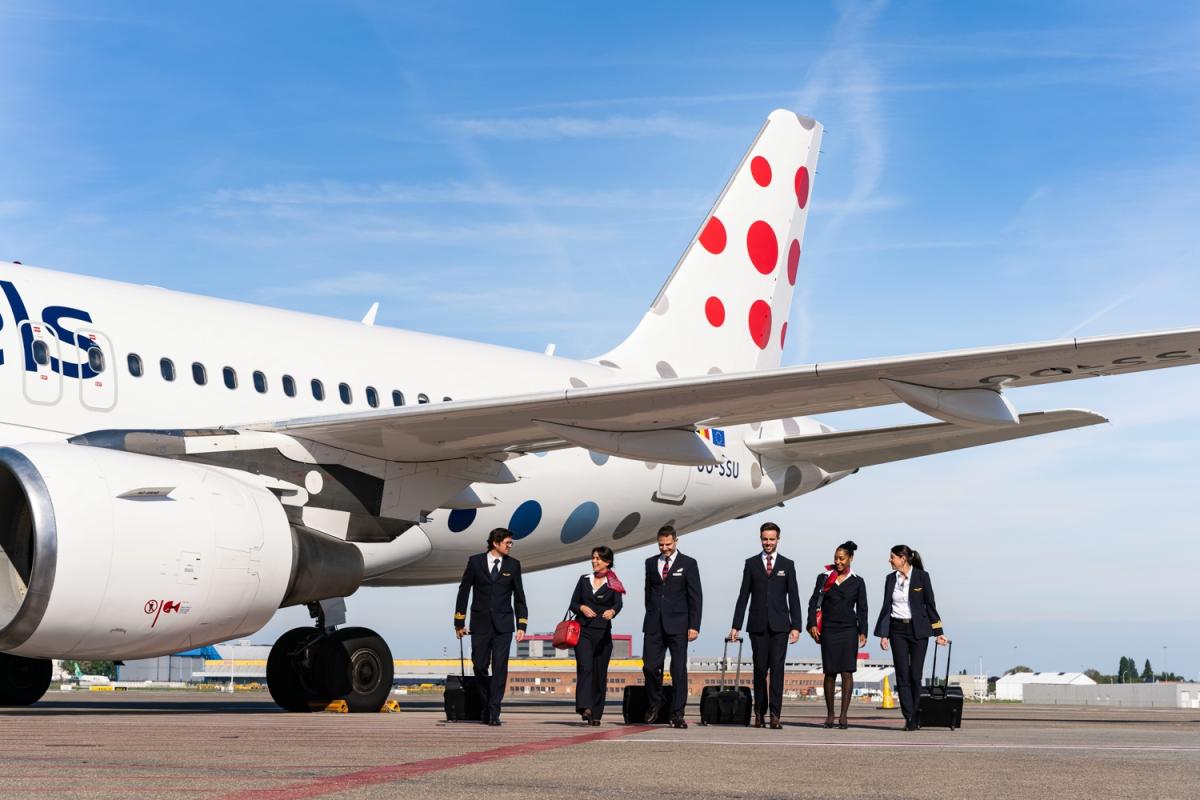 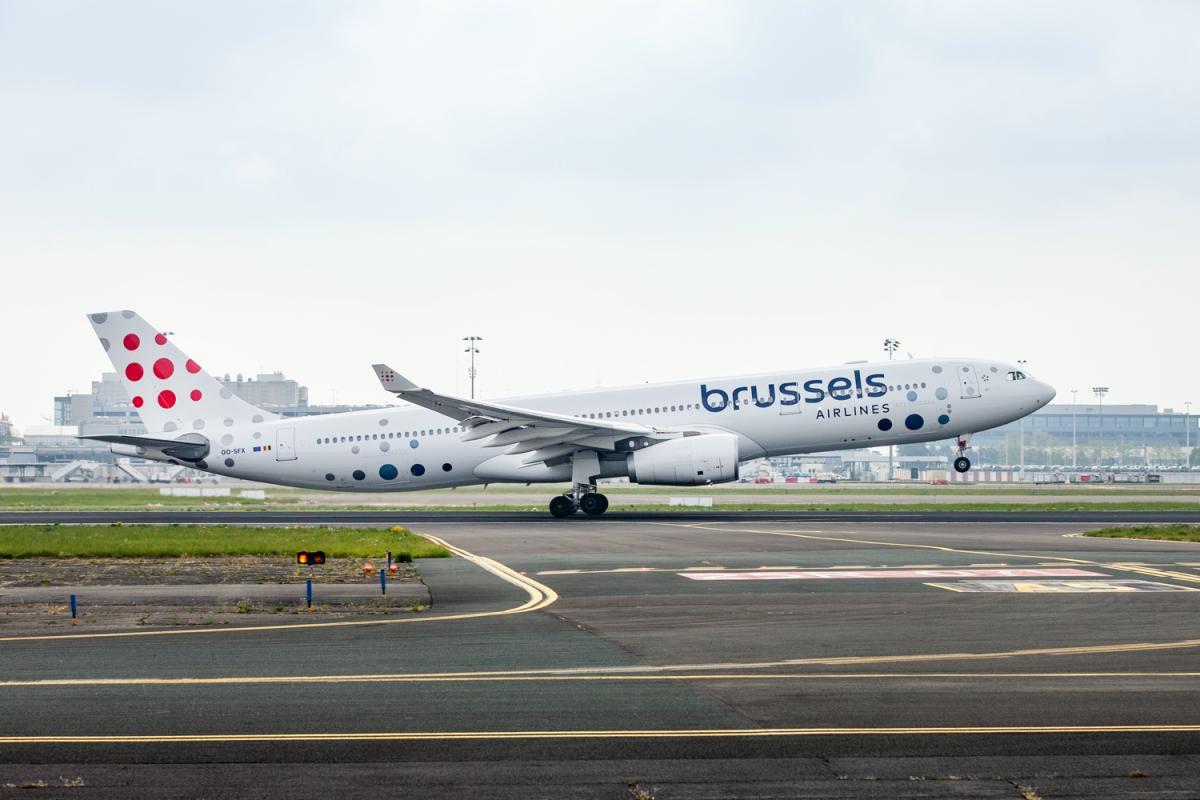 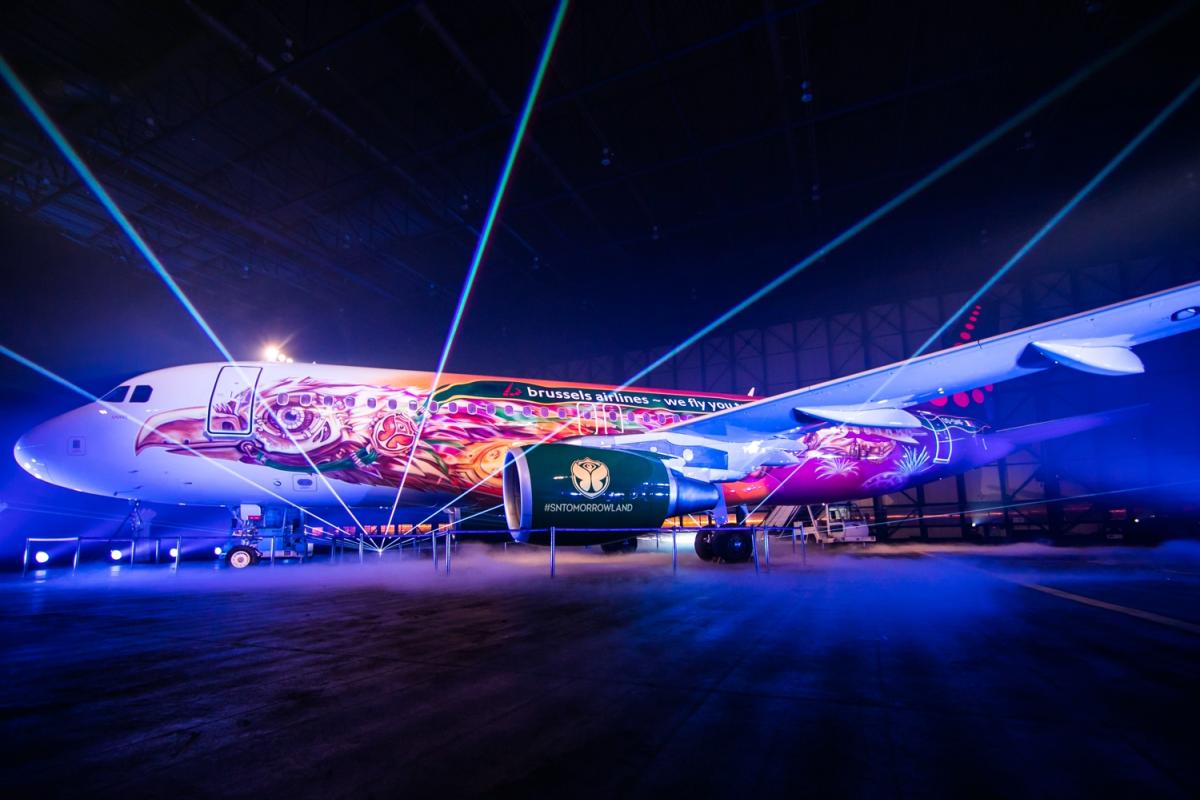 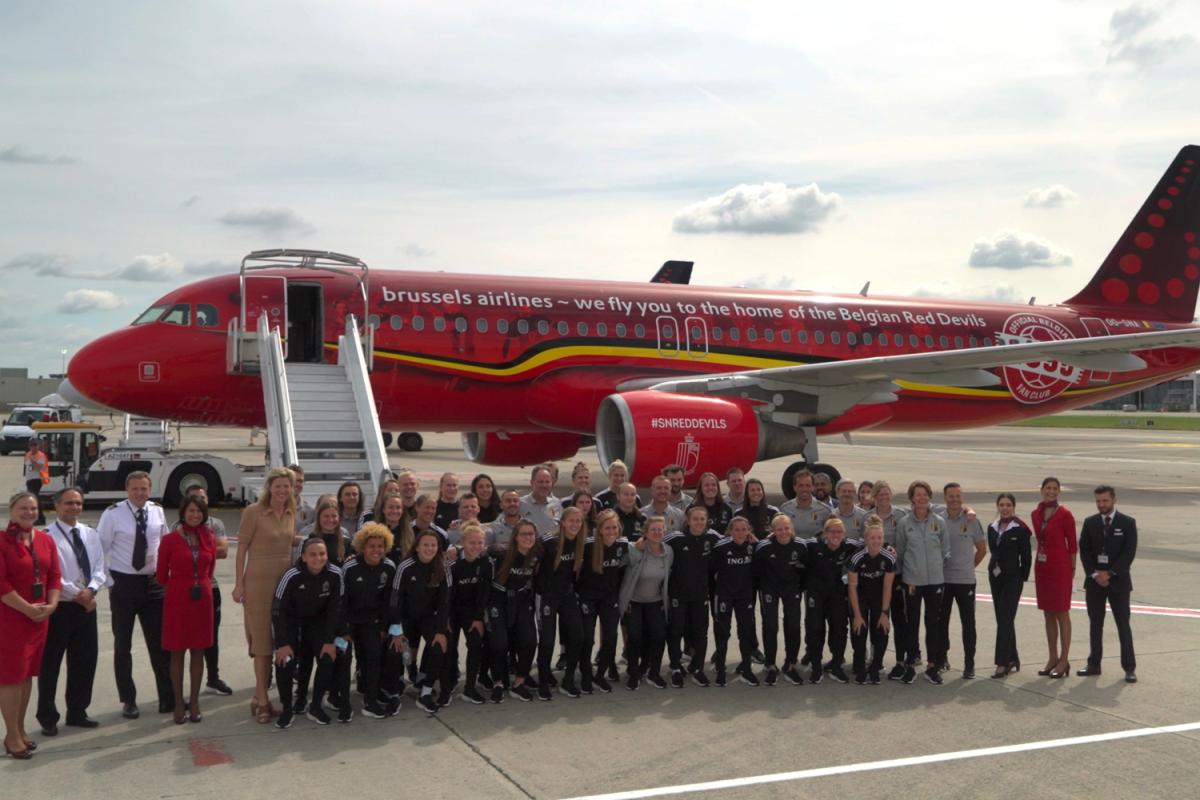