An Austrian team has transferred the first Airbus A320neo with the registration OE-LZN from the Airbus factory in Toulouse to its new home. The aircraft took off from Toulouse at 4.12 p.m. today, September 13, 2022 under flight number OS1472 and landed at Vienna Airport at 6:10 p.m. local time. The newest fleet member was handed over to Austrian Technik after landing. Over the upcoming weeks, the technical team will refurbish the cabin and ensure the painting of the aircraft. The first commercial flight with passengers is planned for mid-October.

Austrian Airlines will integrate a total of four A320neo into its existing fleet by spring 2023. The “NEO” (“New Engine Option”) aircraft, which originate from a Lufthansa order and will be delivered to Austrian Airlines, will be operated primarily on continental routes. “The aircraft type is more fuel-efficient and quieter than the previous model due to modern engine technology and improved aerodynamics. This is an important step towards more climate-friendly air traffic and equips our fleet for the future” says Austrian Airlines COO Francesco Sciortino. The second Neo is scheduled for delivery to Austrian Airlines in October 2022.

However, the new aircraft are not only more fuel-efficient, quieter and more economical, but also increase travel comfort for passengers on short- and medium-haul routes. Thanks to the innovative Airspace Cabin, passengers will benefit from more personal space and up to 60 percent more capacity for hand luggage. In addition, a new lighting concept ensures a sense of well-being on board. 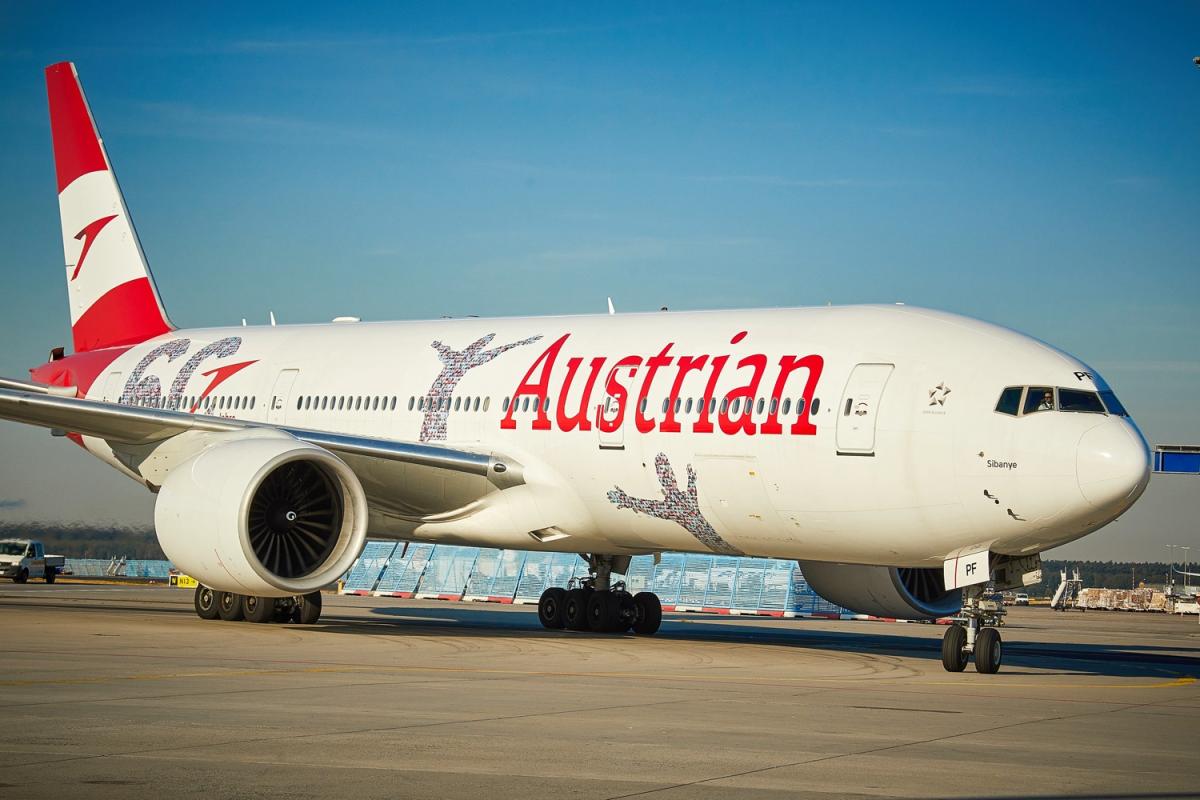 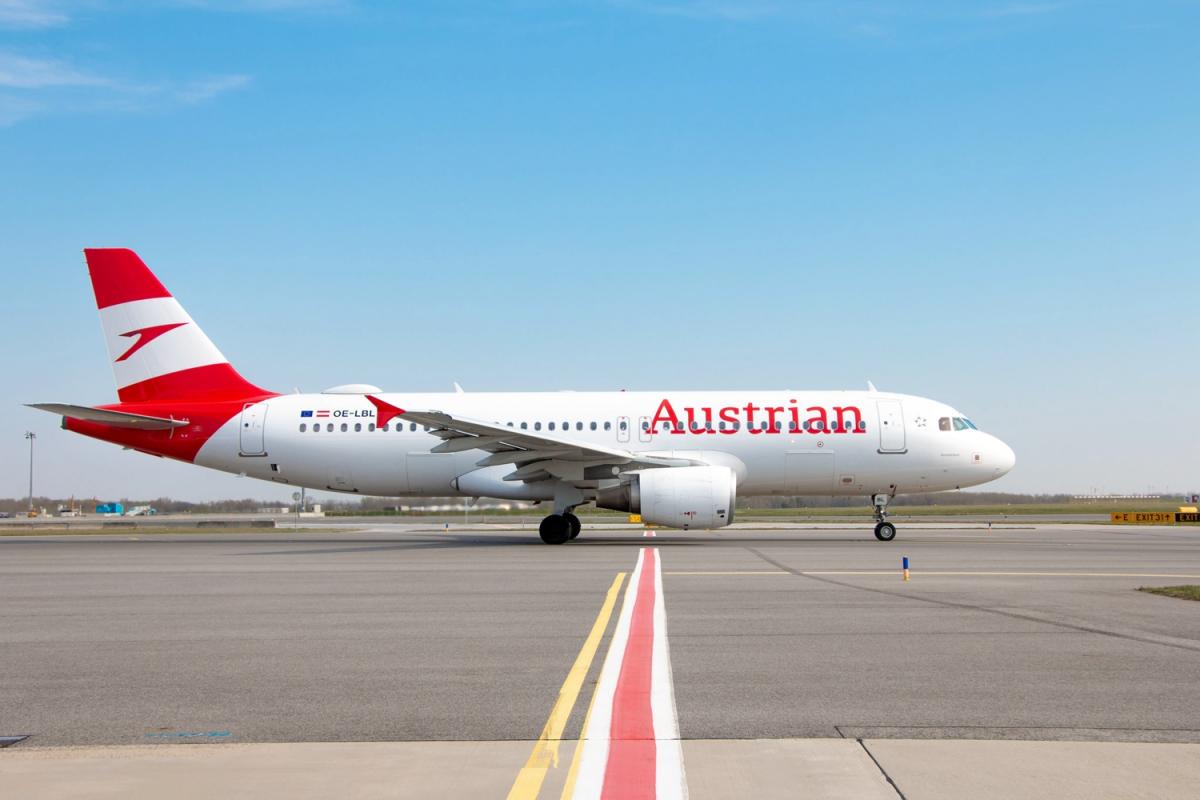 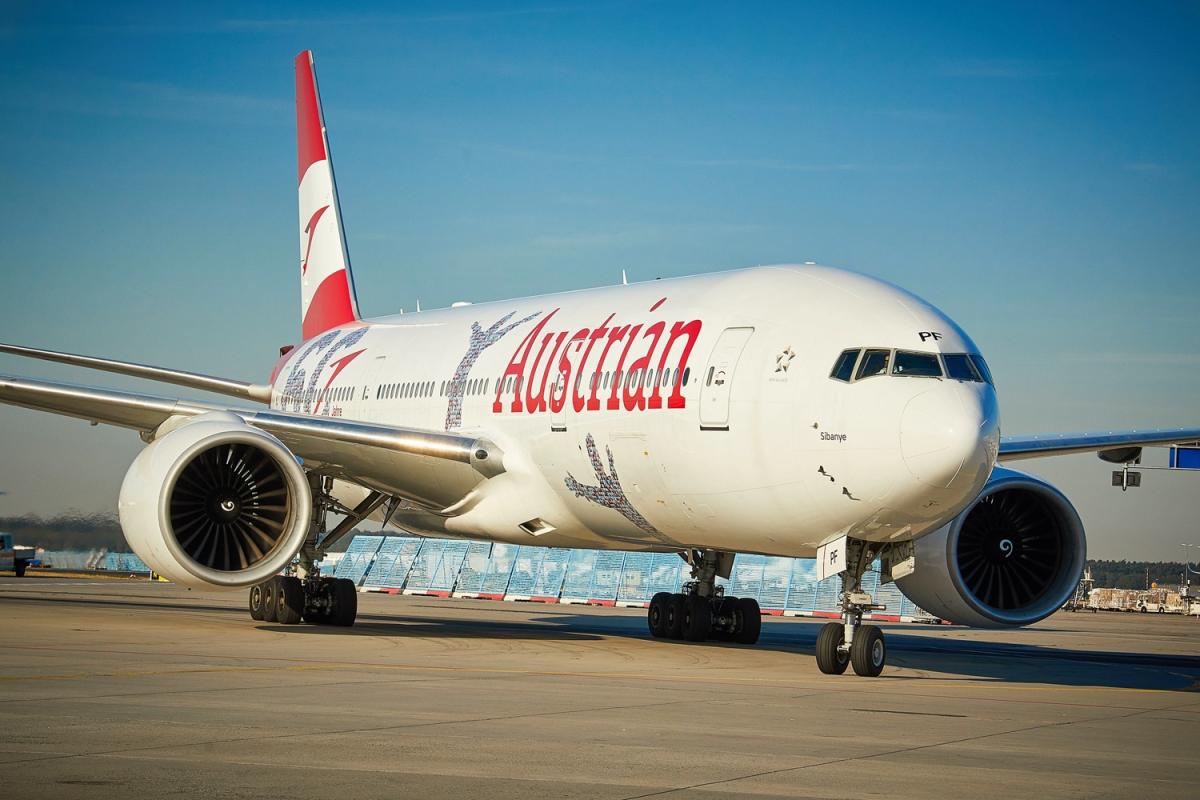 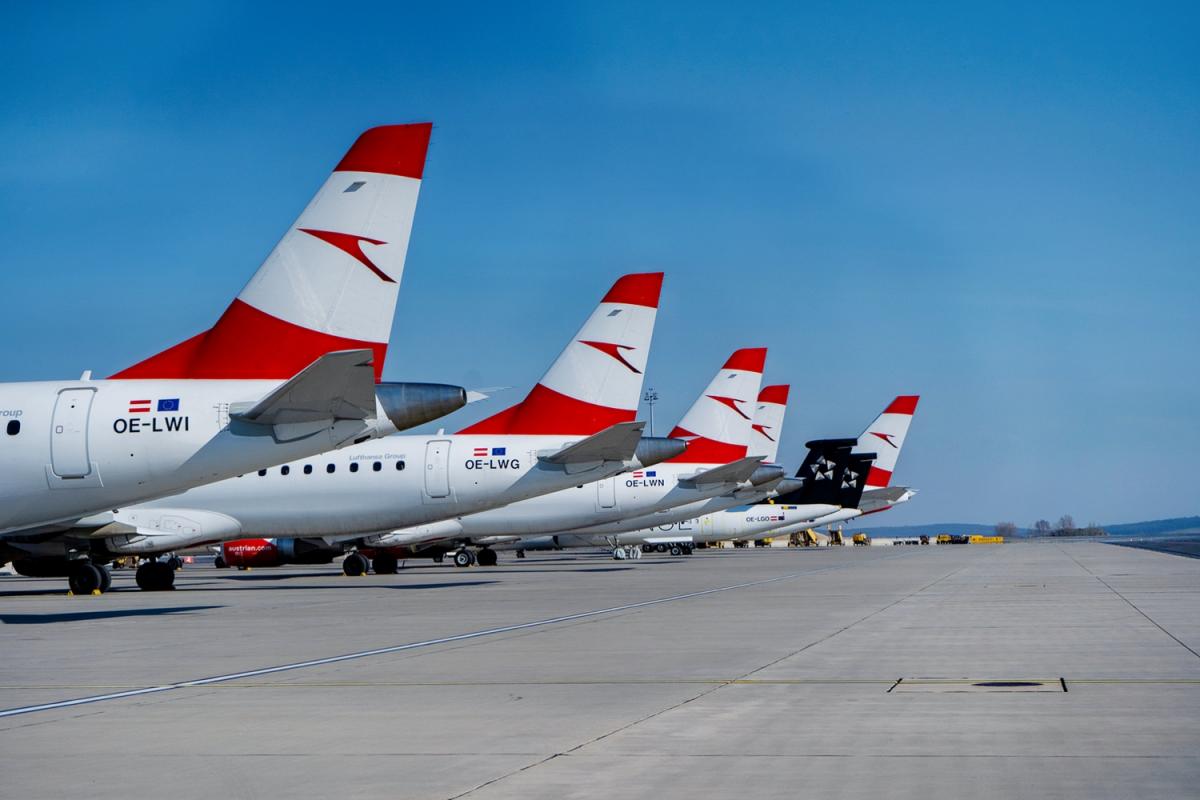 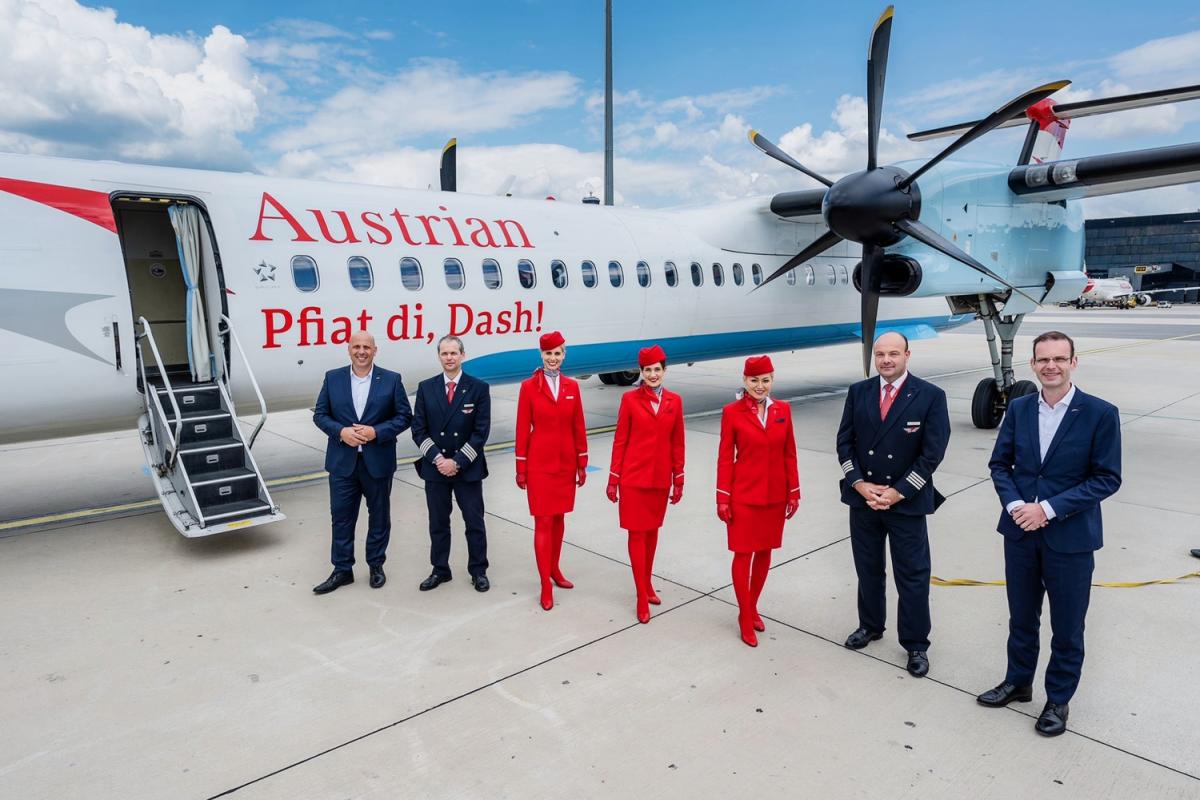 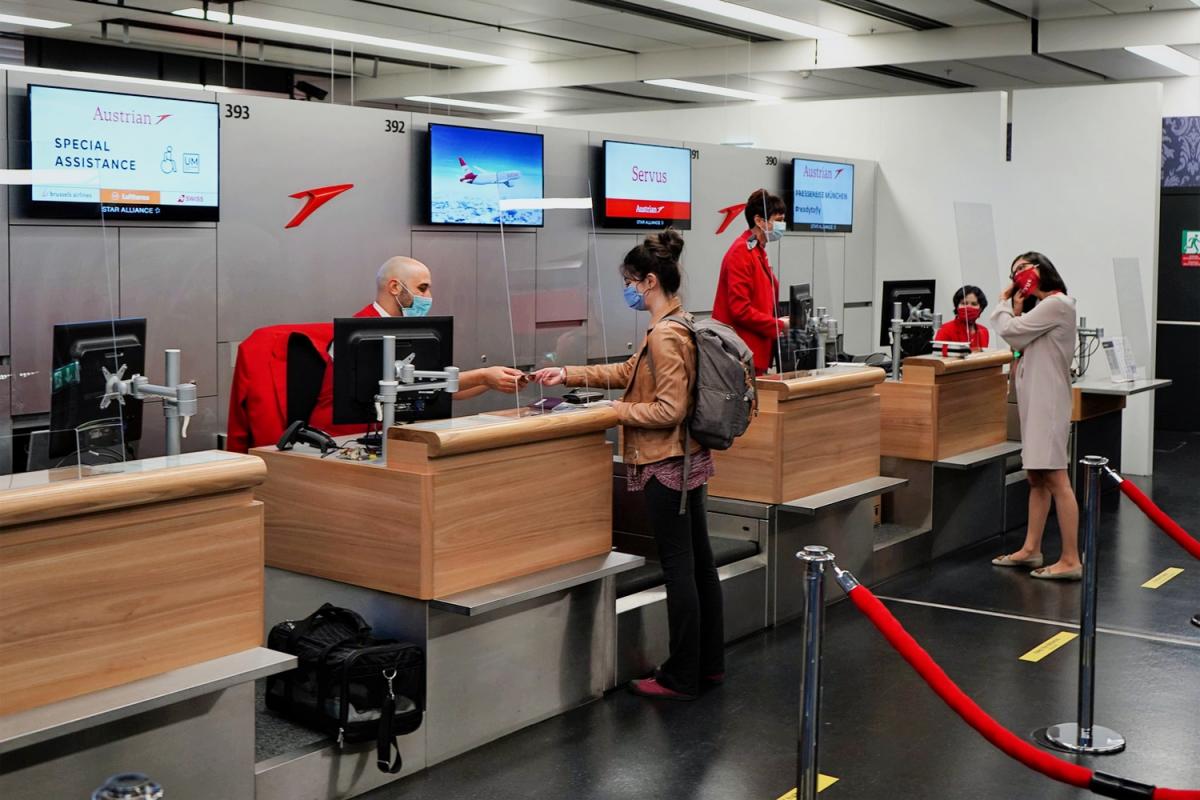 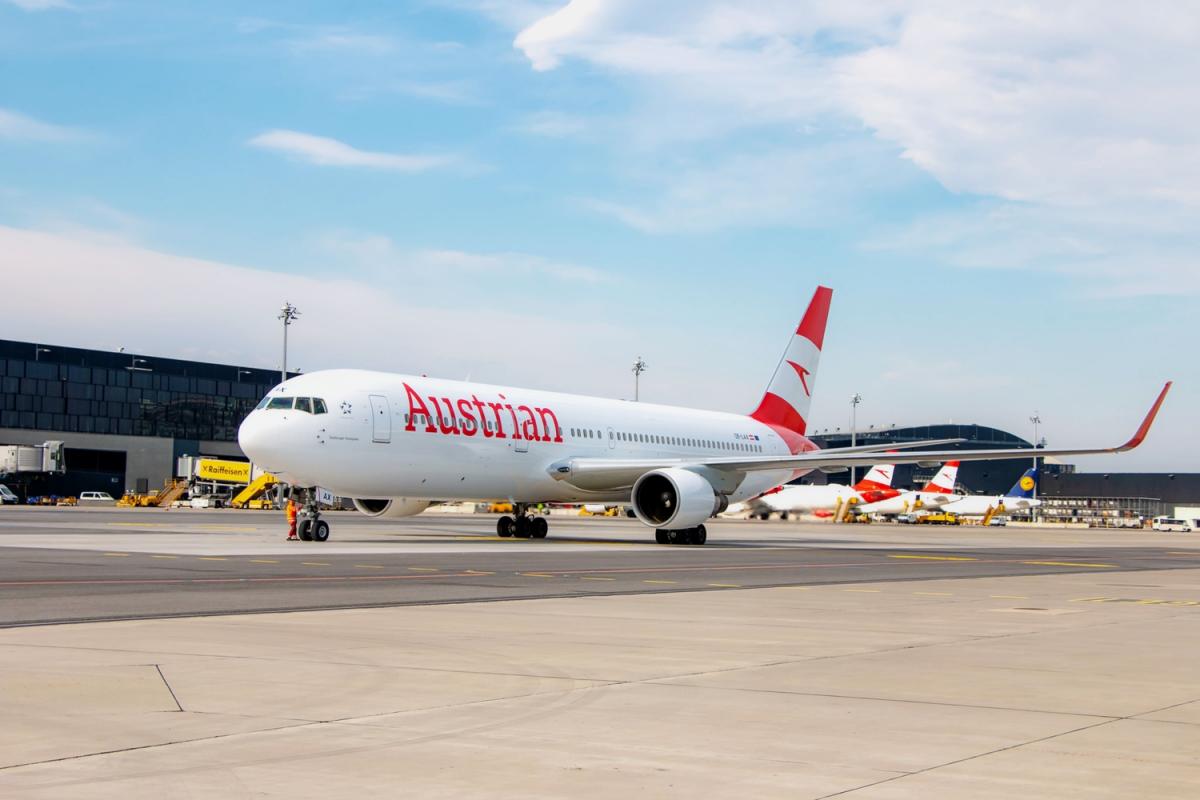 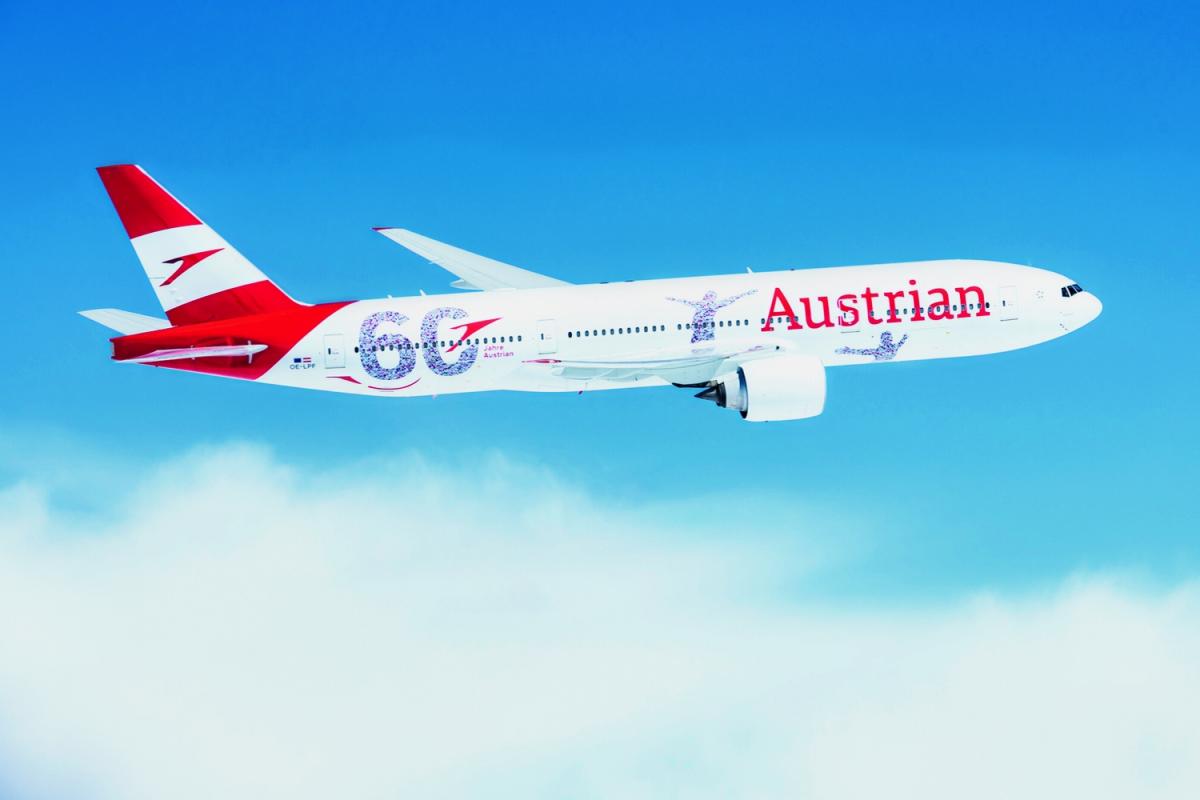