Virgin Atlantic is increasing the number of flights to the Caribbean by nearly 300% after a surge in demand following the Government’s latest announcement, which saw Antigua, Barbados and Grenada classified as “Green.” The news, which means customers do not need to self-isolate on their return to the UK, comes as the airline reported a significant spike in bookings to its sunny island destinations.

Numerous Caribbean flights which were previously scheduled to recommence in August will now take off from July. From the 15 July flights to Antigua will increase to three times a week, with customers able to travel daily to Barbados from 25 July. The airline is also making its return to Grenada, with twice weekly flights resuming from 16 July.

The airline will introduce the newest, largest aircraft in its fleet, the flagship Airbus A350, five times weekly on its Barbados service from the beginning of August, offering 335 seats per flight. Upper Class customers can experience its innovative private suite seats, social space, fondly known as The Loft. As the largest social space in the airline’s fleet, it’s designed for customers to gather, chat, enjoy a drink or dine with friends.

Virgin Atlantic’s other Caribbean services will operate on the airline’s state of the art Boeing 787s. Customers can choose to fly in one of five cabins, including the luxurious Upper Class, which offers an exclusive bar area and fully flat beds, or Premium, where customers can enjoy a 38” seat pitch, welcome drinks and fine dining.

Virgin Atlantic is also delighted to return to Manchester Airport from 7 August, the airline’s home in the north. Flights from Manchester to Barbados will operate three times weekly on a Boeing 787. 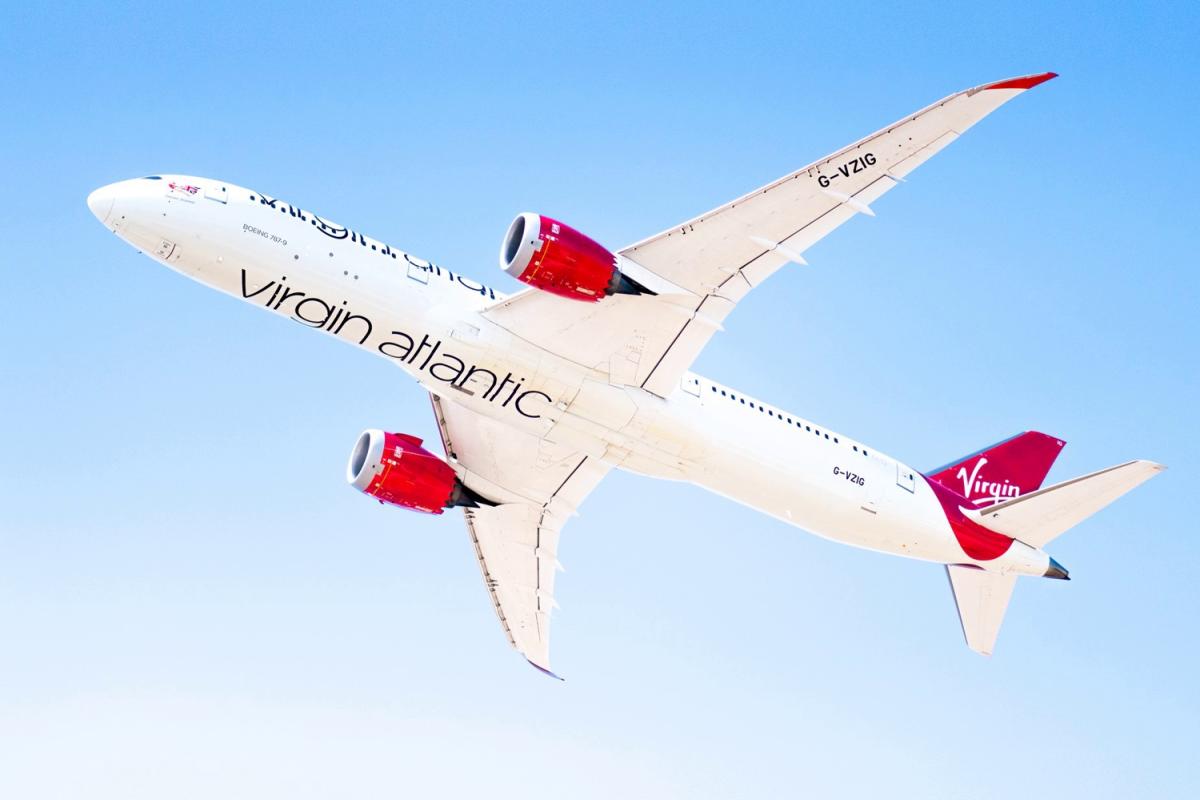 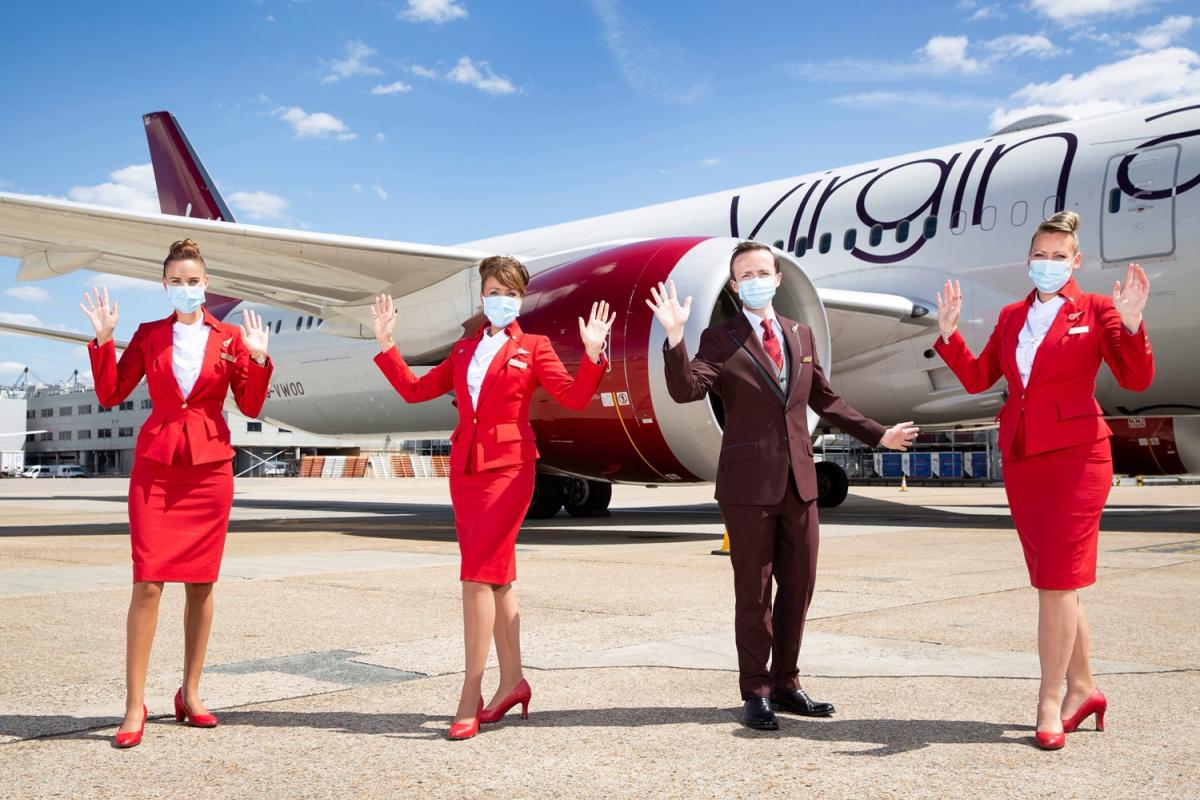 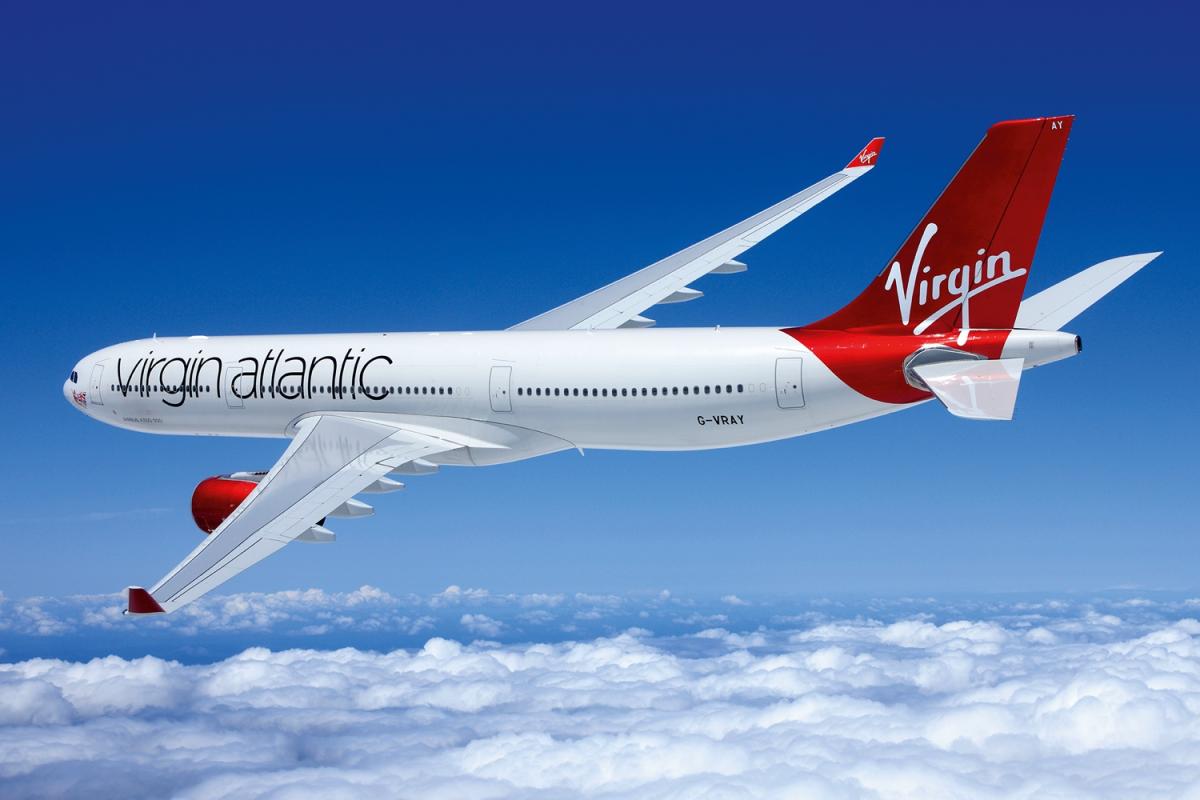 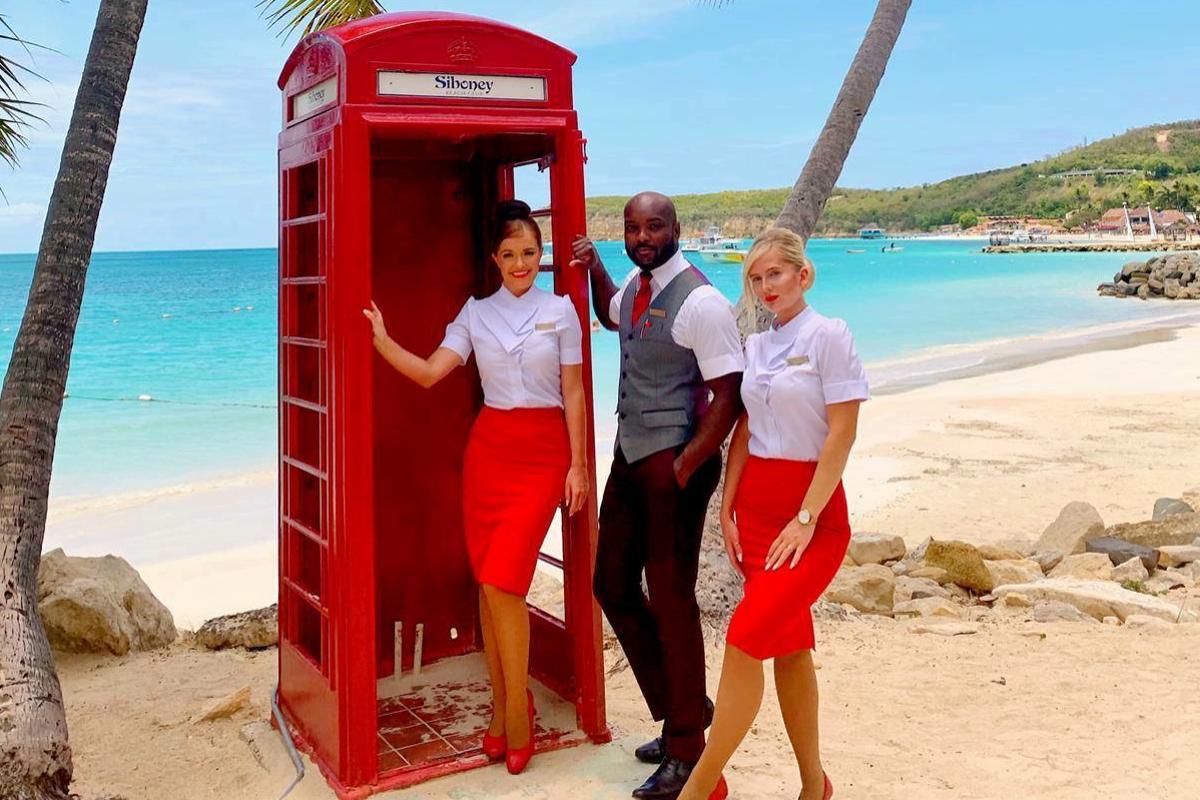 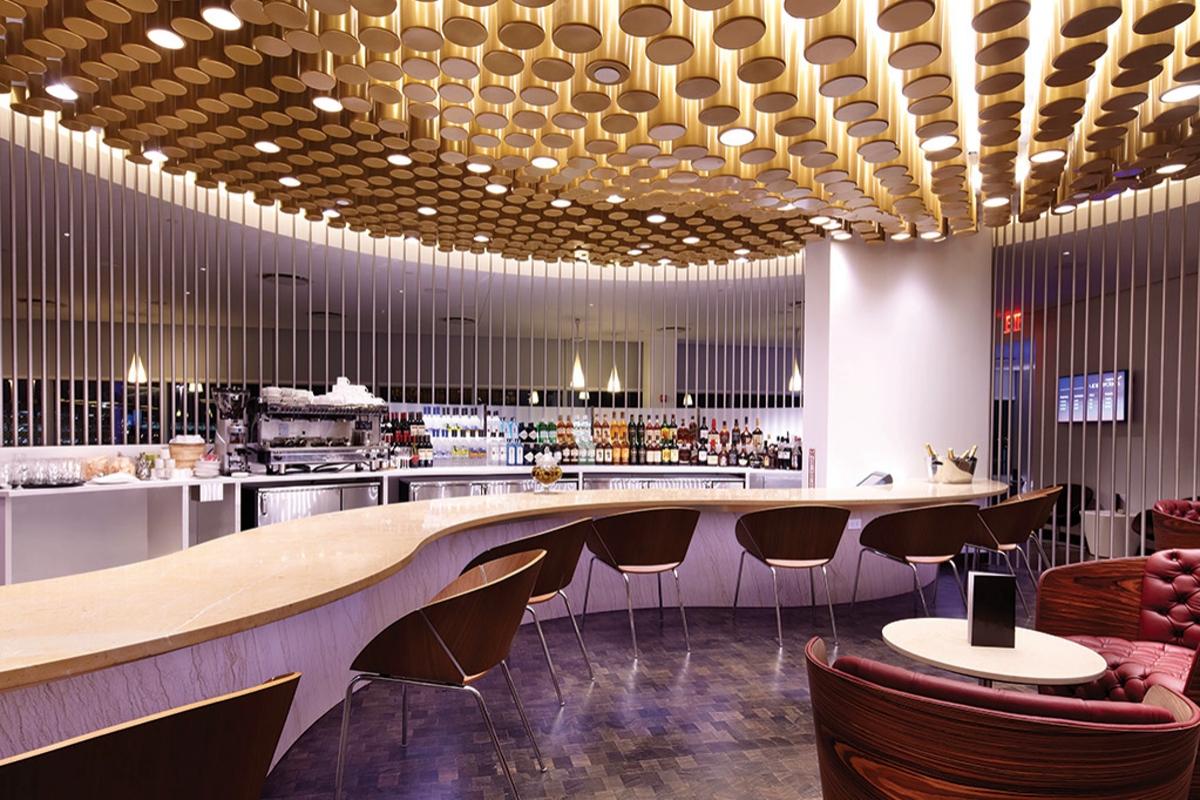 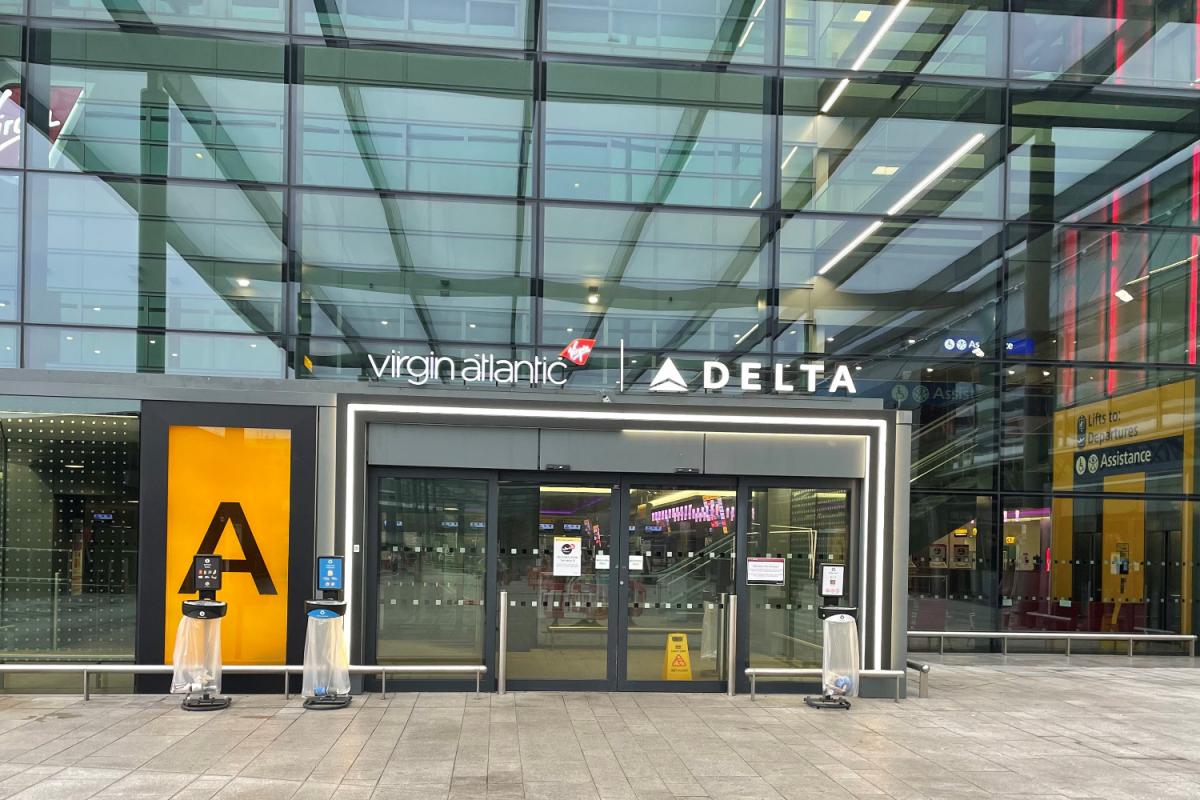 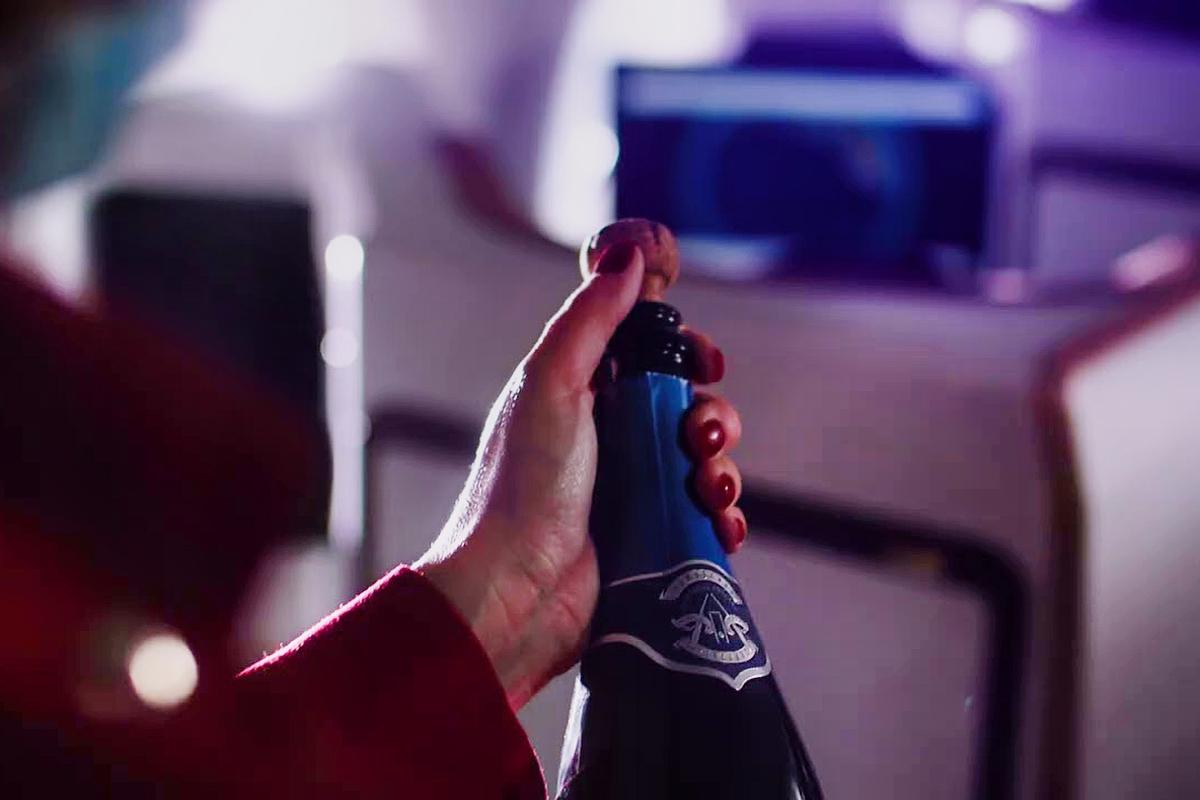 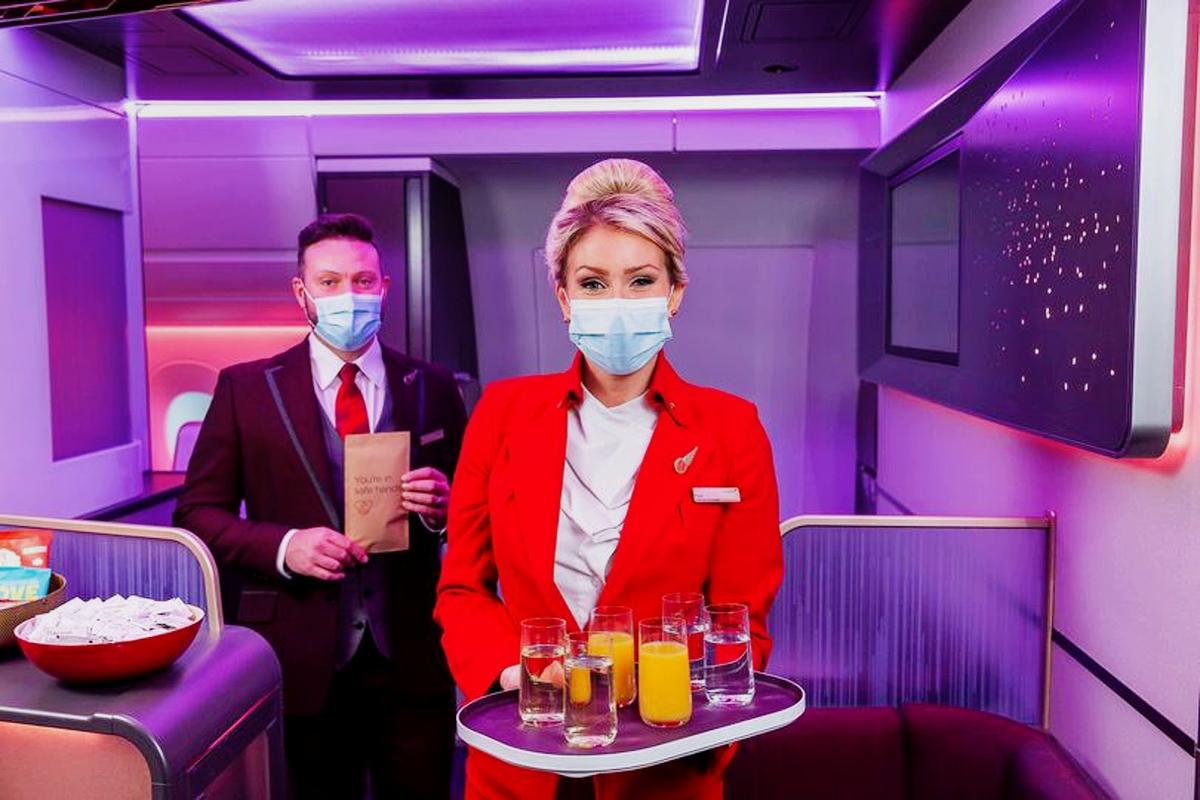