Air Transat, named World's Best Leisure Airline, is proud to announce that four new routes will be added to its 2022 summer flight program. For the first time ever, the airline will be serving the San Francisco, Los Angeles and Amsterdam airports from Montreal. Furthermore, it will offer an exclusive direct flight between Quebec City and London, strengthening its role as the leading international carrier from the Jean-Lesage Airport. Finally, Air Transat will operate routes to Fort Lauderdale and Miami year-round.

"By analyzing travel trends, it's clear that the United States is still one of the top destinations for Quebecers and Canadians in the wake of the pandemic. Thanks to the versatility of our world-class fleet, we are perfectly positioned to meet this demand and quickly adapt to our passengers' needs, which is why our service south of the border will be expanding starting in 2022," explains Annick Guérard, President and Chief Executive Officer at Transat.

Chasing the sun across the border

Air Transat is enhancing its United States flight program with the addition of California. The Montreal – San Francisco flight will be operated twice weekly, while the Montreal – Los Angeles flight will run three times a week.

Due to sustained demand for flights to Florida, certain routes that were previously available only in winter will now be offered throughout the year. During summer, the Montreal – Miami flight will be operated three times a week and the Quebec City – Fort Lauderdale flight, once weekly.

At the same time, the carrier is expanding its service to Europe by adding direct service for two segments, the Netherlands and the United Kingdom, making Air Transat the only Canadian airline to fly direct from Montreal to the Dutch capital.

The Montreal – Amsterdam flight will run three times a week and the Quebec City – London flight, once weekly. 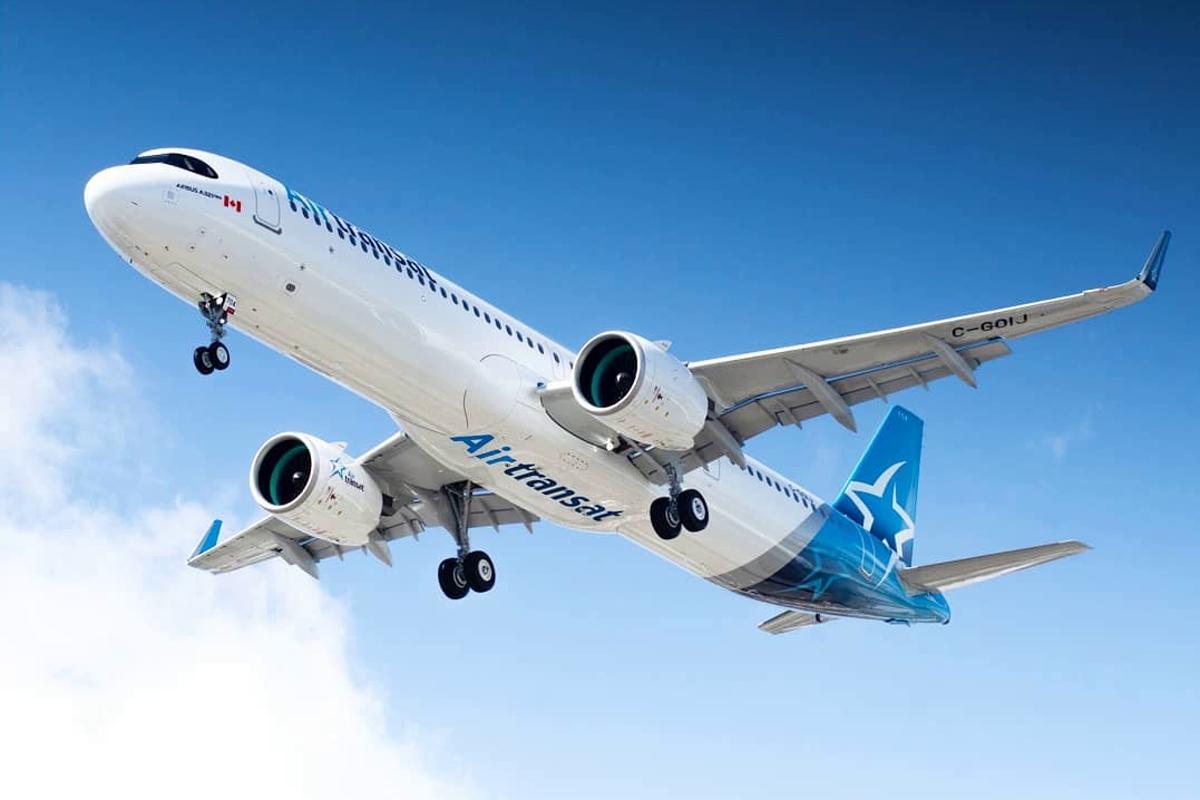 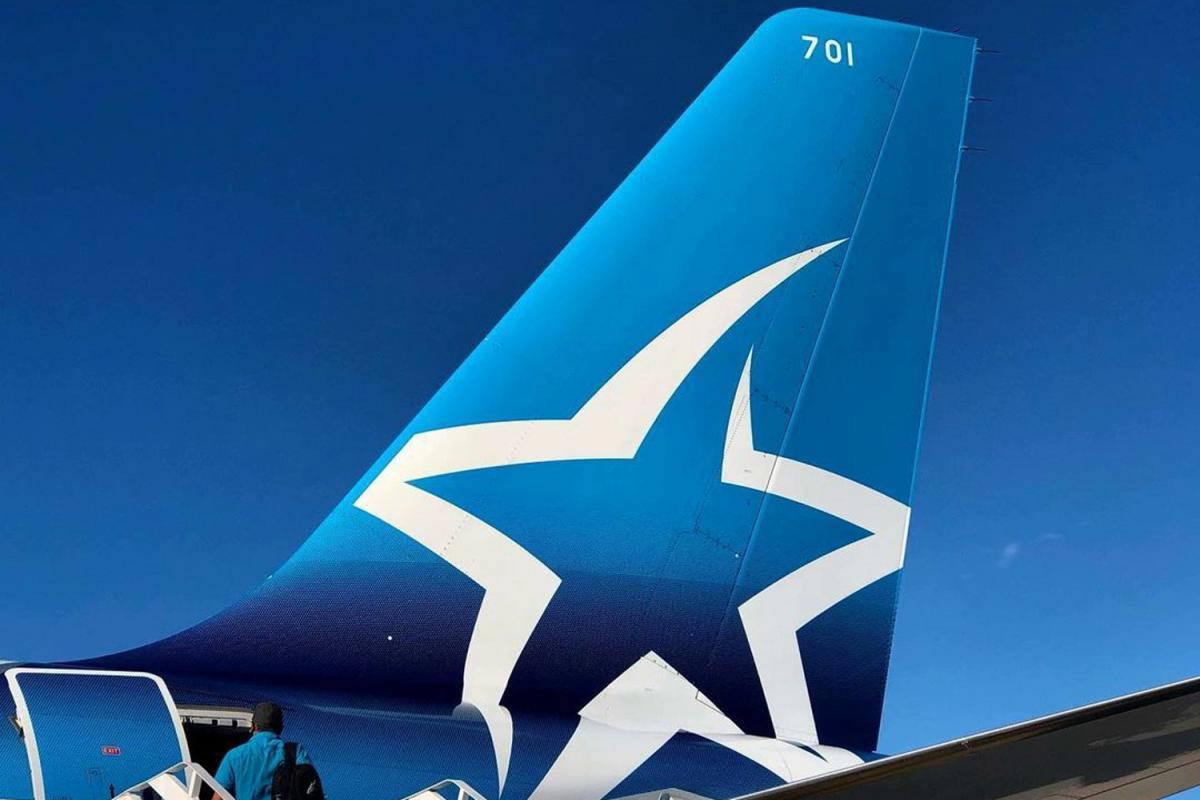 Air TransatAir Transat and WestJet to Cooperate on Transatlantic Codeshare 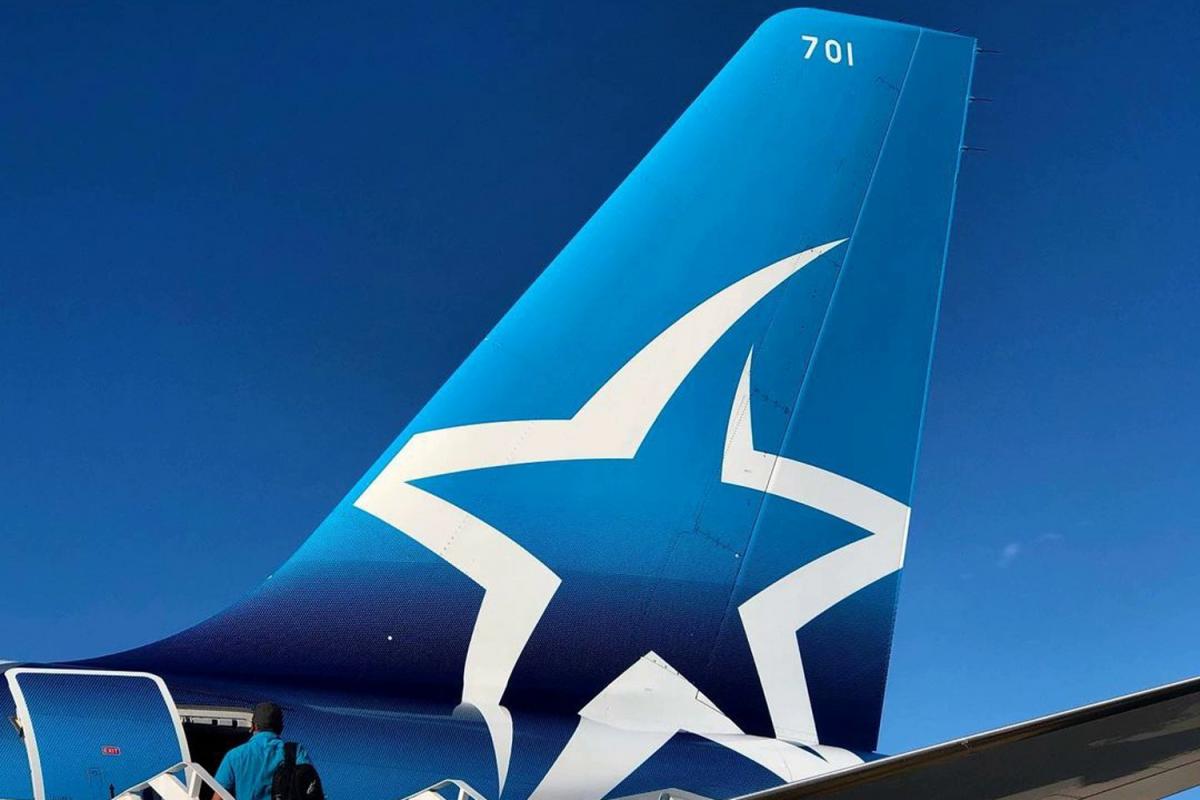 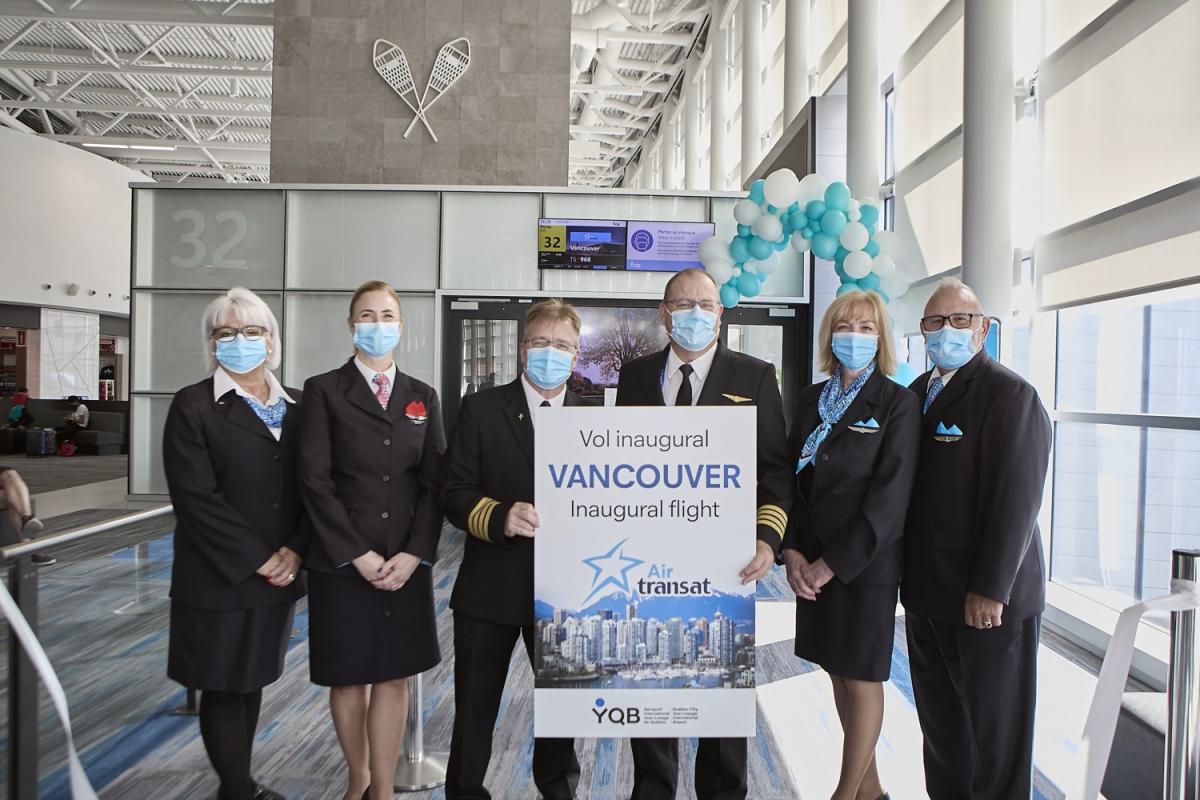 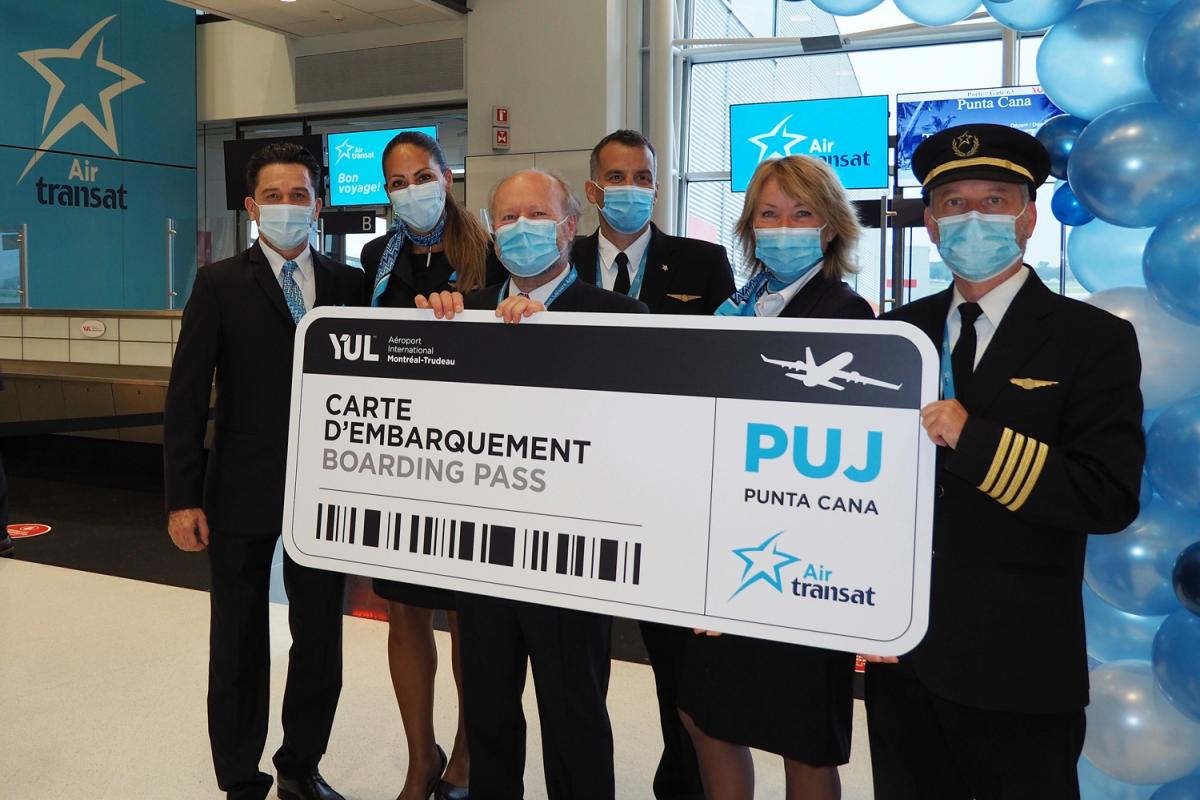 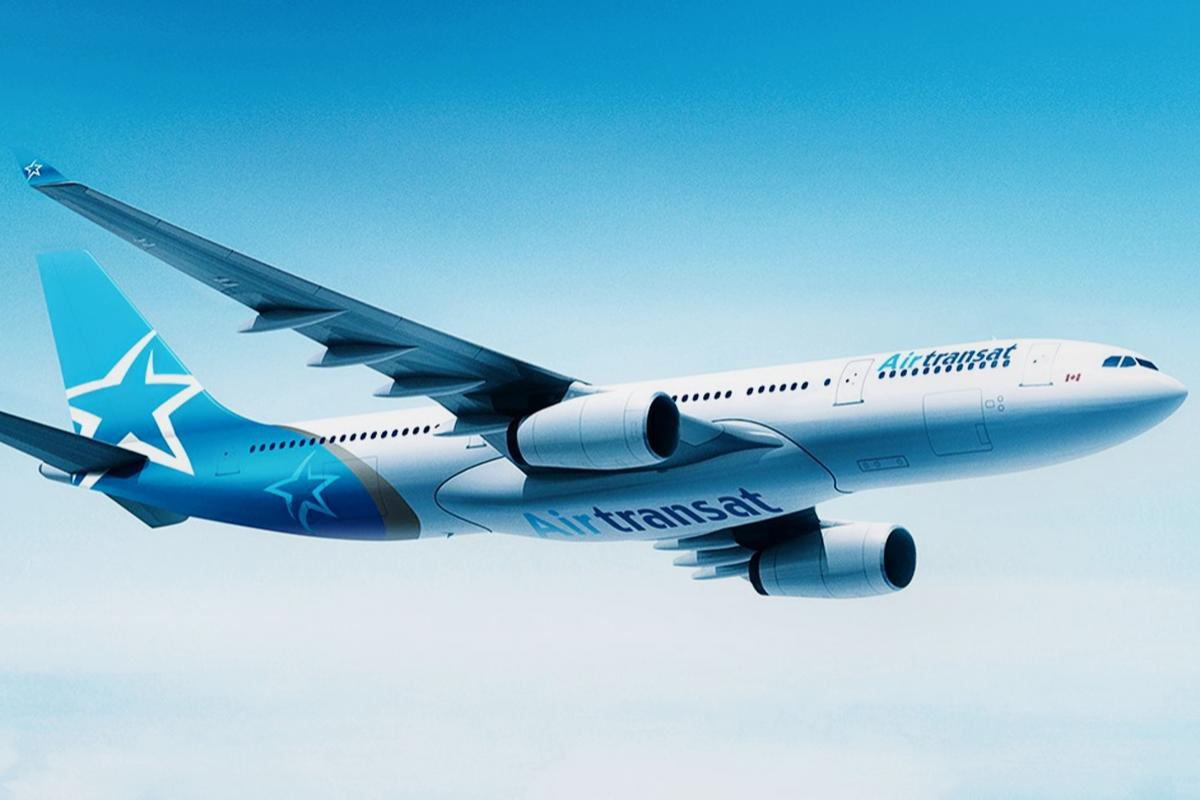 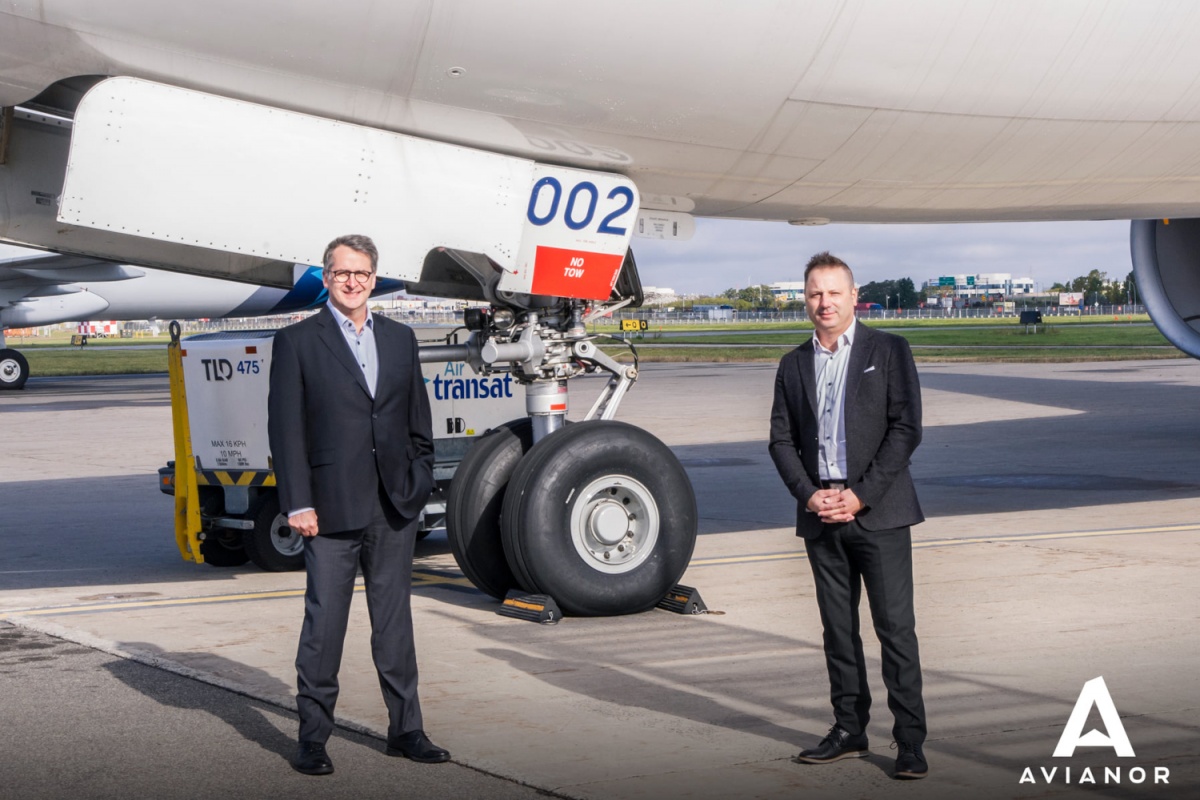 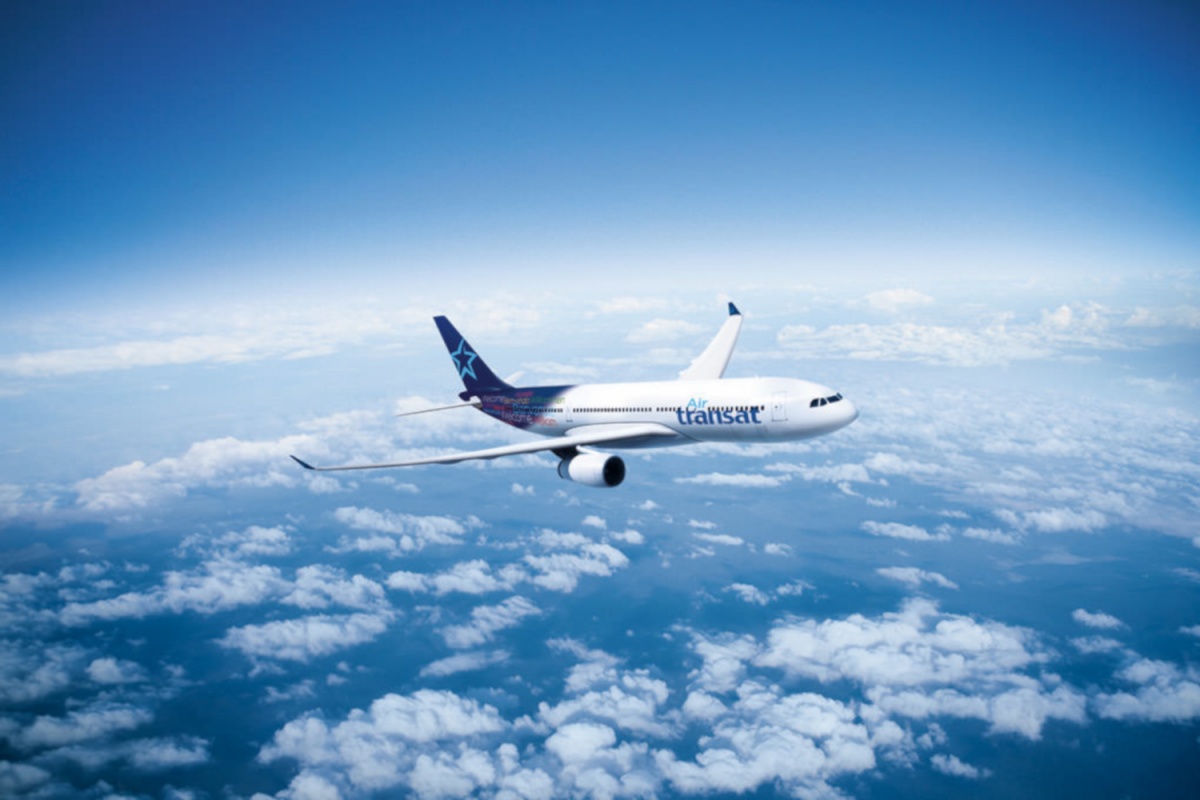