SWISS has presented the Aeropers pilots’ association with an offer for a new cockpit collective labour agreement (CLA) which is an improvement of more than CHF 60 million on the previous new CLA proposed. The Aeropers executive committee has rejected this latest offer as inadequate, and has made demands of its own totalling over CHF 200 million. SWISS remains open to further negotiations.

The proposed new CLA2022 collective labour agreement for Swiss International Air Lines (SWISS) cockpit personnel was rejected by the members of the Aeropers pilots’ association at the end of August. SWISS and Aeropers have since been engaged in negotiations on modifications to the CLA2022 proposal. Last Tuesday SWISS submitted an improved offer to Aeropers. This included:

● measures to improve the compatibility of professional demands with private life worth some CHF 30 million over the proposed new CLA’s four-year duration;
● an offer to partially transfer variable salary components to fixed-salary status, or alternatively to increase the variable salary components if an Adjusted EBIT margin is achieved of between 6 and 12 per cent;
● increases in pilots’ total remuneration (including variable compensation and company pension scheme contributions) of between CHF 3,000 and CHF 9,000 a year, depending on years of service, an action which also pays due regard to the current cost-of-living increases.

Improvements worth over CHF 60 million rejected

All in all, the improvements on the previously-rejected CLA2022 proposal now offered by SWISS are worth more than CHF 60 million over the duration of the planned new CLA, subject to business developments. The new offer is also a substantial improvement on the previous cockpit CLA dating from 2018. And it is being made despite the company’s higher indebtedness following the coronavirus pandemic and despite the present uncertainties within the global economy.

Against this, the demands currently being made by Aeropers would, over the planned new CLA’s four-year duration, increase SWISS’s total cockpit personnel costs of around CHF 1 billion by more than CHF 200 million. SWISS regrets the rejection of its latest CLA offer by the Aeropers executive committee. SWISS will continue to pursue its objective of concluding a new cockpit CLA that is in the best interests of both its pilots and the company, and remains open to further negotiations. 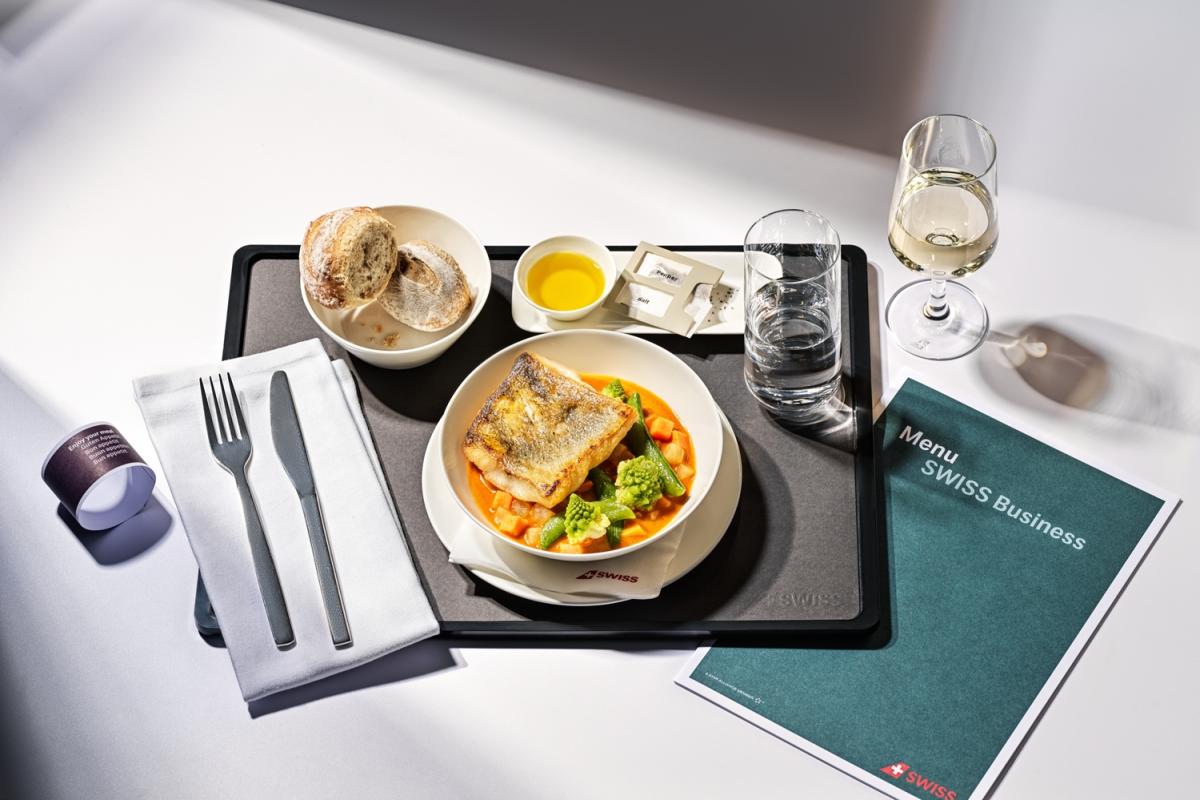 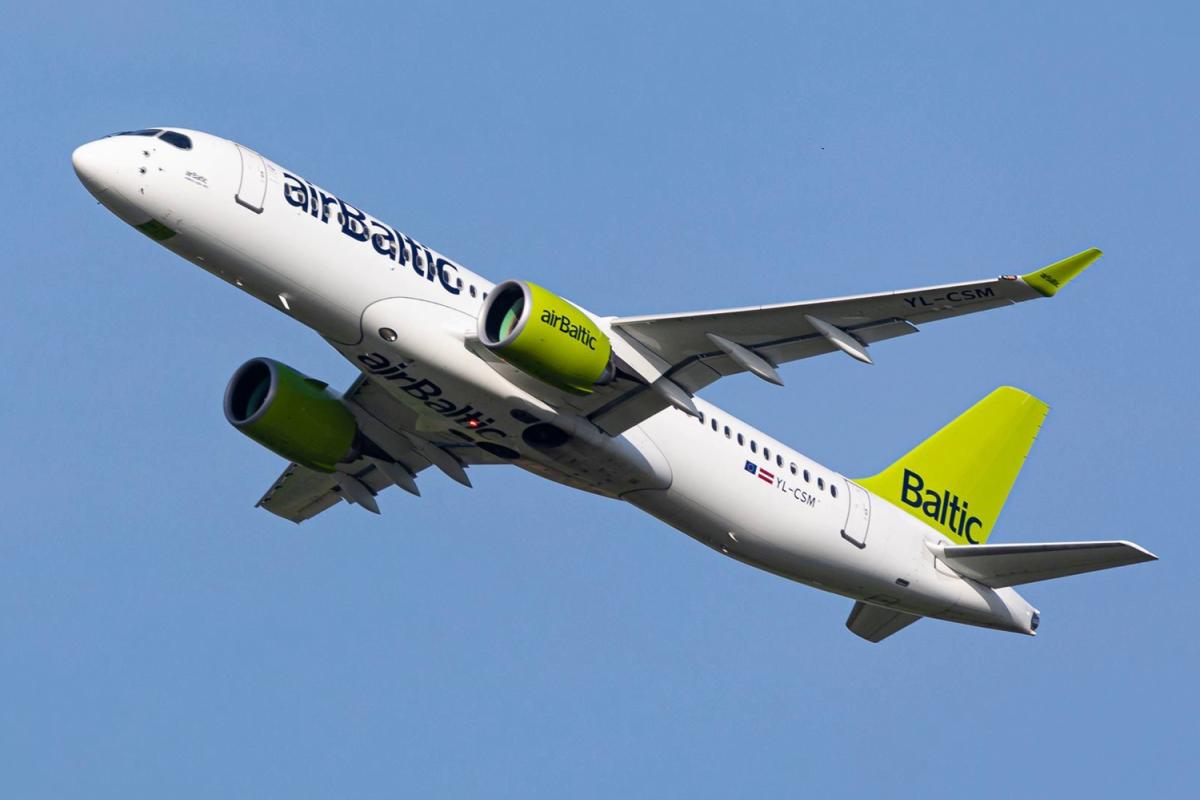 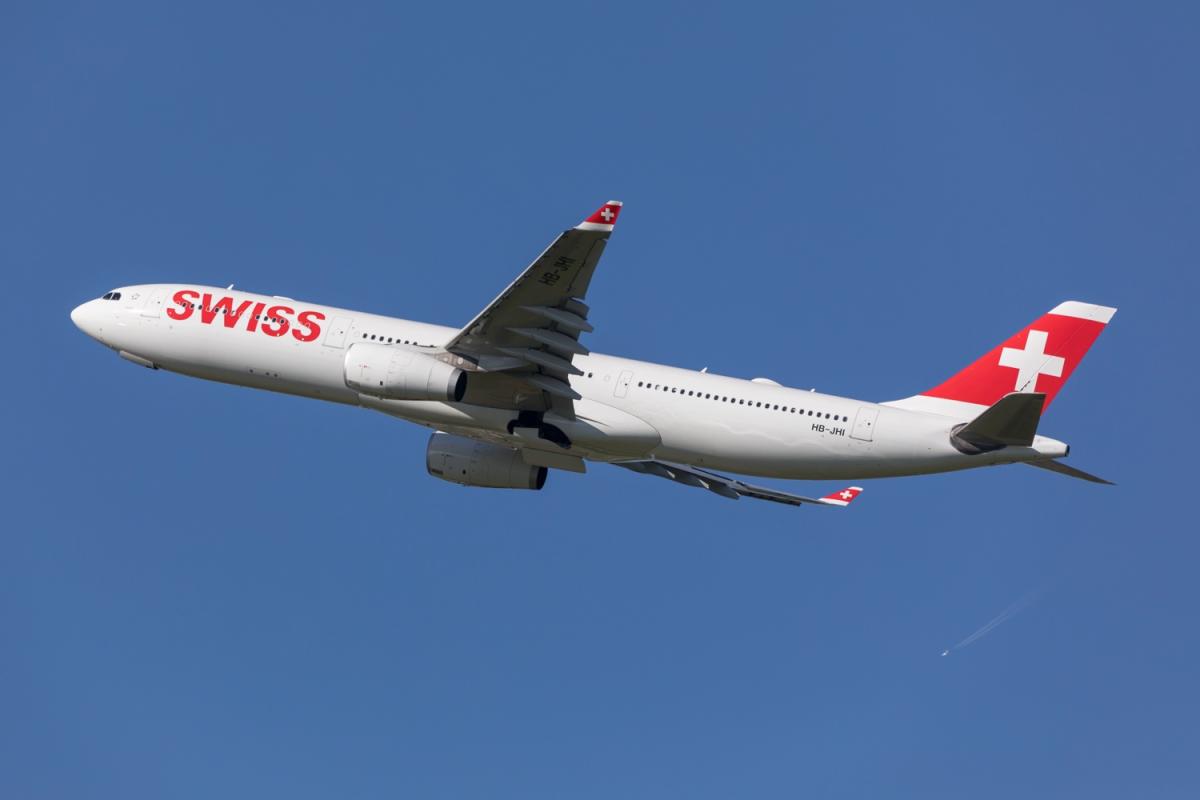 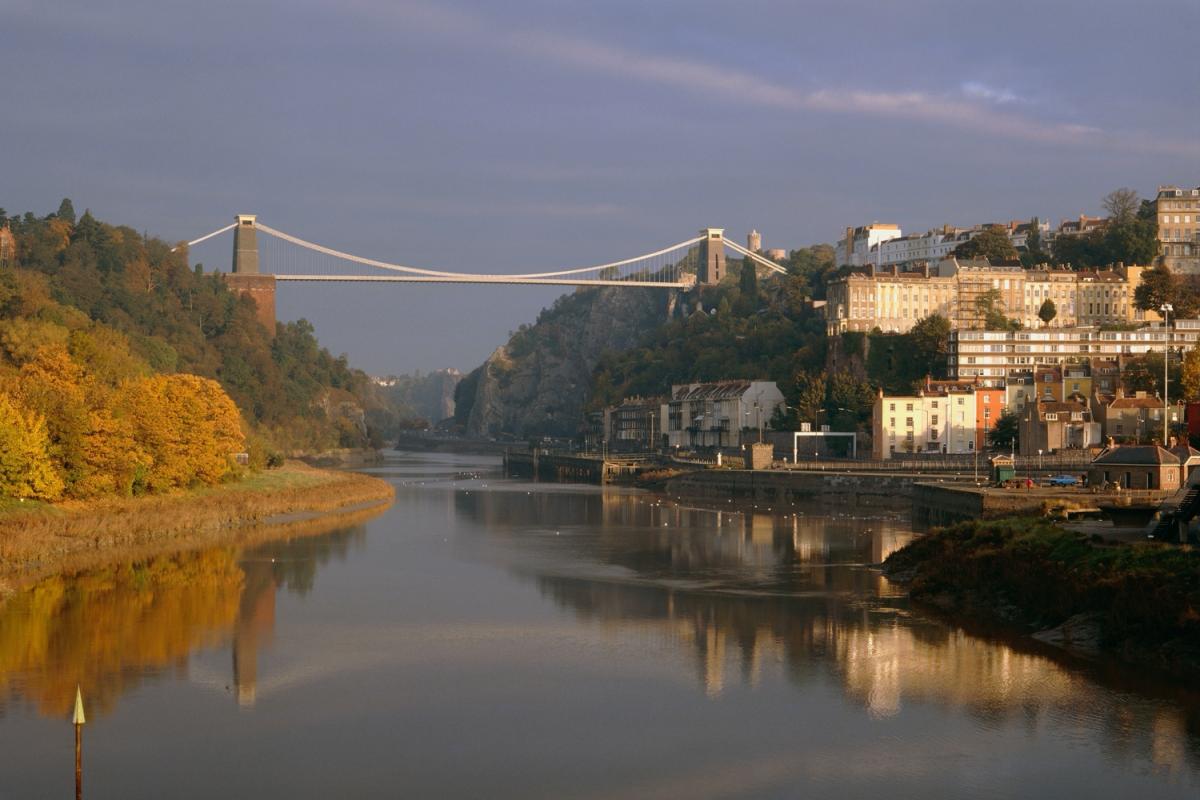 SWISSSWISS widens its range of services in its winter schedules 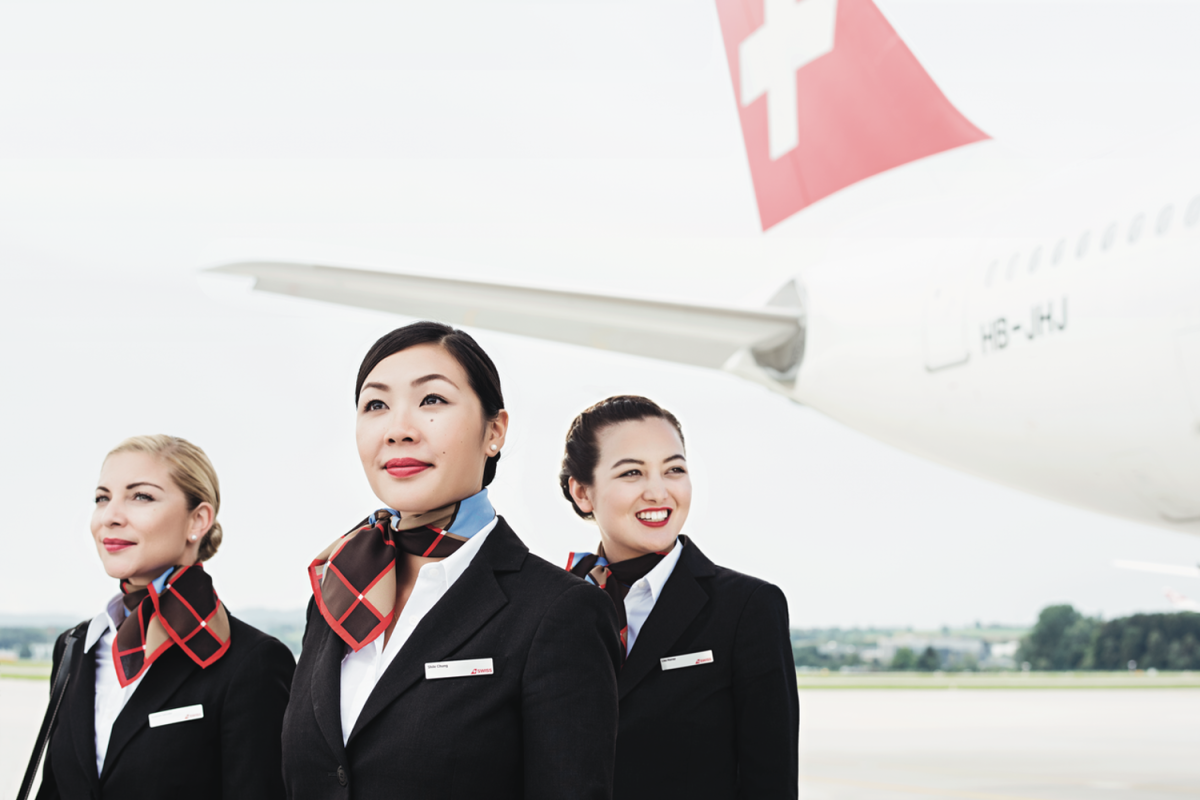 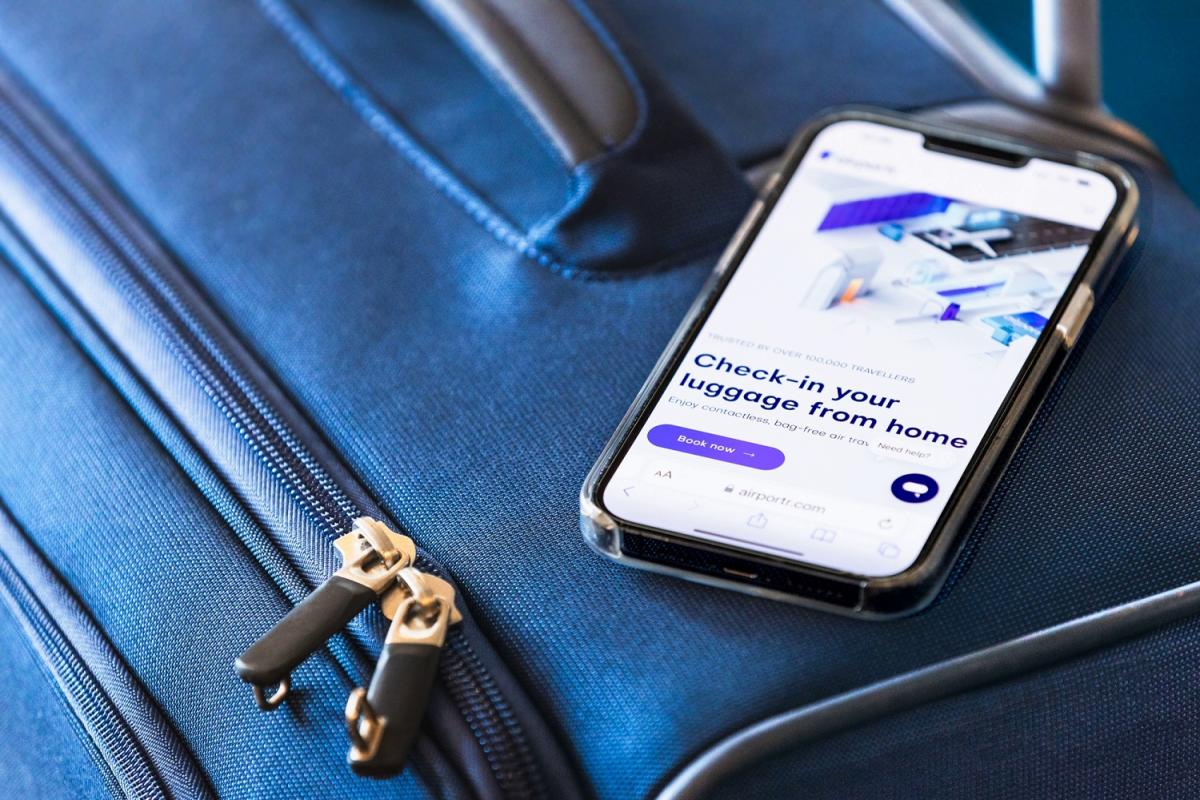 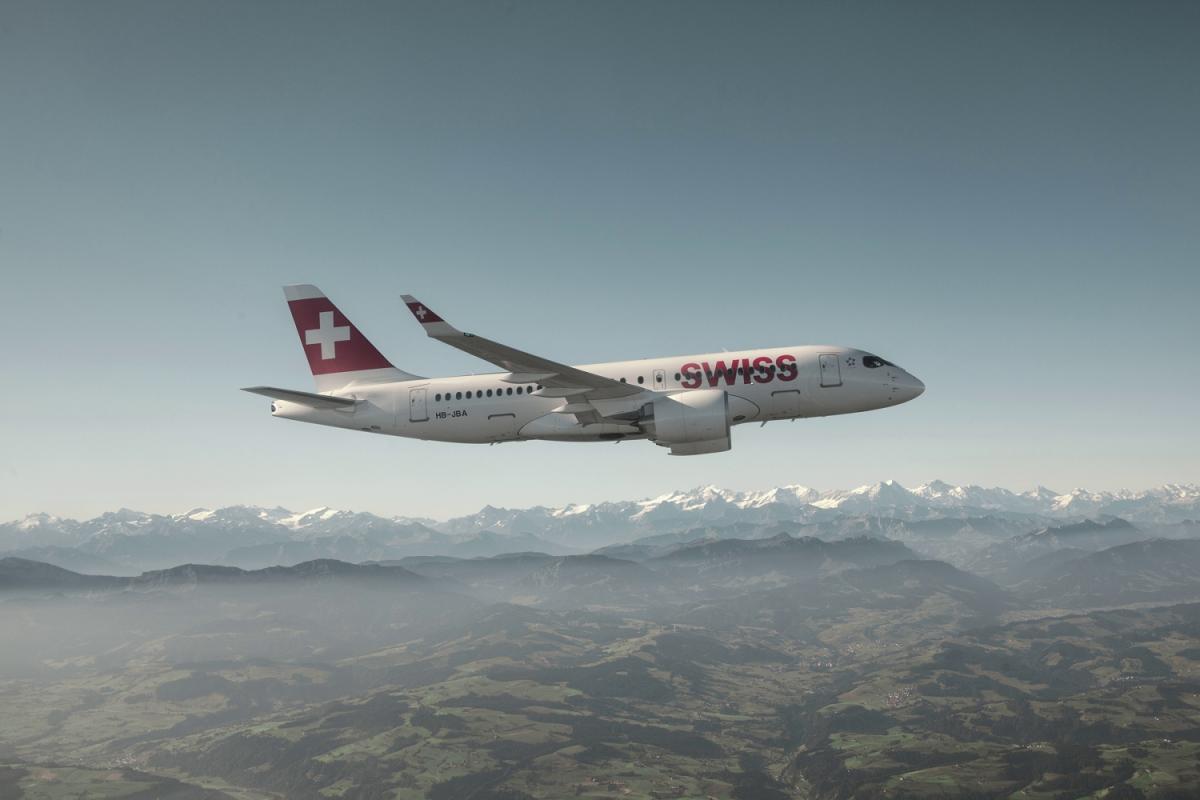 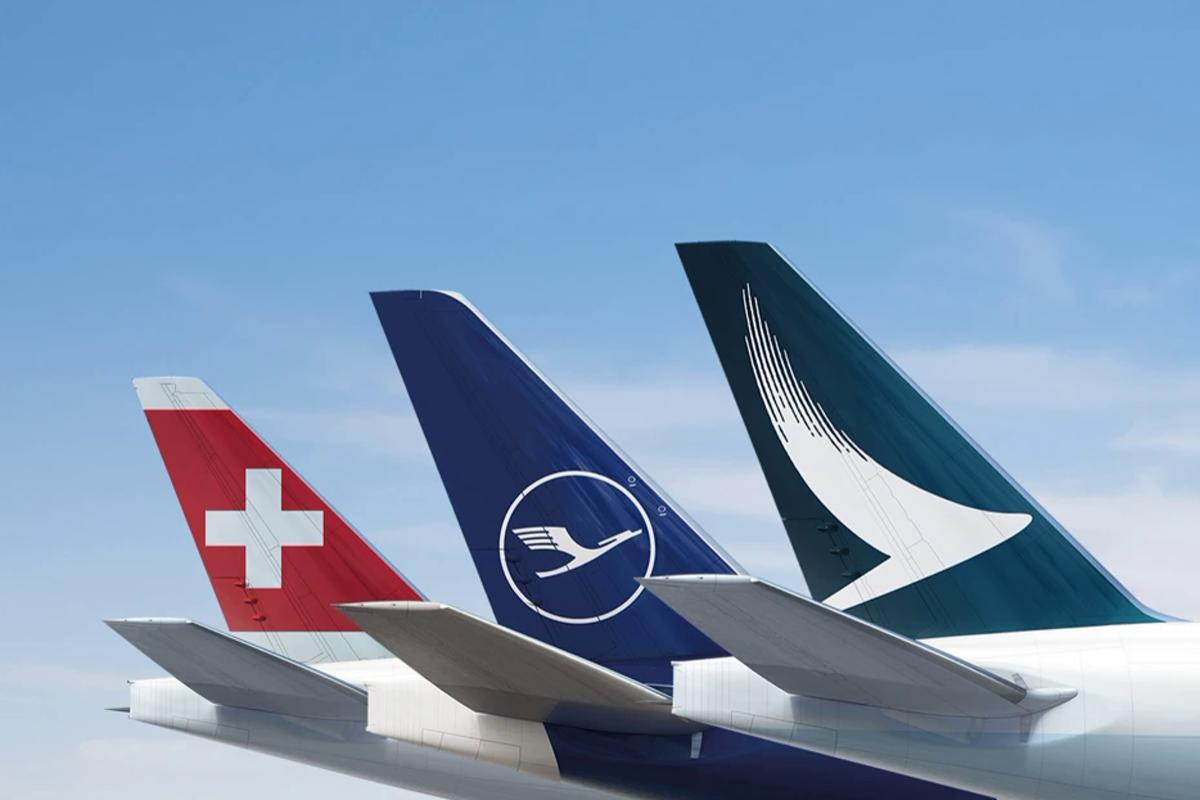