Traveling between the United States and Ireland, also known as the Emerald Isle, will be simple, easy and more convenient for customers as American Airlines and Aer Lingus launch their codeshare agreement this week.

Further expansion of the codeshare is also planned in the near future. 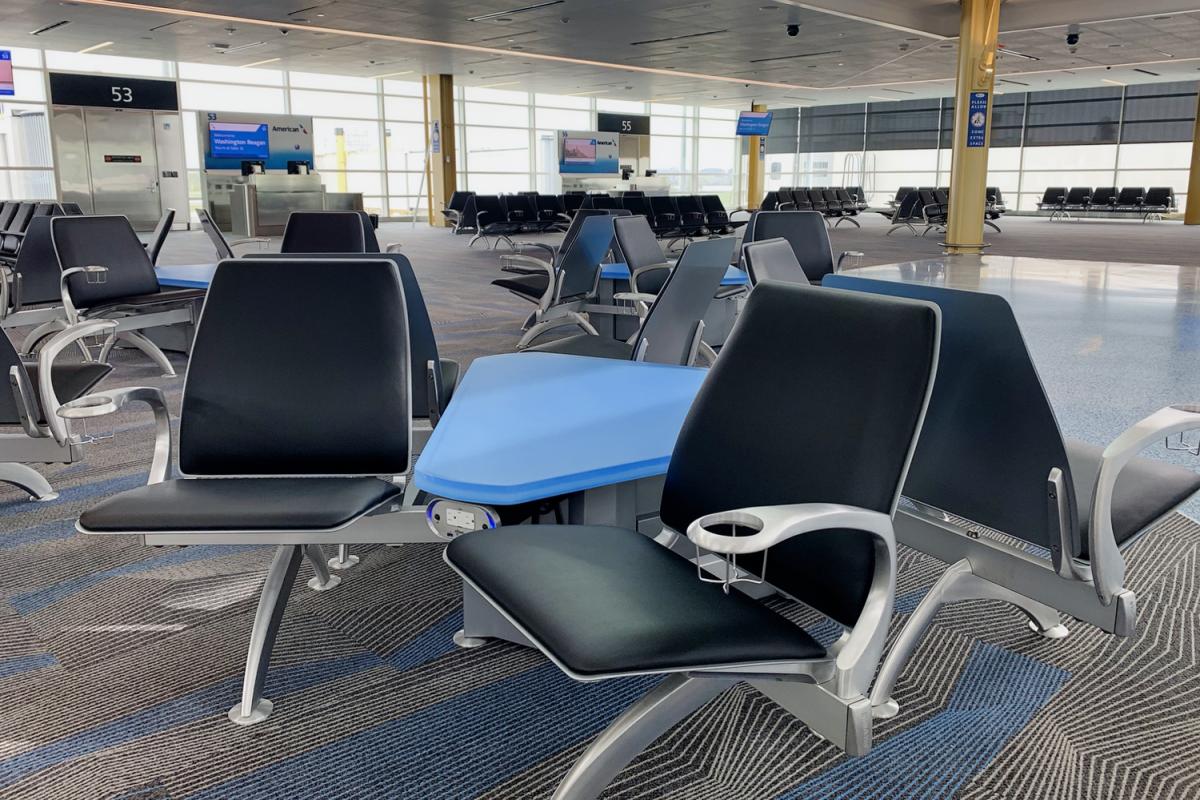 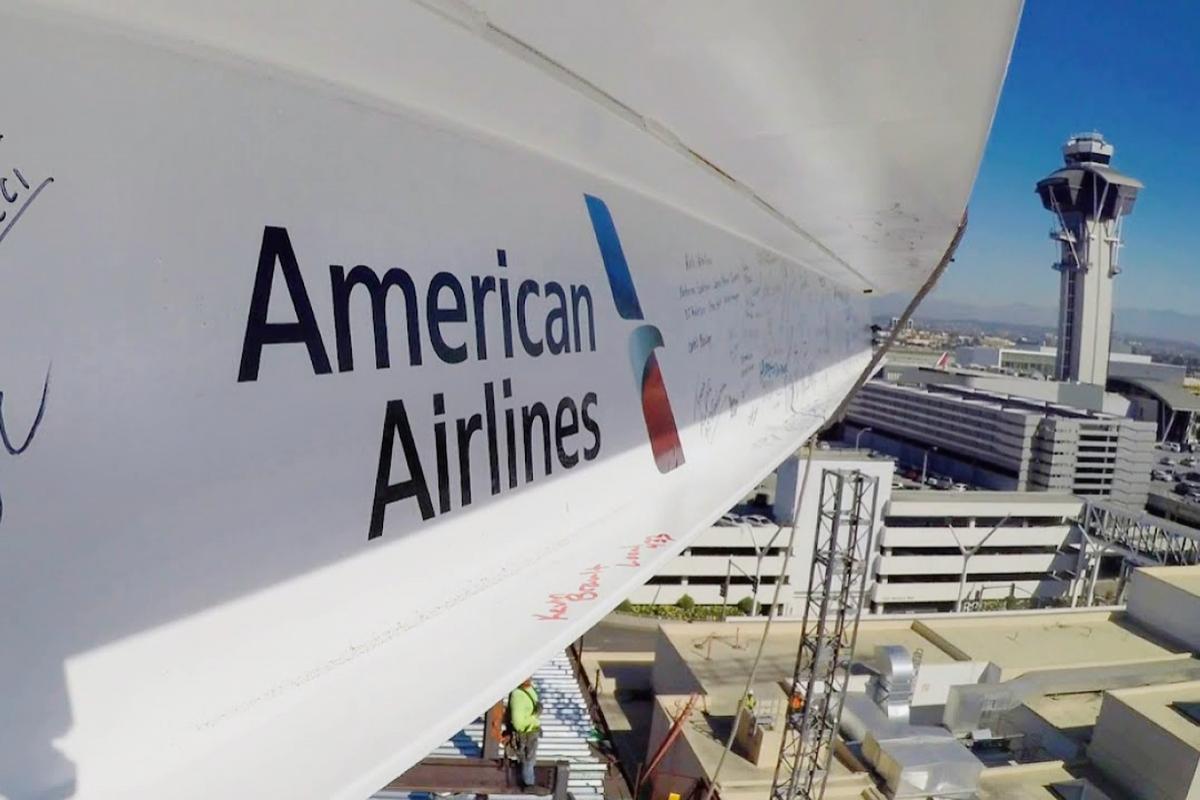 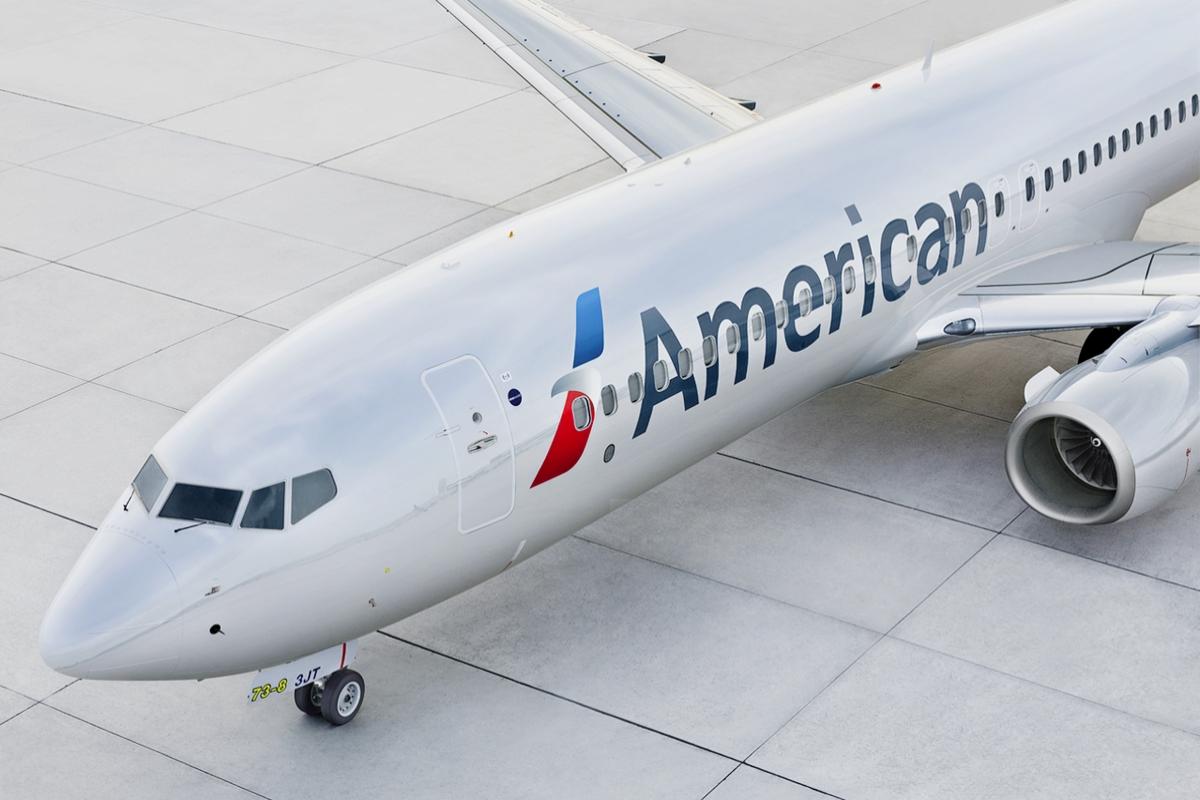 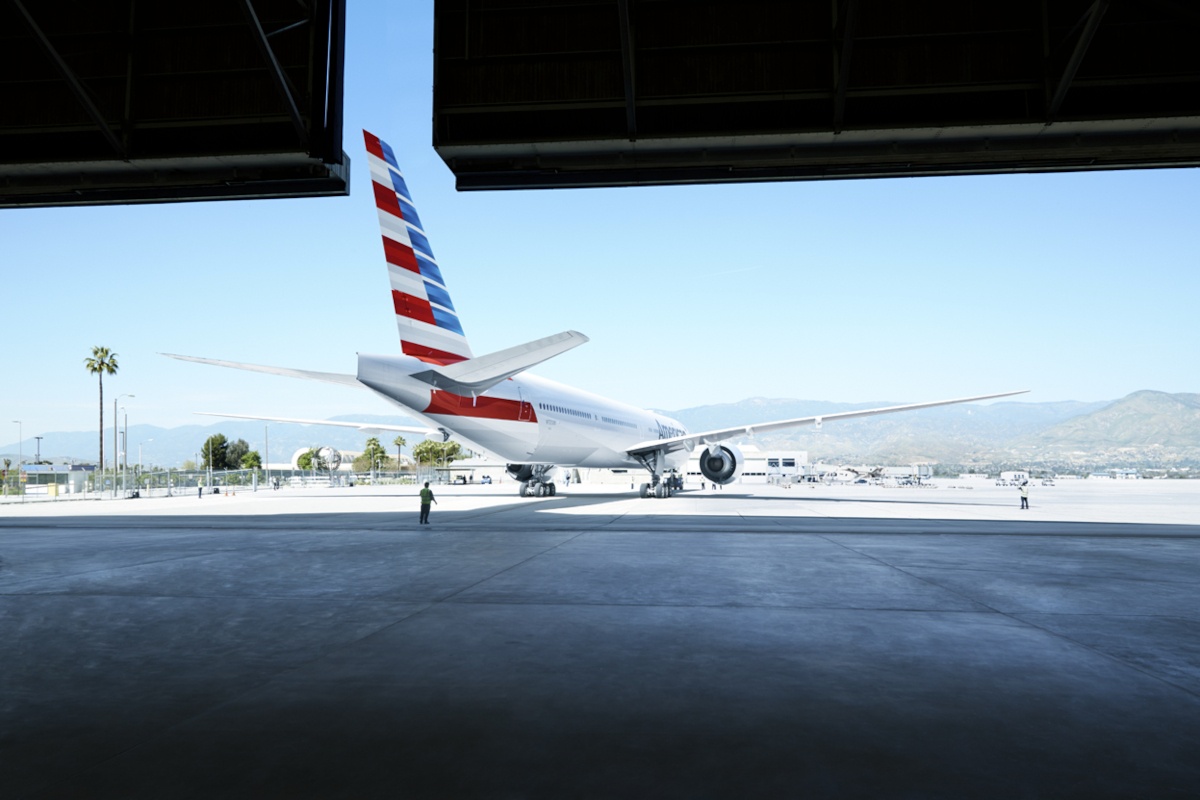 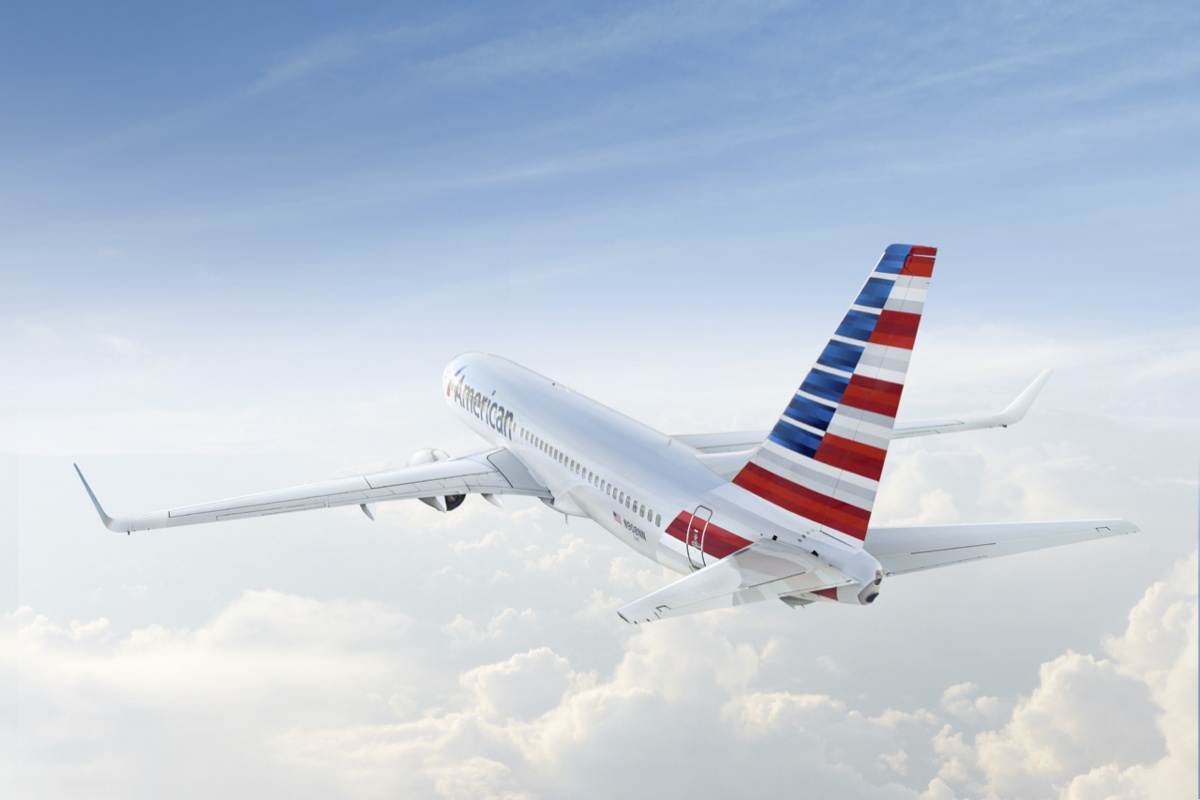 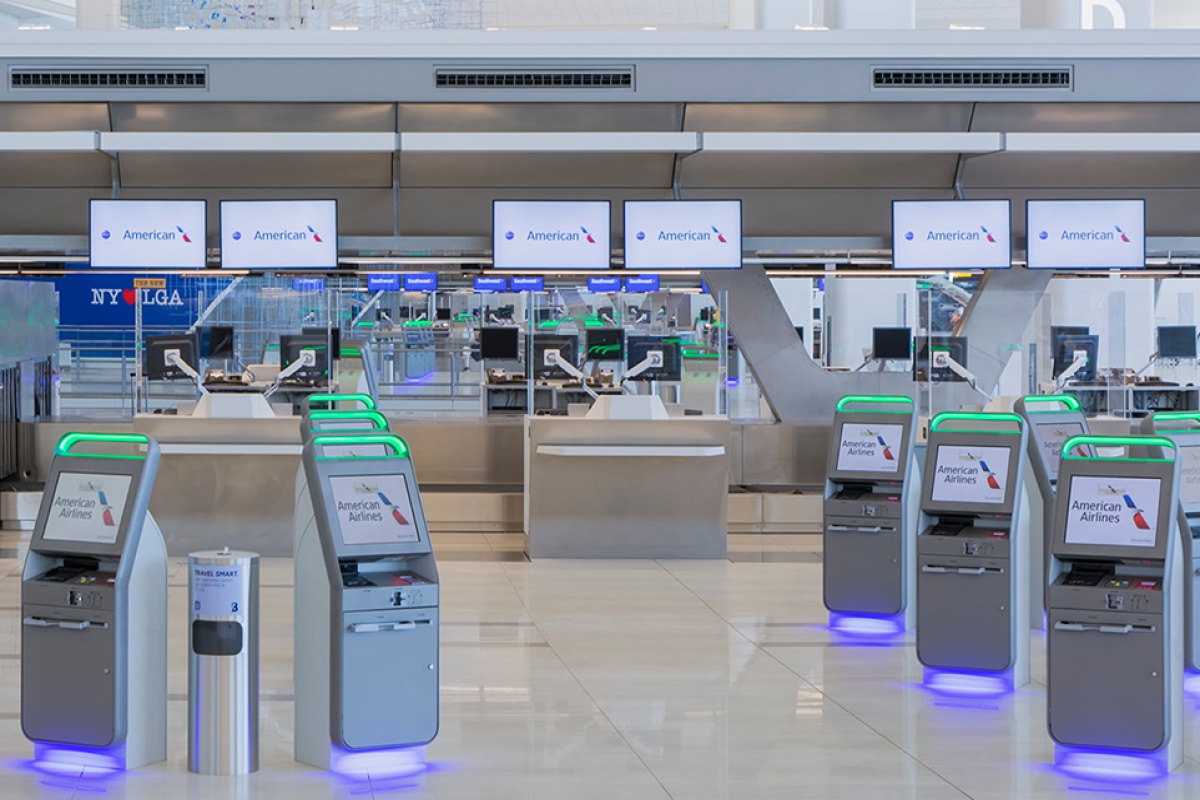 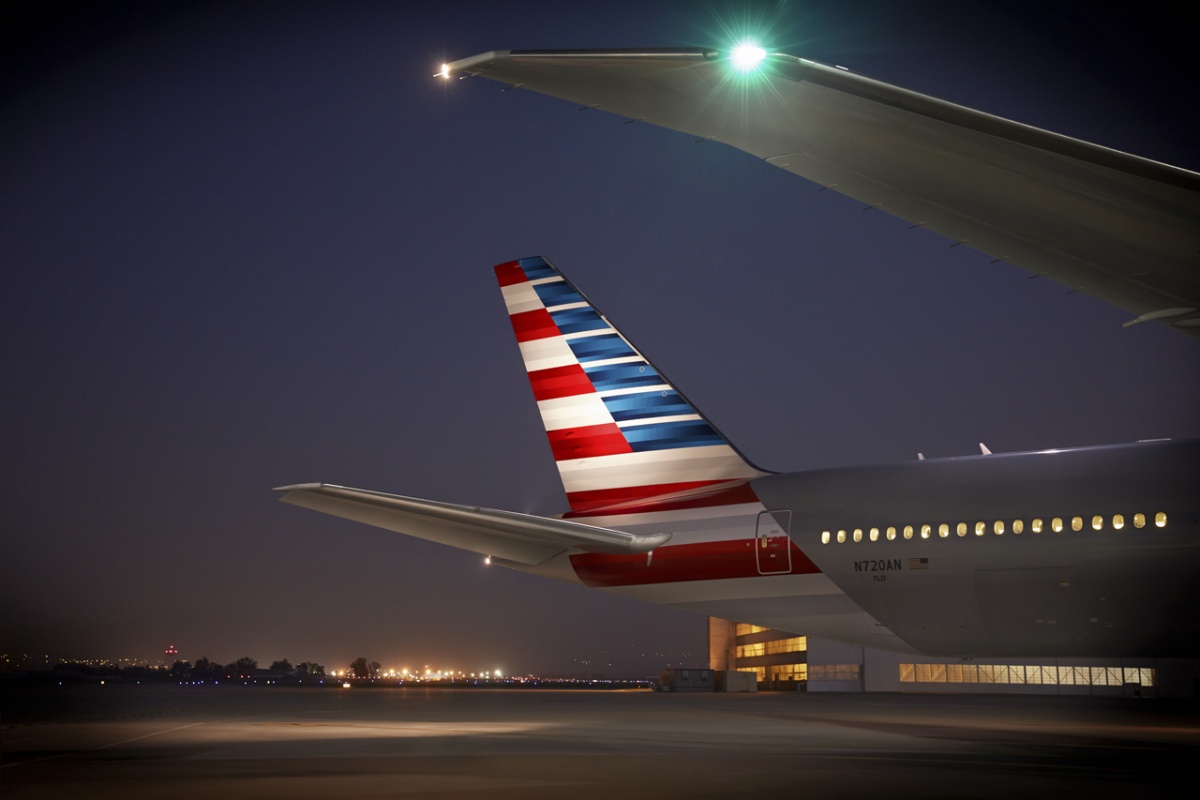