Flight EI35, operated by an A330 to Orlando is the third route launched by Aer Lingus UK as part of its new services from Manchester Airport direct to the United States and the Caribbean. Aer Lingus recently launched direct flights from Manchester to Barbados on 20th October and to New York, JFK on 1st December.

Holidaymakers wanting to visit the ‘Sunshine State’ of Florida, can choose from four weekly flights, with fares starting from £209 each way (including taxes and charges), departing each day at 11:00 every Monday, Tuesday, Thursday and Saturday. 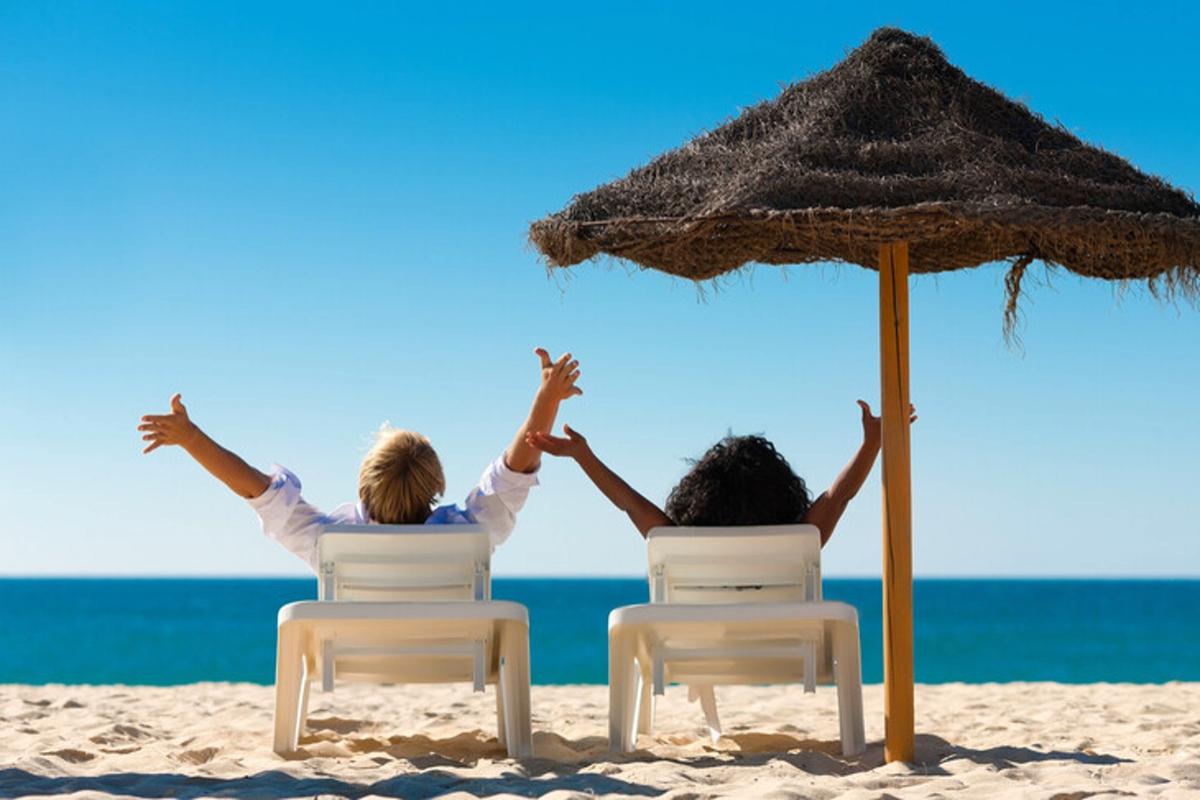 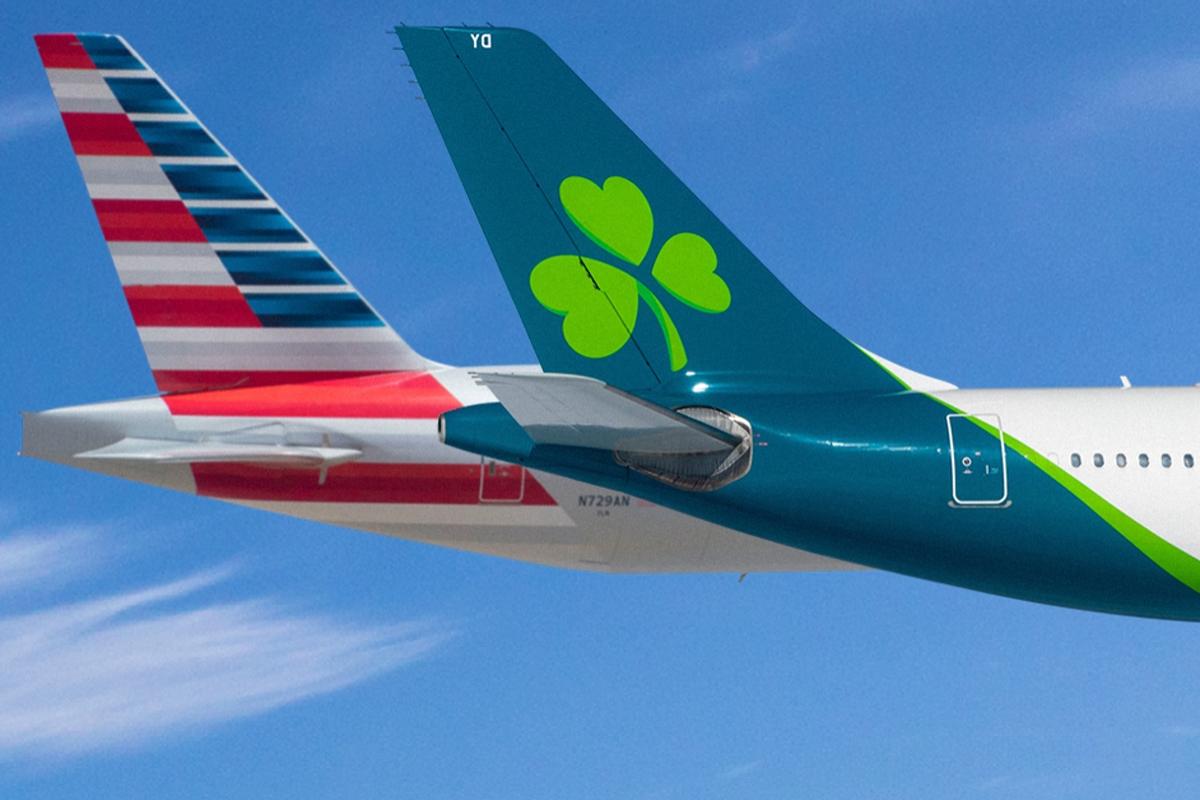 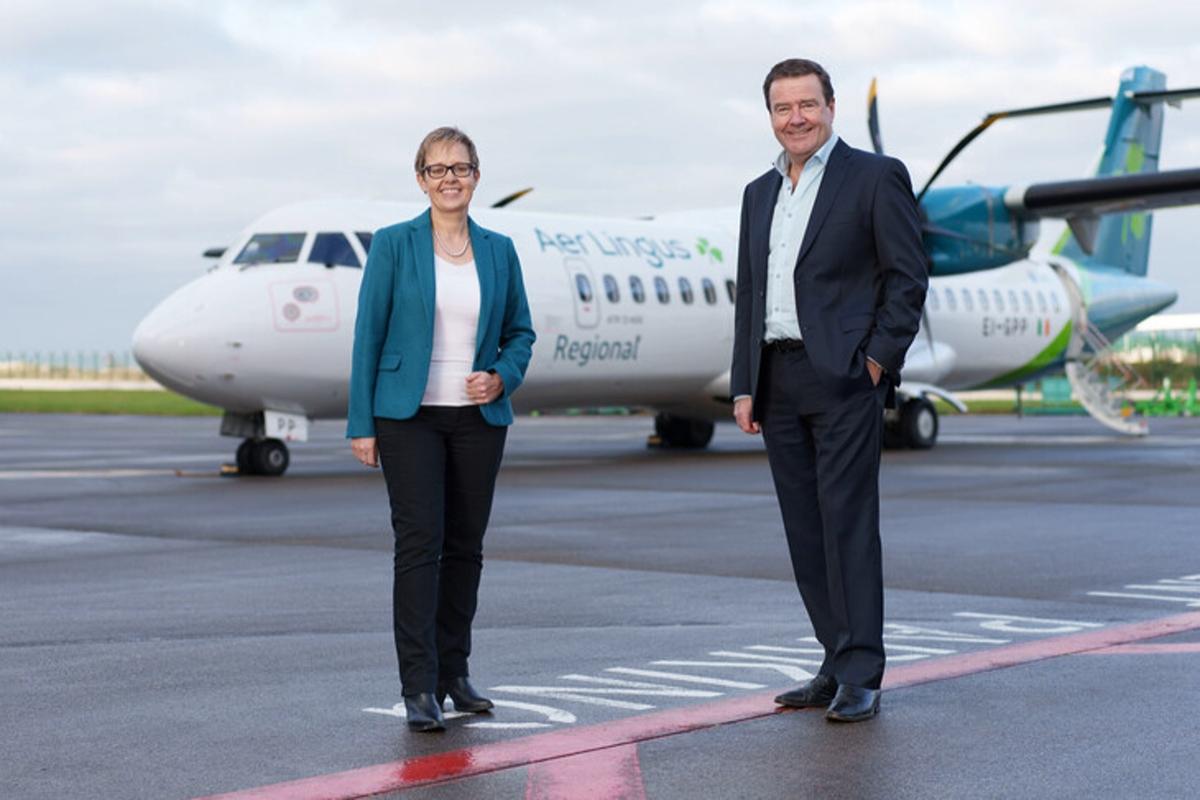 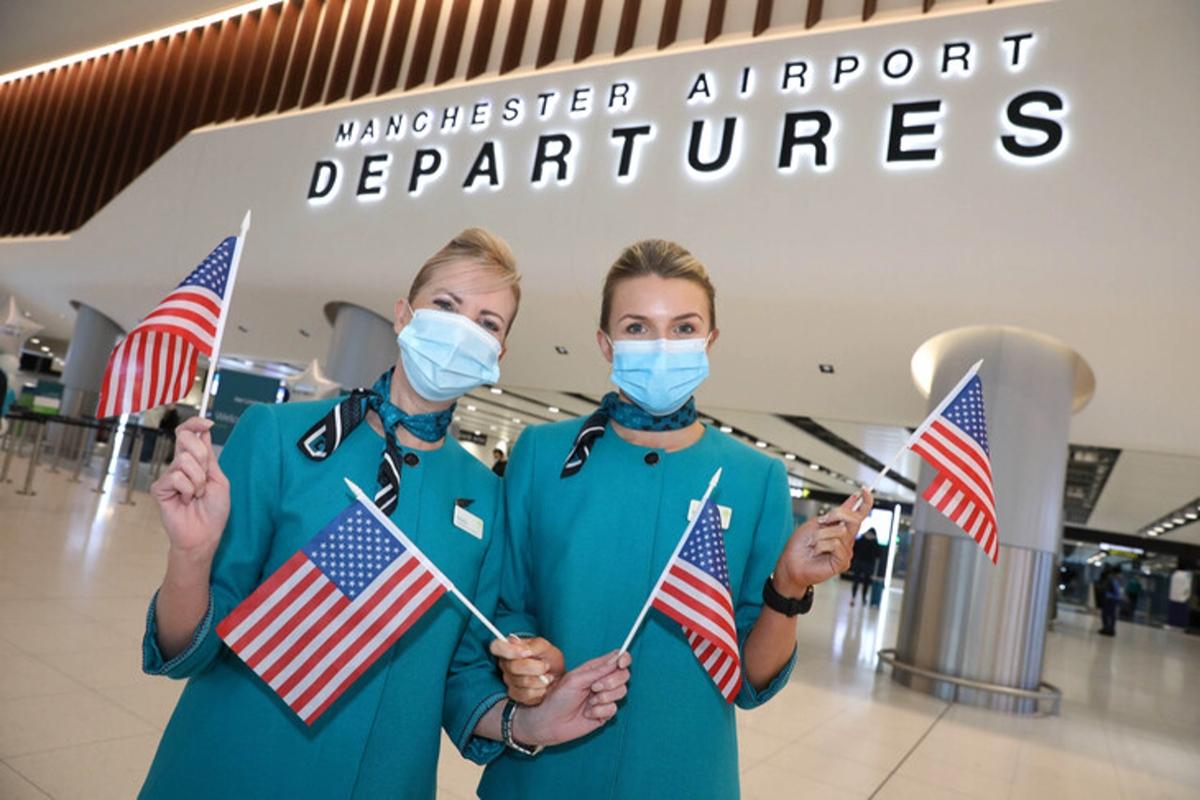 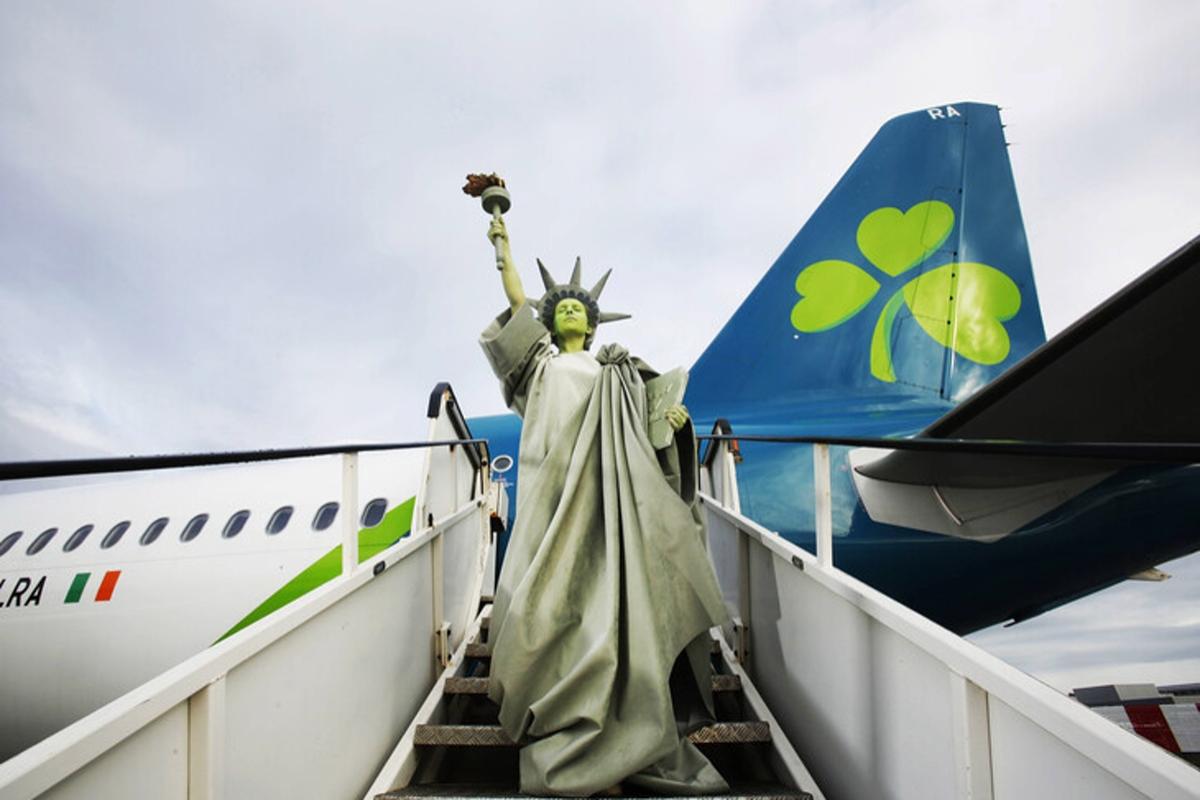 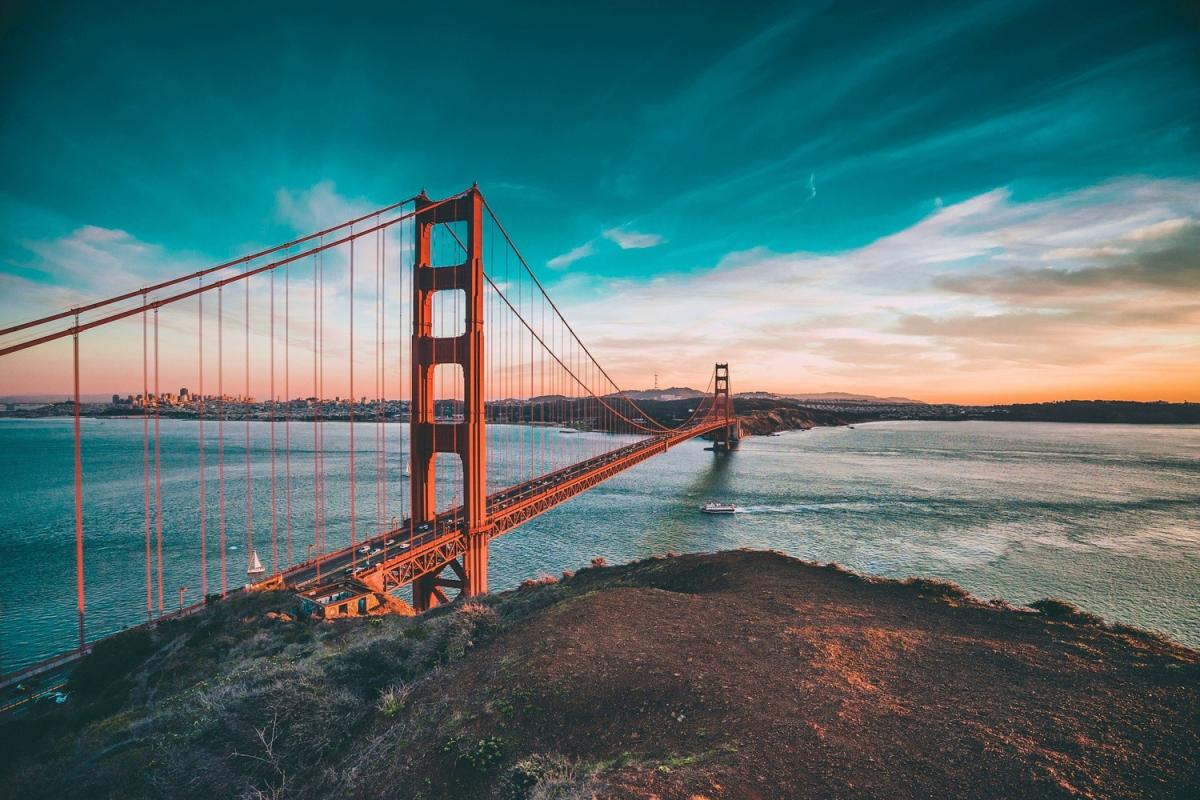 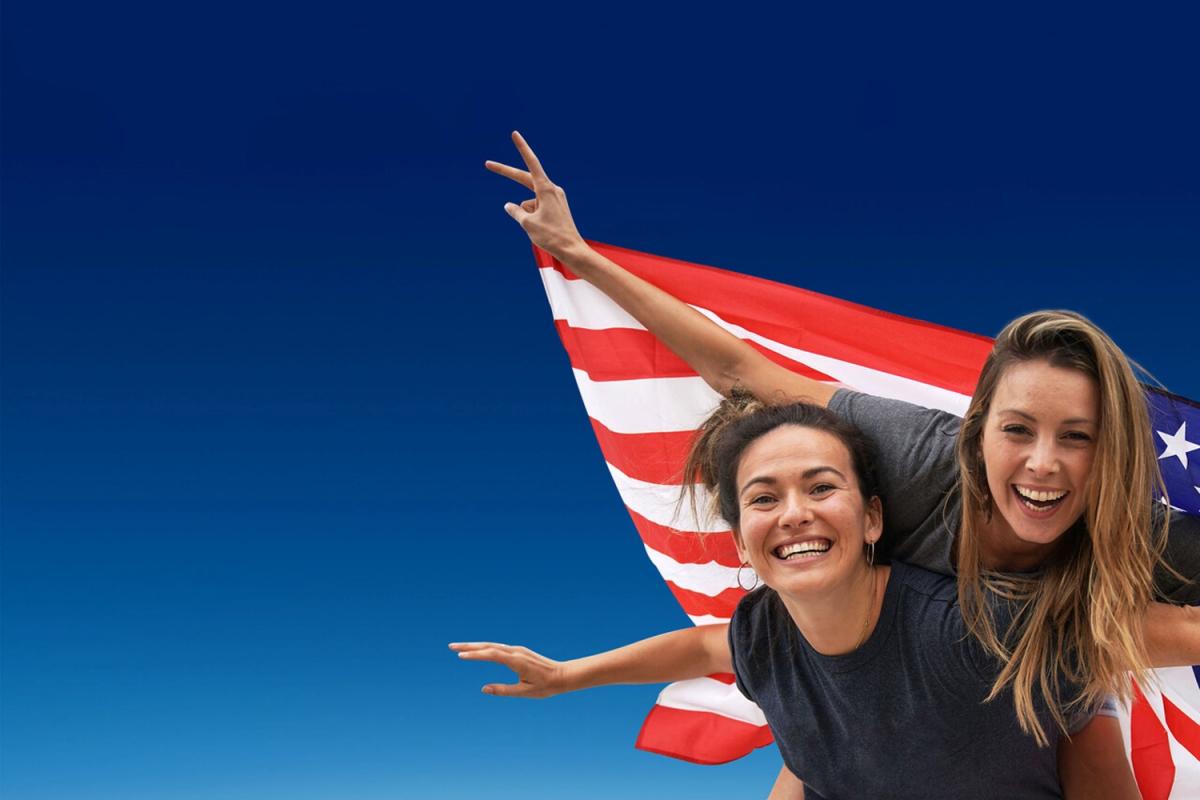 Aer LingusUSA all the Way, Aer Lingus takes off for Newark and Orlando 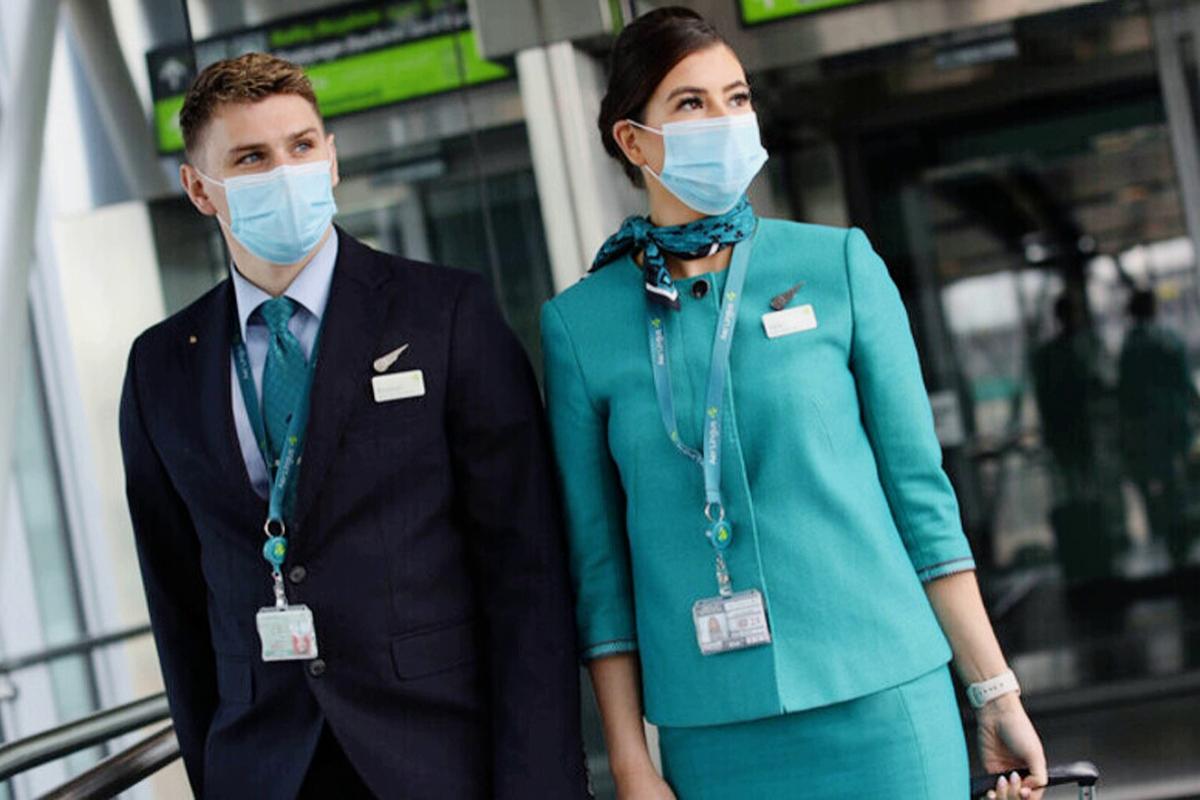 Aer LingusAer Lingus: Reconnecting Ireland with the World as Travel Ban is Lifted