Work has commenced on Avanti West Coast’s fleet of new trains which will serve customers along the West Coast Main Line including London, the Midlands, North Wales, Liverpool and Lancashire.

New welding and painting facilities will be used to build the next generation of intercity trains for Avanti West Coast and East Midlands Railway.

Around 40 staff including newly graduated welders and painters will be completing the high-tech aluminium carriage shells, which are a signature of Hitachi’s intercity fleets.

The new fleet will comprise of 10 Class 807 seven carriage electric trains and 13 Class 805 five carriage bi-mode trains, the latter due to replace the current diesel Voyager trains and deliver a 61% reduction in carbon emissions.

The work being undertaken at the factory is part of Hitachi Rail’s investment at Newton Aycliffe in the North East – which now totals £110million.

The North East train builder has invested £8.5million to create bespoke welding and painting facilities within the factory. This on-shoring of crucial high value aspects of the manufacturing process is further evidence of Hitachi Rail’s long-term commitment to region. It is also the first time in decades that a new train welding facility has been created in the Britain, with over 230 carriages due to be welded at Newton Aycliffe.

The firm established its highly advanced UK based manufacturing base, with its 700 strong workforce, in 2015 to build pioneering 122 trains as part of the Government’s Intercity Express Programme, along with 70 zero-emission Class 385 regional trains for Scotland.

Since this time, Hitachi Rail has focused on localising its supply chain in the UK with whom is has already spent £1.8billion since 2013. The new manufacturing capabilities at the factory is allowing Hitachi Rail to further expand its UK supply chain. New domestic suppliers include AES in Glasgow, Airblast in Peterborough and KM Tools in Stoke-on-Trent. 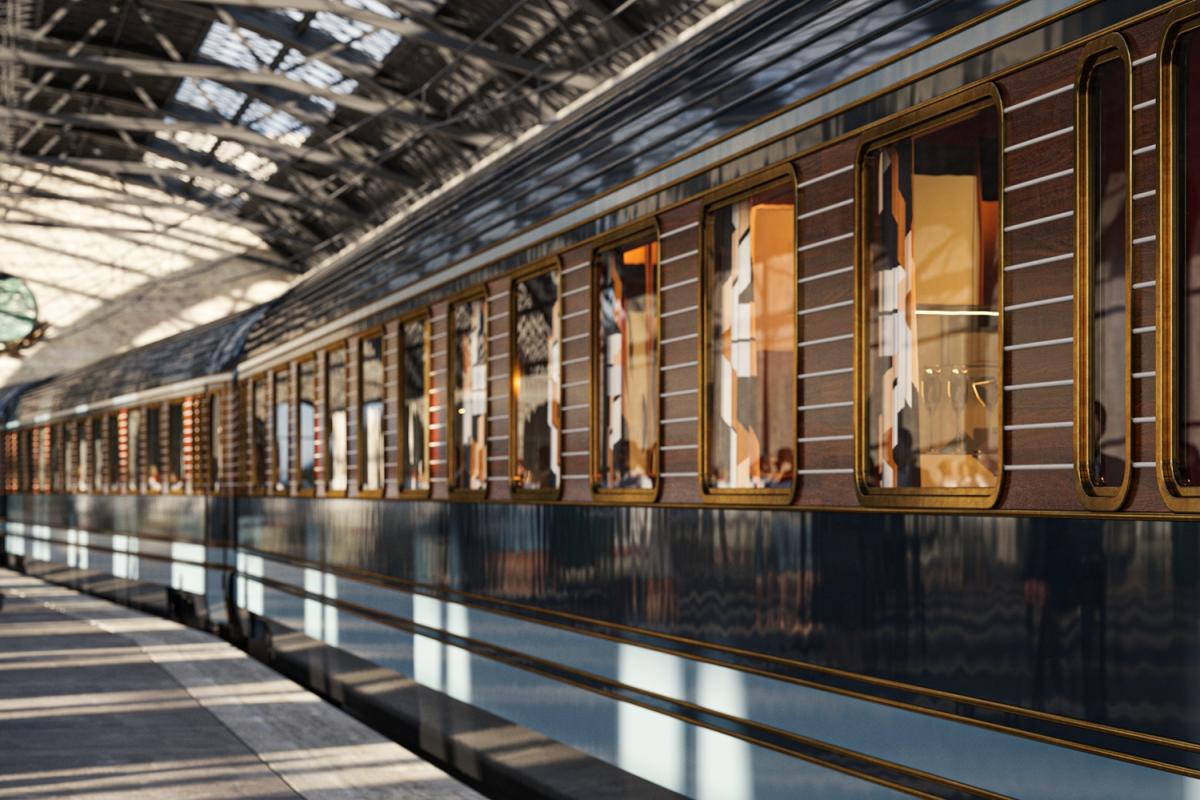 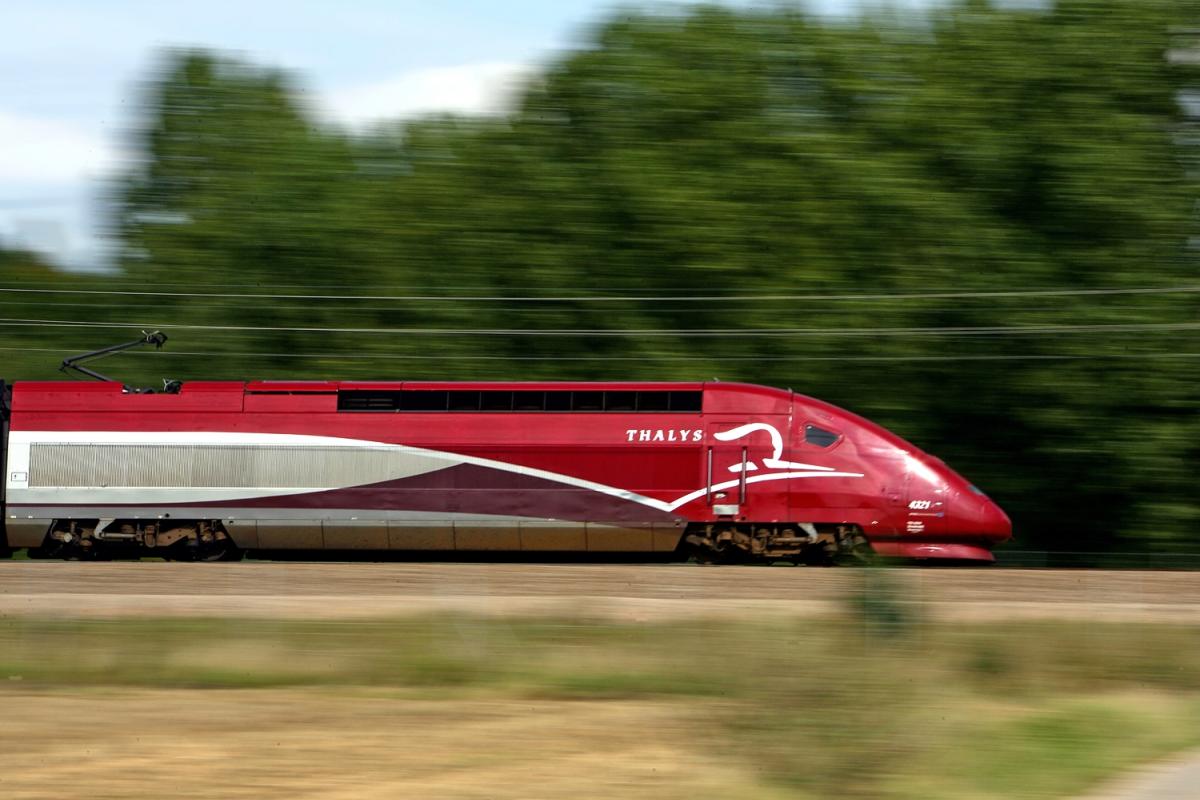 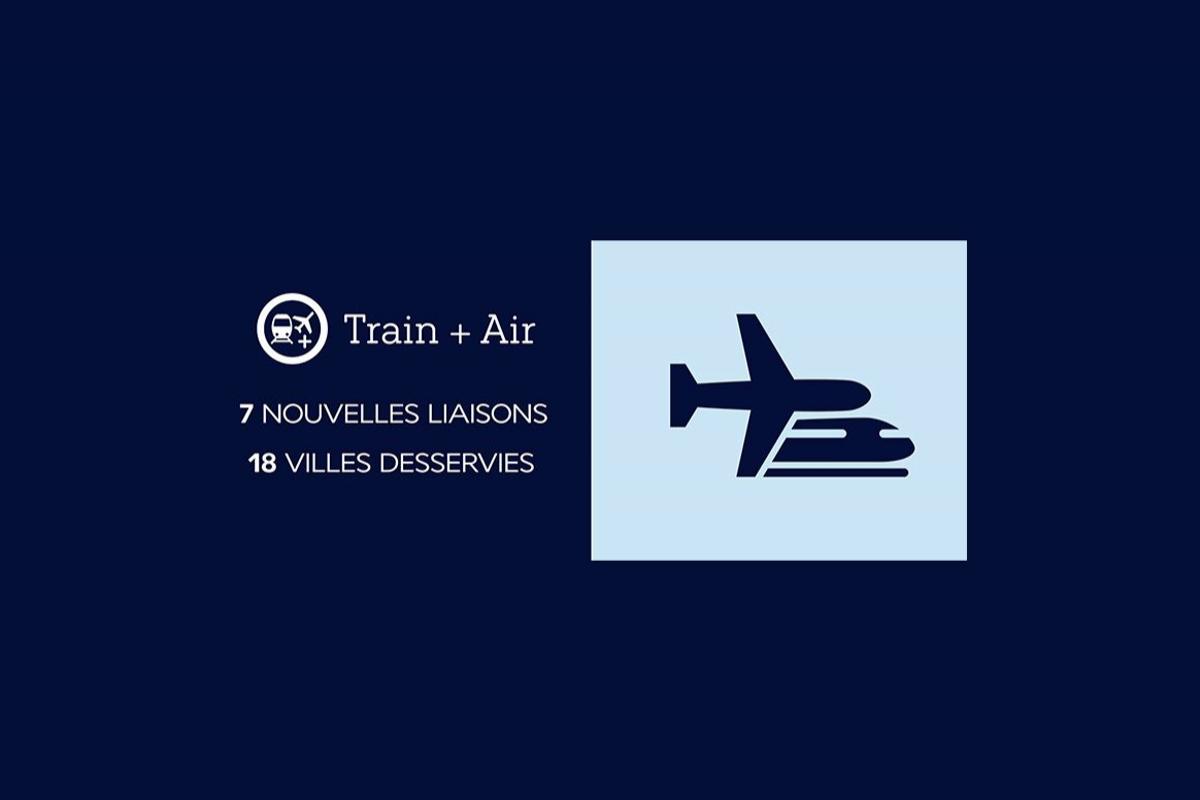 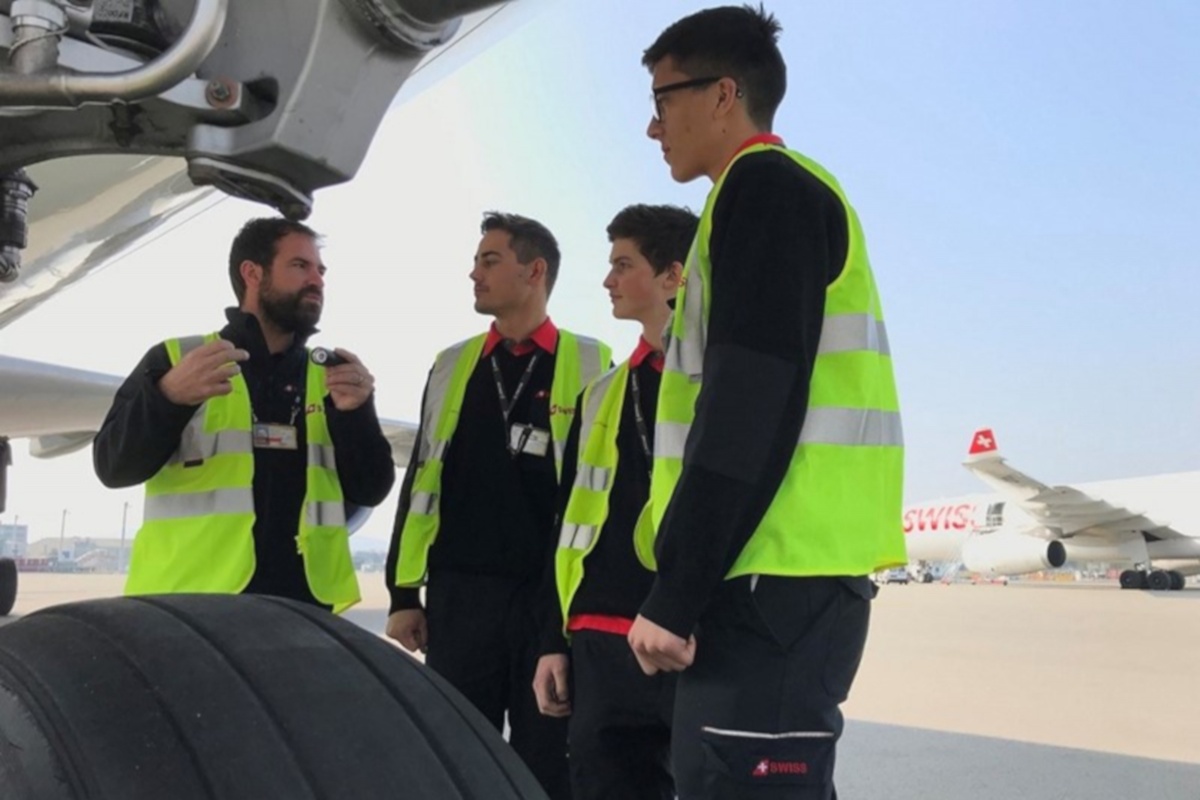 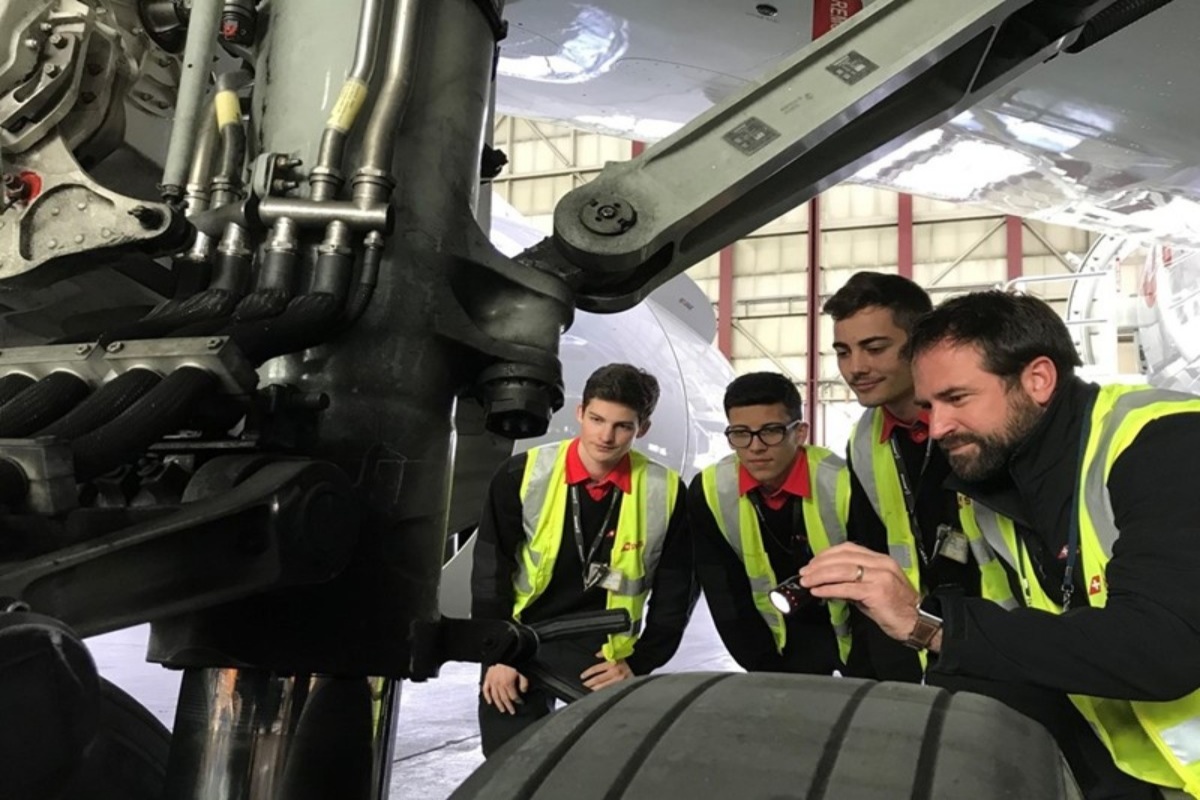 SWISSSWISS teams up with Berufsschule Bülach on the training front 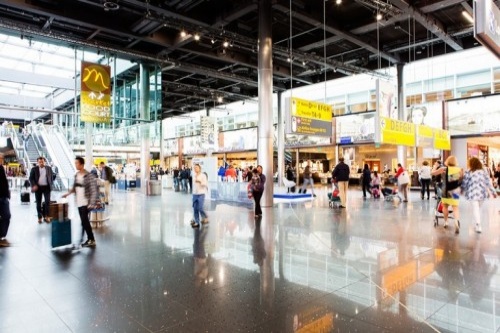 AirportSchiphol and Amref Flying Doctors are training 4,250 health care providers and are extending their successful cooperation 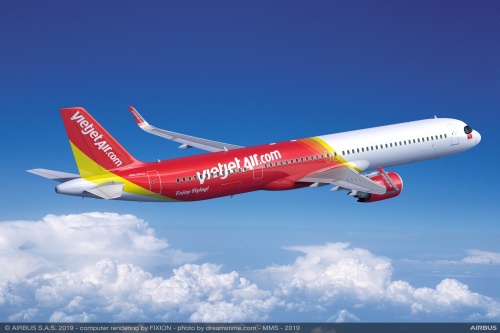