Qatar Airways Reintroduces the A380 to Perth, Australia with Daily Flights Starting From 6 December 2022 - News - IFSMAG.com

Qatar Airways Reintroduces the A380 to Perth, Australia with Daily Flights Starting From 6 December 2022

Starting 6 December 2022, Qatar Airways will be increasing passenger capacity on its flights to and from Perth. Previously operated by the Boeing B777-300ER, passengers will now have a chance to journey on board the A380, featuring a three-class configuration of seating over two decks with a dedicated onboard premium lounge. The aircraft will accommodate an additional 163 passengers daily adding up to 517 seats spread across the three cabins: eight First Class seats, 48 Business Class seats and 461 Economy Class seats.

This update is part of the recent strategic partnership between Qatar Airways and Virgin Australia. This expanded codeshare significantly expands the networks, lounges and loyalty programs of both airlines, bringing substantial benefits and new destinations to travellers. Launched in September 2022, the partnership opens seamless travel to over 150 destinations across the extensive Qatar Airways and Virgin Australia networks, creating a new gateway of seamless travel between Australia, the Middle East, Europe and Africa, including popular destinations such as London, Paris, Rome and Athens.

Perth is one of Australia’s most cultural cities, with its origins woven into many of its landmarks. The increased capacity extends Qatar Airways’ commitment to the Australian community by providing greater opportunities for connections to many destinations in its global network. 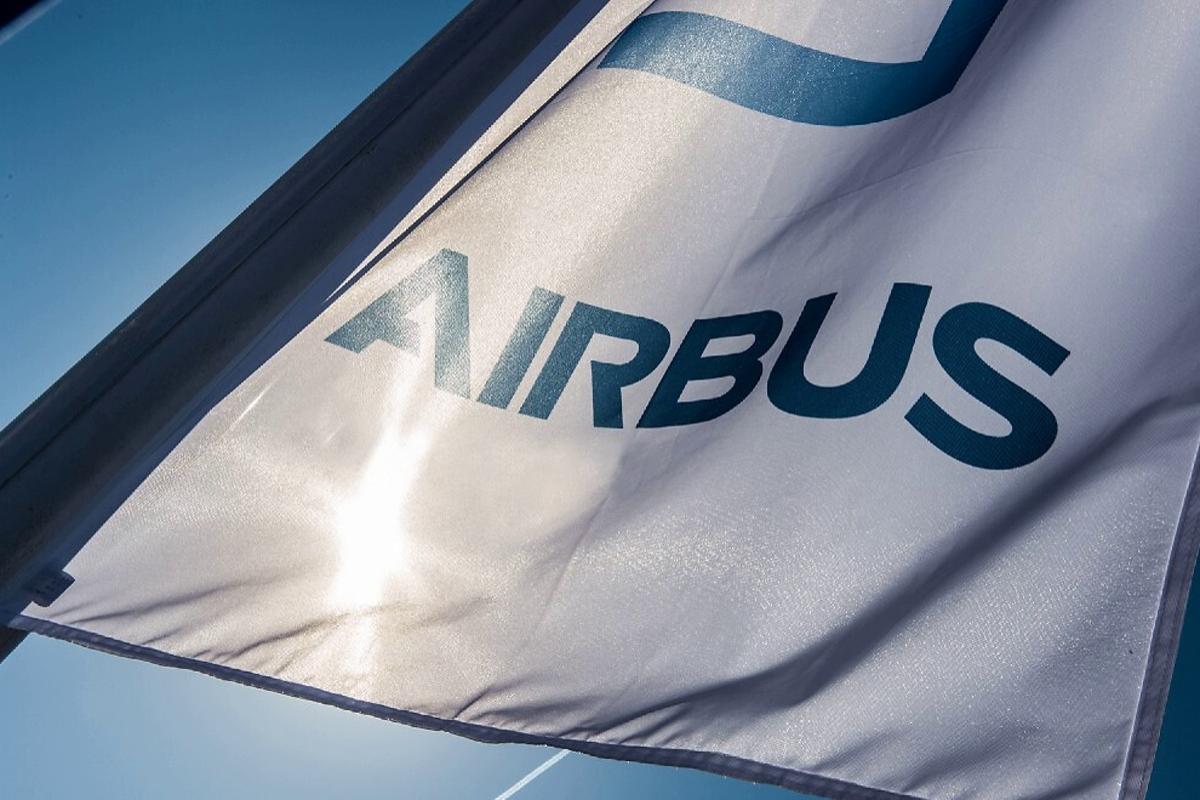 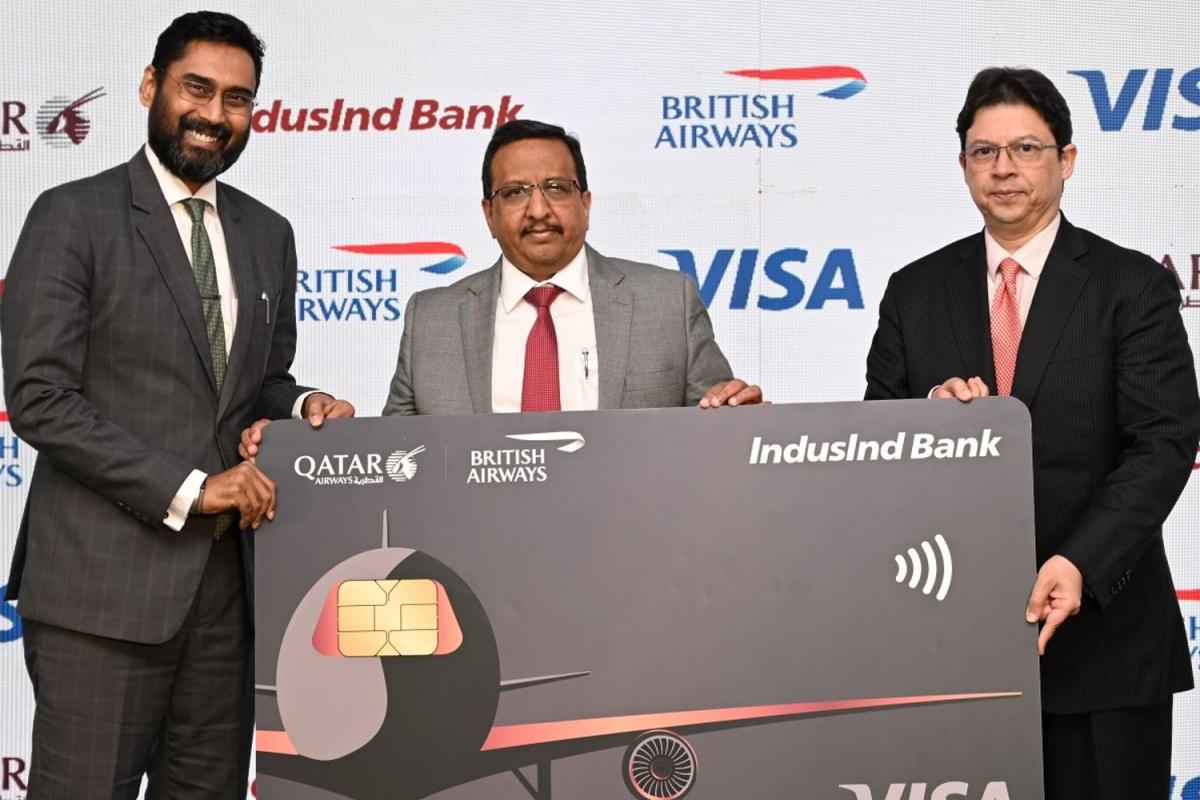 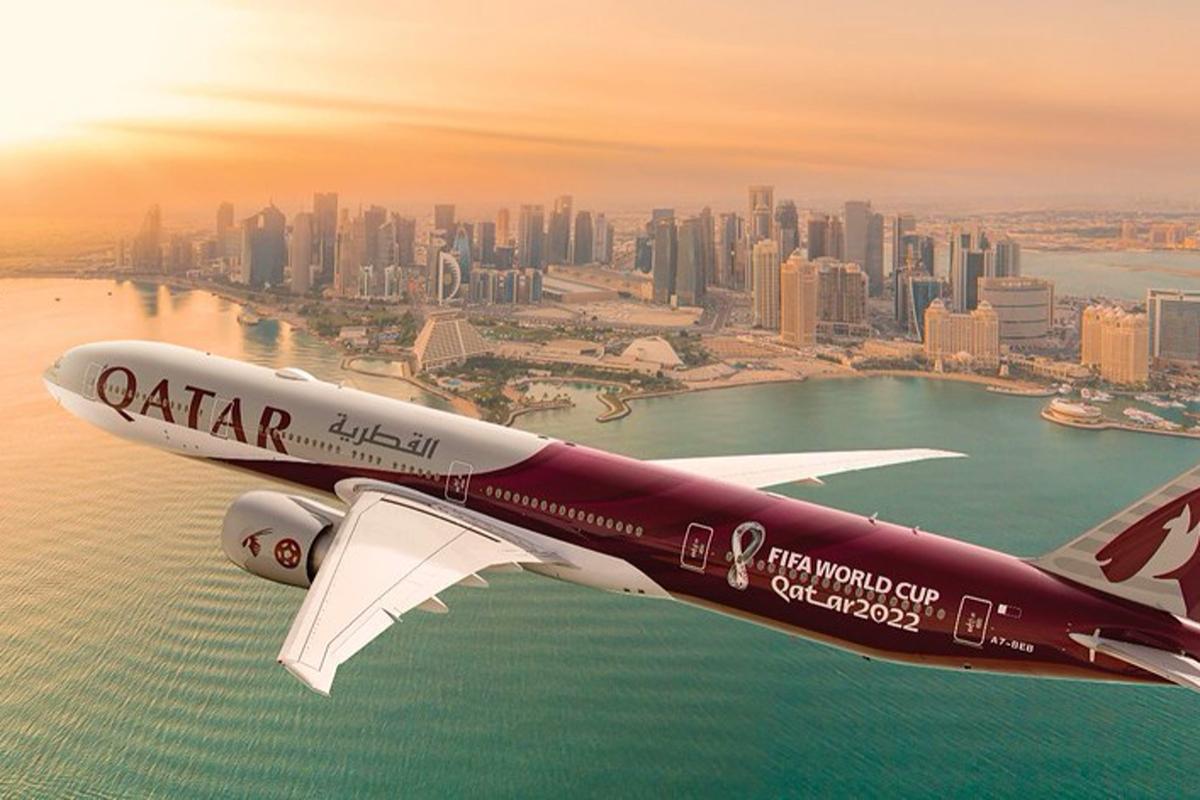 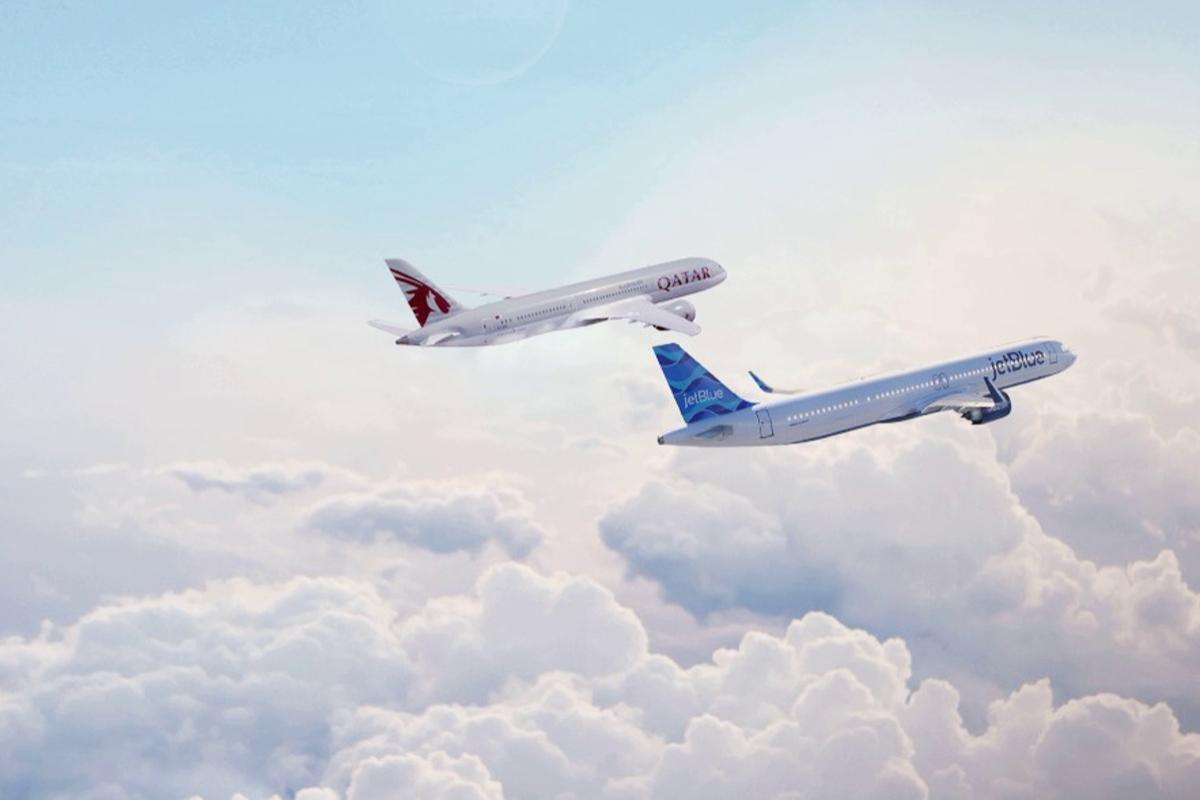 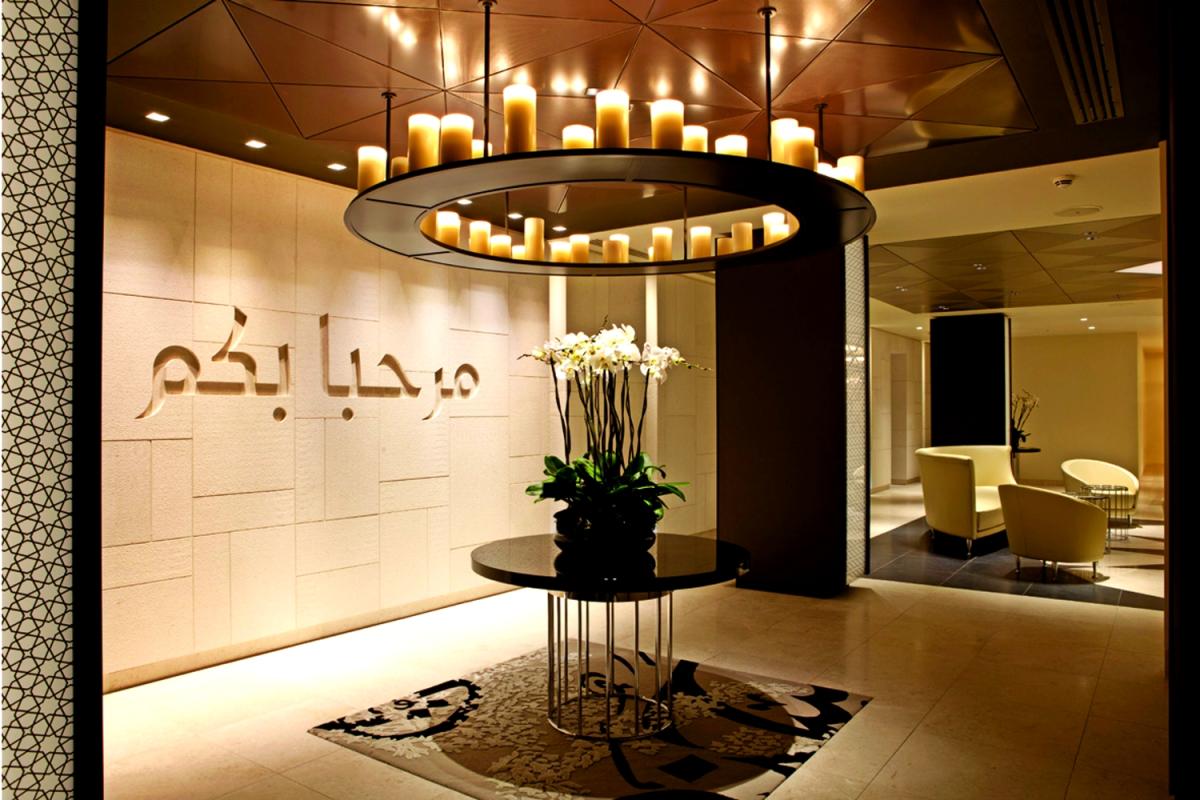 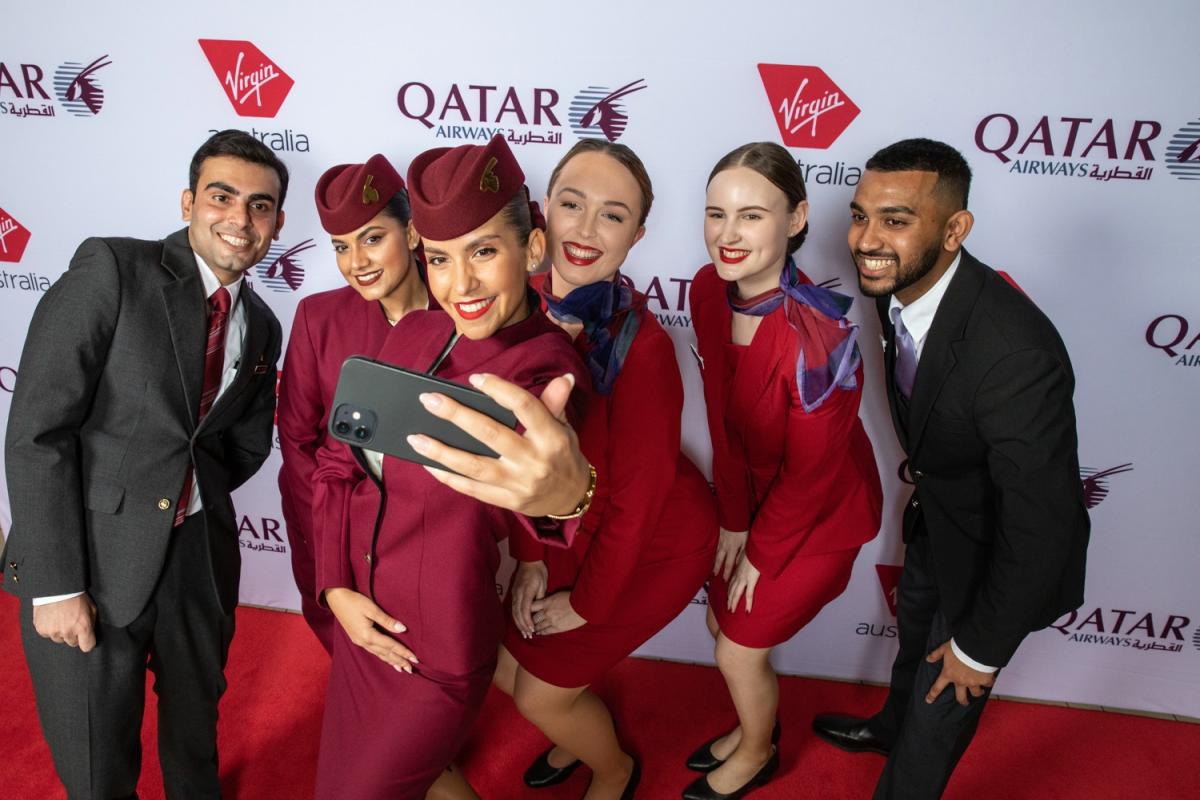 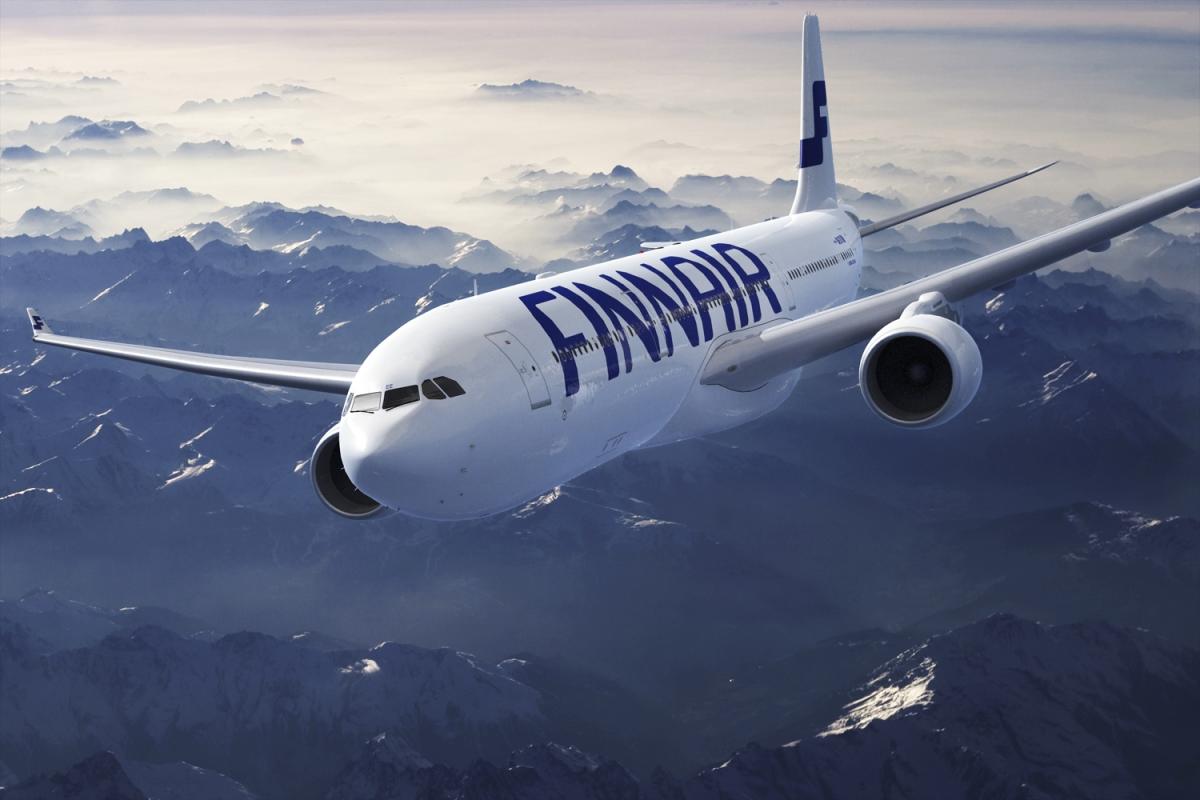