SWISS offers attractive range of destinations in its winter schedules

SWISS will offer its customers a portfolio of destinations in its Winter 2021/2022 schedules that is as extensive as it was in pre-pandemic times. A total of 90 destinations will receive SWISS service from Zurich and/or Geneva, with the aim of offering travellers the widest possible range of routes and onward connections. The extent of the winter offer is further boosted by certain classic summer destinations, especially around the Mediterranean and in Eastern Europe, continuing to be served in the coming winter timetable period. SWISS also plans to resume service on its long-haul Geneva-New York route on selected days of the week from mid-December onwards. And the carrier will further increase its winter services at times of particularly high demand, such as the Christmas holiday period and the winter sports season. All in all, SWISS will be offering around half of the capacity it provided in 2019 in the coming winter schedules.

Despite the continuing and still-changeable travel restrictions, Swiss International Air Lines (SWISS) will be offering a wide range of services in its coming Winter 2021/2022 schedules, to perform its mission of keeping Switzerland connected with the rest of Europe and the world.

“We have crafted our schedules for the coming winter timetable period to give our customers the widest possible range of air services and connections while still maintaining a robust and reliable route network,” explains SWISS Chief Commercial Officer Tamur Goudarzi Pour. “Of the 92 aircraft that make up the SWISS fleet, our winter schedules will see us operating up to 47 short-haul transports plus four aircraft of our wet-lease partner Helvetic Airways, along with 22 long-haul aircraft.”

With 90 points served from Zurich and/or Geneva, SWISS’s winter destination portfolio will be as extensive as it was in Winter 2019, albeit with fewer frequencies. SWISS customers will be offered 81 destinations from Zurich and 26 from Geneva. All in all, SWISS plans to again be offering around 50% of the capacity it provided in 2019 in the coming winter schedules.

Over 80 points from Zurich

SWISS plans to serve a total of 60 short-haul and 21 long-haul destinations from Zurich in the coming winter schedules. Short-haul destinations with the most frequencies from Zurich include Berlin, Copenhagen, Hamburg, Lisbon, London, Malaga and Stockholm and various points in Eastern Europe such as Kyiv and Belgrade. On the long-haul front, the focus will be on such key centres as Chicago, Miami, New York, São Paulo, Dubai, Johannesburg and Tel Aviv. The coming winter schedules also extend to various classic summer destinations which this year will continue to be served in the winter months. These include Alicante, Malta, Marseille, Palermo and Thessaloniki. Sarajevo and Tallinn will also continue to receive SWISS service in the coming winter period, as will the Albanian capital of Tirana, for which SWISS took over service this summer from its sister airline Edelweiss.

A total of 25 European destinations will receive SWISS service from Geneva in the coming winter timetable period. The most frequently served of these will include Athens, Lisbon and Porto. Travellers from Geneva will also be offered a number of destinations this winter which have previously received only summer services. These include Madeira, Sharm El Sheikh and Tenerife. SWISS is further introducing non-stop service this winter between Geneva and Denmark’s capital Copenhagen. The winter sports season will be a particular focus of SWISS’s Geneva services: for customers from the UK and Scandinavia especially, the carrier will offer an extensive flight programme. SWISS also plans to resume its long-haul services between Geneva and New York on selected days of the week with effect from mid-December: up to four weekly flights are envisaged on the route from 14 December onwards.

The winter timetable period will run from 31 October 2021 to 27 March 2022. For greater plannability, the new SWISS winter schedules will be published in two steps. The schedules up to and including 16 January 2022 are published today (22 September), while the definitive schedules for mid-January to the end of March 2022 will be published in October. The associated stabilizing finalization of these may also entail cancellations of flights originally planned. Any customers whose flight is cancelled may rebook free of charge or have their ticket fully refunded. 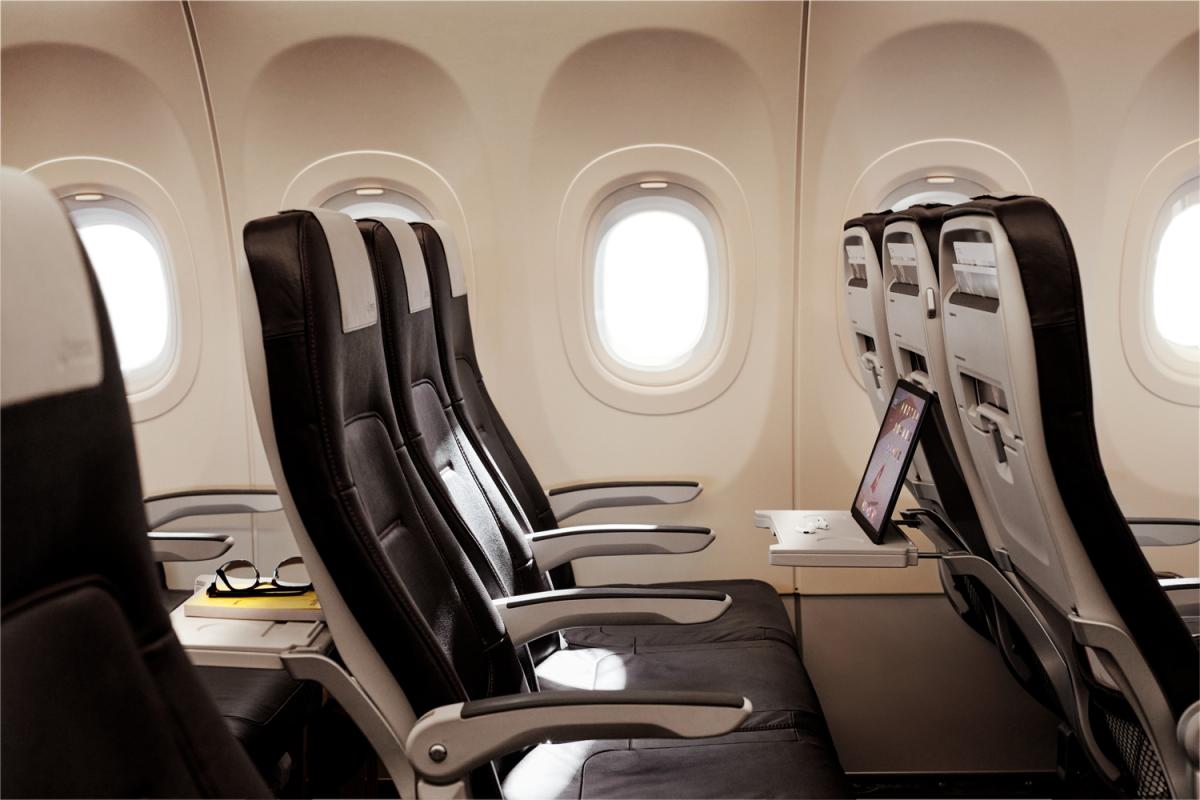 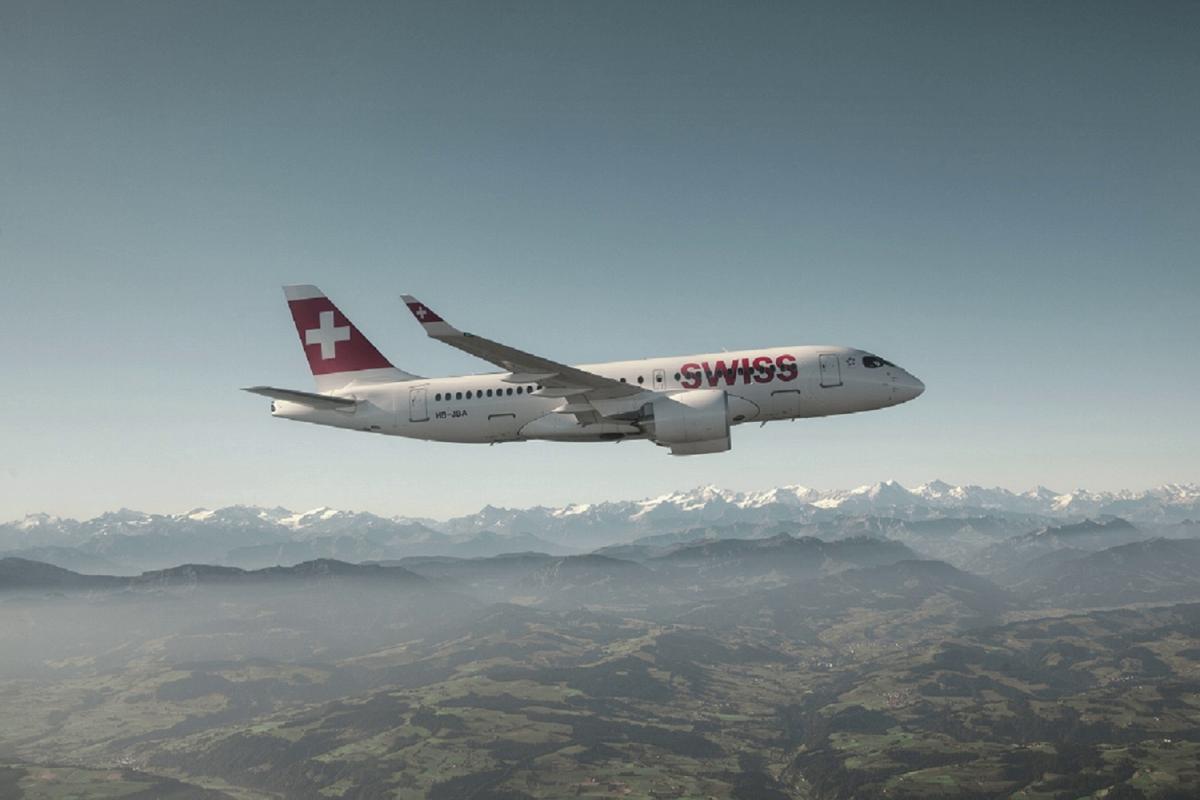 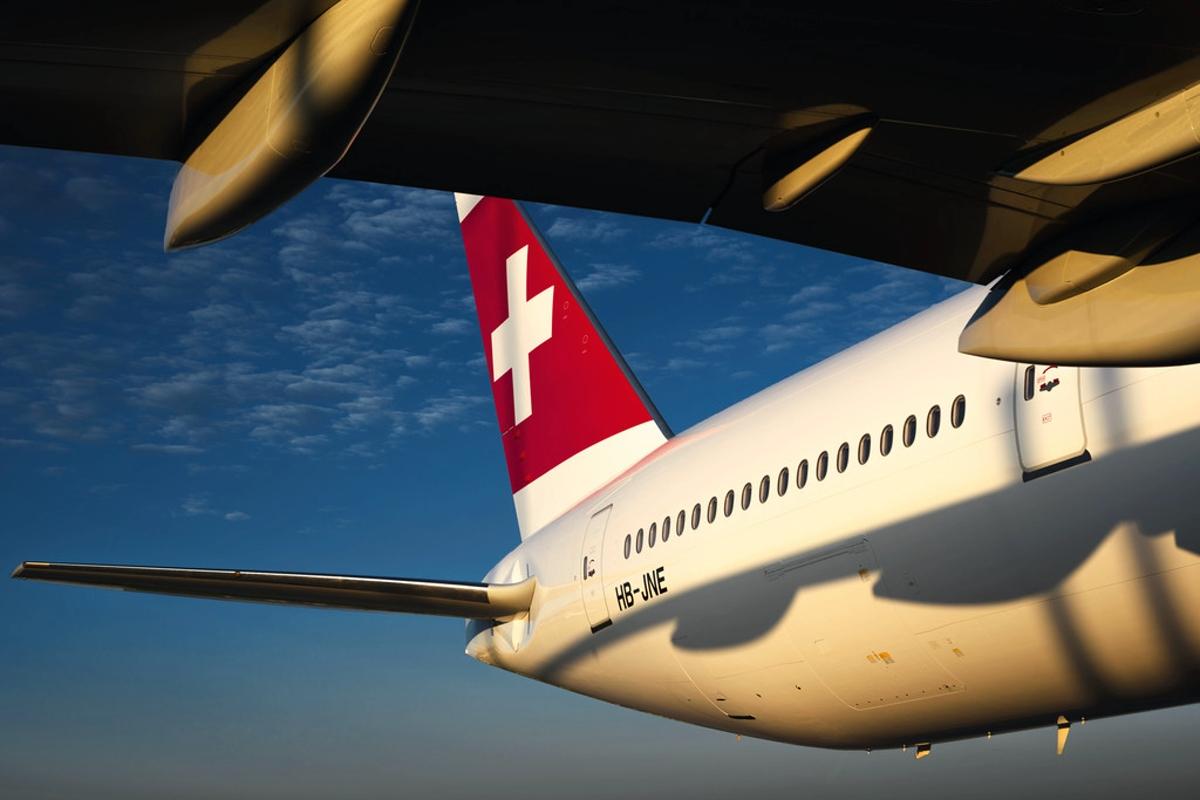 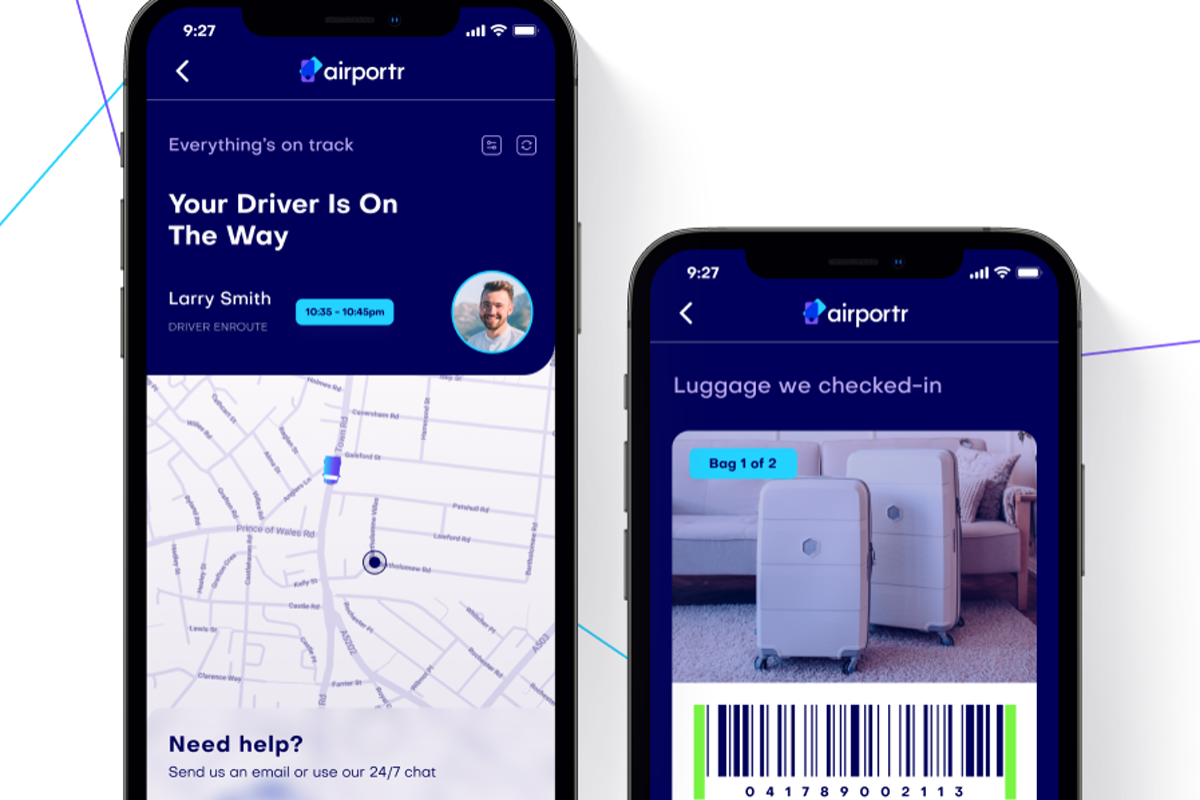 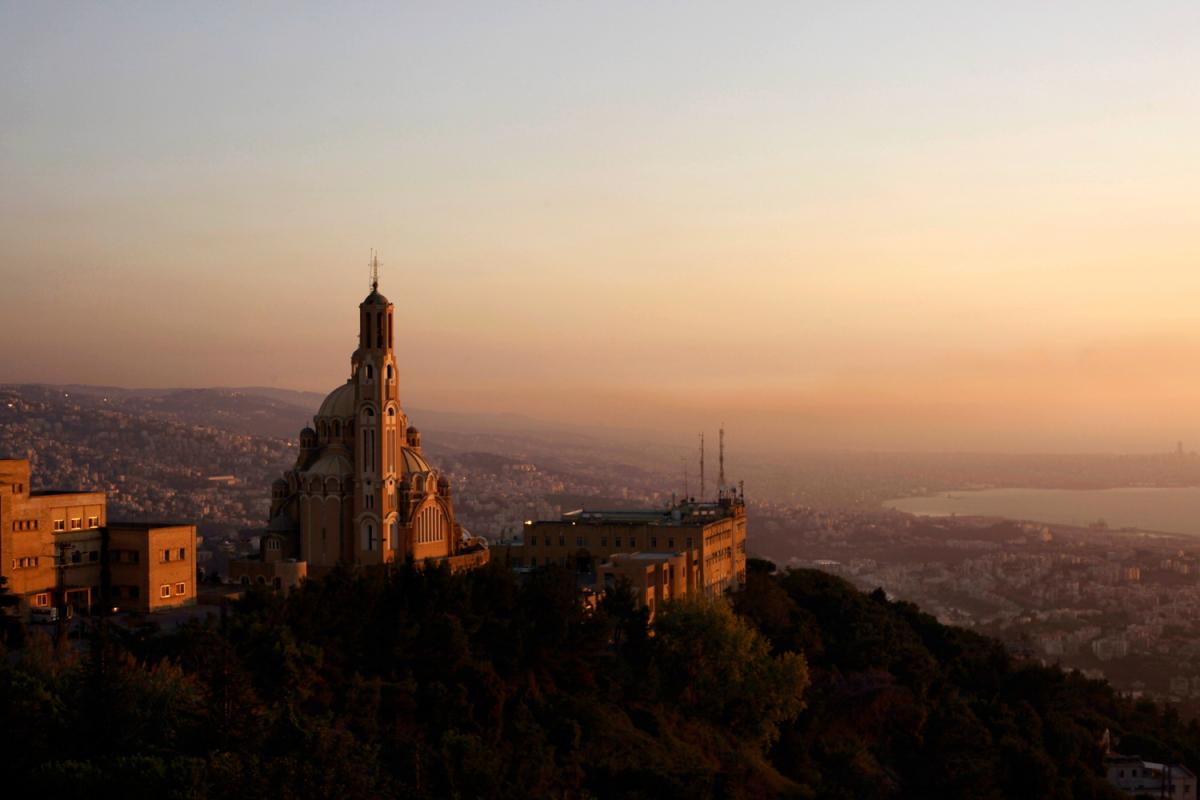 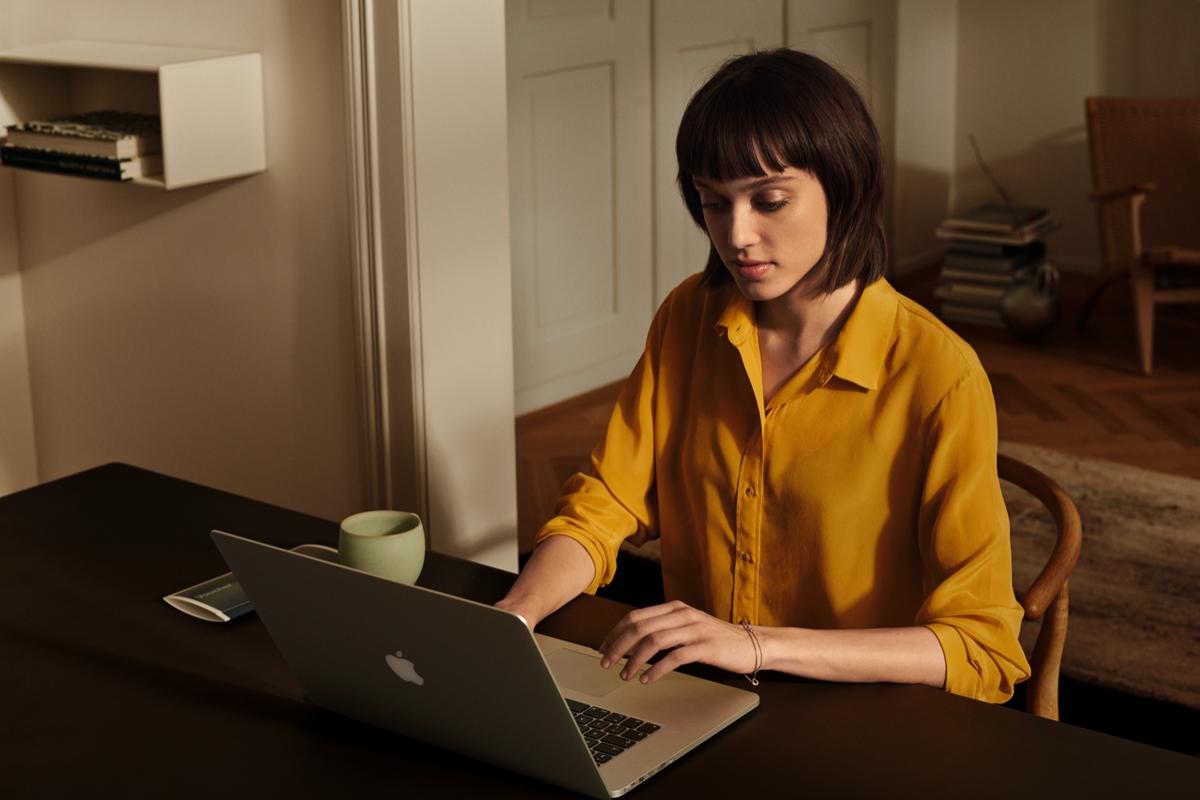 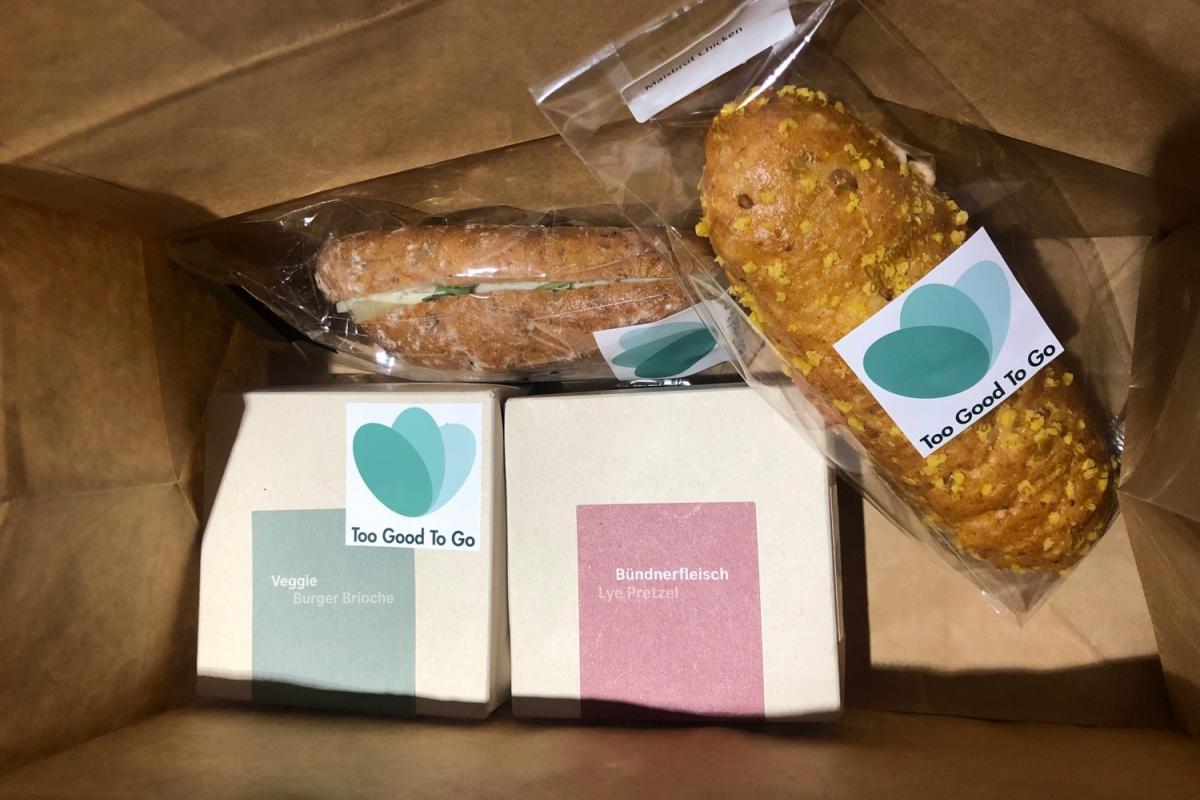 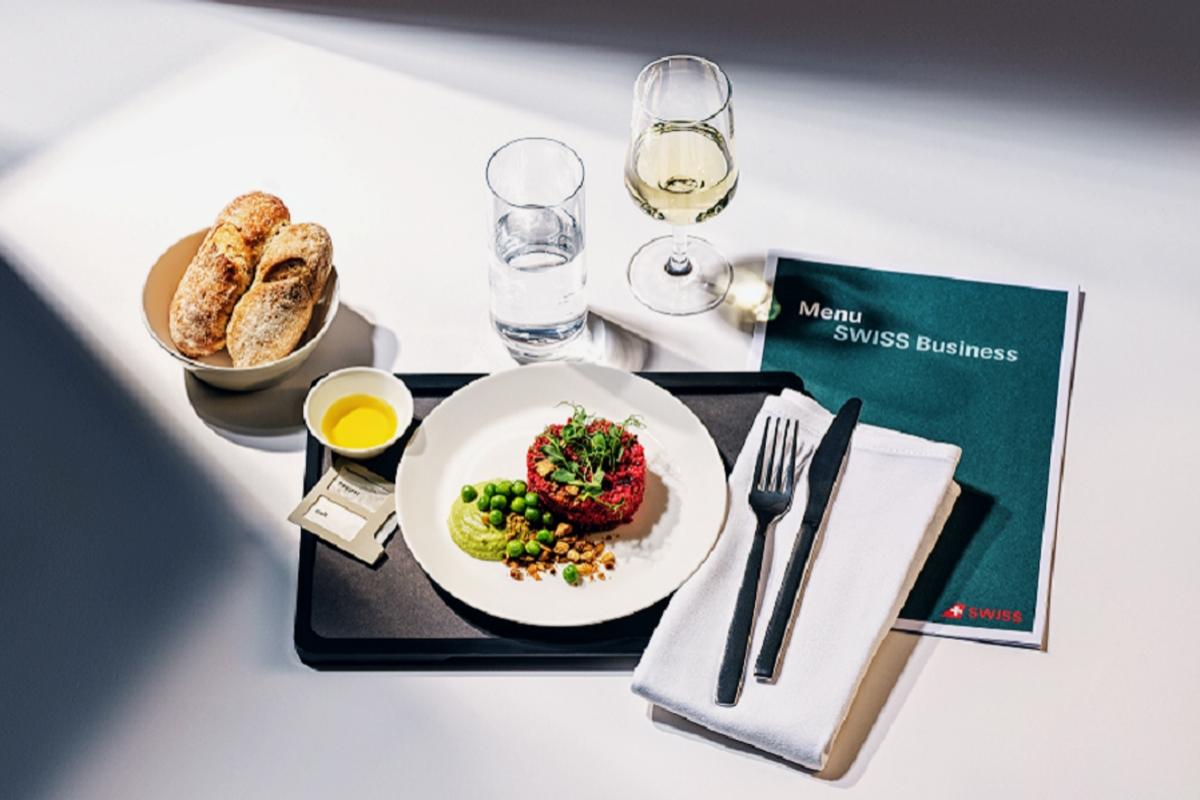