Emirates and United announced a historic commercial agreement today that will enhance each airline’s network and give their customers easier access to hundreds of new destinations* within the United States and around the world.

From November, Emirates customers flying into Chicago, San Francisco, and Houston - three of the biggest business hubs in the U.S – will be able to easily connect onto United flights to and from nearly 200 cities across the Americas on a single ticket.

At the eight other U.S. airports served by Emirates – Boston, Dallas, LA, Miami, JFK, Orlando, Seattle and Washington DC – both airlines will have an interline arrangement in place.

United will launch a new direct flight between Newark and Dubai starting in March 2023 – from there, customers will be able to travel on Emirates or its sister airline flydubai to more than 100 cities. Tickets for United’s new Dubai flight are now on sale.

Sir Tim Clark, President Emirates Airline said: “Two of the biggest, and best-known airlines in the world are joining hands to fly people better to more places, at a time when travel demand is rebounding with a vengeance. It’s a significant partnership that will unlock tremendous consumer benefit and bring the United Arab Emirates and the United States even closer. We welcome United’s return to Dubai next year, where our hub Dubai essentially becomes a gateway for United to reach Asia, Africa and the Middle East via the combined network of Emirates and flydubai. We look forward to developing our partnership with United for the long term.”

Scott Kirby, CEO of United Airlines said: “This agreement unites two iconic, flag carrier airlines who share a common commitment to creating the best customer experience in the skies. United’s new flight to Dubai and our complementary networks will make global travel easier for millions of our customers, helping boost local economies and strengthen cultural ties. This is a proud moment for both United and Emirates employees, and I look forward to our journey together.”

Customers of both airlines can soon book these connecting flights on a single ticket – making check-in and luggage transfer faster and easier. For example – travelers will be able to visit United.com or use the United app to book a flight from New York/Newark to Karachi, Pakistan or go to Emirates.com to book a flight from Dubai to Atlanta or Honolulu.

This agreement will also give the loyalty program members of both airlines more opportunities for more rewards: Emirates Skywards members can soon earn miles when they travel on United operated flights, and United Mileage Plus members flying on United’s New York/Newark to Dubai flight will be able to earn and redeem miles when connecting beyond on Emirates and flydubai.

Eligible customers travelling on codeshare flights will also soon enjoy access to Emirates and United lounges. More details on frequent flyer awards and lounge sharing benefits will be communicated in the coming weeks.

Both airlines have recently announced significant investments in the customer experience. Emirates will retrofit more than 120 aircraft as part of a $2 billion effort that includes elevated meal choices, a brand-new vegan menu, a ‘cinema in the sky’ experience, cabin interior upgrades, and sustainable choices. At United, the airline will add 500 new Boeing and Airbus aircraft to its fleet with a focus on a new signature interior that includes seat-back screens in every seat, larger overhead bins, Bluetooth connectivity throughout, and the industry’s fastest available in-flight WiFi.

* Codeshare activities and United’s new flight to Dubai are subject to government approvals. 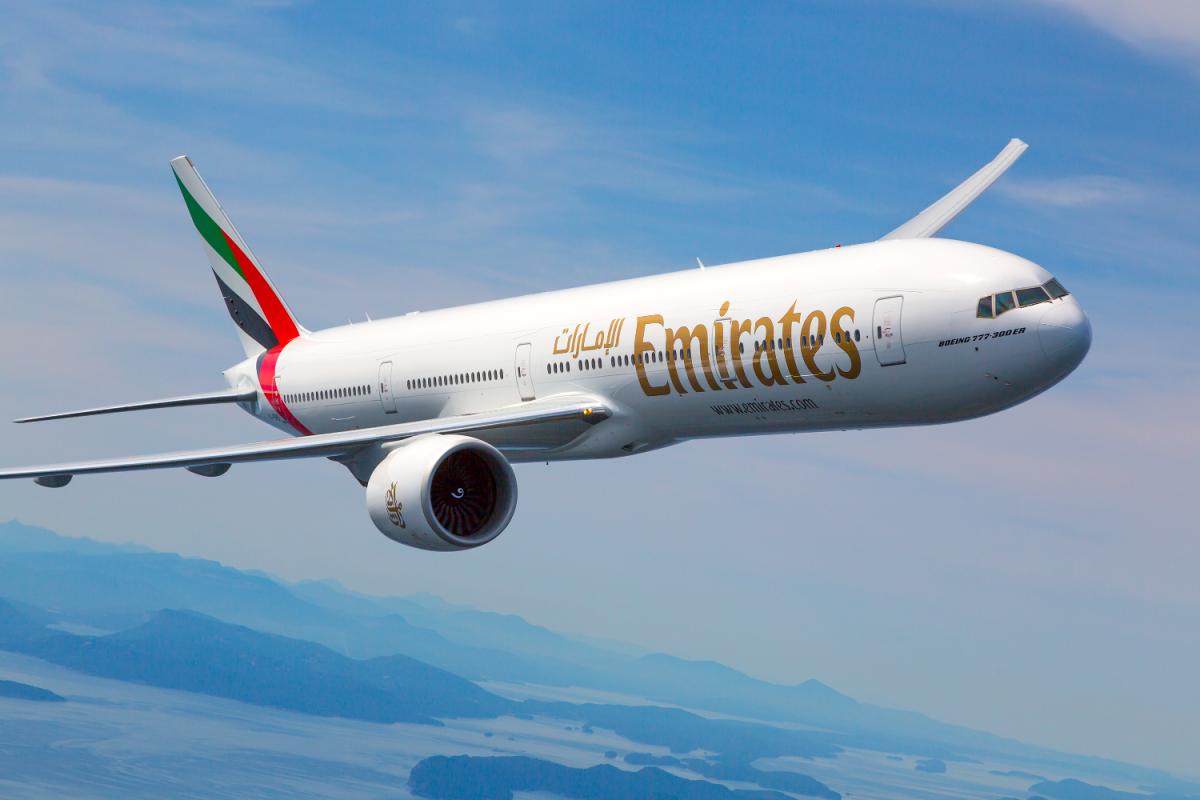 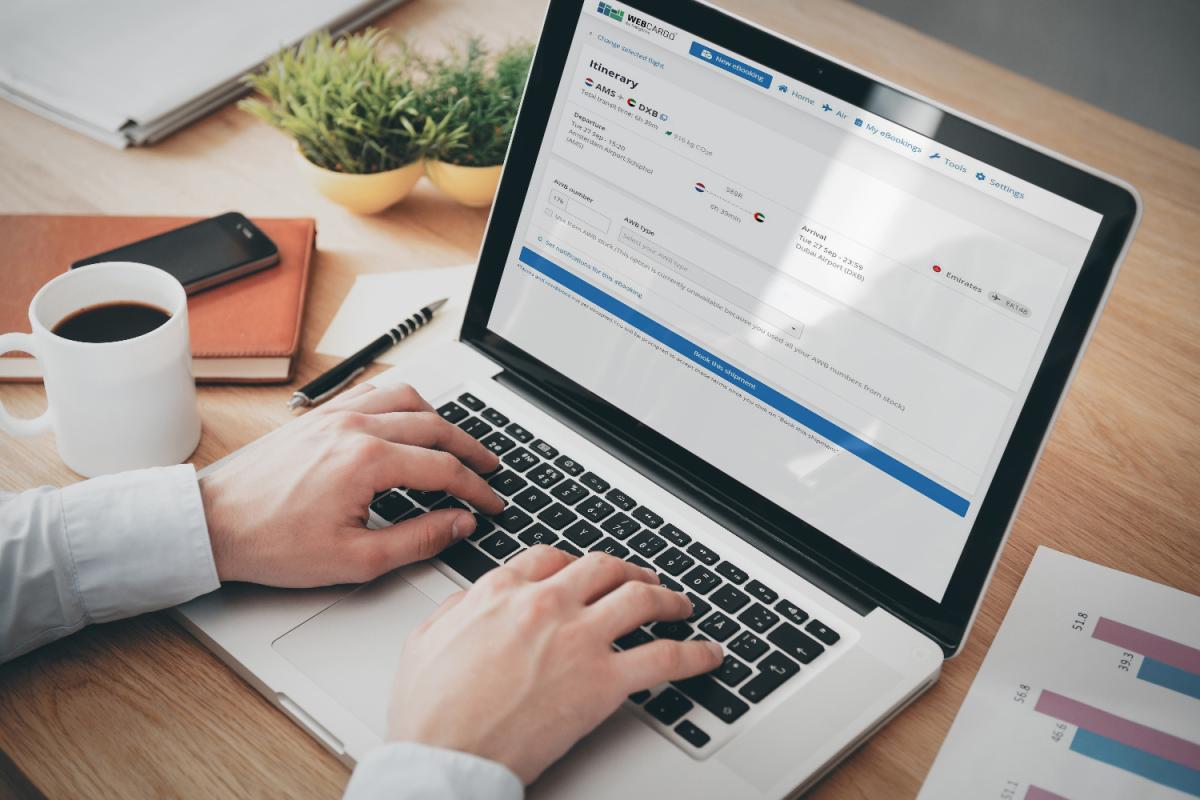 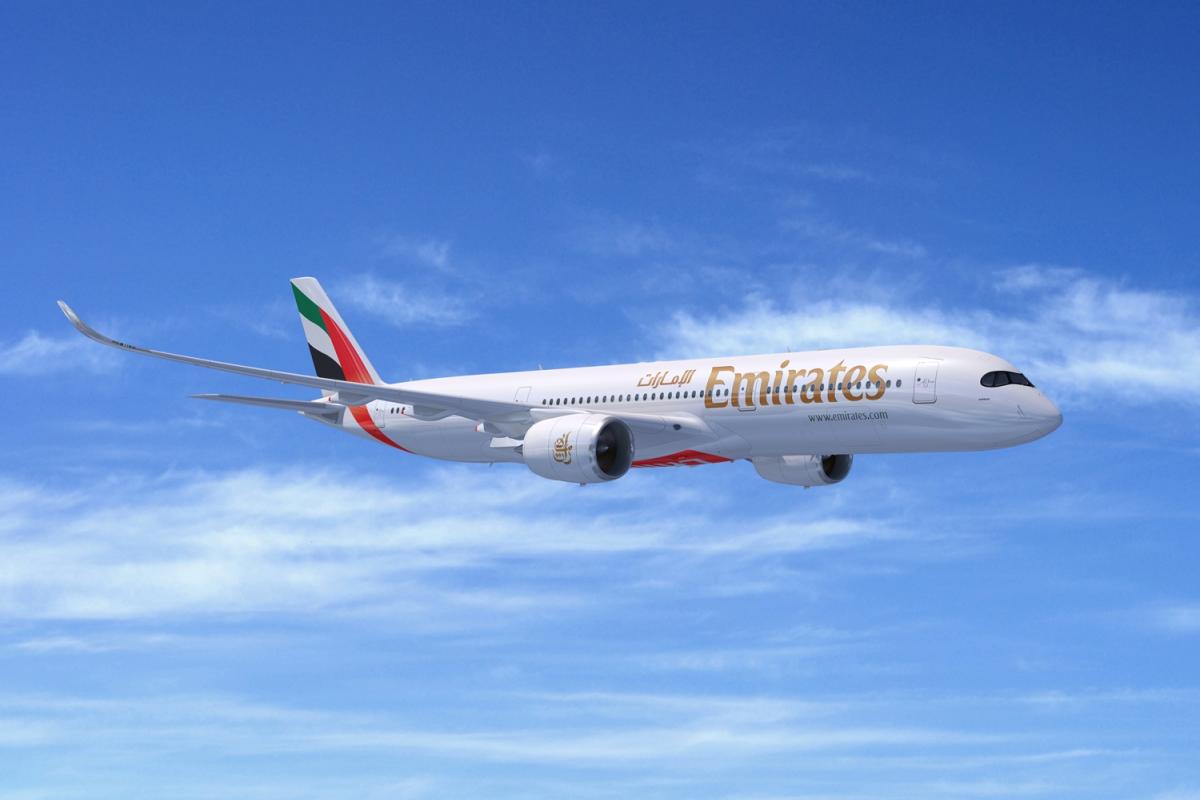 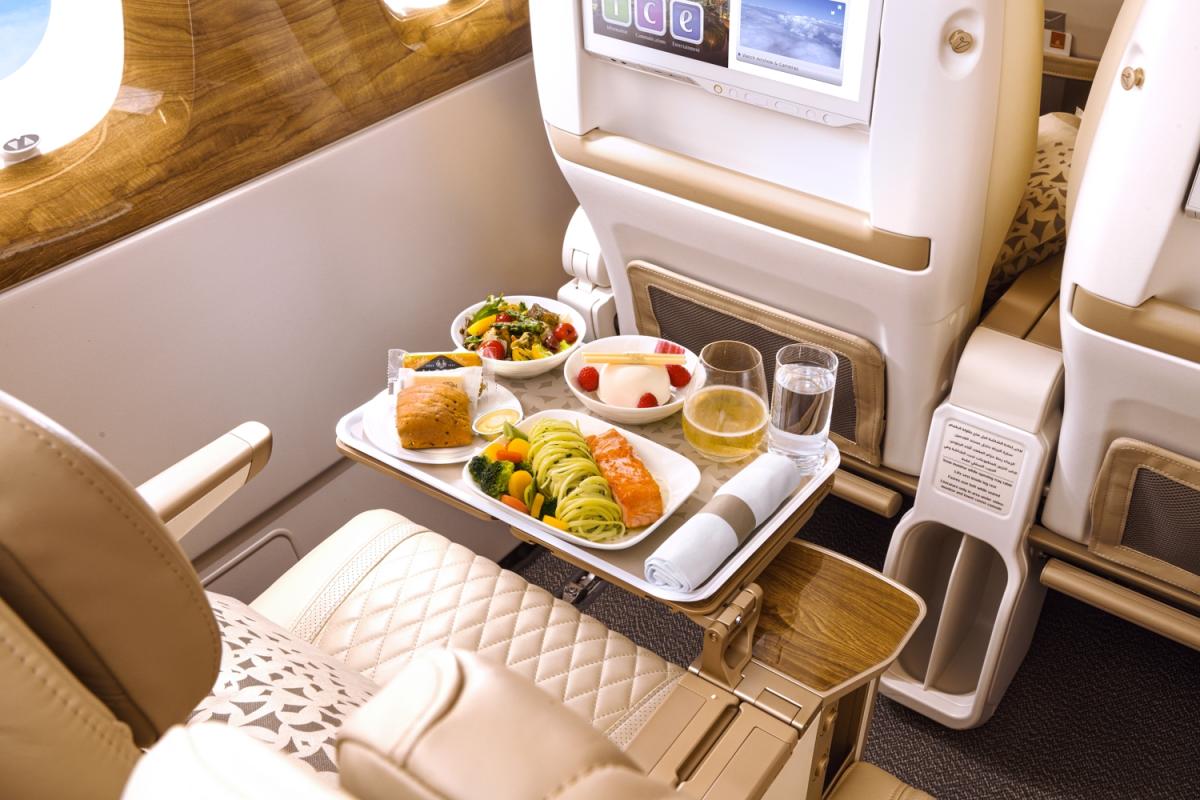 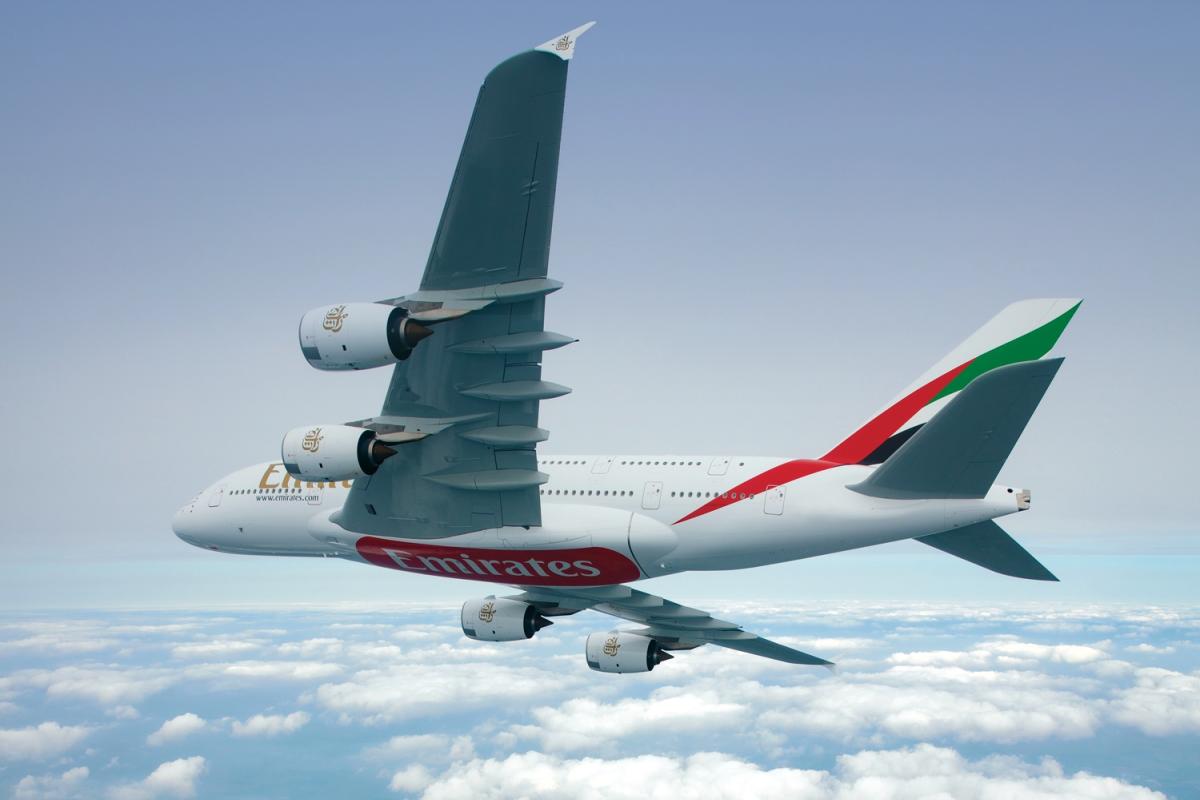 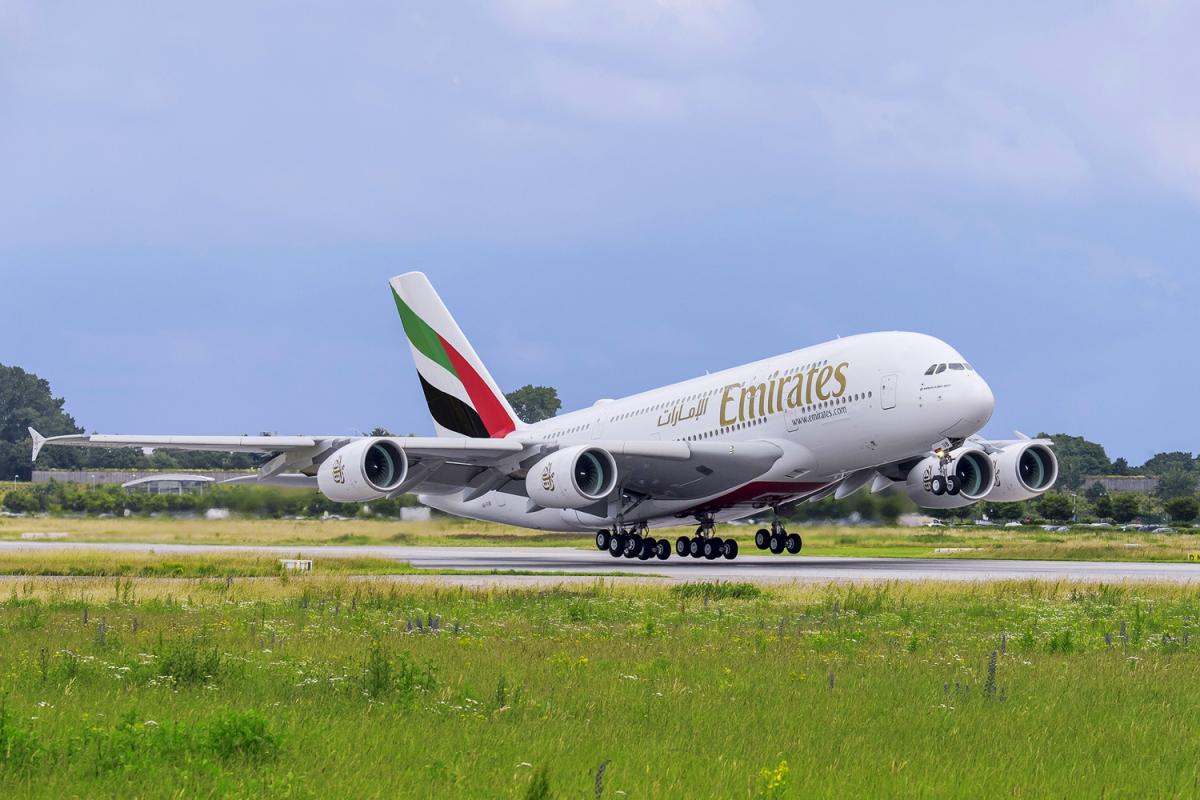 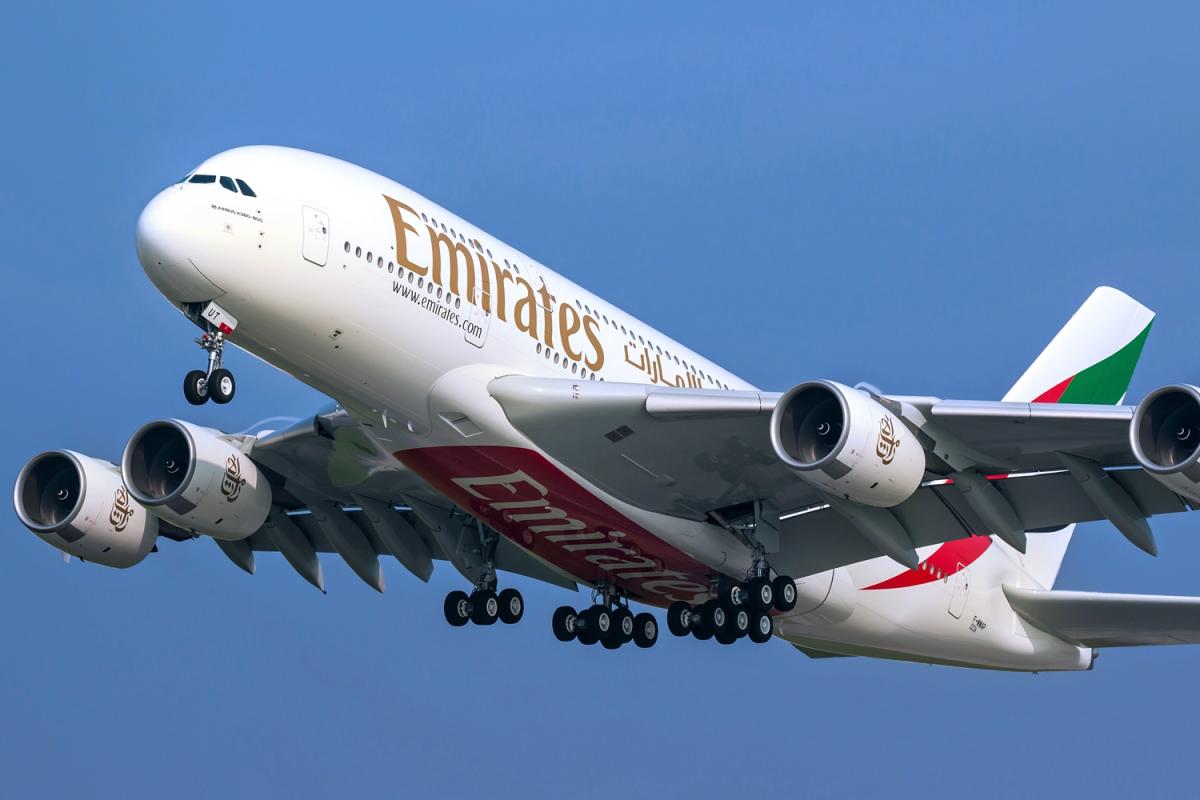 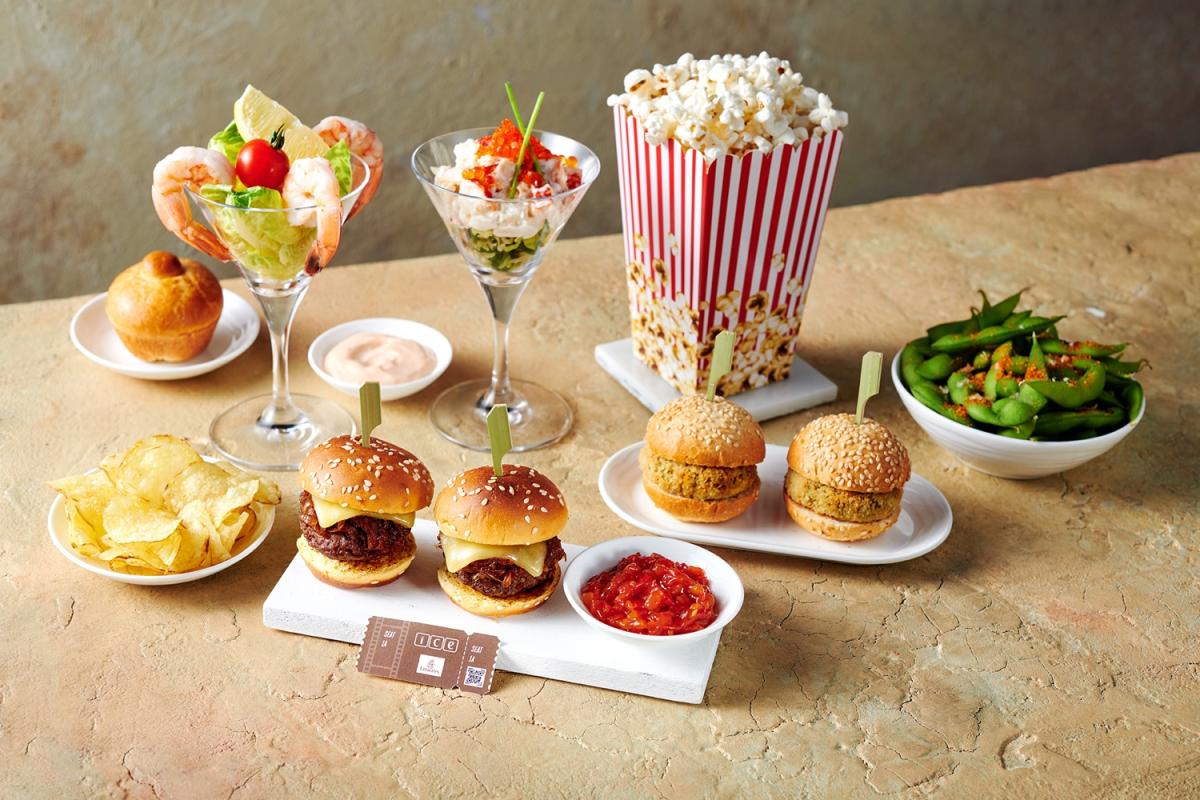