Condor expands Egypt offer and flies directly to the pyramids

See the pyramids once: Starting in March 2023, Condor will fly to Sphinx International Airport for the first time. The airport is located on the western edge of Cairo, close to the Pyramids of Giza. Twice a week, Condor will then bring vacationers and culture enthusiasts from Frankfurt to the newly built and just opened airport. The flights are operated on Mondays and Thursdays through the night with an Airbus A320.

The location of the new airport is ideal: visitors can quickly and easily reach the New Egyptian Museum and the country's most famous landmark, the Pyramids of Giza, as well as the Sphinx itself, the airport's namesake. It is not only the proximity to the pyramids that makes the new airport attractive; the center of the capital Cairo can be reached just as quickly. Condor guests can thus experience the unique Egyptian pyramids in a short time and then explore the metropolis of Cairo.

In addition to Sphinx Airport, Germany's most popular leisure airline in Egypt also flies to Hurghada. The seaside resort on the Red Sea is on the Condor flight schedule 34 times a week from six airports in Germany. 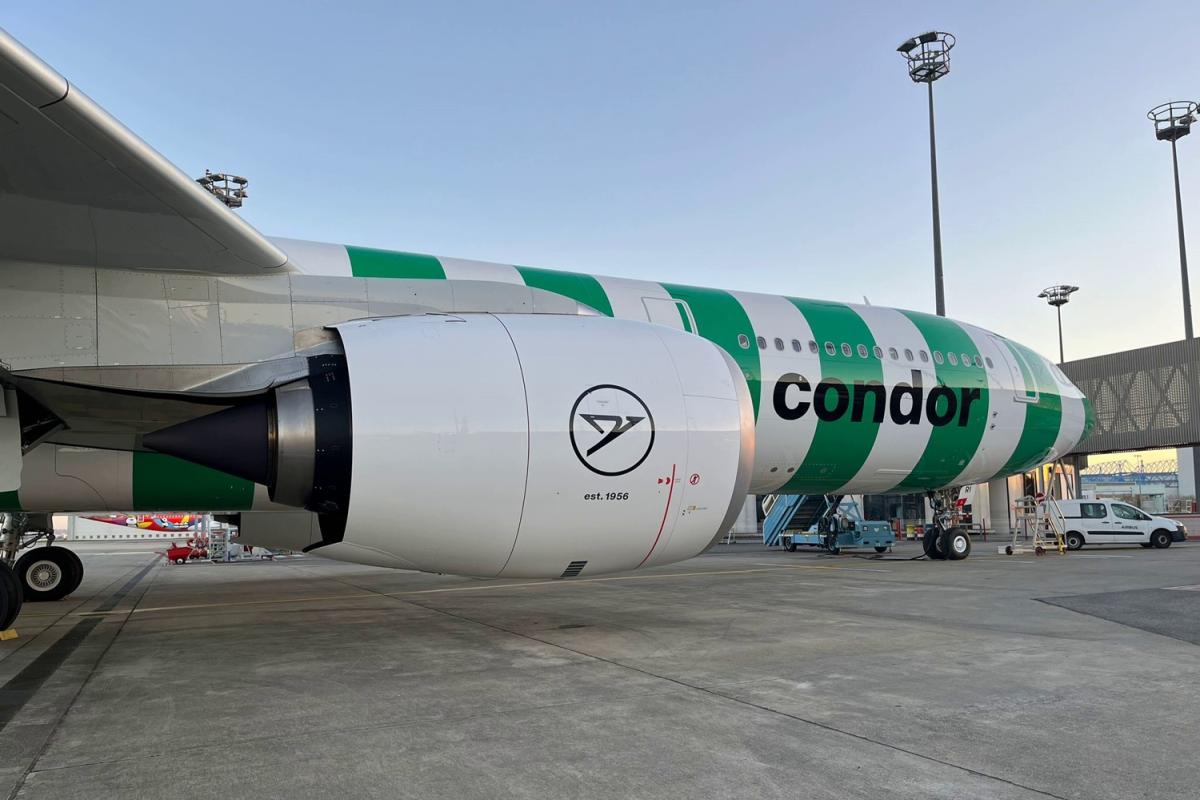 CondorCondor welcomes another A330neo in Frankfurt 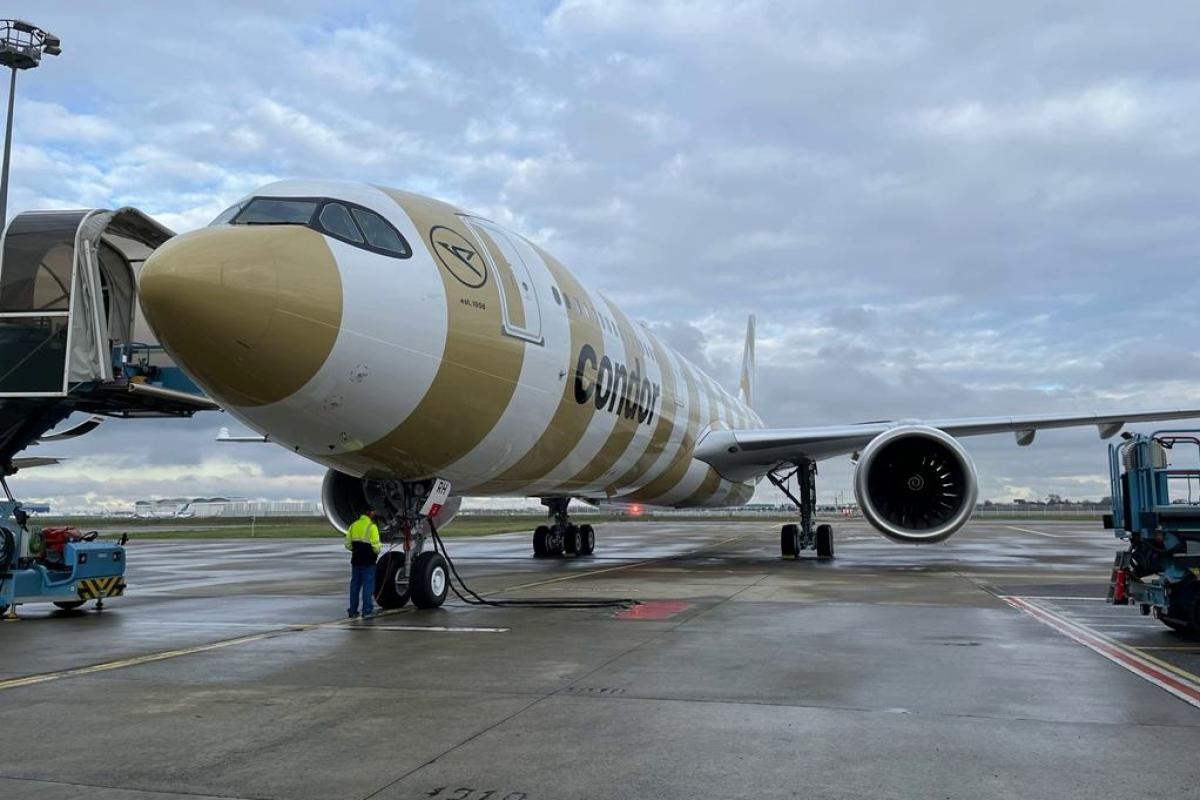 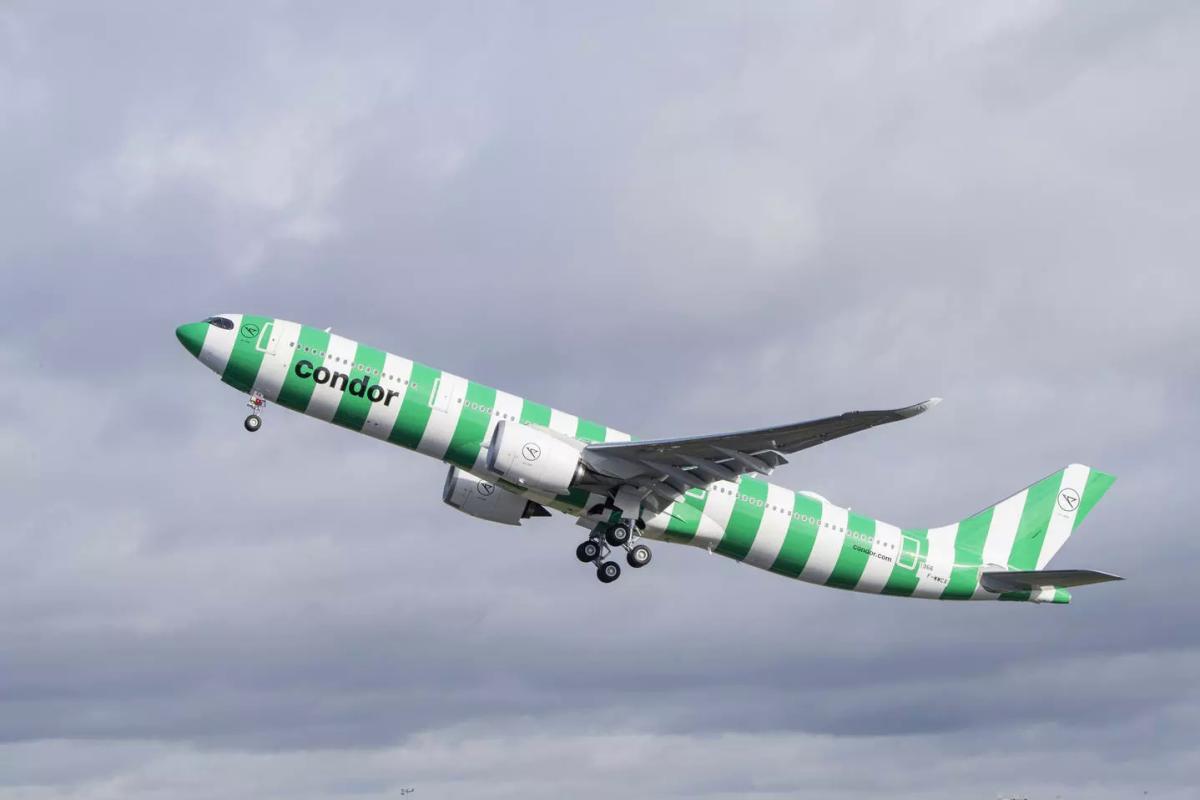 CondorCondor takes delivery of its first A330neo to modernise fleet 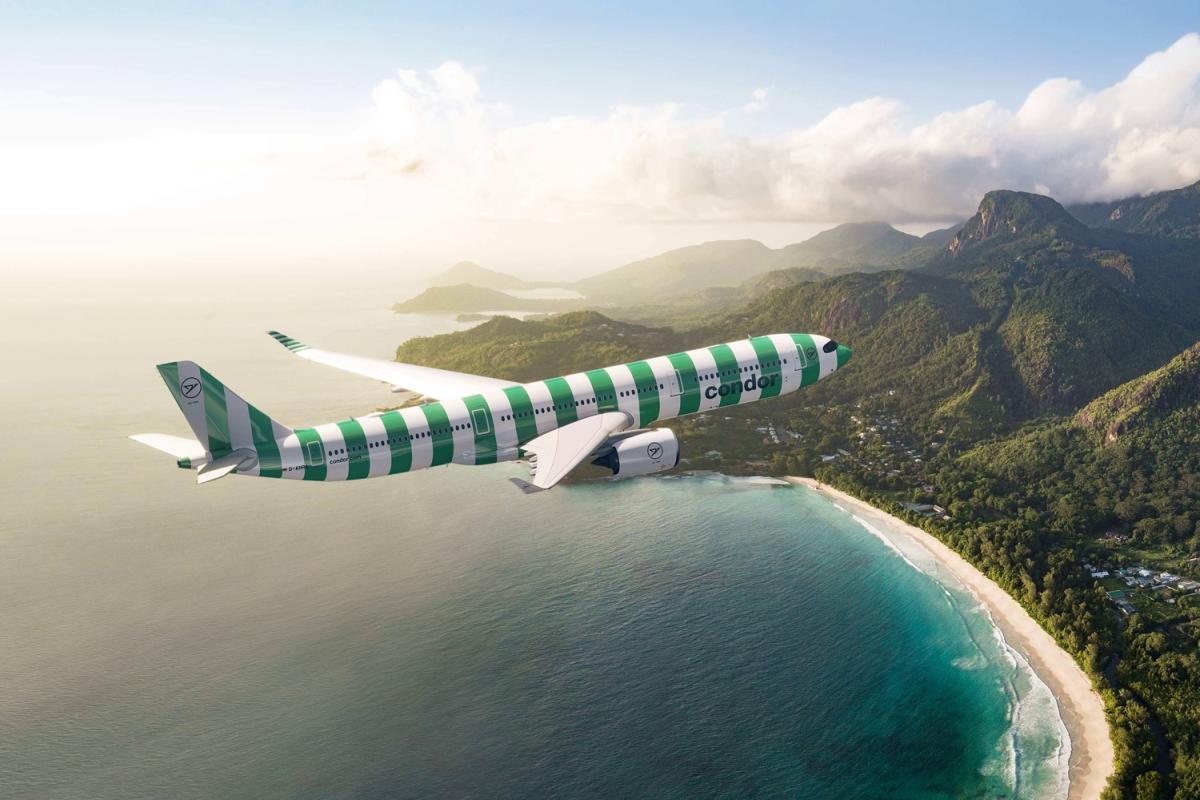 CondorOnline above the clouds: Condor A330neo with connectivity 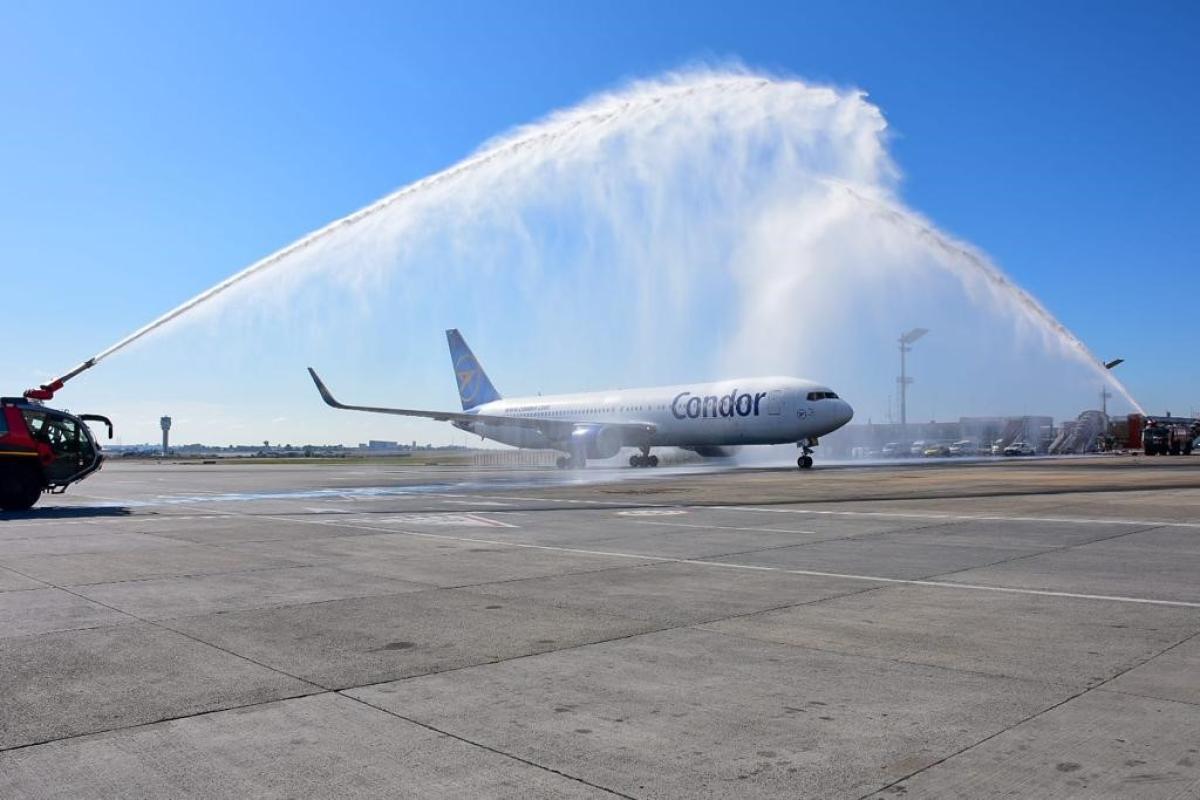 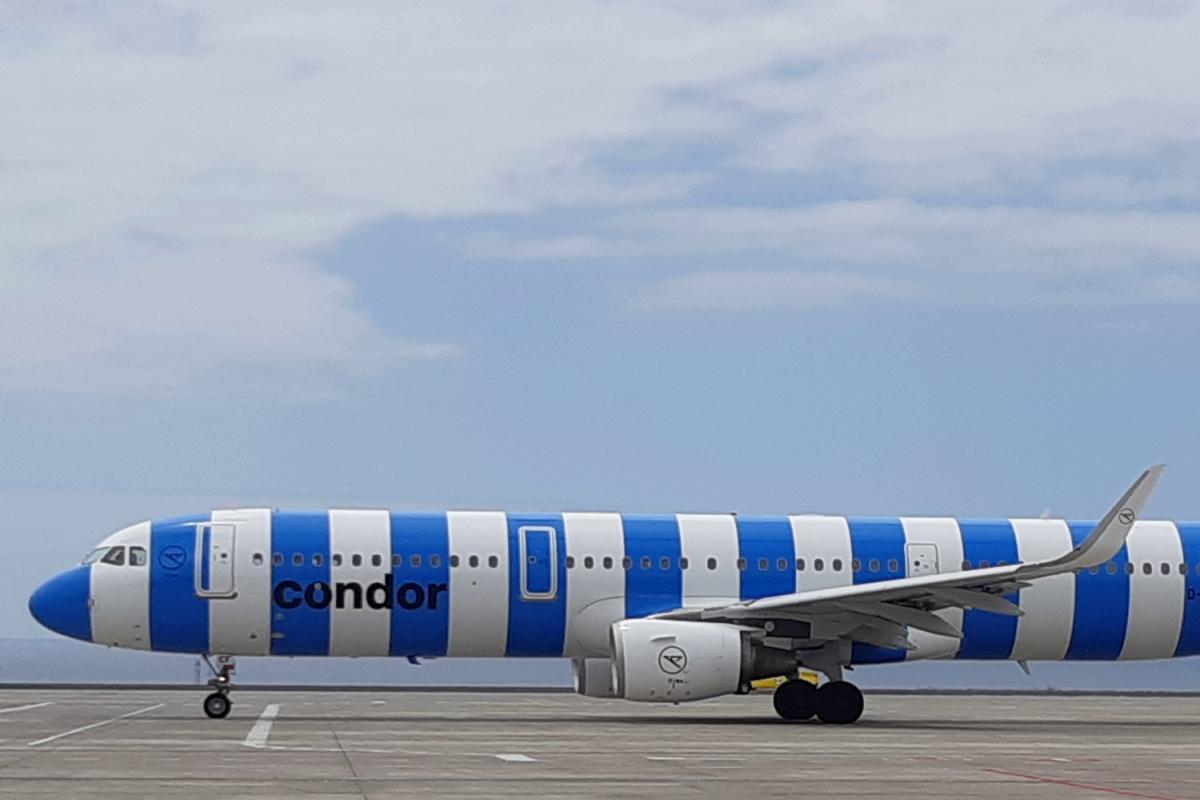 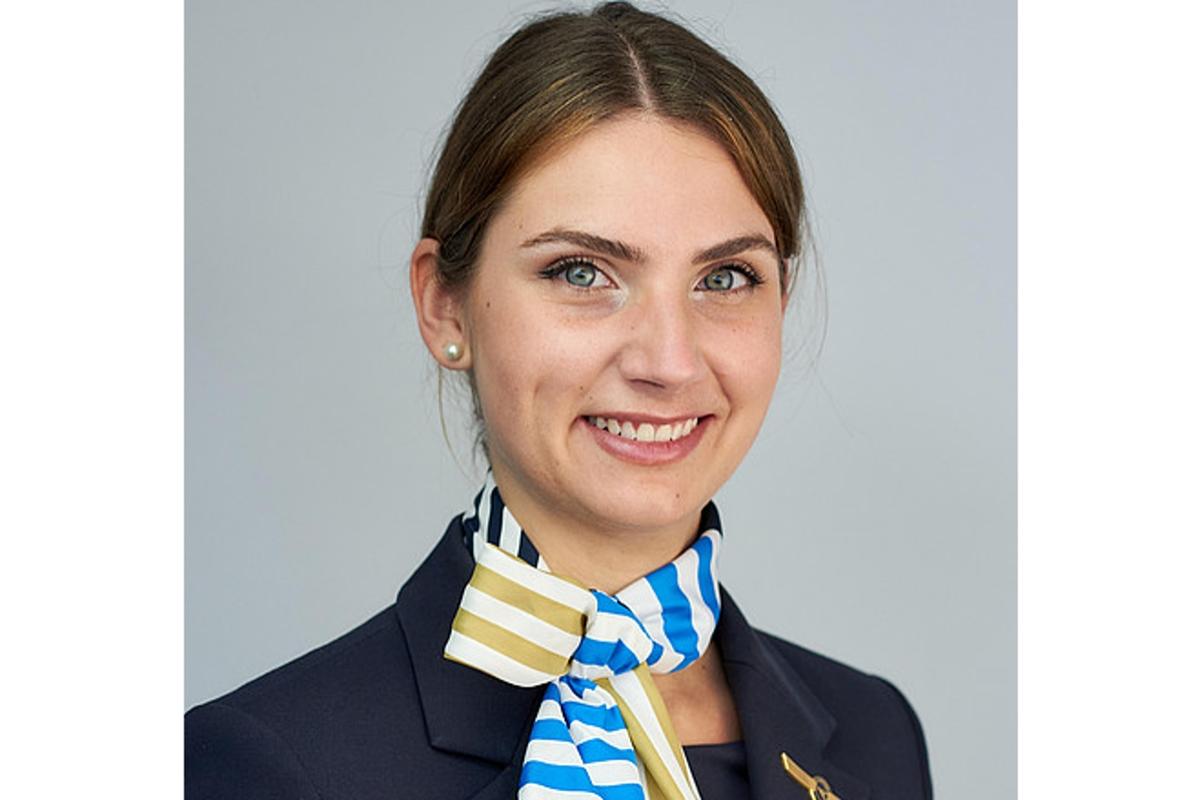 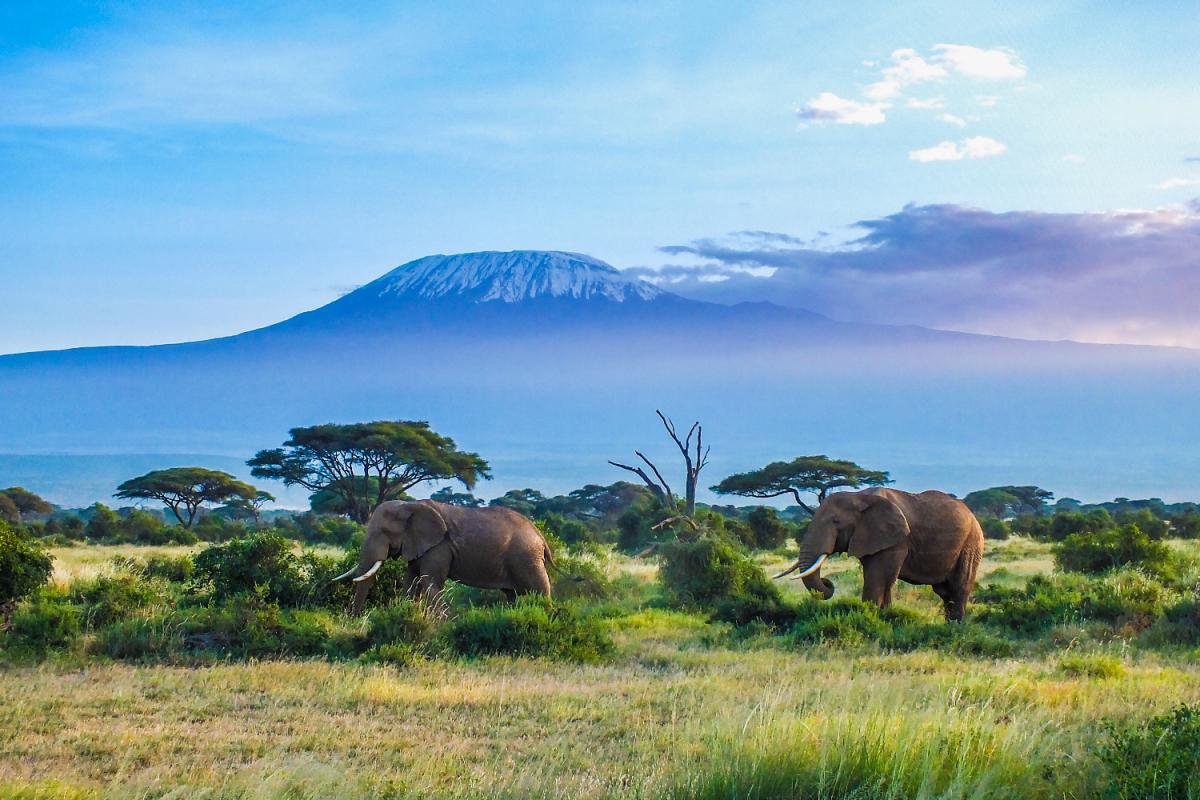