As of 12 June 2023, Air France will inaugurate a new route from Paris-Charles de Gaulle to Dar Es Salam (Tanzania) as a continuation of the service to Zanzibar (also located in Tanzania). This service will be operated three times per week by a Boeing 787-9, equipped with 30 seats in Business, 21 seats in Premium Economy and 225 seats in Economy.

Over the course of a century, the former fishing village of Dar Es Salam (literally “haven of peace”) has become one of East Africa’s main ports as well as Tanzania’s largest city. As the country’s economic hub, this cosmopolitan city is open to the world and has built a reputation in the arts and gastronomy. It is the main gateway to Tanzania.

Beginning Summer 2023, the “Spice Islands” will be serviced three times a week, compared to two in 2022.

This route, inaugurated in Winter 2021, was operated until recently as a continuation of the service to Nairobi (Kenya).

As of 12 June 2023, the Kenyan capital will benefit from non-stop service in both directions; with one daily flight to/from Paris-Charles de Gaulle - as opposed to the current six flights a week. These flights will be operated by a Boeing 787-9.

Starting next summer, Air France will offer a denser flight schedule further south between Paris-Charles de Gaulle and Antananarivo (Madagascar) with five non-stop weekly flights compared to the current four. Flights to and from Madagascar will be operated for the first time by an Airbus A350-900, the new jewel of the company’s long-haul fleet, equipped with 34 seats in Business, 24 seats in Premium Economy and 266 seats in Economy.

In addition to these new services, the summer of 2023 will see a continuation of flights between

● Paris-Charles de Gaulle and New York-Newark (USA), a year-round service that will be inaugurated on 12 December 2022, with one daily flight operated by a Boeing 777-200ER,
● Paris-Charles de Gaulle and Hong Kong (China), a year-round service that is currently suspended but expected to resume on 9 January 2023, with three weekly flights on Mondays, Thursdays, and Saturdays (return flight on Tuesdays, Fridays, and Sundays), operated by a Boeing 777-300ER. 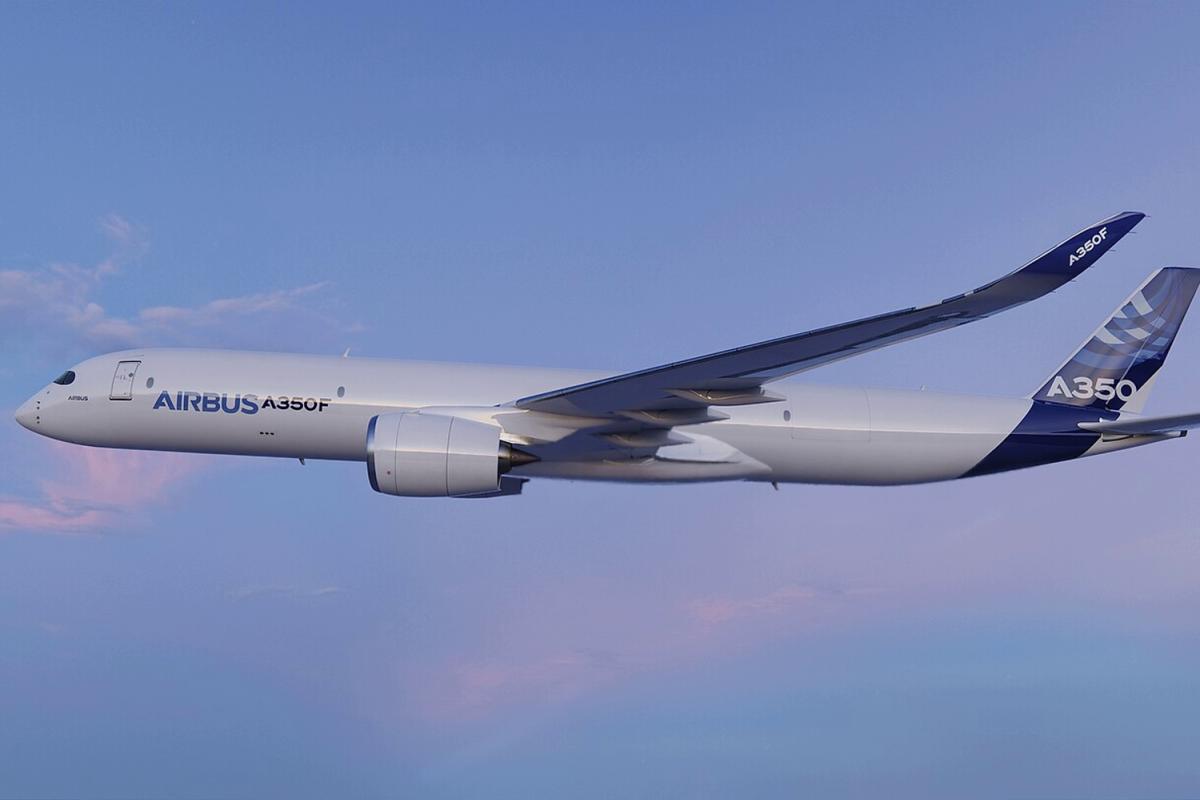 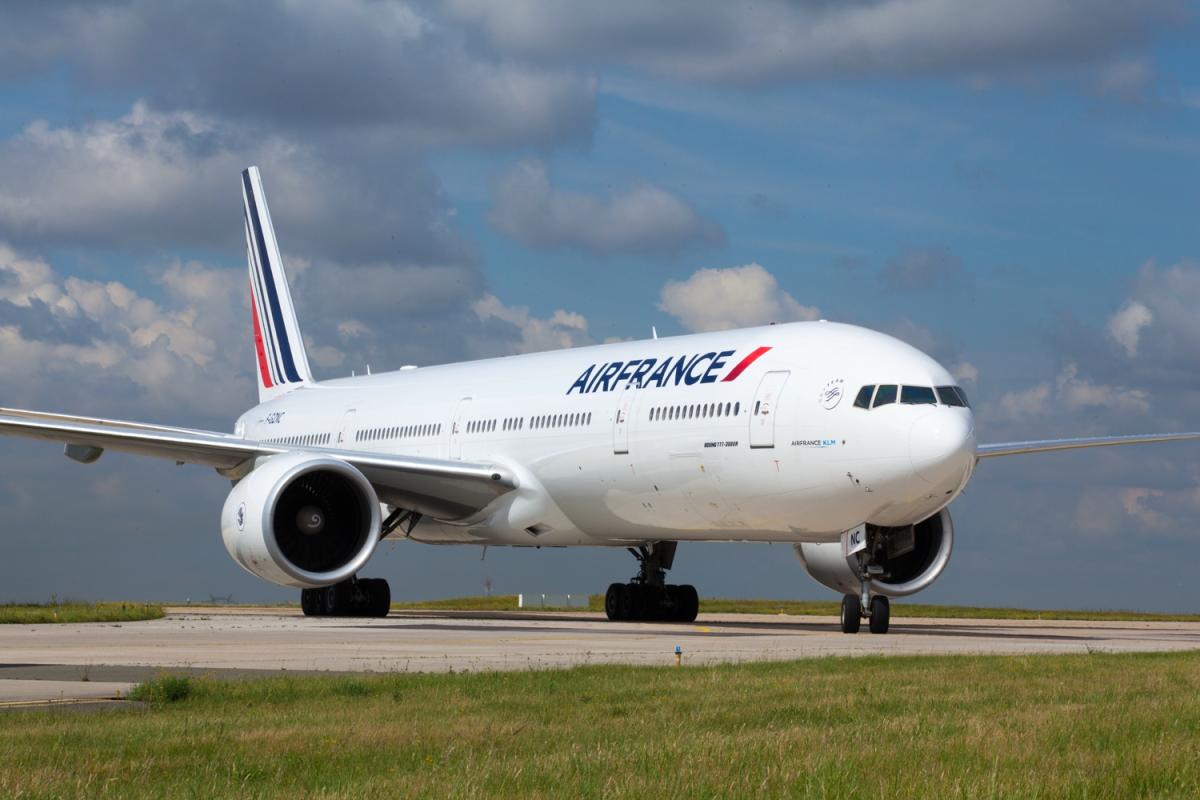 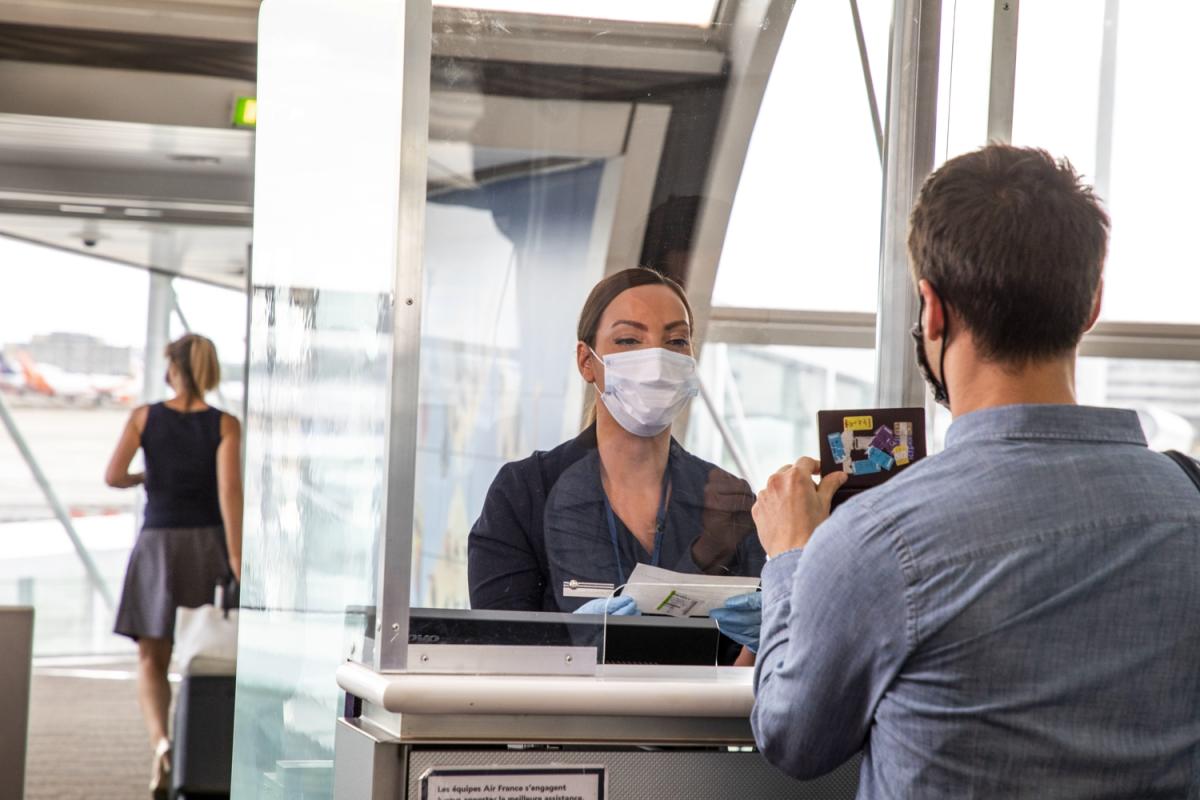 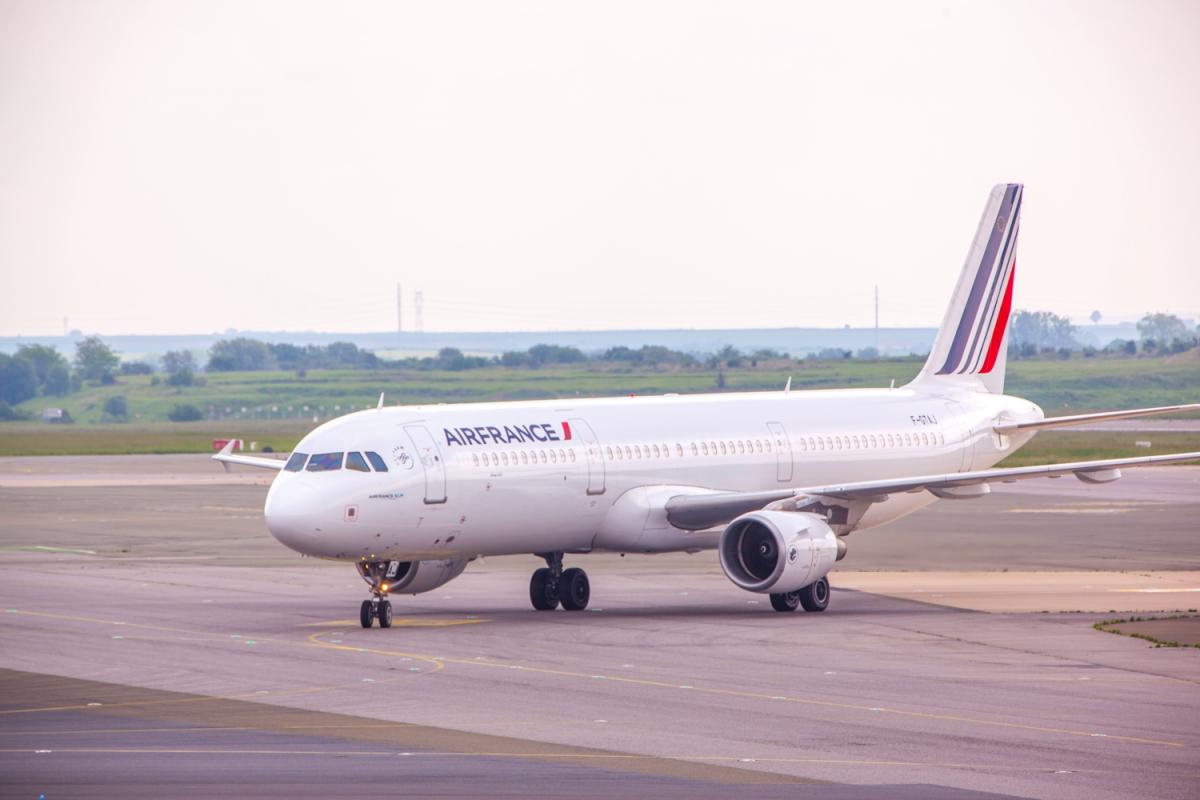 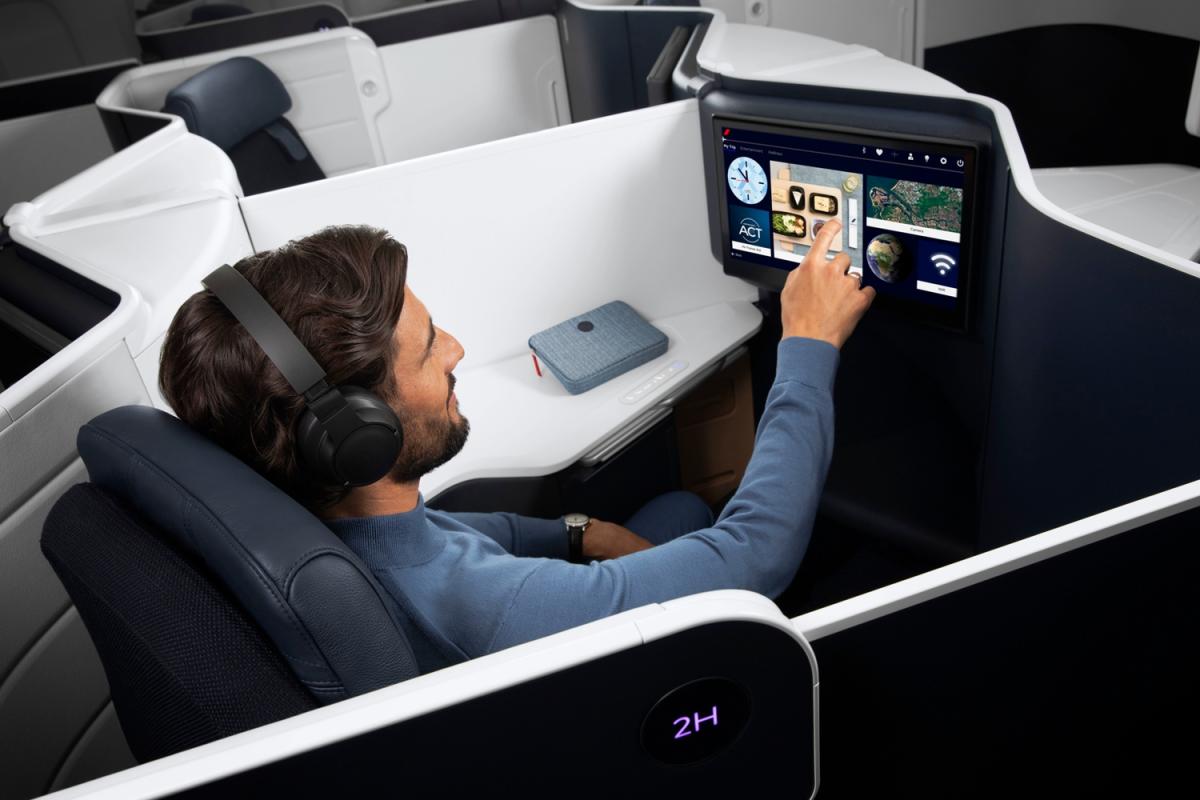 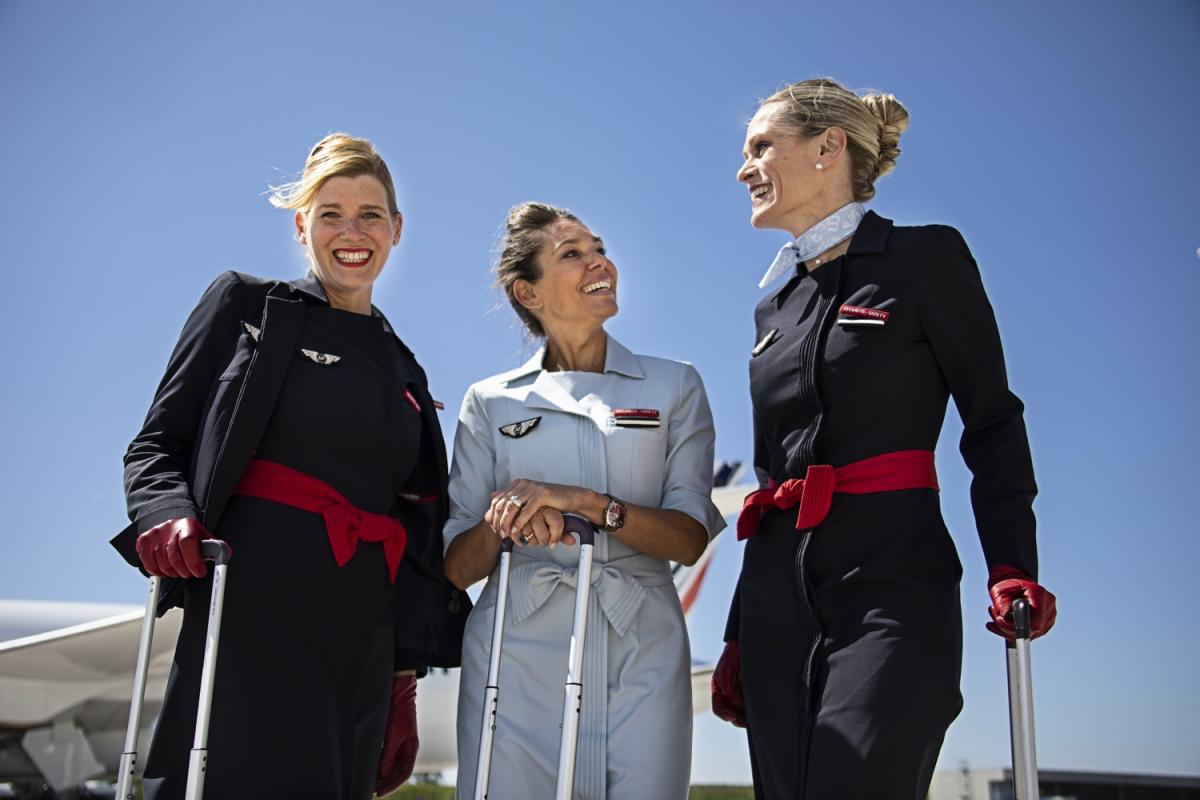 Air FranceA look back at 2022: The Air France Foundation celebrates its 30th anniversary 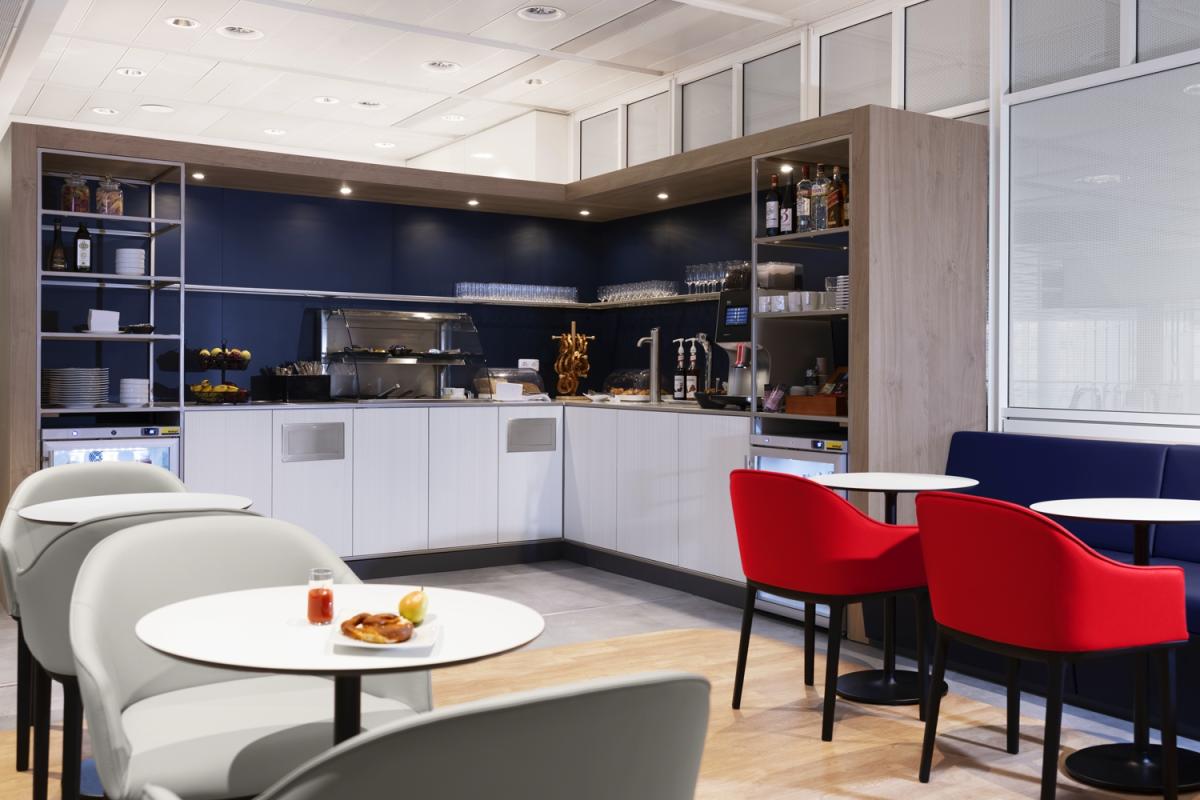